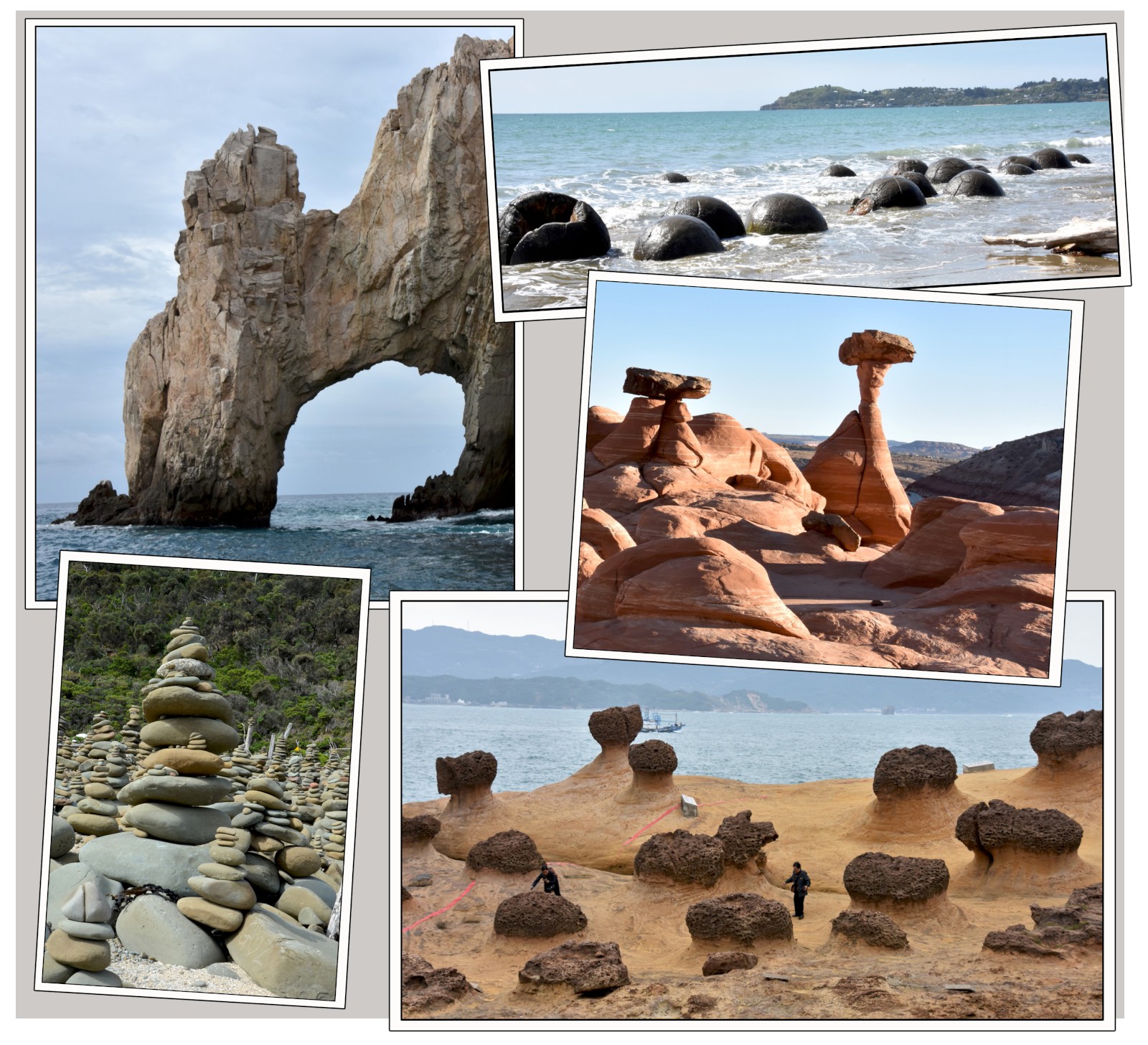 One of the things that I have discovered in my travels is how many unusual rock formations there are in the world. It is amazing to see these oddities of nature and to learn how they were created. Some of these formations were created by the harshness of the wind and the erosion cause by water. To me it seems almost unbelievable that wind and water could carve into a rock but a constant exposure to a force will eventually wear away a stronger object. 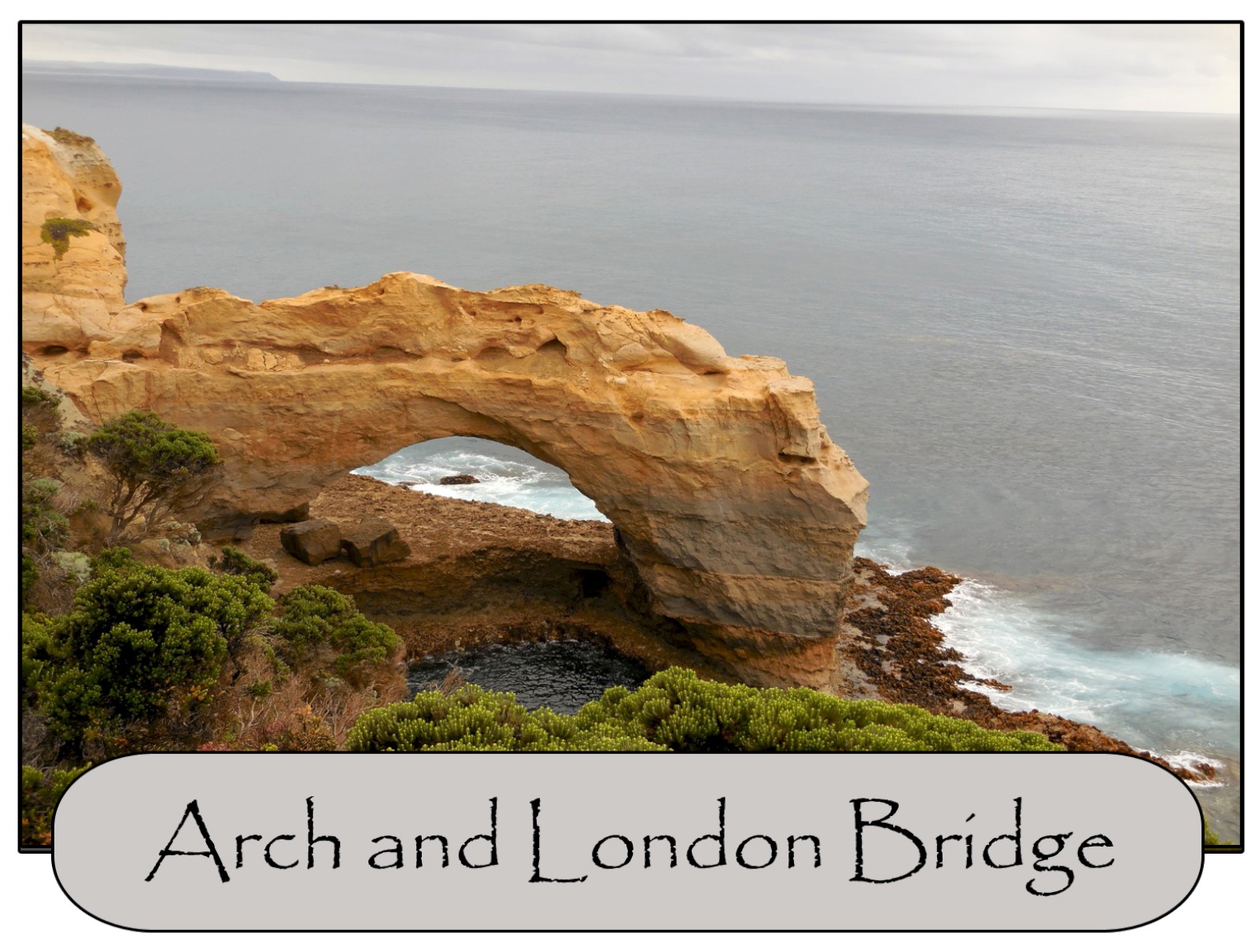 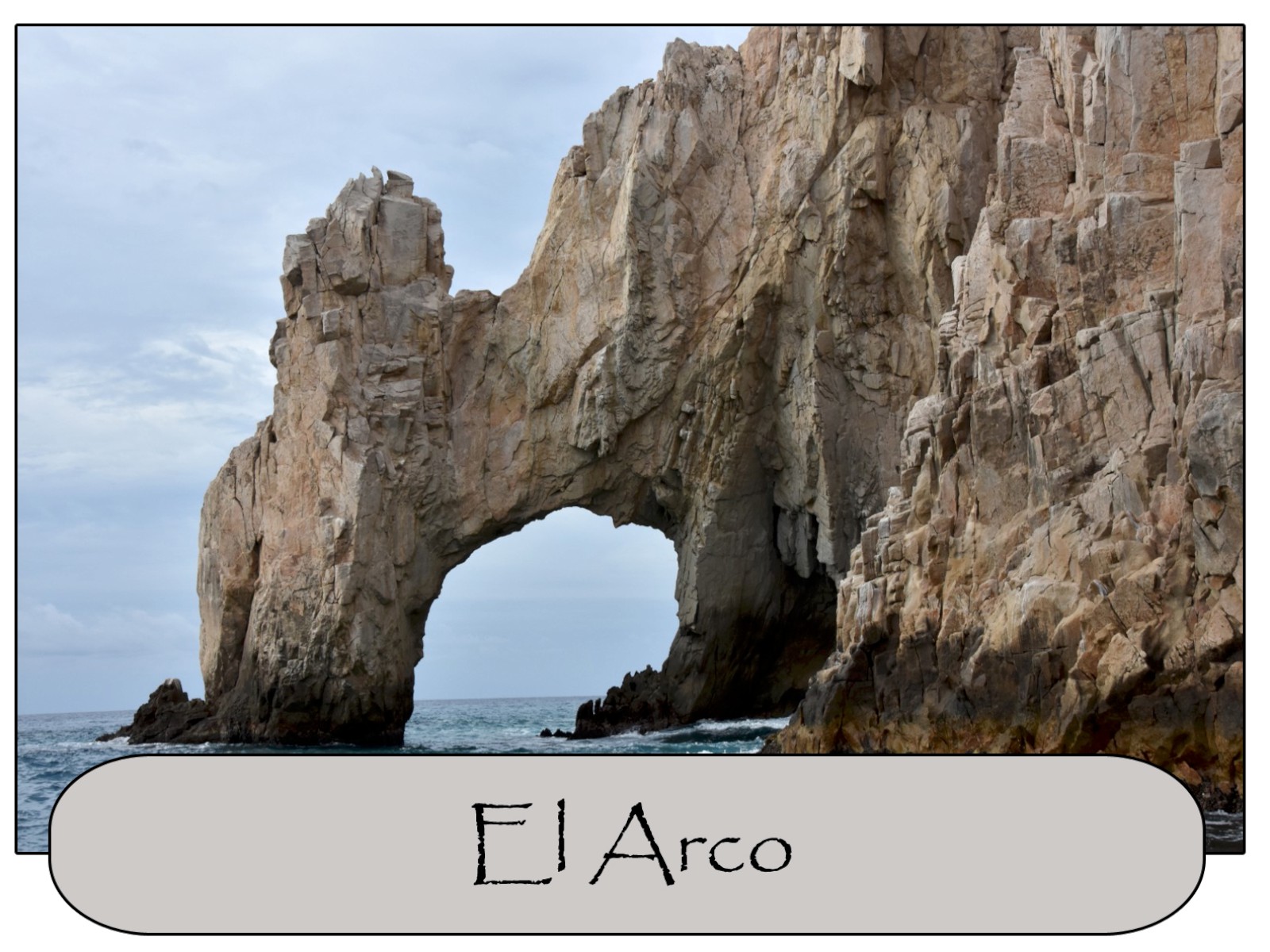 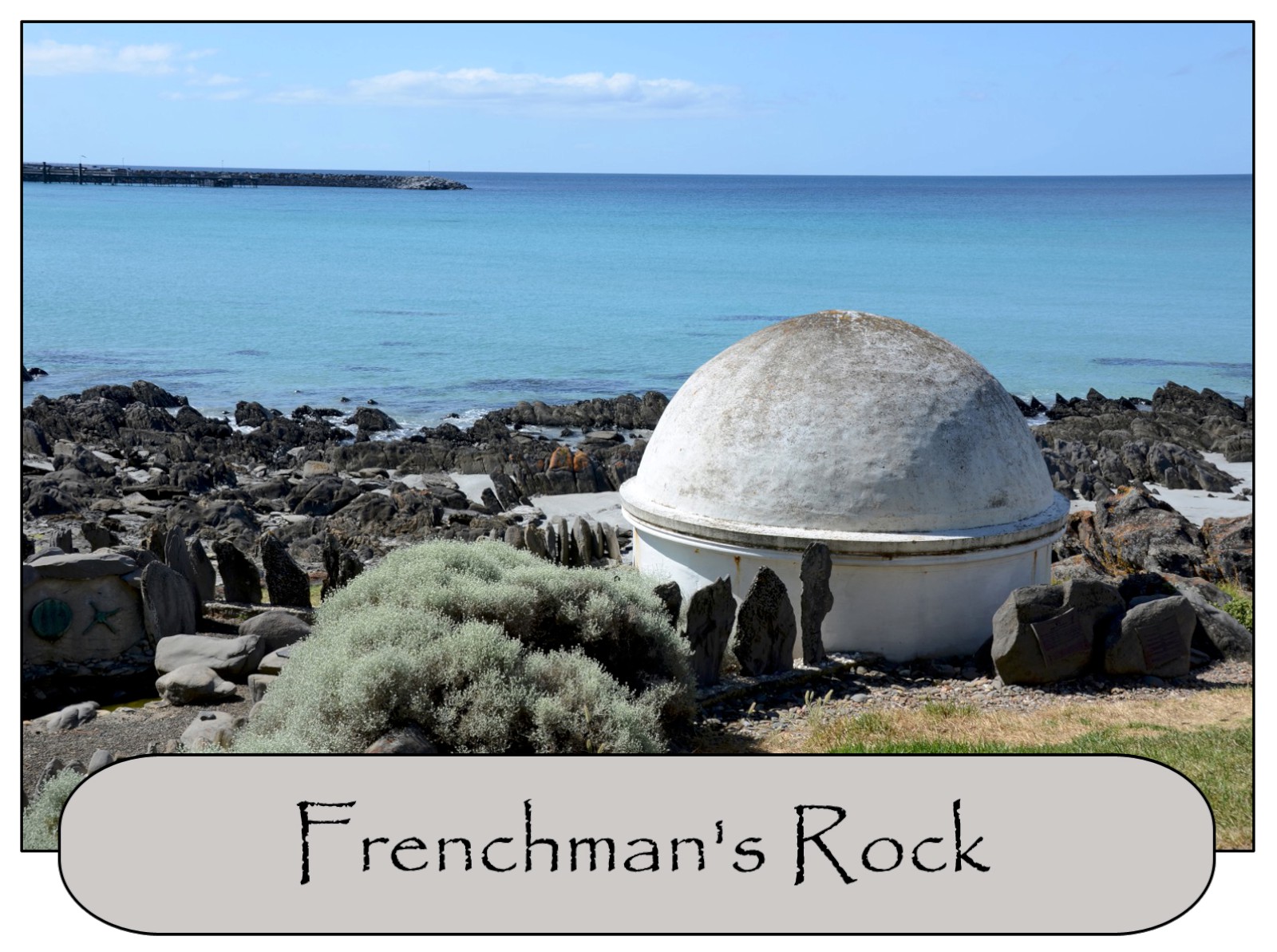 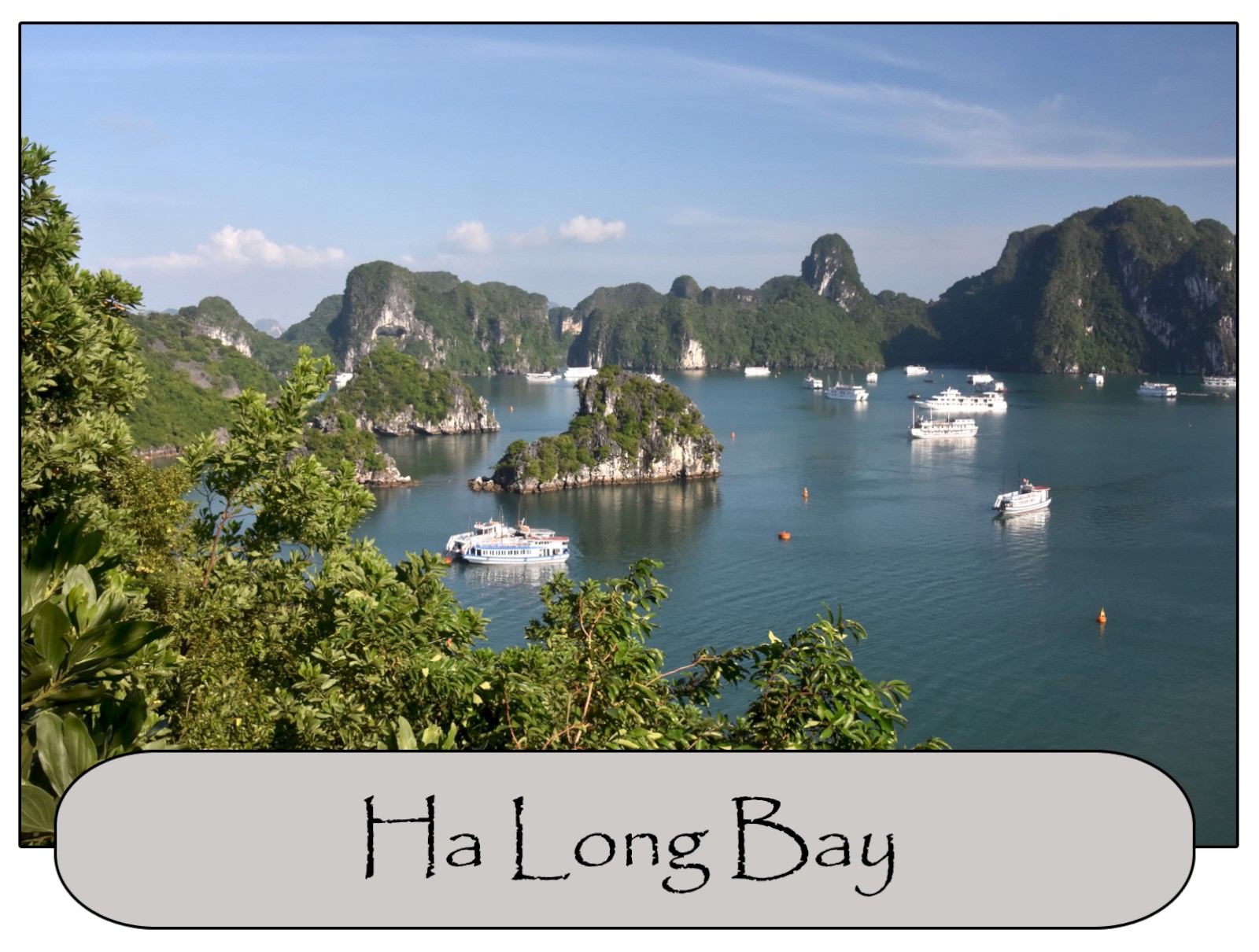 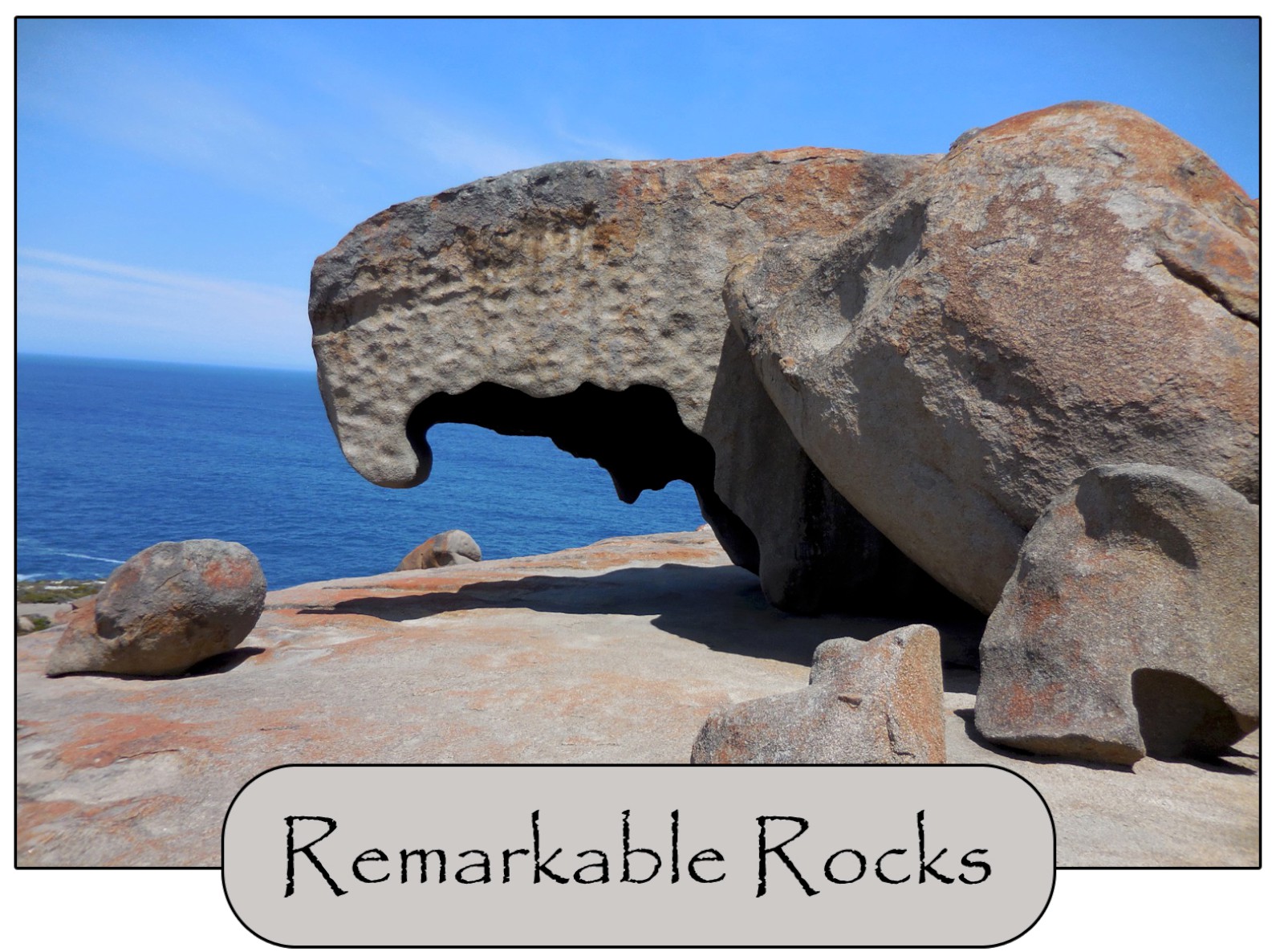 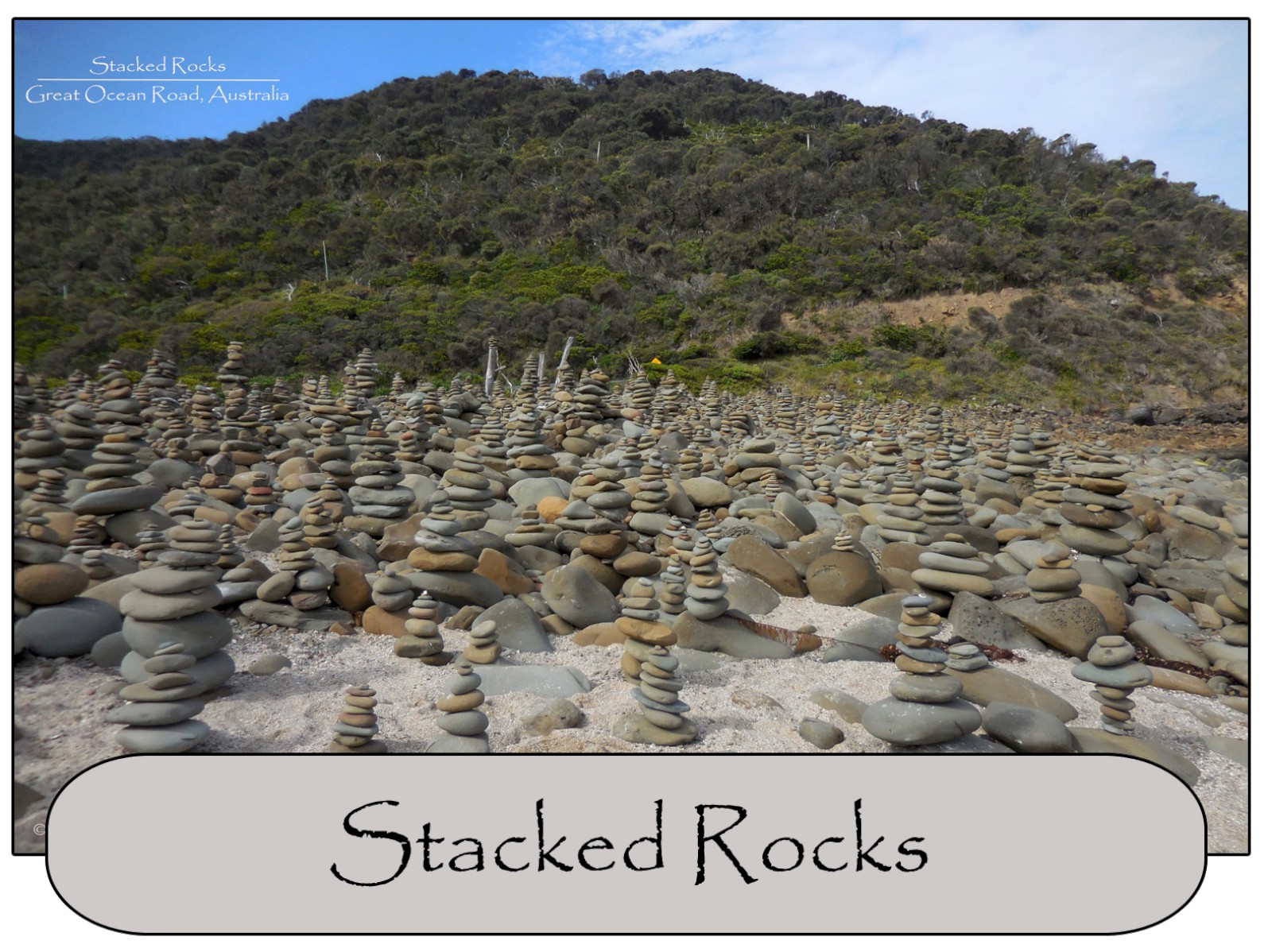 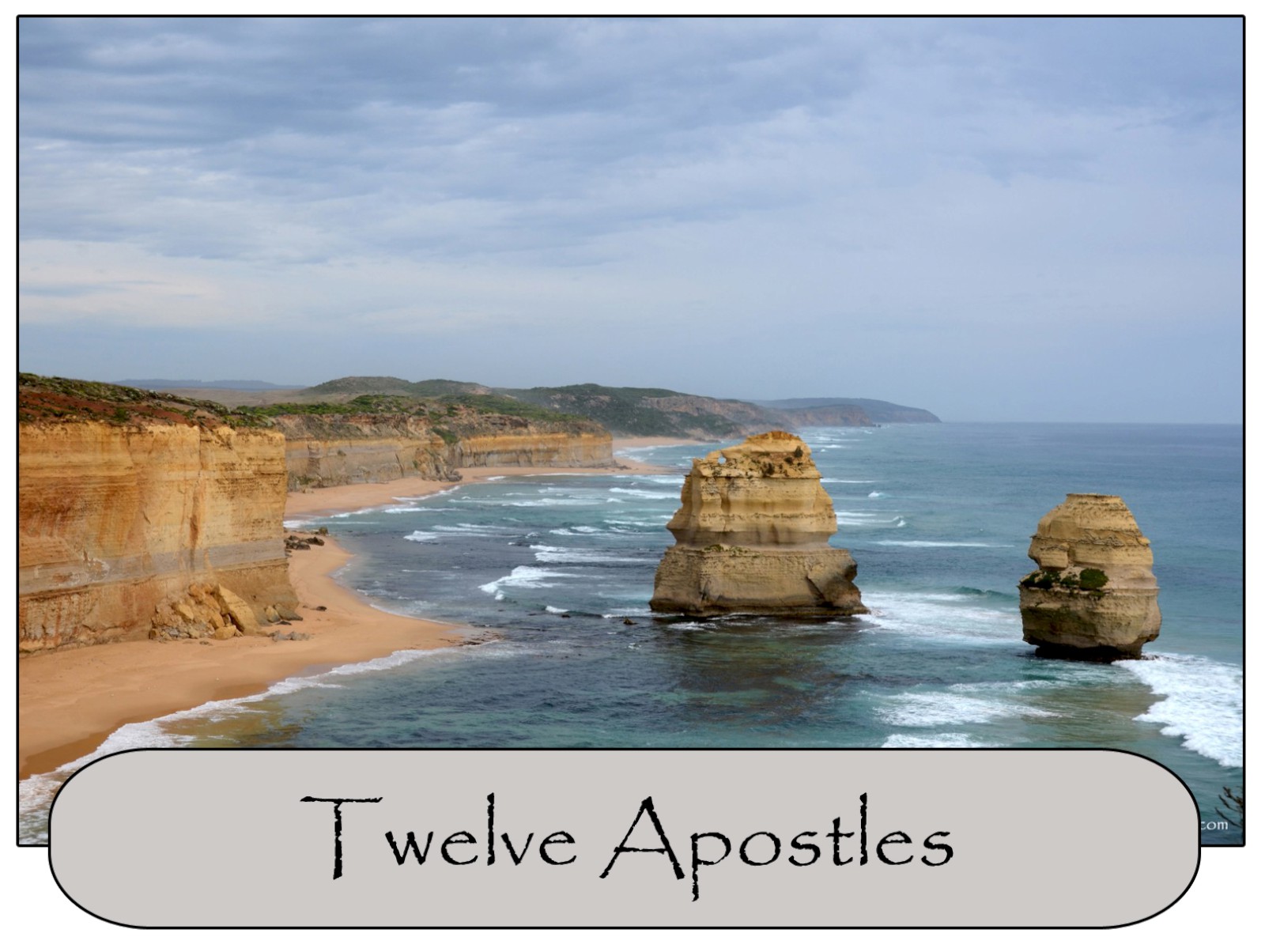 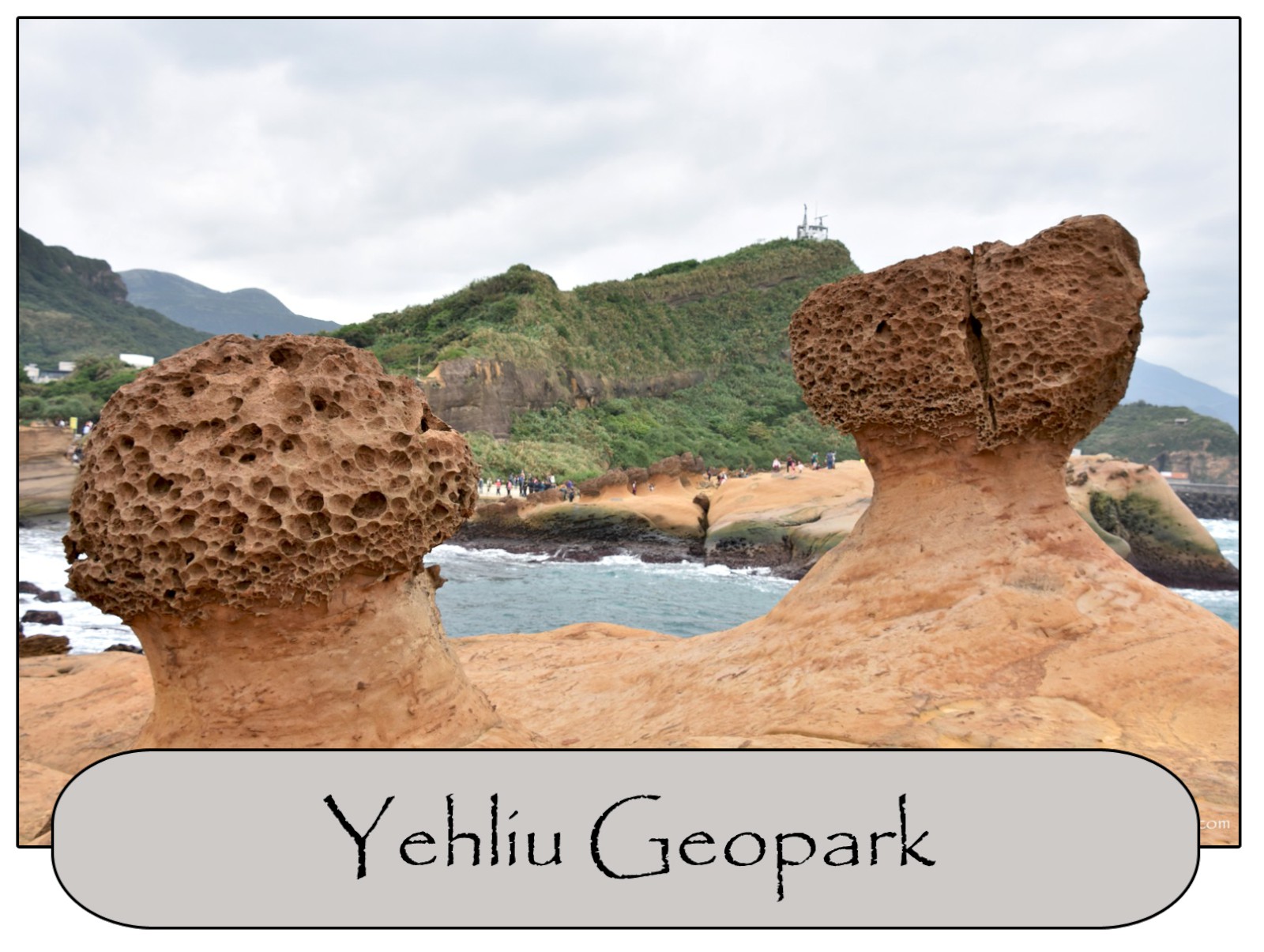 I will be making more posts on other unusual rock formations, so check back later to see these future posts.