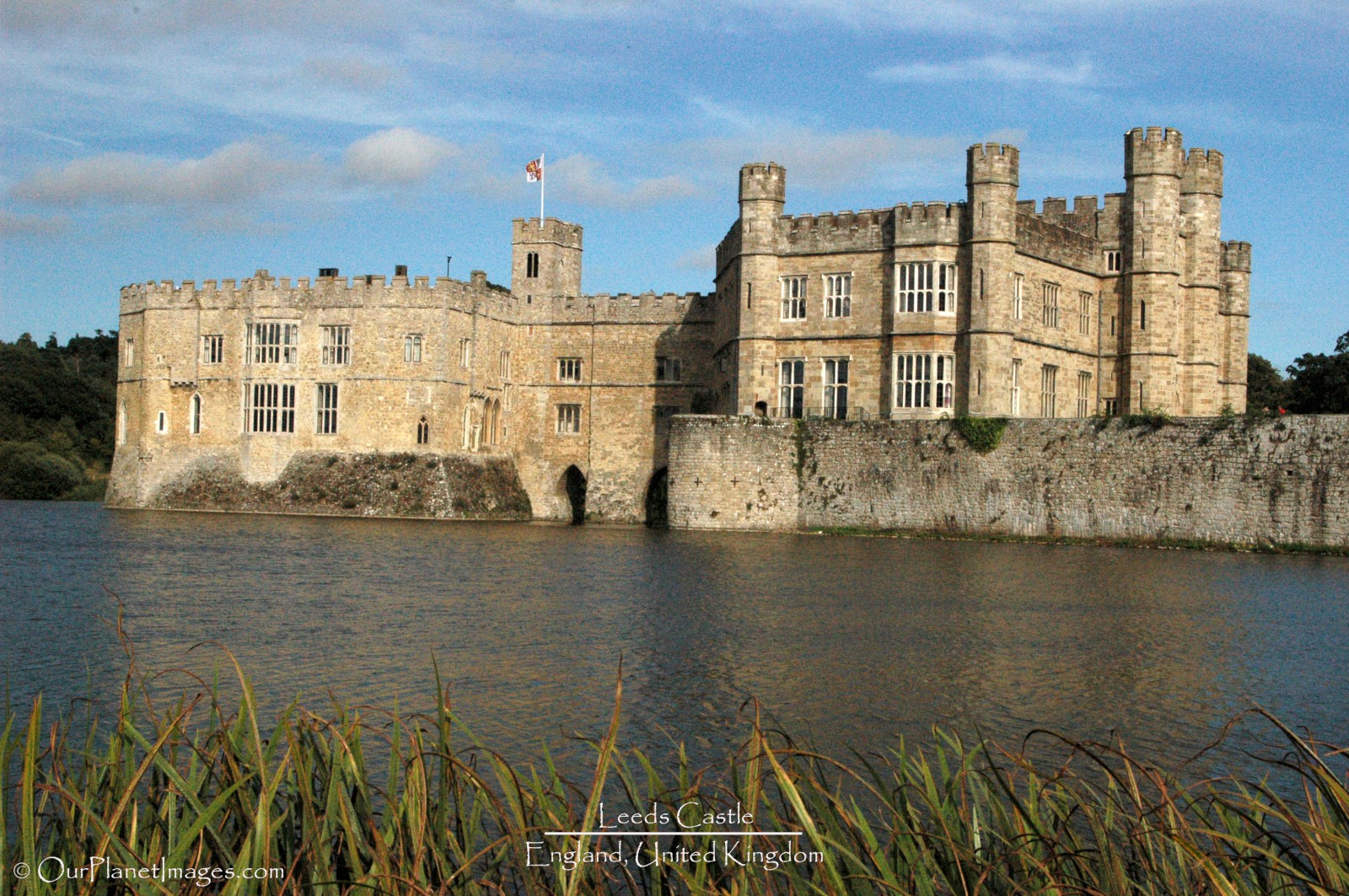 There are 46 countries in Europe accounting for approximately 25% of the countries of the world but Europe is the 6th smallest continent by size.

It is so difficult to try to describe Europe as a whole because it has so much diversity. The best way to look at Europe is to separate it by geographic region. The regions that seems to be more fitting are: 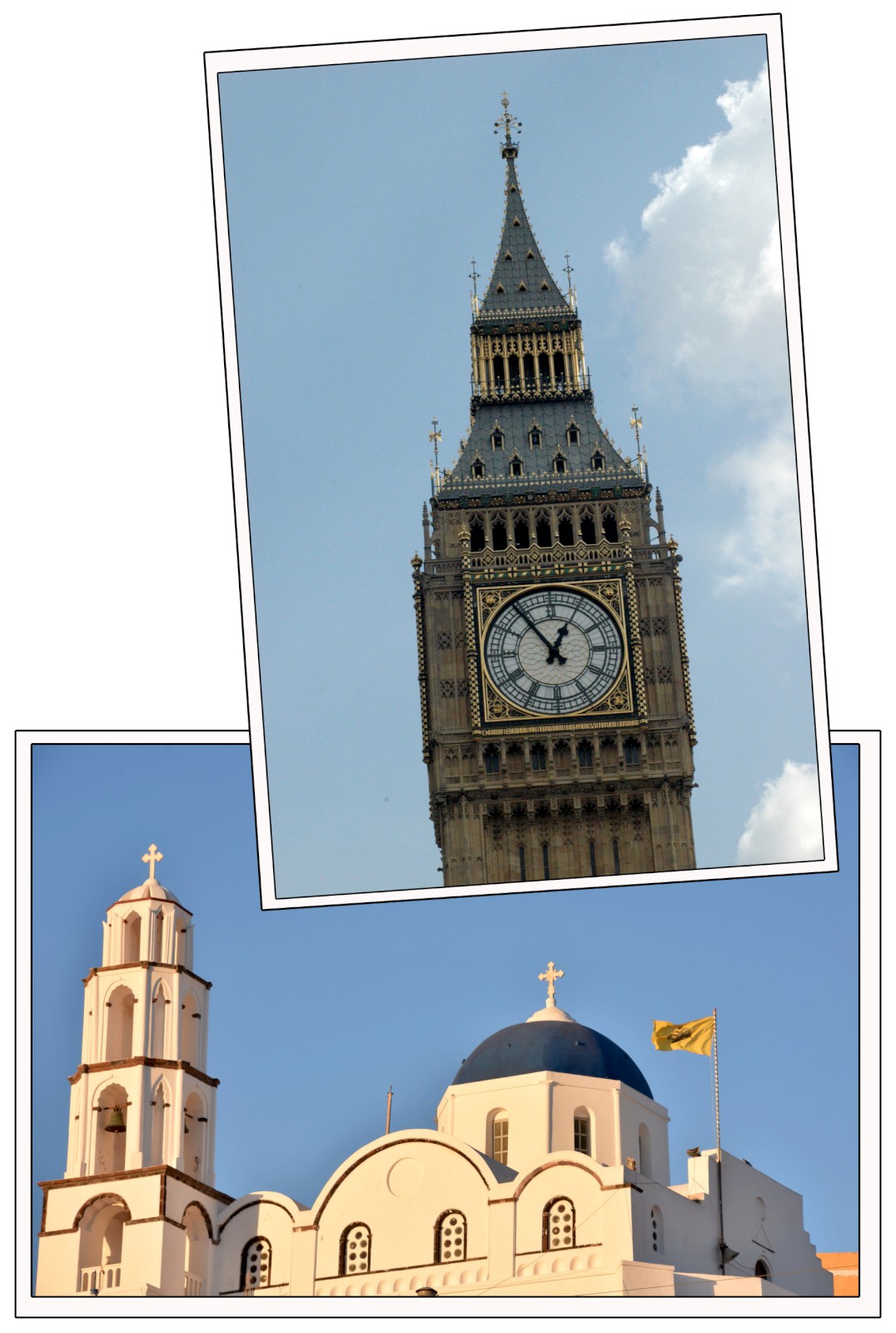 It is tempting to try to squeeze as much as you can into a European Vacation but my recommendation is to pick a small number of places and get to know those places better.

Europe is full of famous sites to visit. There is really no way to list everything but the list below are some of the most famous tourist sites in Europe. 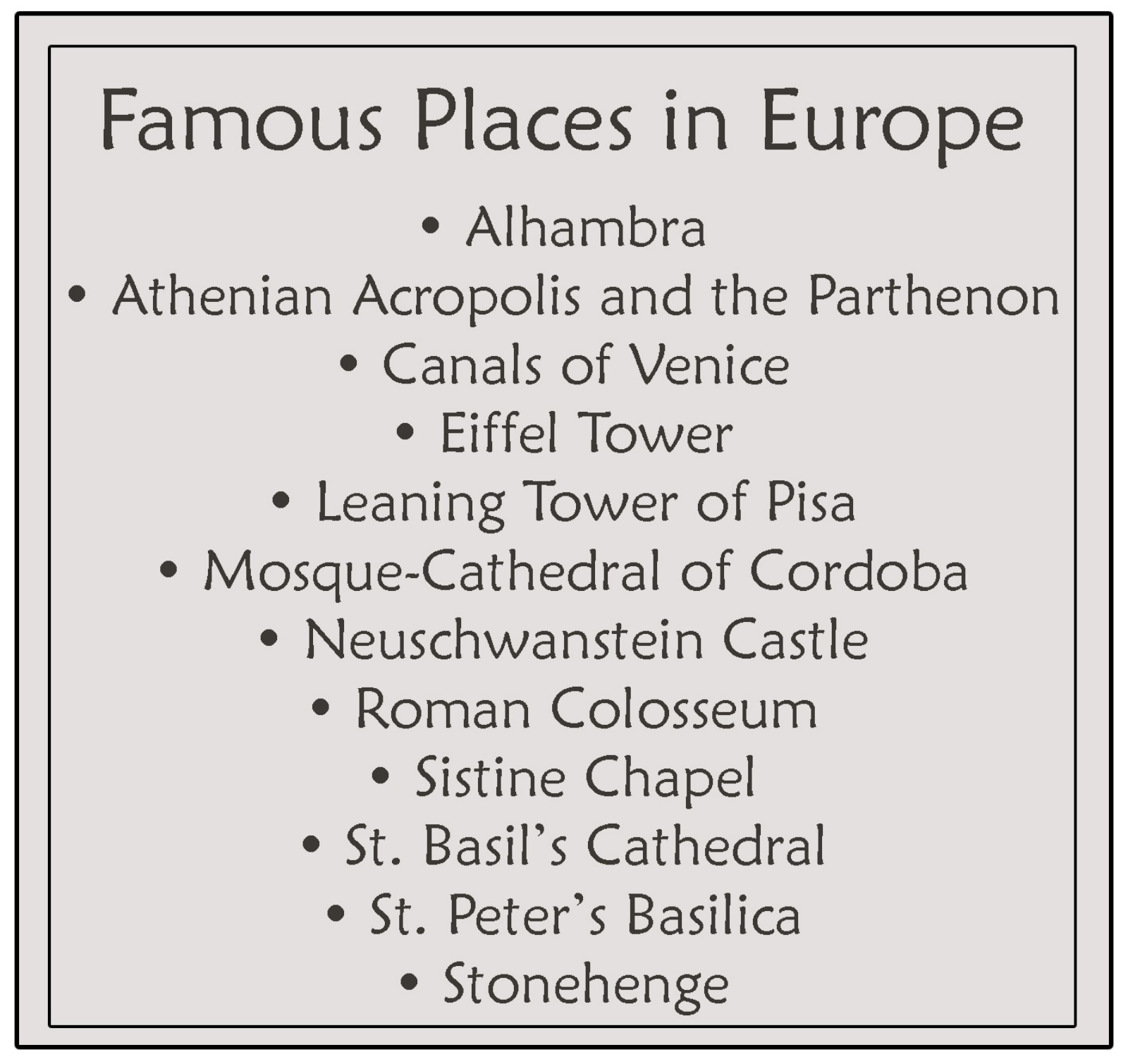 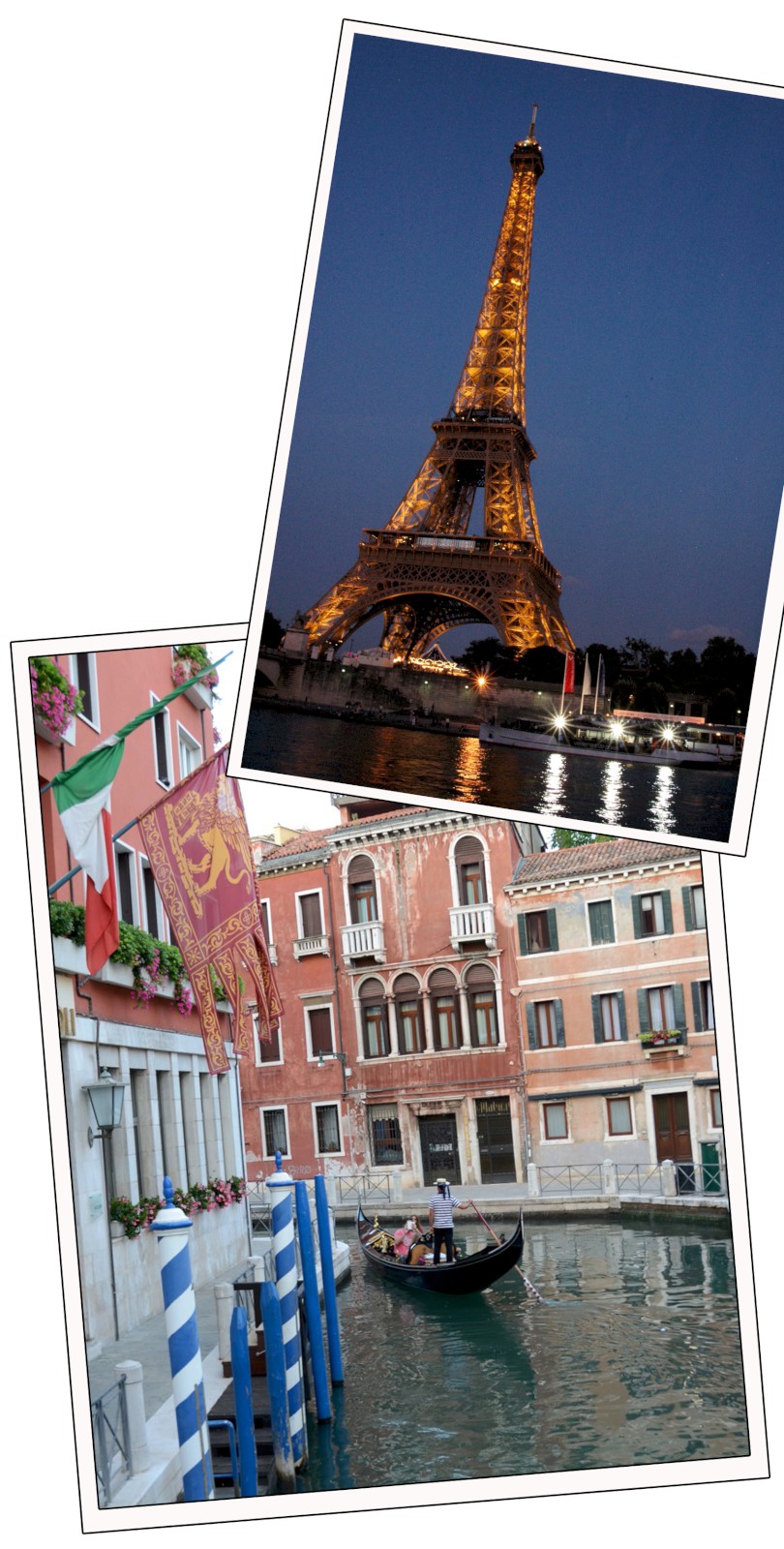 My experience in Europe

I have made 11 trips to Europe and out of the 46 countries in Europe I have been lucky to have visited 13 of them, with more on the itinerary very soon. In those trips I have seen many of the most famous sites in the countries that I visited and many places that I didn’t know much about until I visited them.

So many things come to my mind when I think of Europe, I have visions of castles, beautiful scenery, churches, museums, historical events, period architecture (Medieval, Renaissance and cutting-edge modern), and a wide variety of foods. Every country that I visit has its own distinct variety of food. 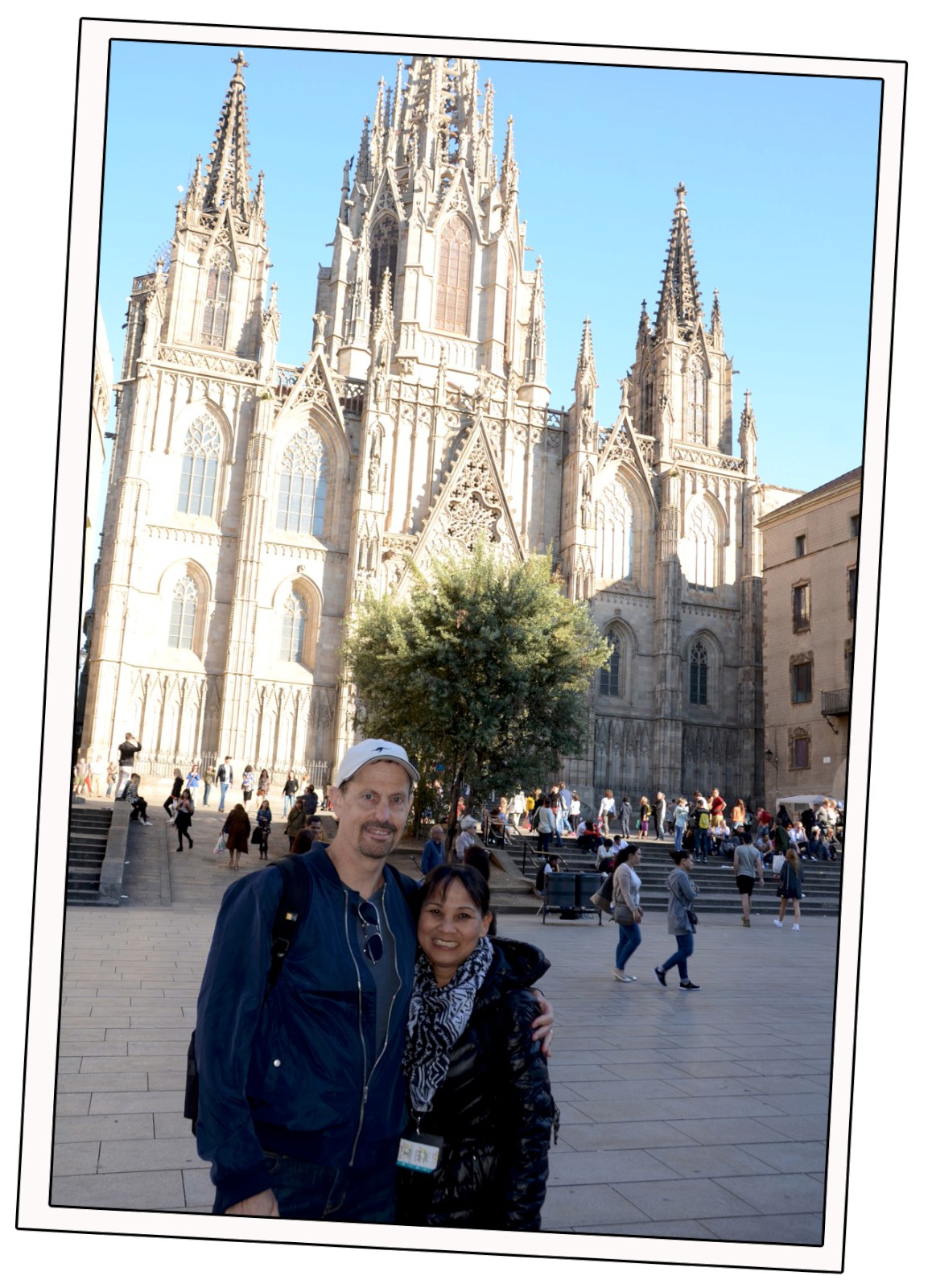 Two of my favorite reasons for traveling to Europe are that history is literally everywhere around me and every country has a distinct culture that can be experienced by visiting their historical sites, looking at the local architecture and of course by tasting as much of the local food that I can find.

(Click on the photo below for more information on each country in Europe.) 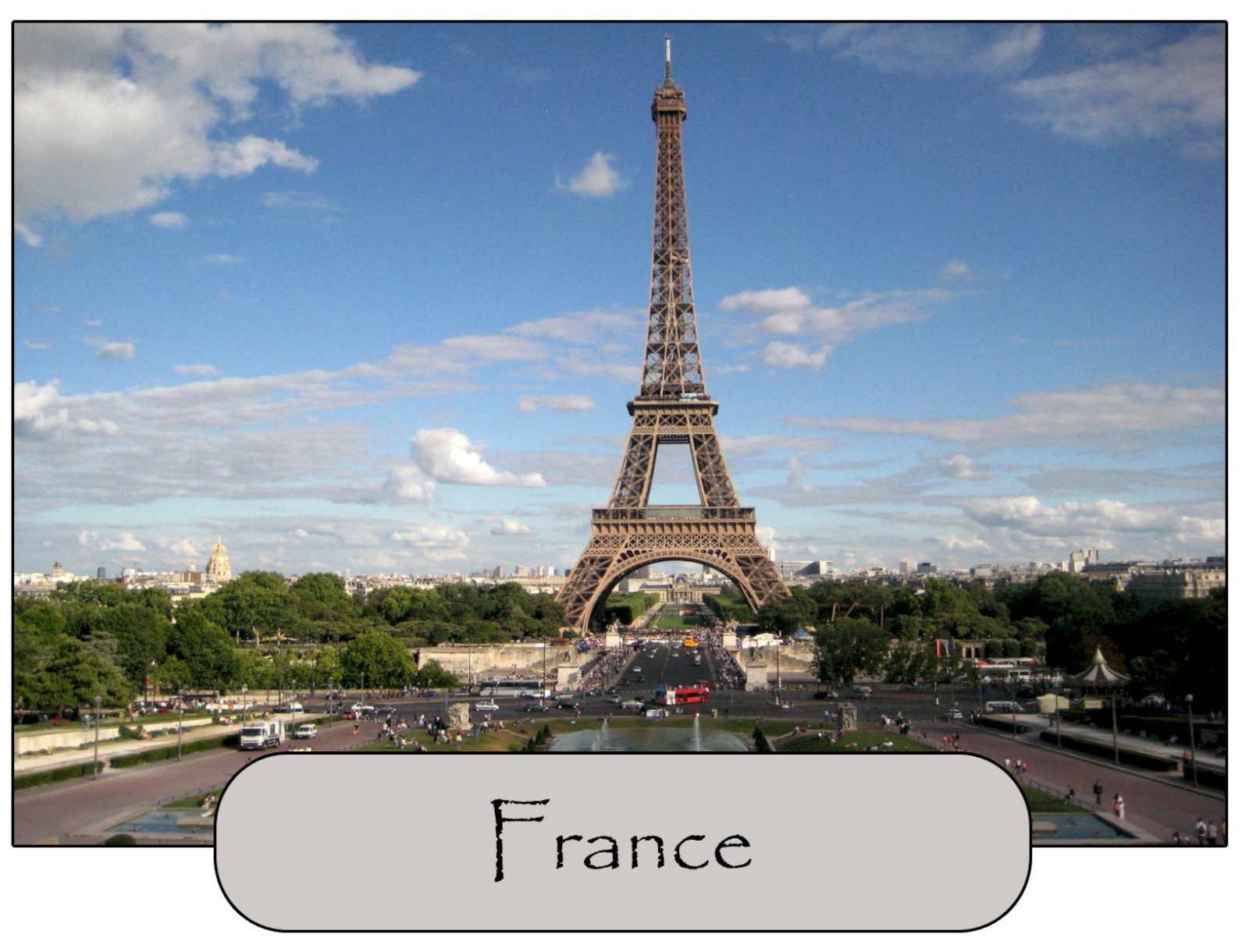 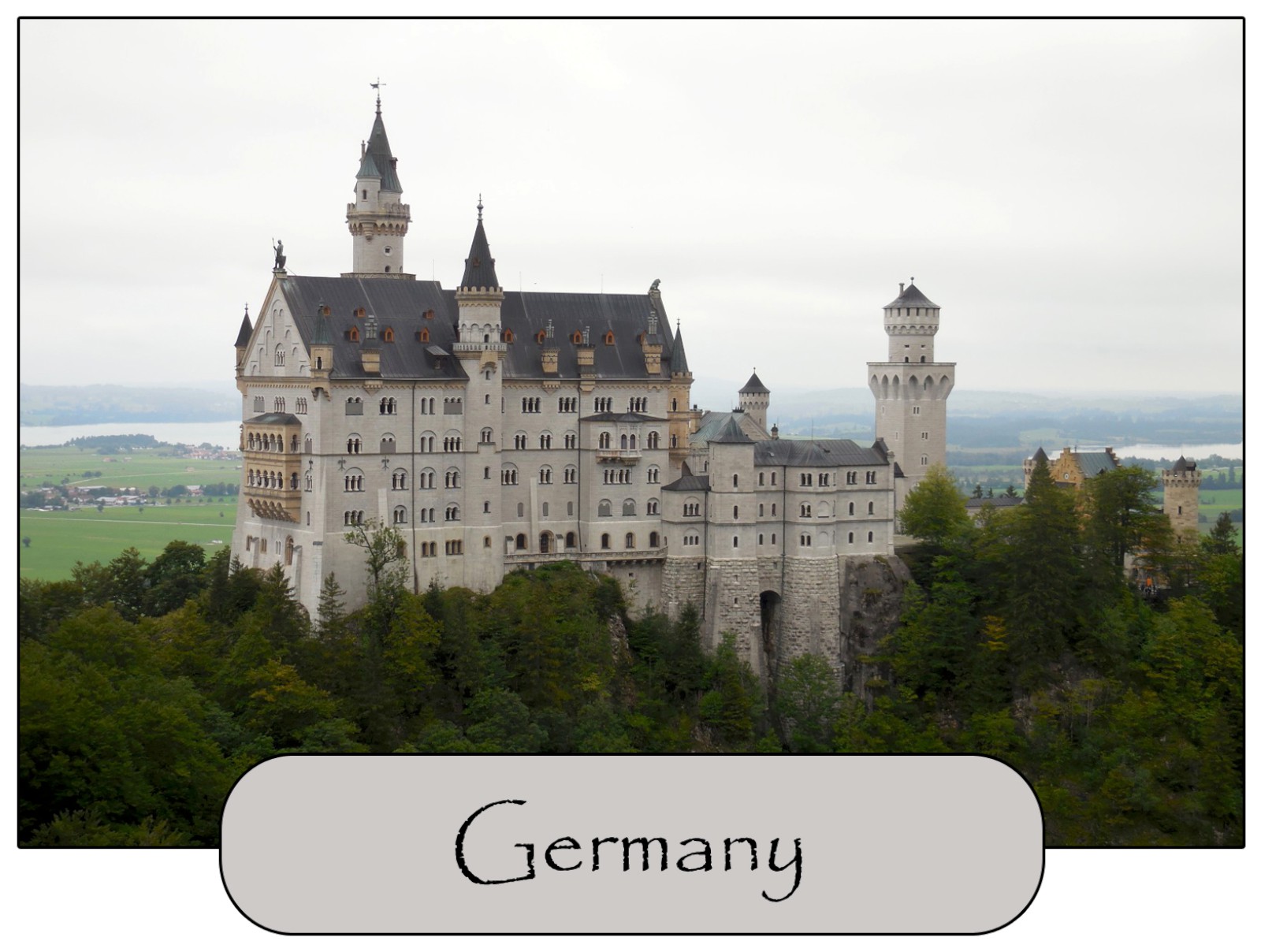 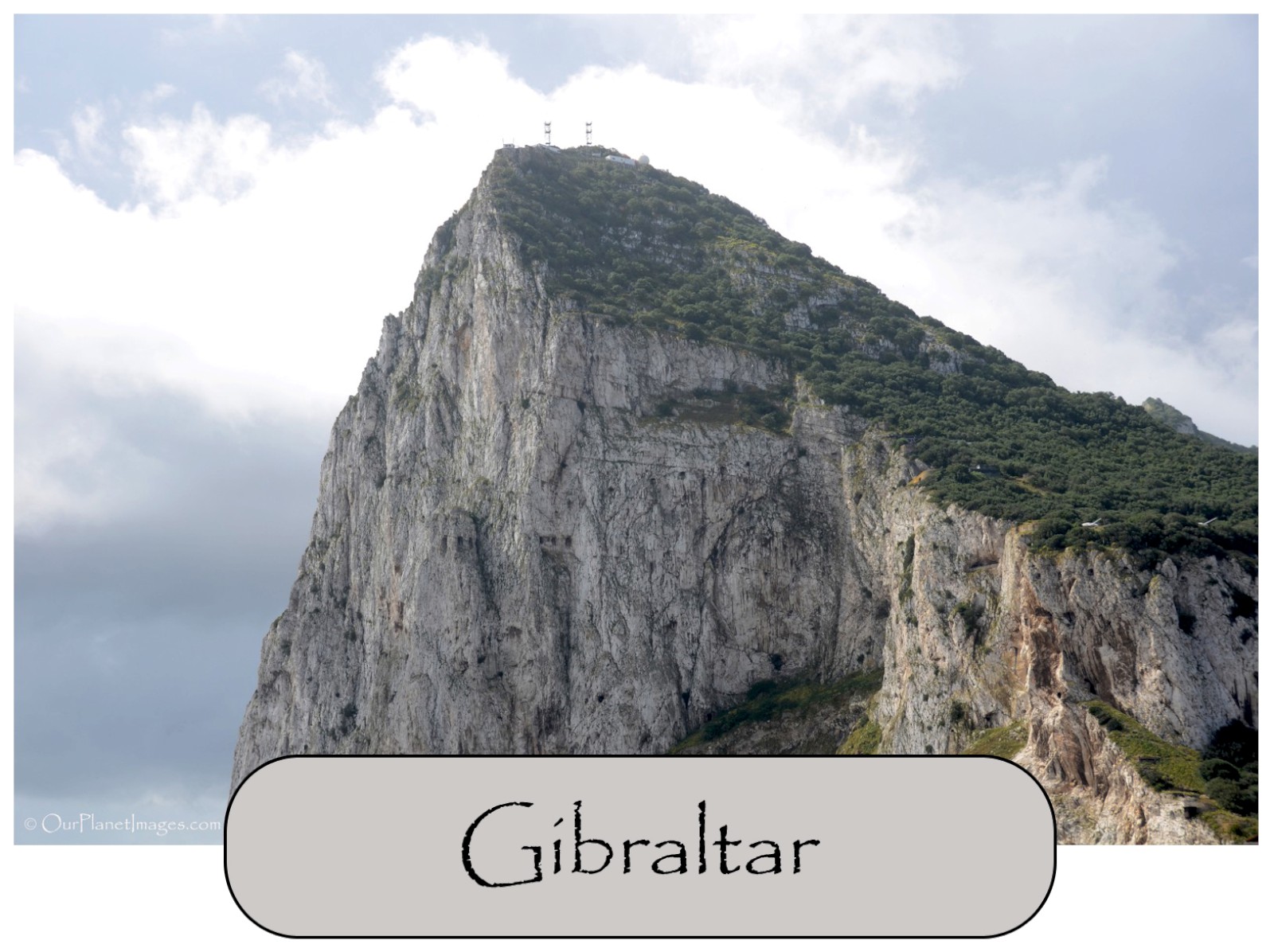 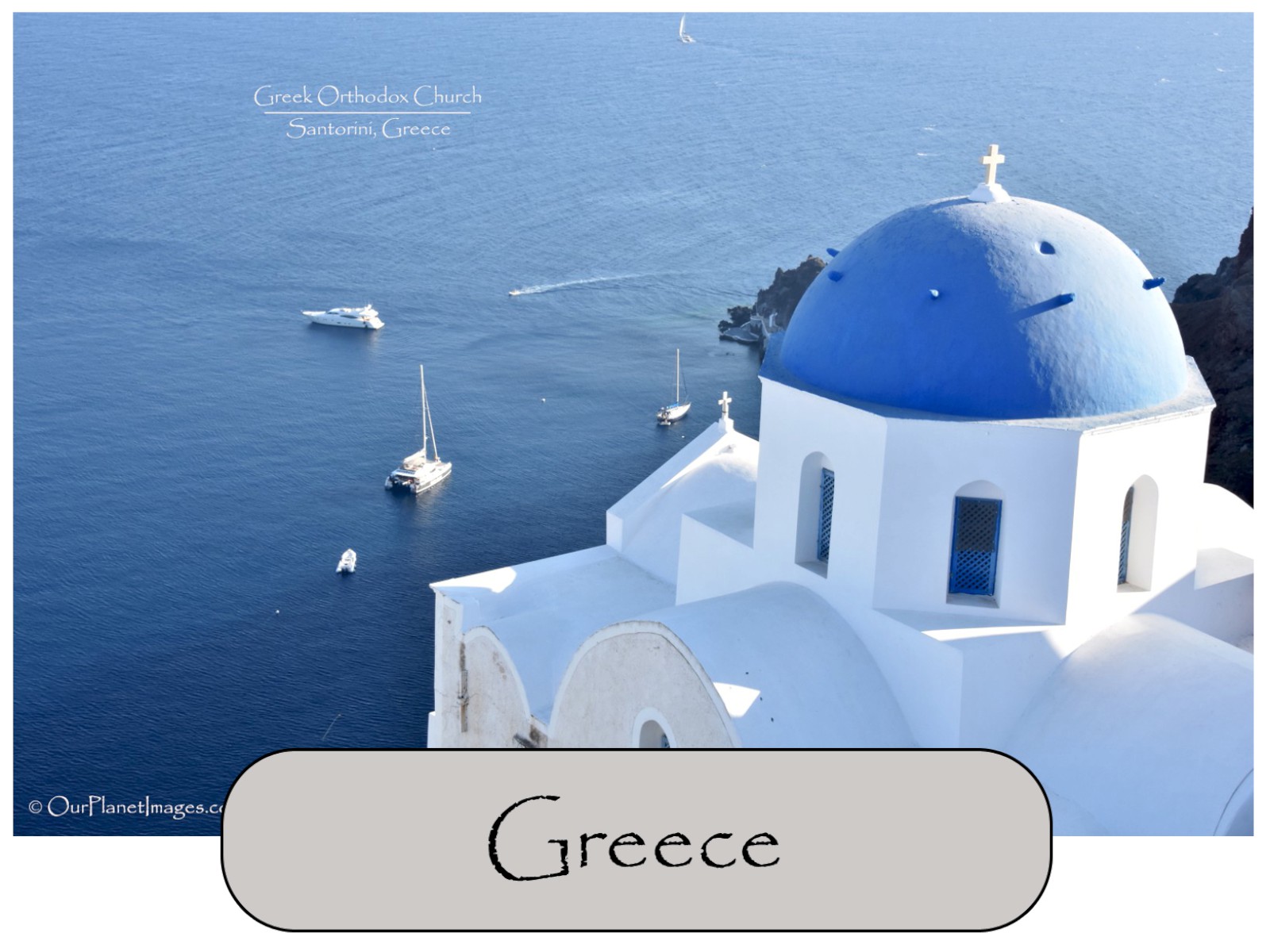 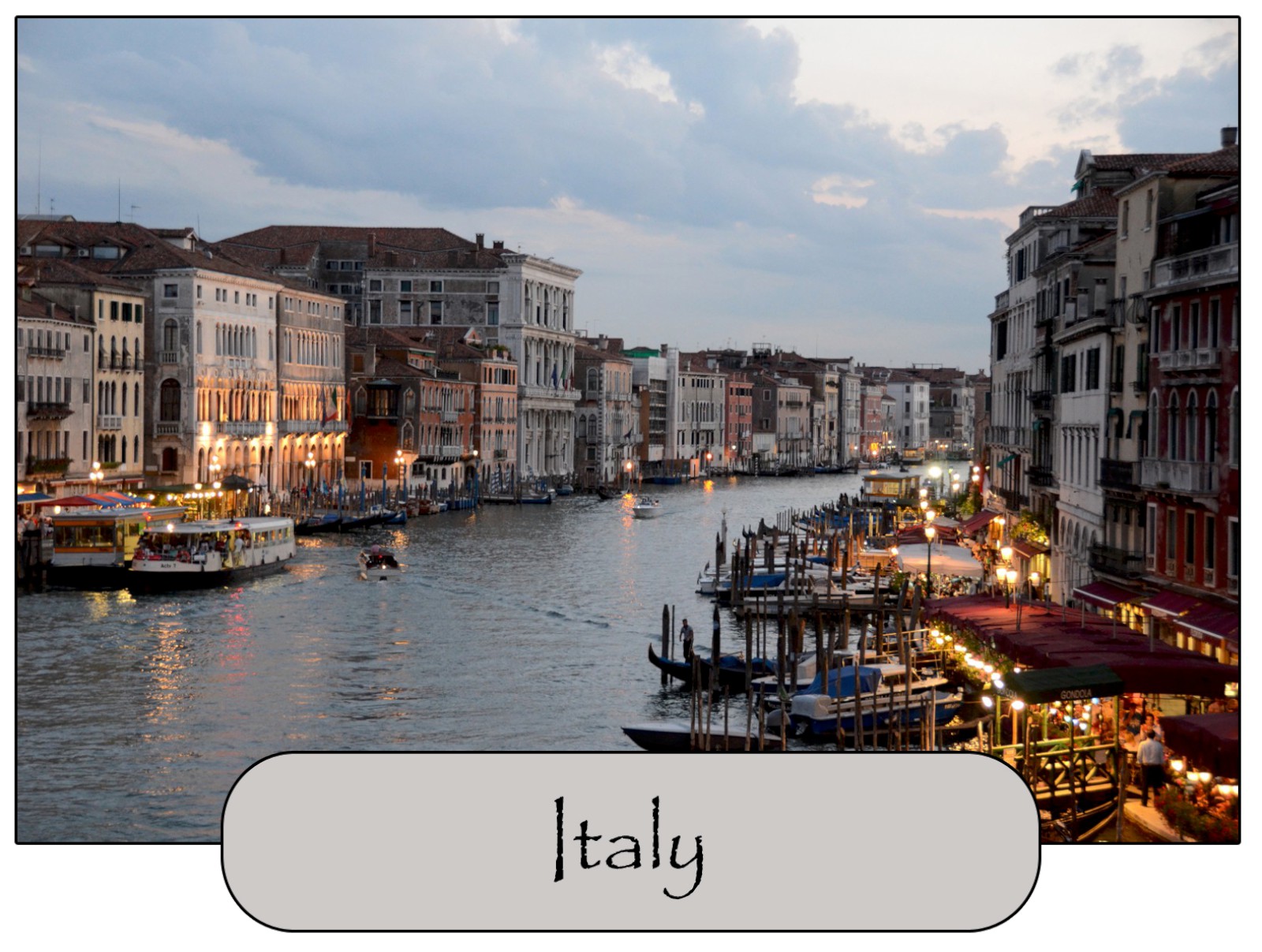 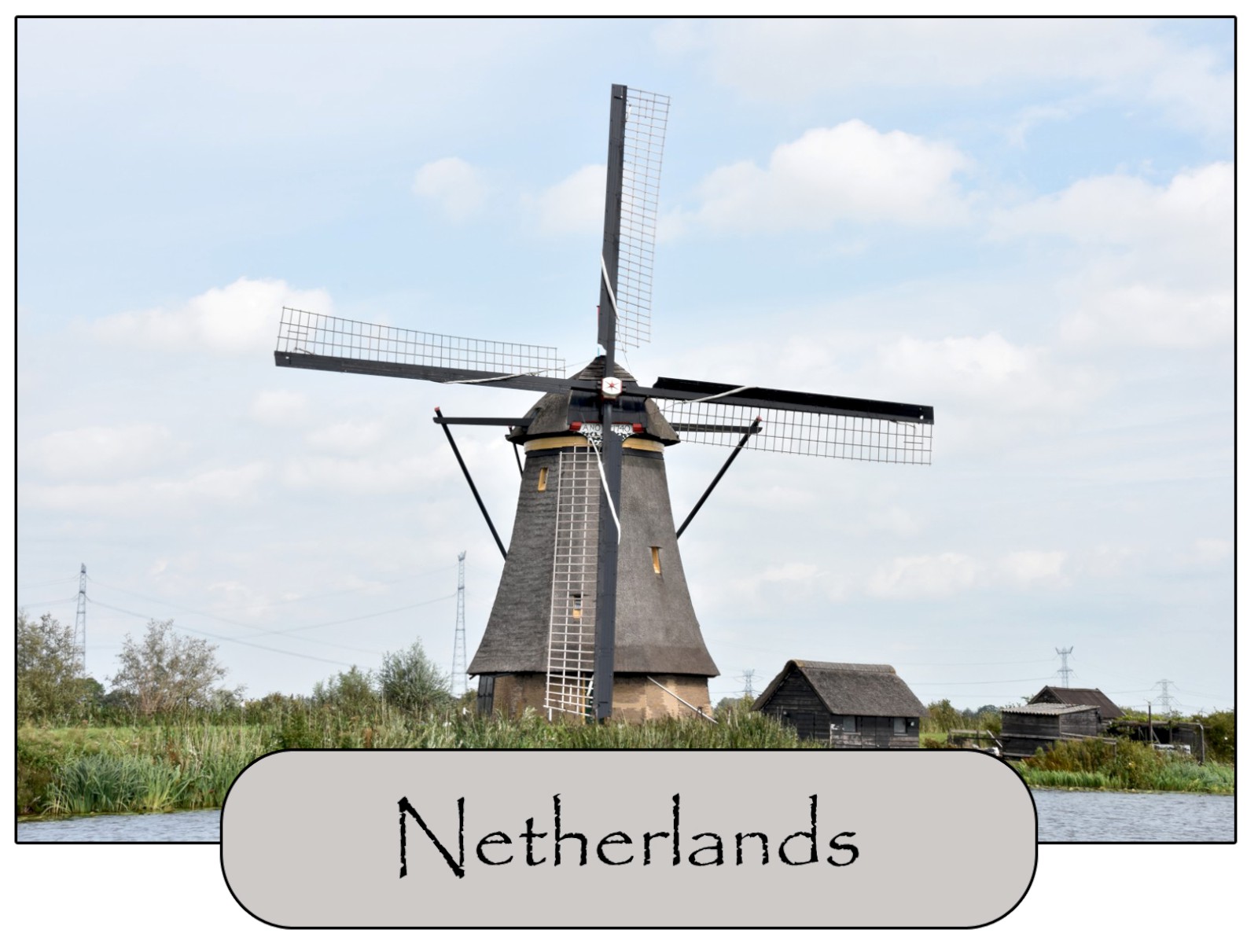 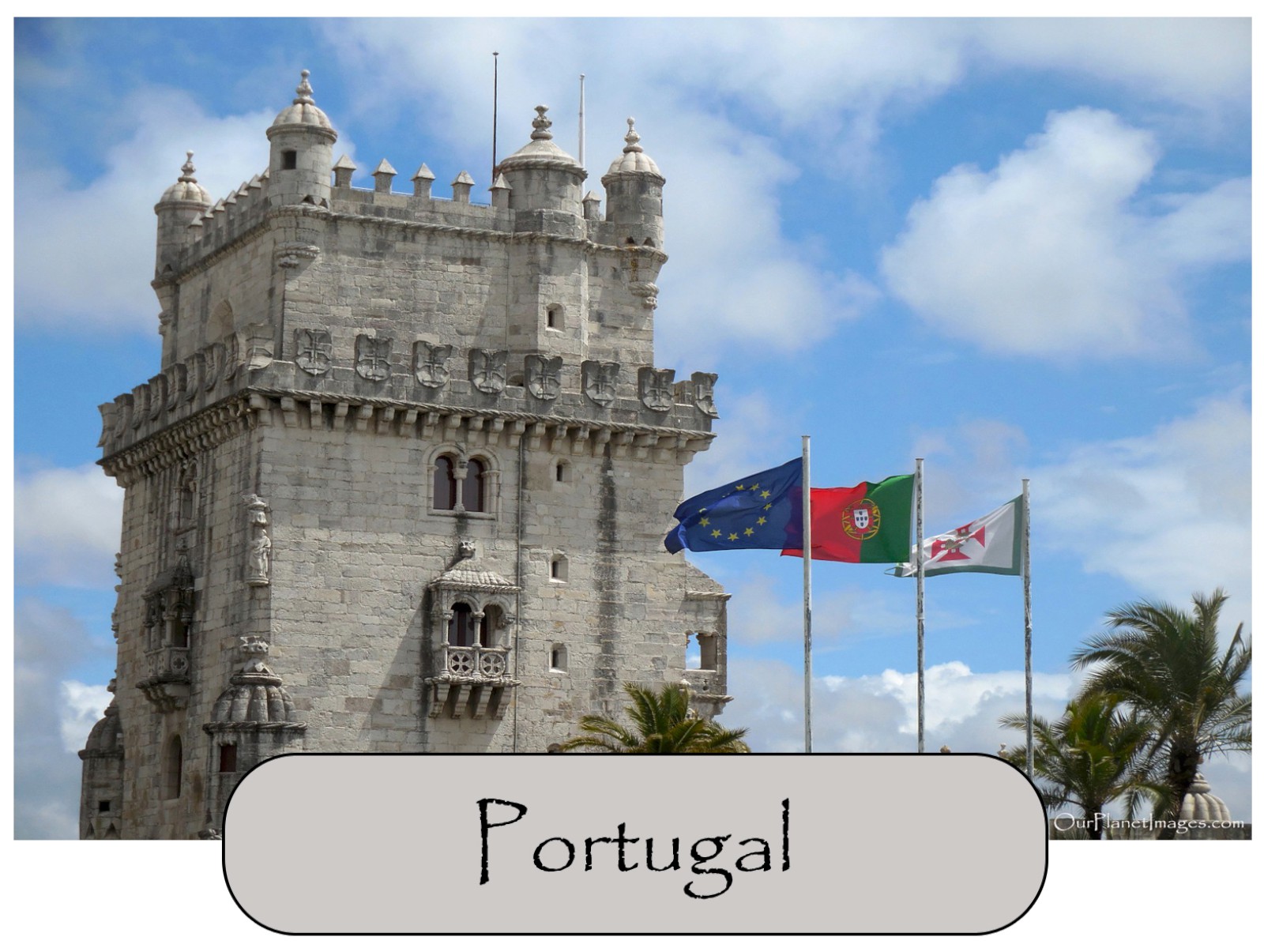 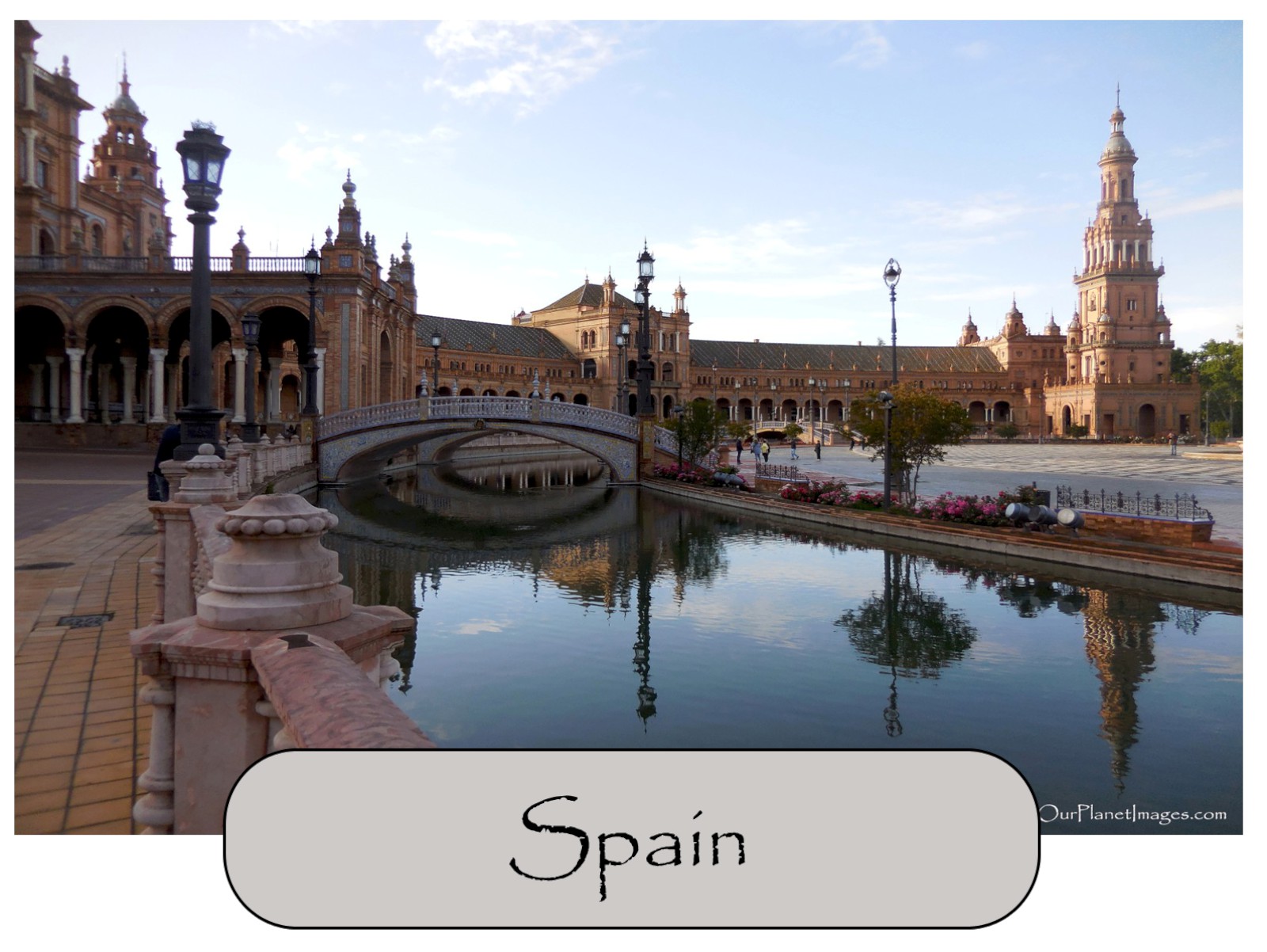 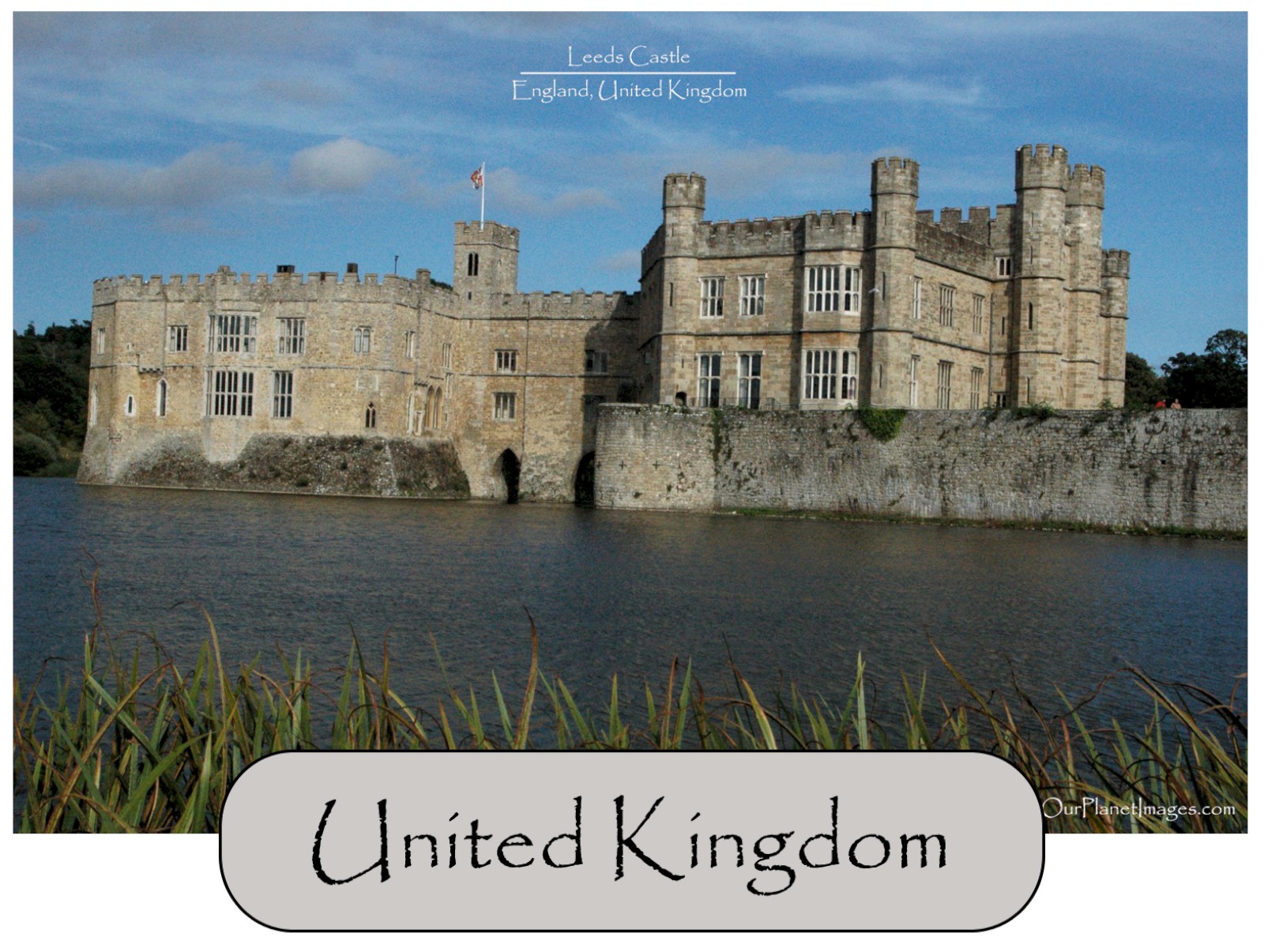 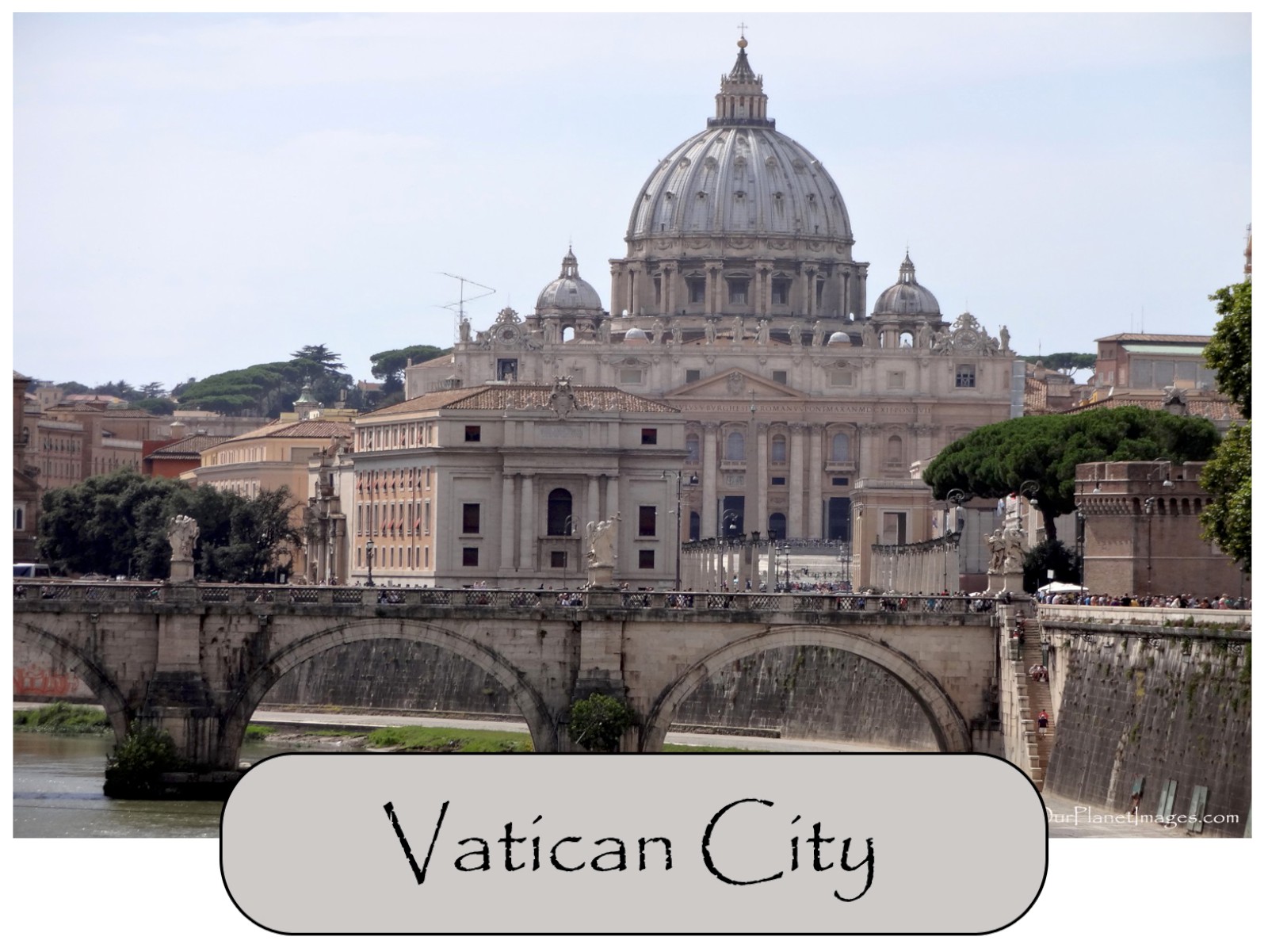 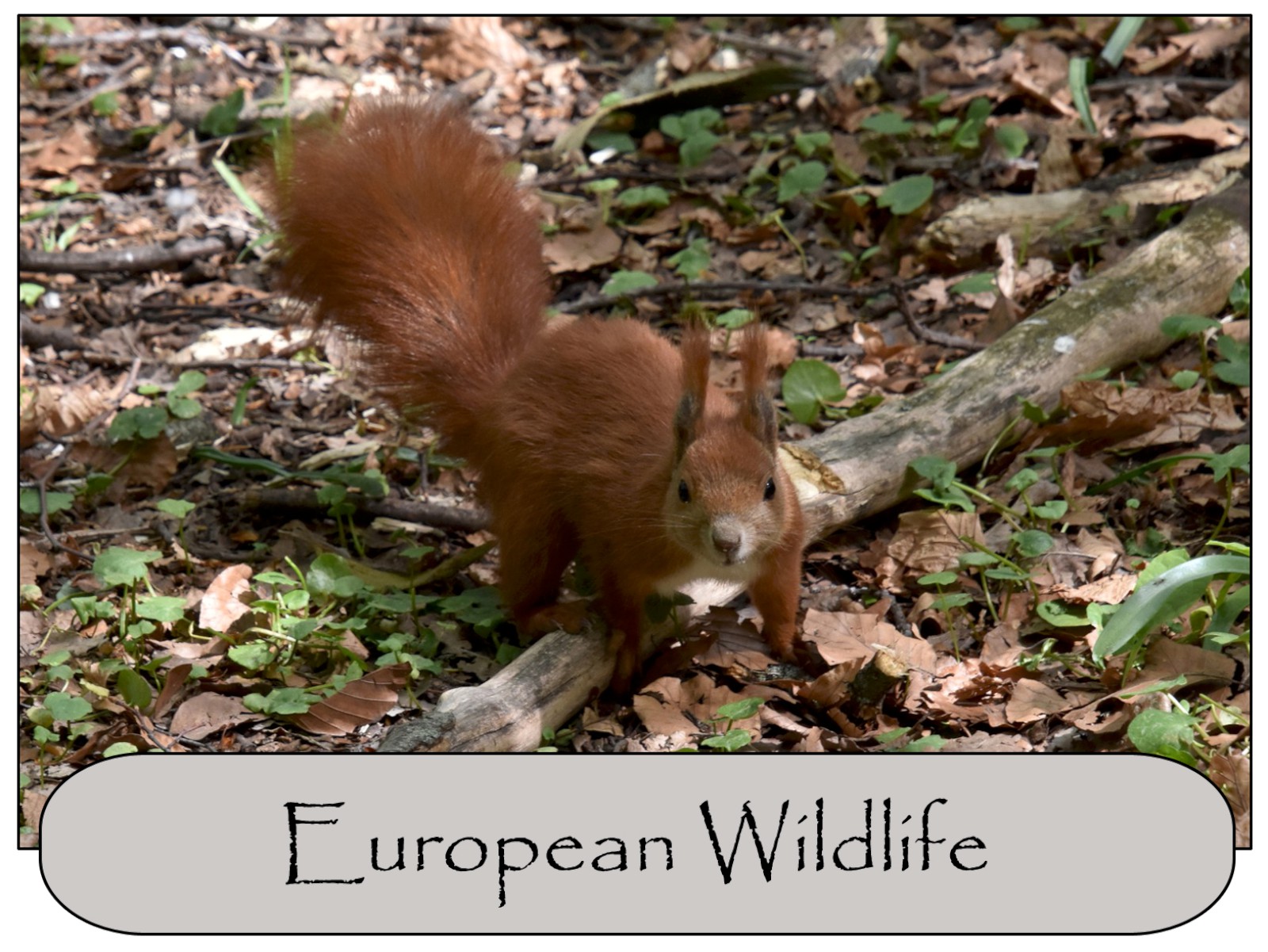