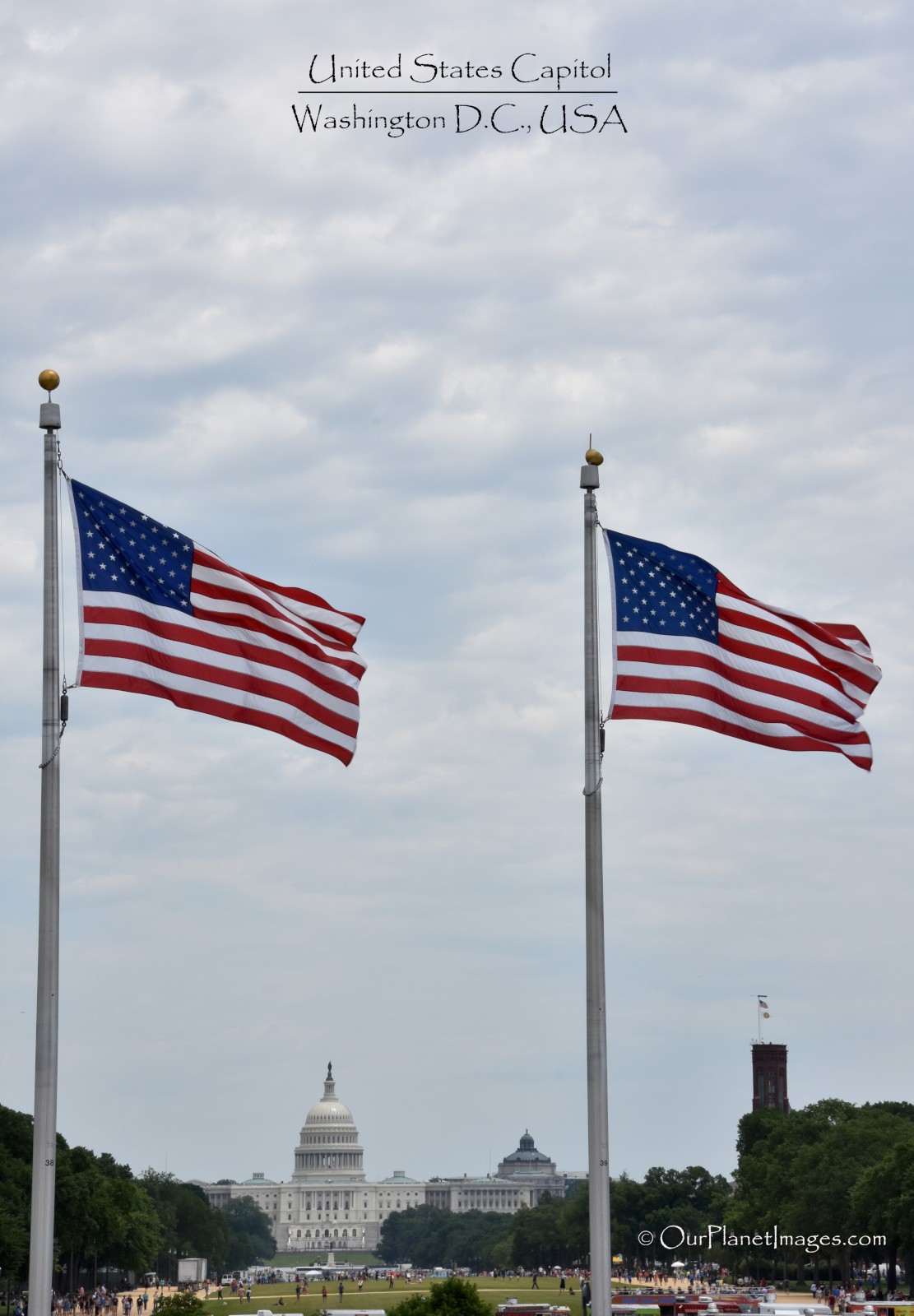 On the surface the United States appears to be a single culture across the entire country. I can fly to any large city in the country and I will see the same chain stores and restaurants but in reality the United States has many regional cultures, additionally some states and cities have multiple cultures within them.

I think the appropriate place to start is at the capital city of the country. Washington D.C. is a destination that all Americans should experience. There are a seemingly never-ending number of places to visit in Washington D.C. My experience in visiting Washington D.C. was that it made me feel much better about the country and it gave me a more pride in being an American than I had before my visit. 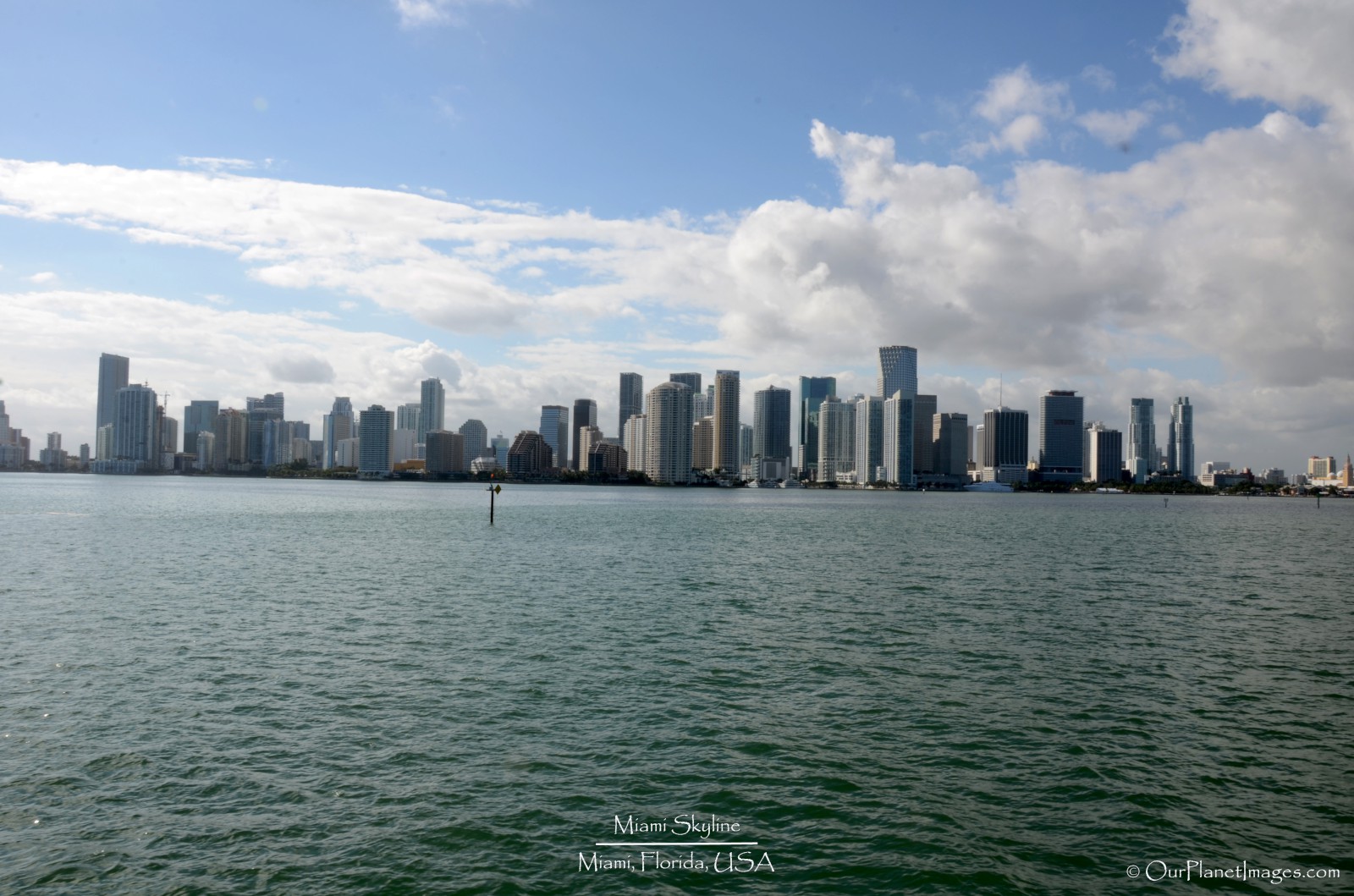 When you visit these cities you will experience cities that have lots of site seeing attractions but they also have a culture within the city. Many of these cities are known for specialty foods and their own brand of music.

The other side of visiting the United States is to experience the amazing beauty of the natural wonders in the country. The United States has some of the most beautiful sites in nature. From the white powered sand beaches of Florida to the white snowcapped mountains of Washington there are so many beautiful places to see that it seem impossible to name them all. There’s something for everyone when it comes to experiencing nature. 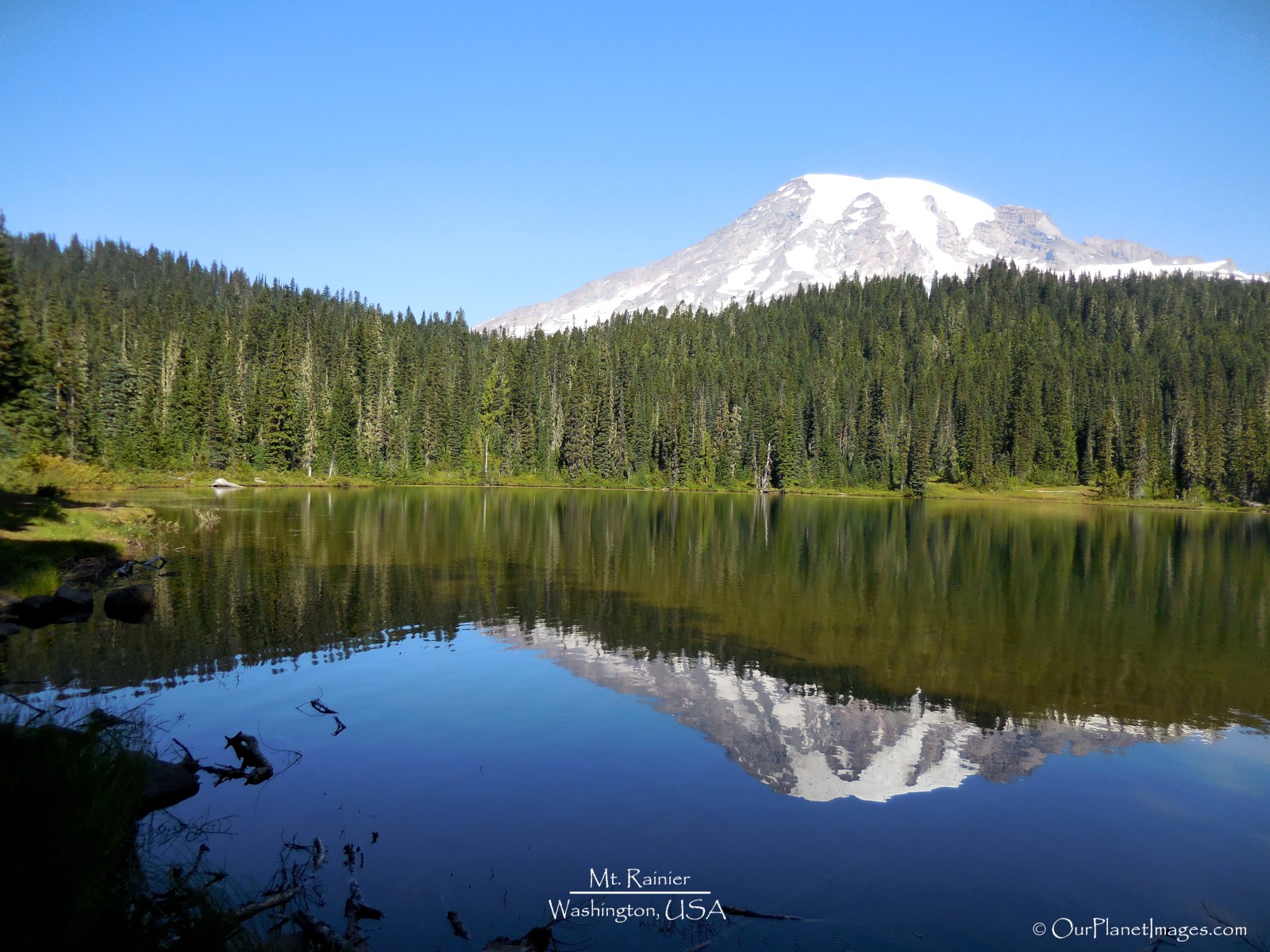 • Canyons like the Grand Canyon and Antelope Canyon
• Unusual rock formations like Arches National Park, Devil’s tower and Monument Valley.
• Waterfalls like Niagara Falls and Multnomah Falls
• Ice fields and caves of Mendenhall Glacier or Glacier National Park
• Natural Lakes like Lake Tahoe, Crater Lake and of course the Great Lakes
• Caves to explore like Carlsbad Caves and Mammoth Caves
• Witnessing the northern lights in Alaska
• Living forests like the Giant Sequoia trees in California and Saguaro Cactus in Arizona
• Finally, when the summer ends and before the winter comes the leaves on the trees start to change colors and create incredibly beautiful fall colors in the countryside.

When it comes to the beauty of nature, the United States really is “America the beautiful”.

The major cities and natural wonders that I have briefly pointed out are just a few of the points of interest that can be experienced in the United States. There are many others that will I will be including in my posts on the United States.

My suggestion for visiting the United States is that it should be done in small regions due to the large area of the United States. It also makes sense because each regions has its own culture and an abundance of things to see. Even when segmenting The United States by region it will take multiple trips to see everything in a region. The regional divisions that make sense to me are:

I have been to all of these regions and I have been to 33 of the 50 states in the United States. Many of these states I have been to multiple times. I have seen many of the famous tourist sites and many places that are not commonly known to most tourist but there are many more things that I still want to see.

States that I have currently posted topics on or that I will be posting on in the near future are listed below. I add other states to this list as I make posts on new states.

Note: click on the link above to see my posts on archived topics from each state. Each of these states will have new topics posted in the future.