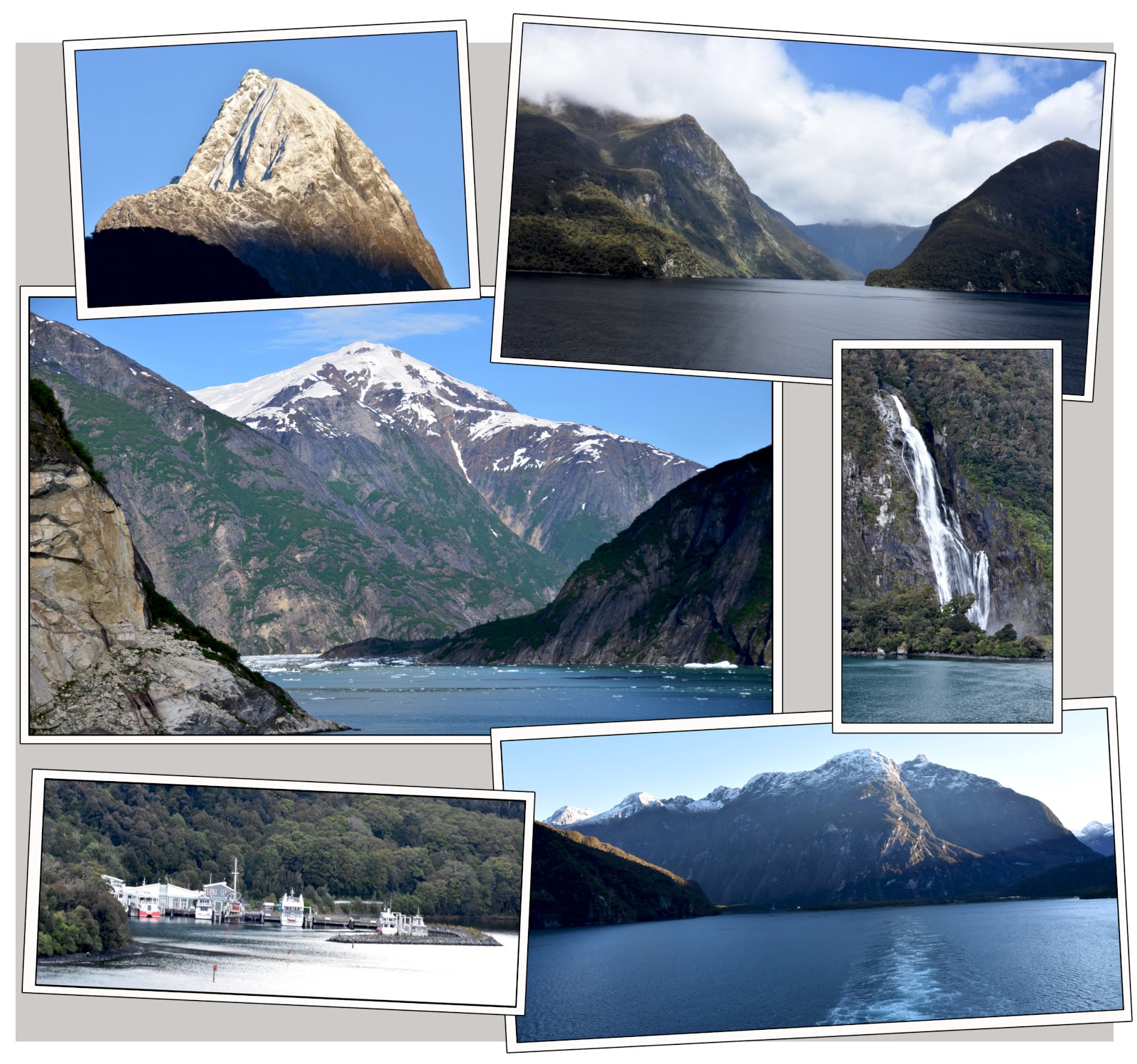 Fjords are generally calm protected waterways from the ocean’s sometimes rough seas. The fjords that I have visited are some of the most beautiful places that I have seen in my travels. These narrow sea entrances of calm waters framed by steep cliffs that many times have snow covered mountain peaks.

Fjords are located in the northern and southern regions of the world and were created by a glacier during the ice age and became waterways as the earth warmed and the glacier melted. They normally are shallower at the mouth of the fjord and are the deepest as it reached the land which is why the water is calmer than the open sea.

The posts that will be shown under this category will include fjords form both the northern and southern regions of the world. I hope that you will enjoy my posts on fjords and that I will be able to show the beauty of these formation that are created during the ice age and are now some of nature’s most beautiful places. 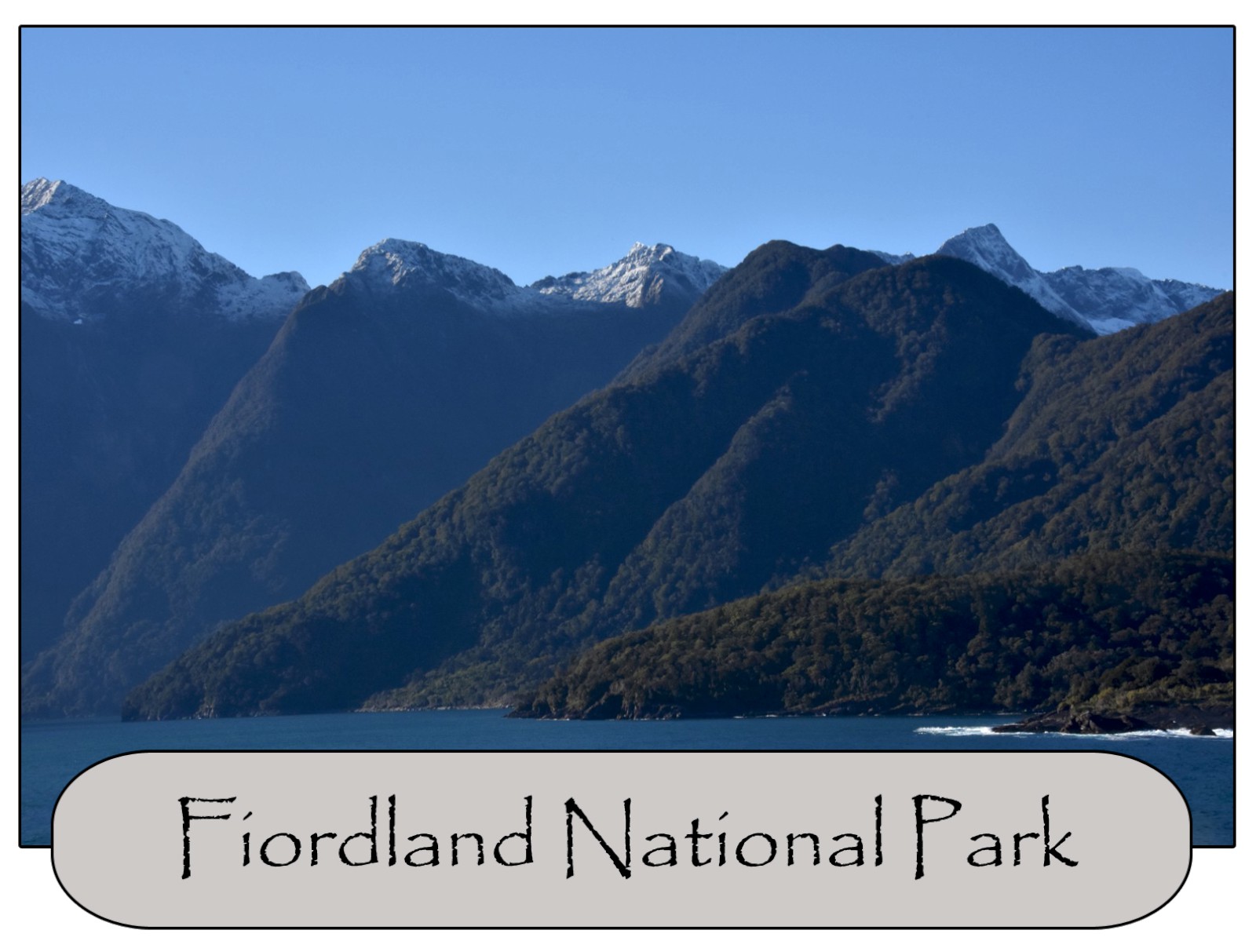 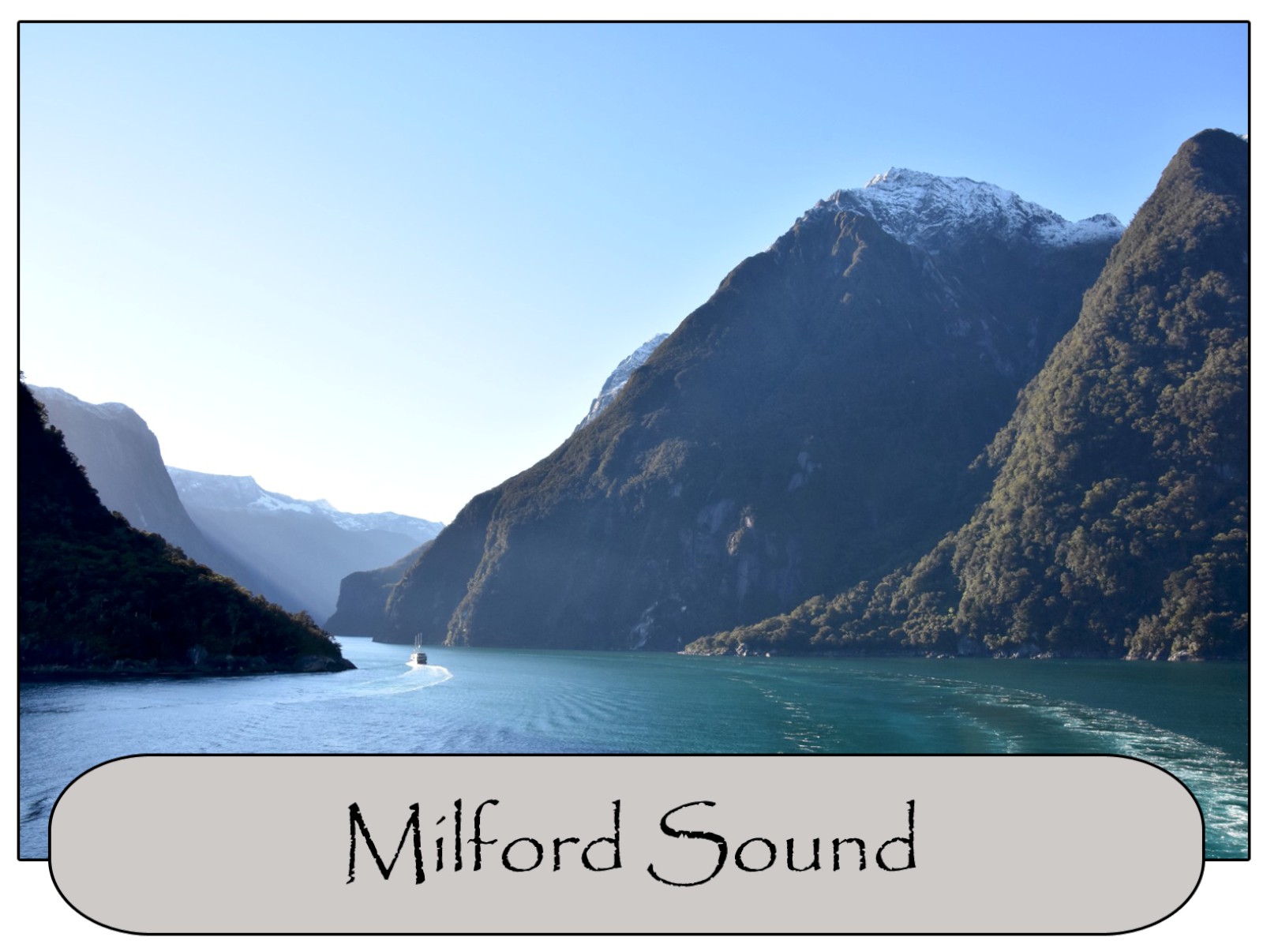 I will be making more posts on other fjords, so check back later to see these future posts.