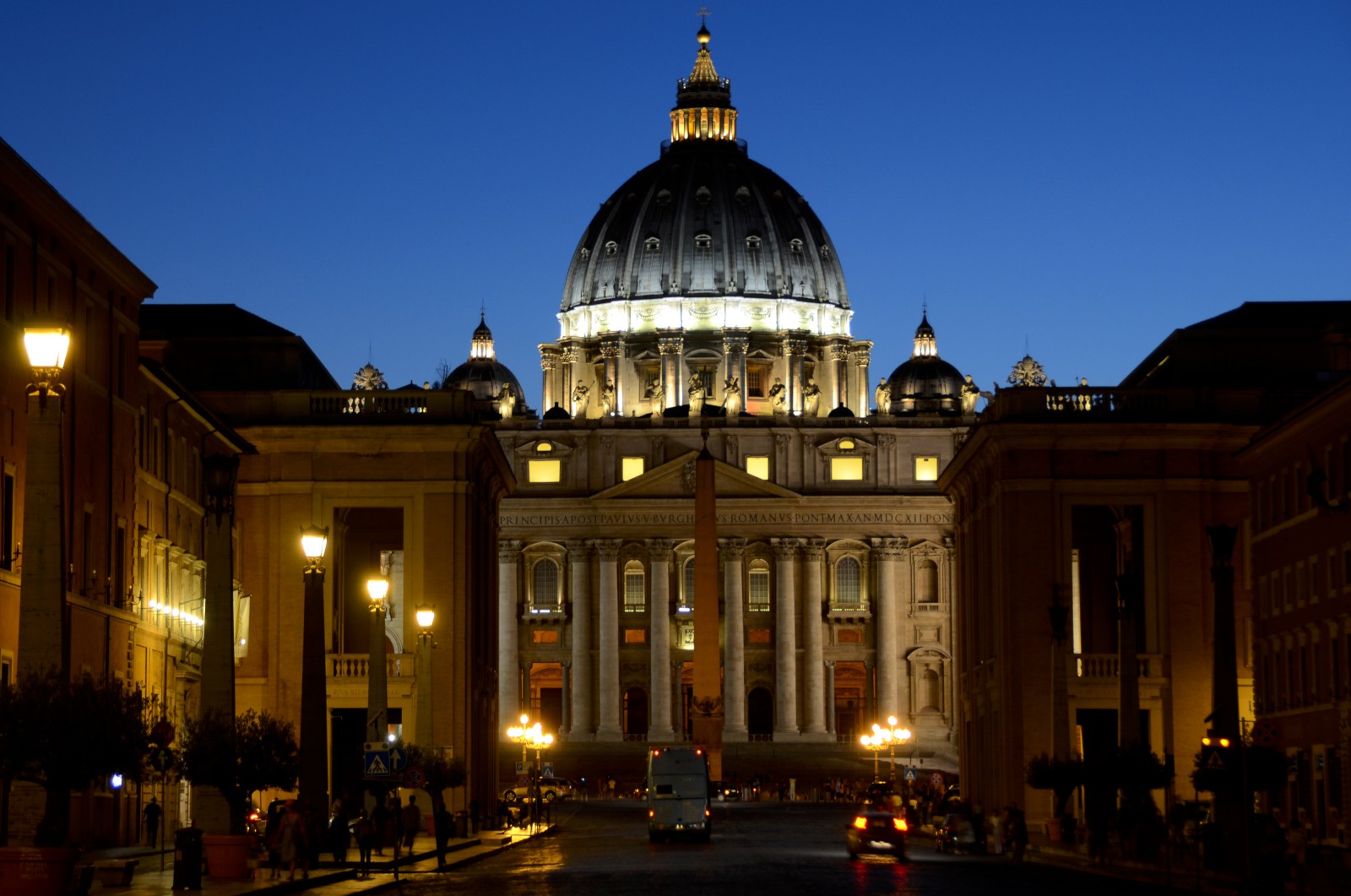 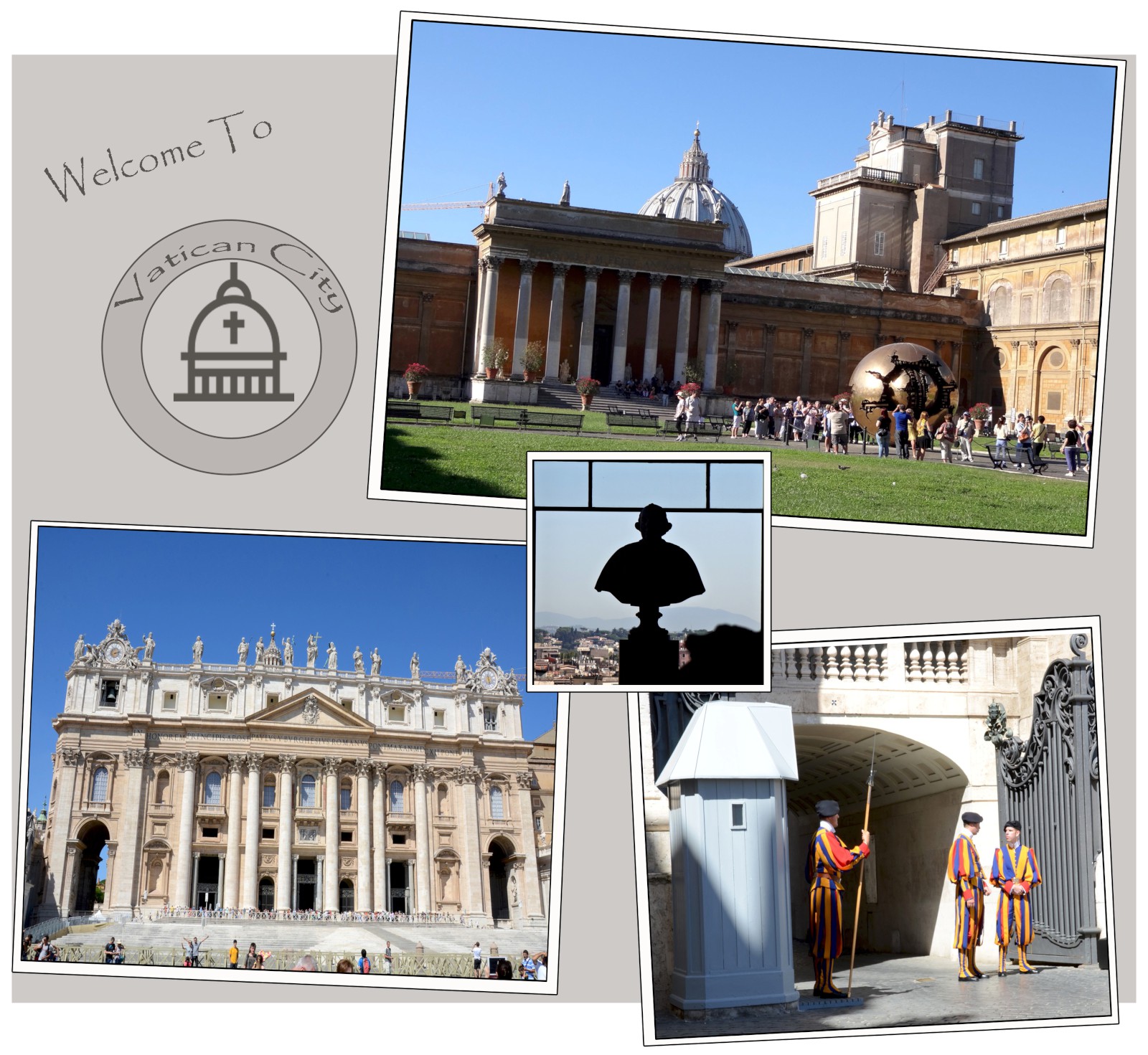 The Vatican has been an independent state (country) since 1929 and is the World’s smallest with only 0.44 square kilometers (about 100 acres) and a population of about 800 people with only 450 of its residents being citizens. It is the headquarters of the Roman Catholic Church and home to the Pope.

Even though Vatican City is small, there are an amazing amount of attractions within the wall but most visitors will only see just a few of the most significant highlights.

The two “must see” sights are St Peter’s Basilica and the Sistine Chapel. St. Peters Basilica is the centerpiece of the Vatican and the place that many visitors spend the most time on their visit. The Sistine Chapel is the Pope’s domestic chapel and has frescoes by Michelangelo covering the walls and ceiling (Note: Photography is not allowed in the Sistine Chapel).

St. Peter’s Square is a large oval area measuring 372 meters long located directly in front of St. Peters Basilica. The sides of the oval are enclosed by columned structure with 140 statues of saints uniformly spaced on top of the structure. In the center of the plaza is a 25.5 meter Egyptian obelisk with a fountain is on each side of the obelisk. The focal point of the plaza is the St. Peter’s Basilica façade where the Pope delivers his blessings.

The Vatican Palace contains magnificent rooms decorated by the greatest artists of their time and priceless collections of sculptures, art and ancient documents in more than a dozen museums.

The Swiss Guard are the guards dressed in colorful Renaissance era uniforms (see photo above). This combat ready unit is made up of just 135 guards that are handpicked for the tasked of protecting the Pope and the Apostolic Palace. Each recruit must be a single male of Swiss citizenship, at least 5’ 8” tall, between the ages of 19 and 30 and must be a devote Roman Catholic. The shortest contract given from the Vatican to a Swiss Guard is 25 months. The Swiss Guard has been in service since 1506. 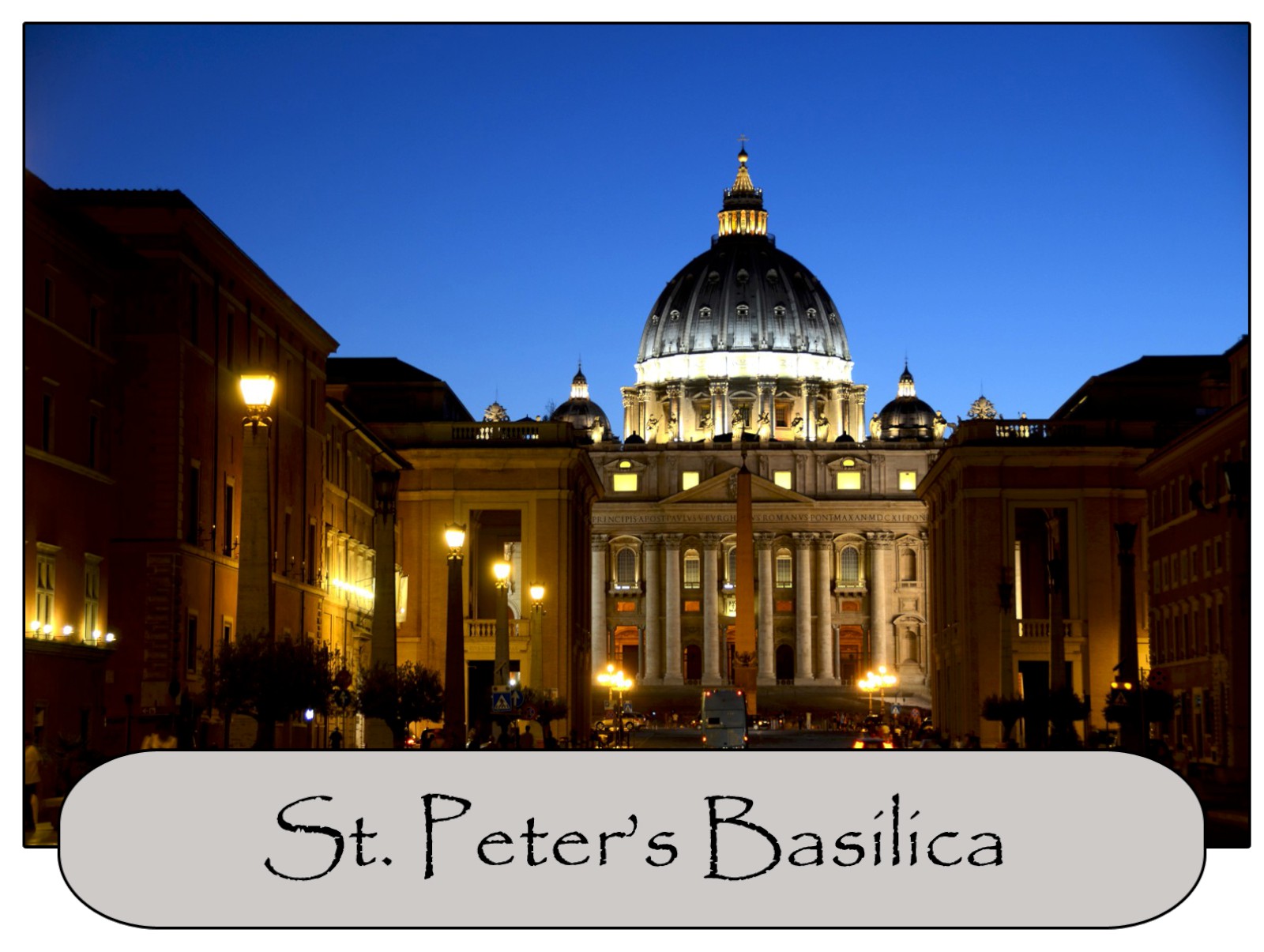