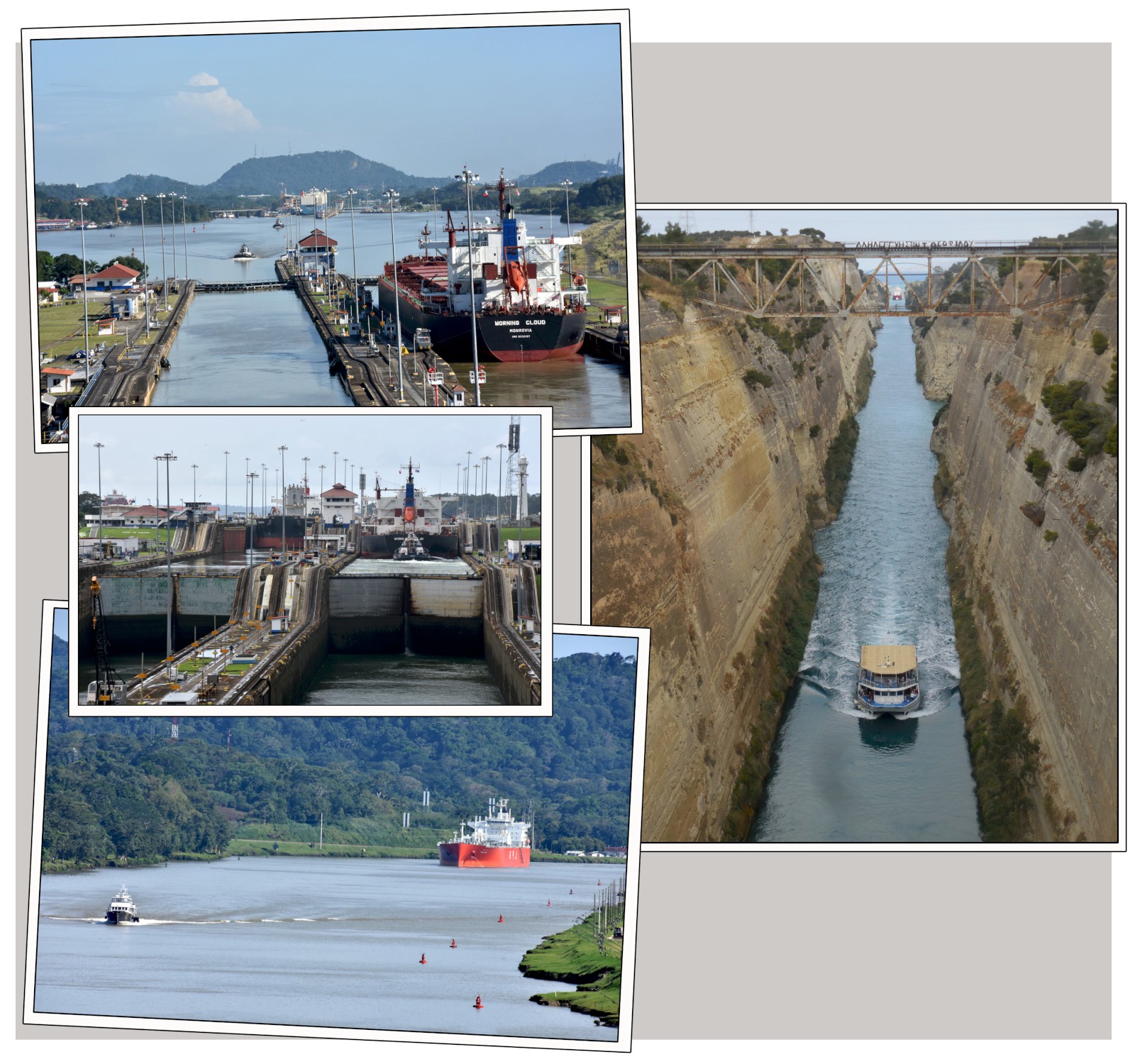 Canals are not typically a vacation destination but there are some famous canals that can be a major attraction on a vacation itinerary.

Canals are man-made waterways that allow boats and ships to travel from one body of water to another. They can connect lakes, bays and even oceans. Traveling from one waterbody to another can be fun as many times canals use locks to raise or lower boats/ships from waterbodies with different elevations. Even if you don’t travel through the locks it is interesting to watch ships pass through the locks. Most famous canals have places for visitors to watch ships being raised and lowered from one elevation to another.

Most canals are located outside of major cities however sometimes when a canal is created cities develop near the entrances of the canal so normally it is easy to visit major canals.

The posts that will be shown under this category will include some the most famous canals in the world and some of the lesser known canals. I hope that you will enjoy my posts on canals and that I will be able to show the functionality and the interesting features of visiting canals. 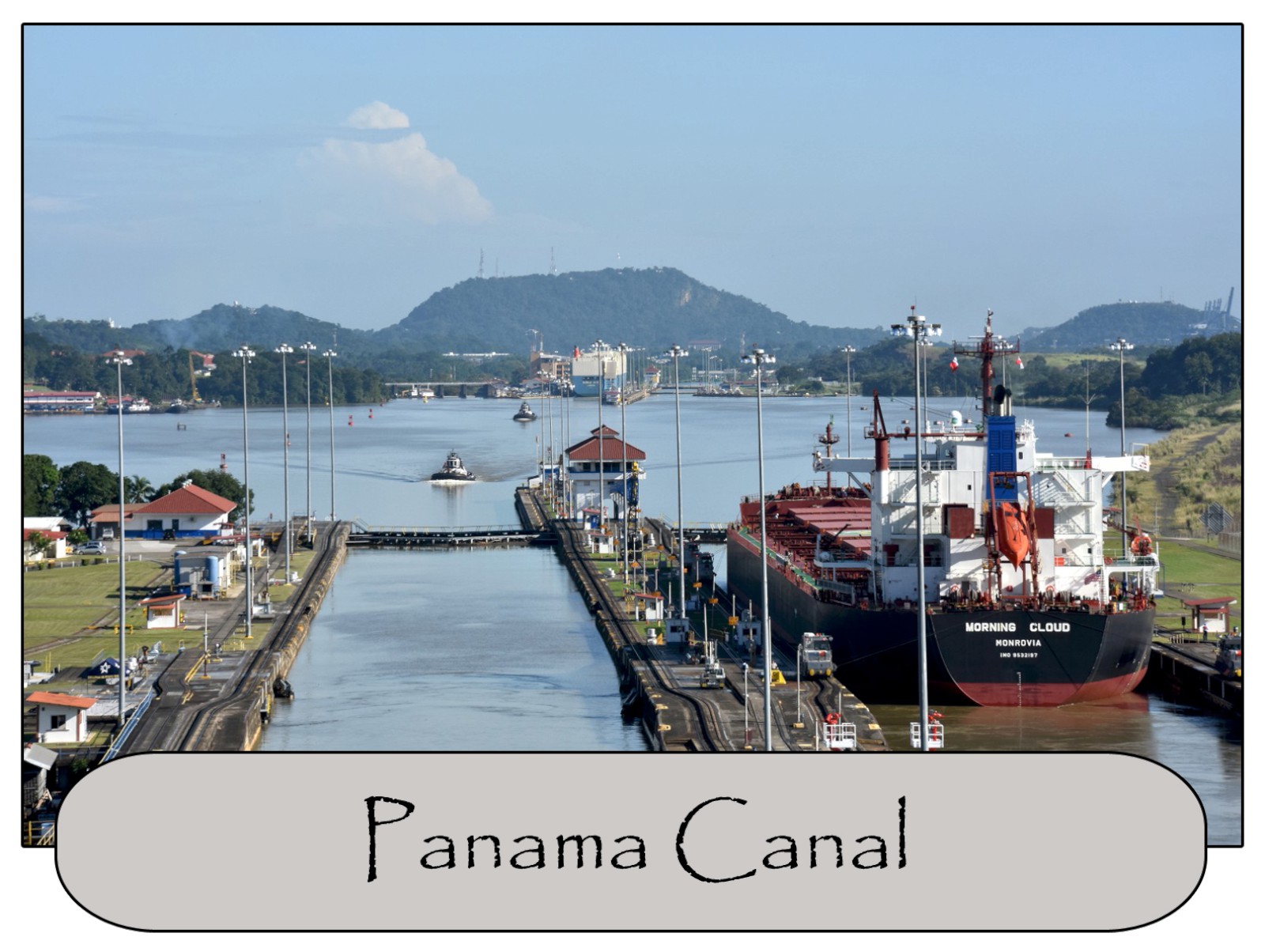 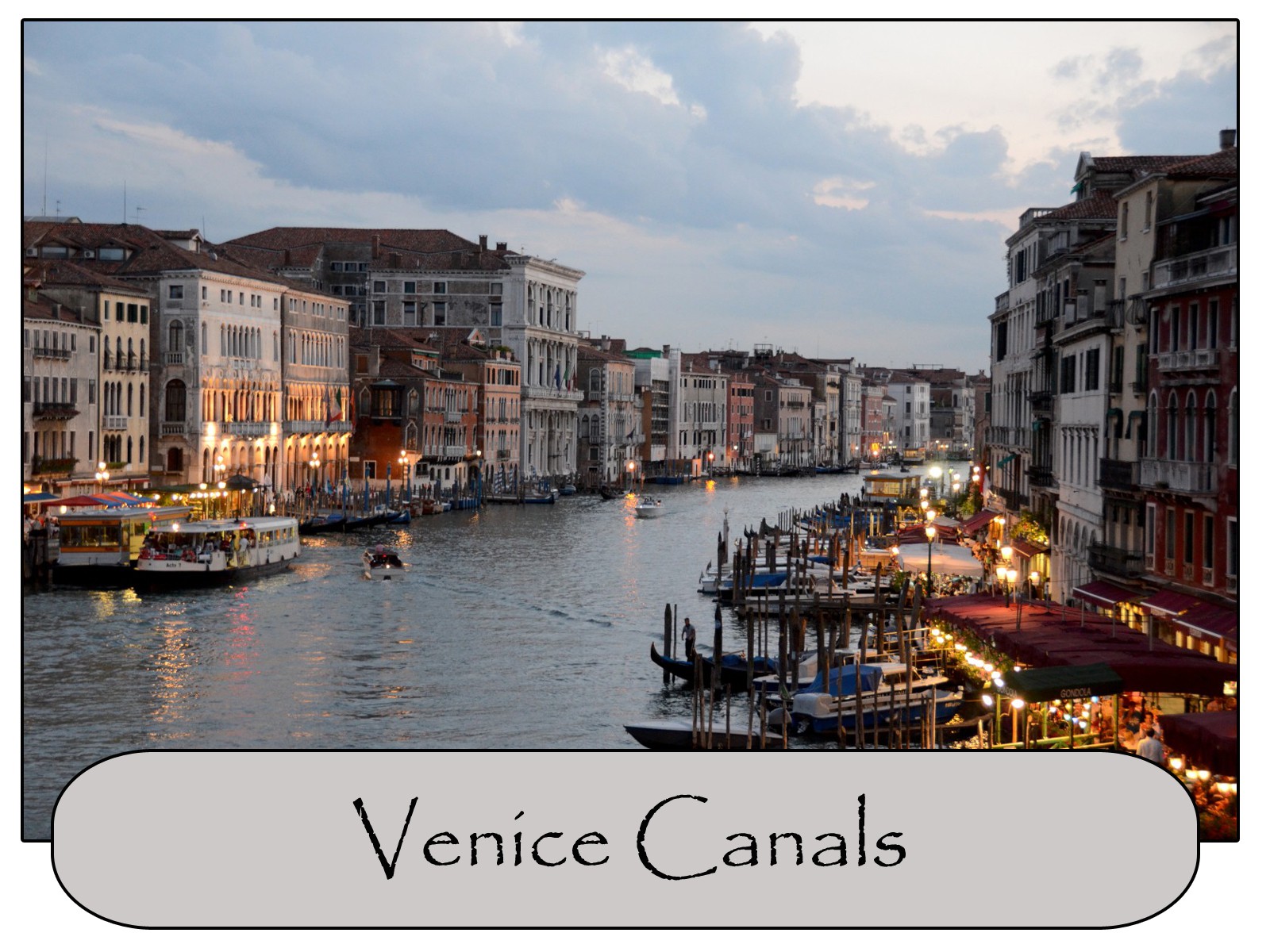 I will be making more posts on other canals, so check back later to see these future posts.