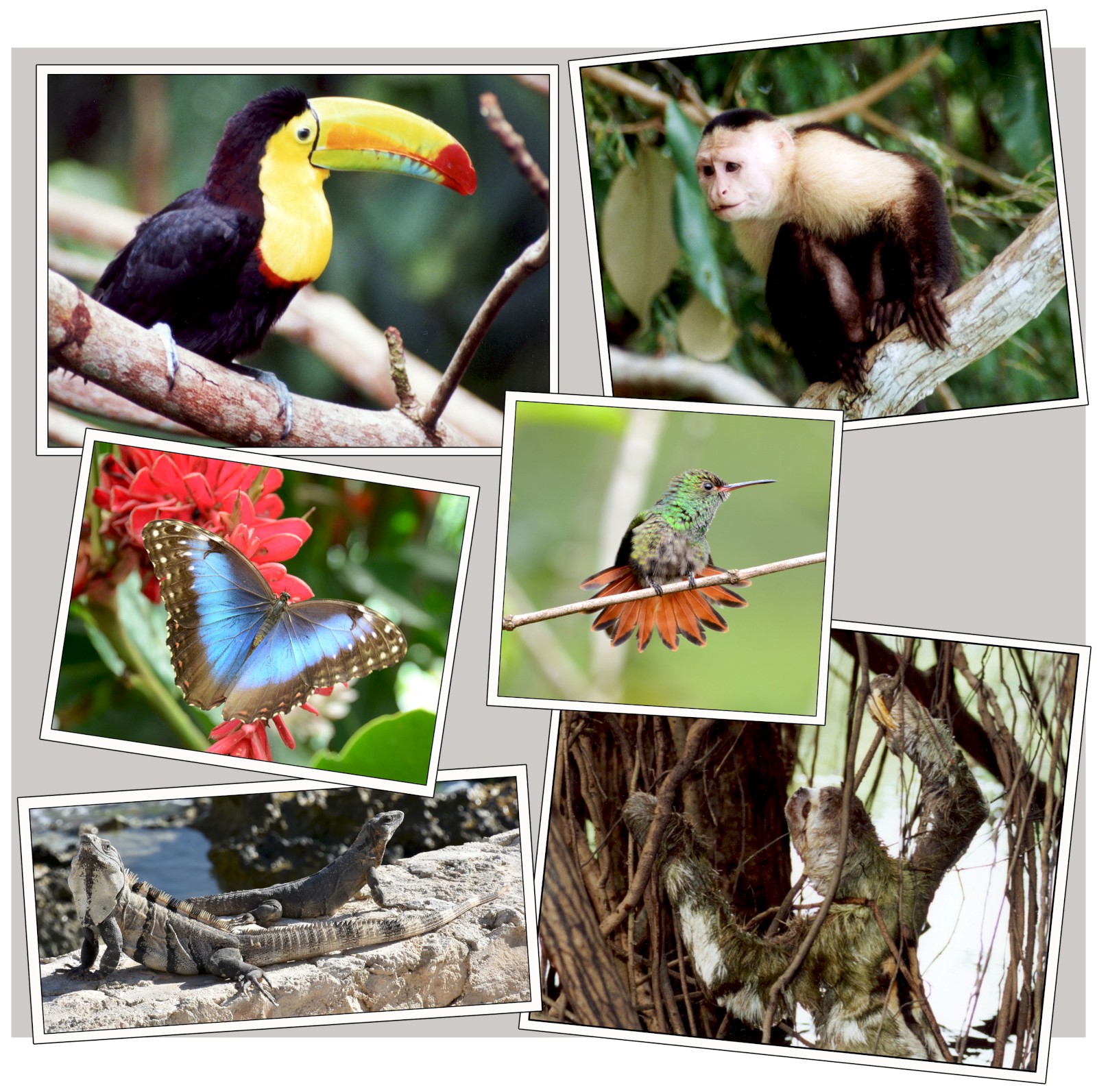 I have visited Latin America to see ancient sites, to relax on the beaches, to spend time in nature, to see natural wonders, for adventure travel (white water rafting and zip-lining) and to see wildlife. When I traveled for the purpose of seeing wildlife, I was able to see some amazing wildlife but on the trip that didn’t include time for wildlife viewing I was still able to have surprising wildlife encounters. Sometimes the wildlife just appeared in front of me while having breakfast on the balcony or relaxing on the beach.

On my wildlife trips, I have spent time in the Amazon Jungle of Peru and in Venezuela, the rainforests in Panama and Costa Rica and the Cloud Forest in Costa Rica. Some places the wildlife is easier to see than in others. Going deep into the jungle usually means there are a greater number of species in the area but it also mean that the wildlife is not comfortable around humans. They are not likely to stay in one place and let you observe them. In my experience, the wildlife in Costa Rica seems to be more comfortable around people which provides a better opportunity to have a longer time to observe the wildlife.

Making a list of wildlife to see in Latin America seems impossible but there are some species that are unique to Latin America but are also likely to be seen by casual travelers. My list of iconic Latin American wildlife that are relatively easy to see are:

Note: I have seen 16 out of the 22 of these in my journeys into the Latin American outdoors. Hopefully I will be able to complete the list on future trips. 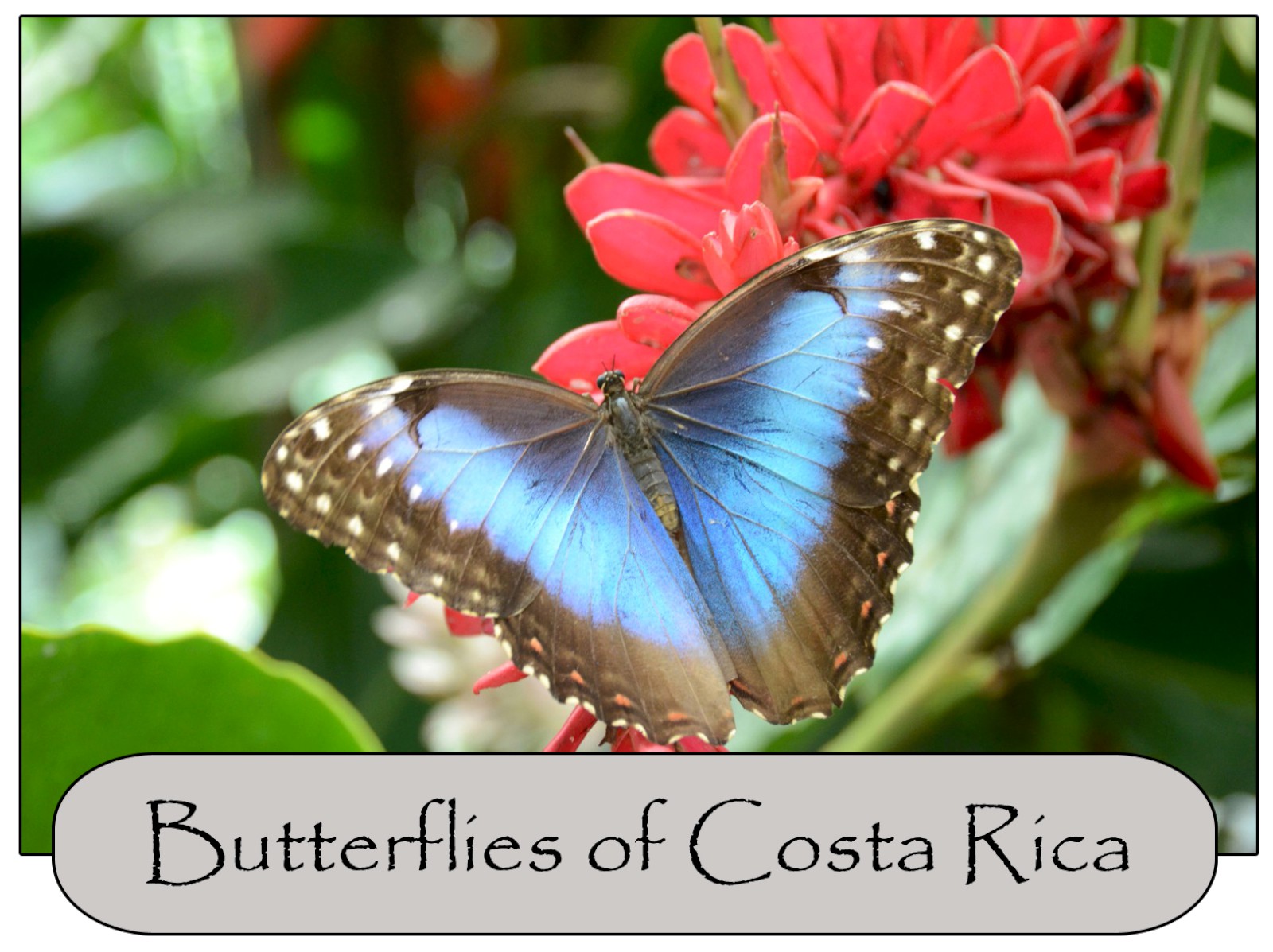 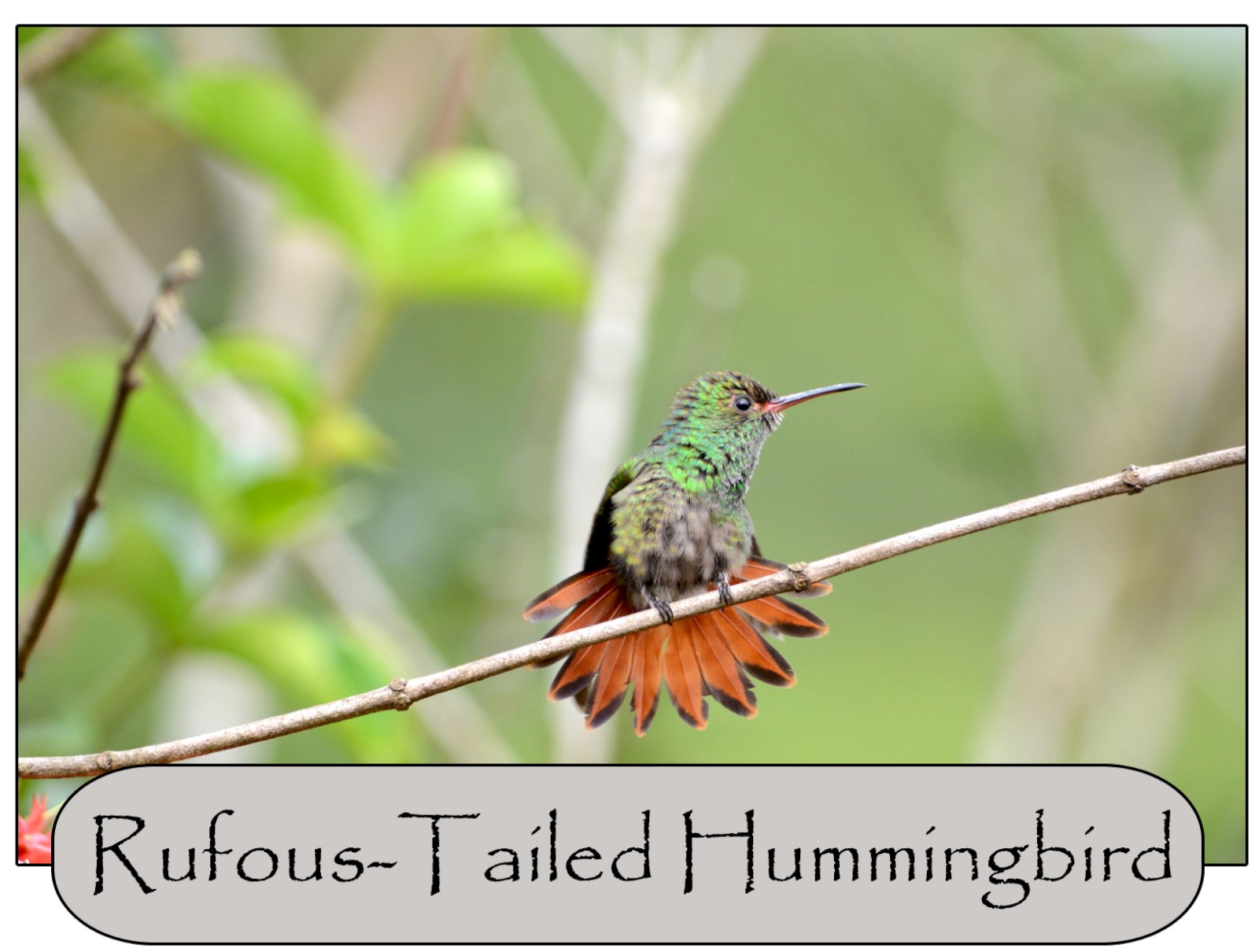 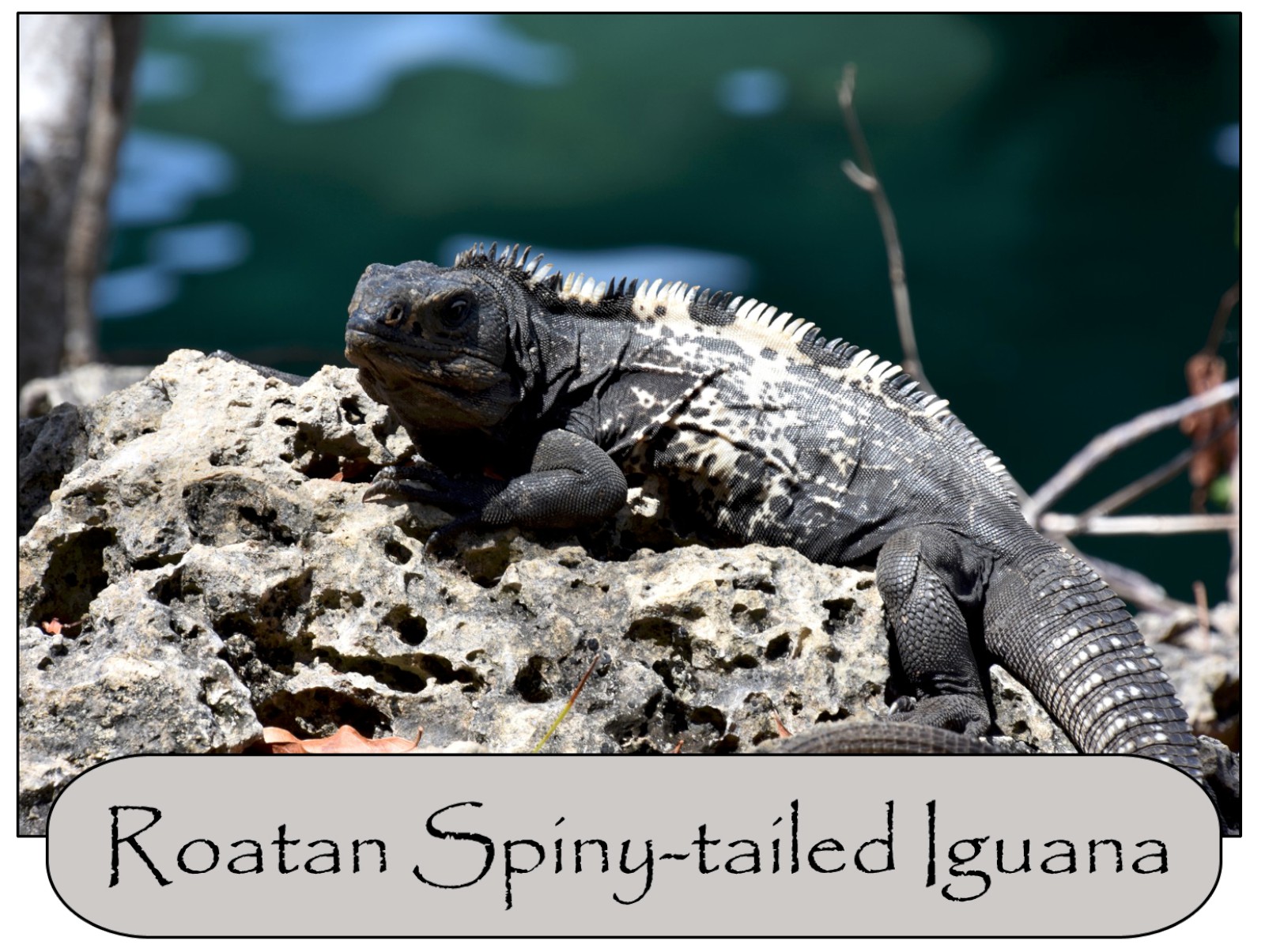