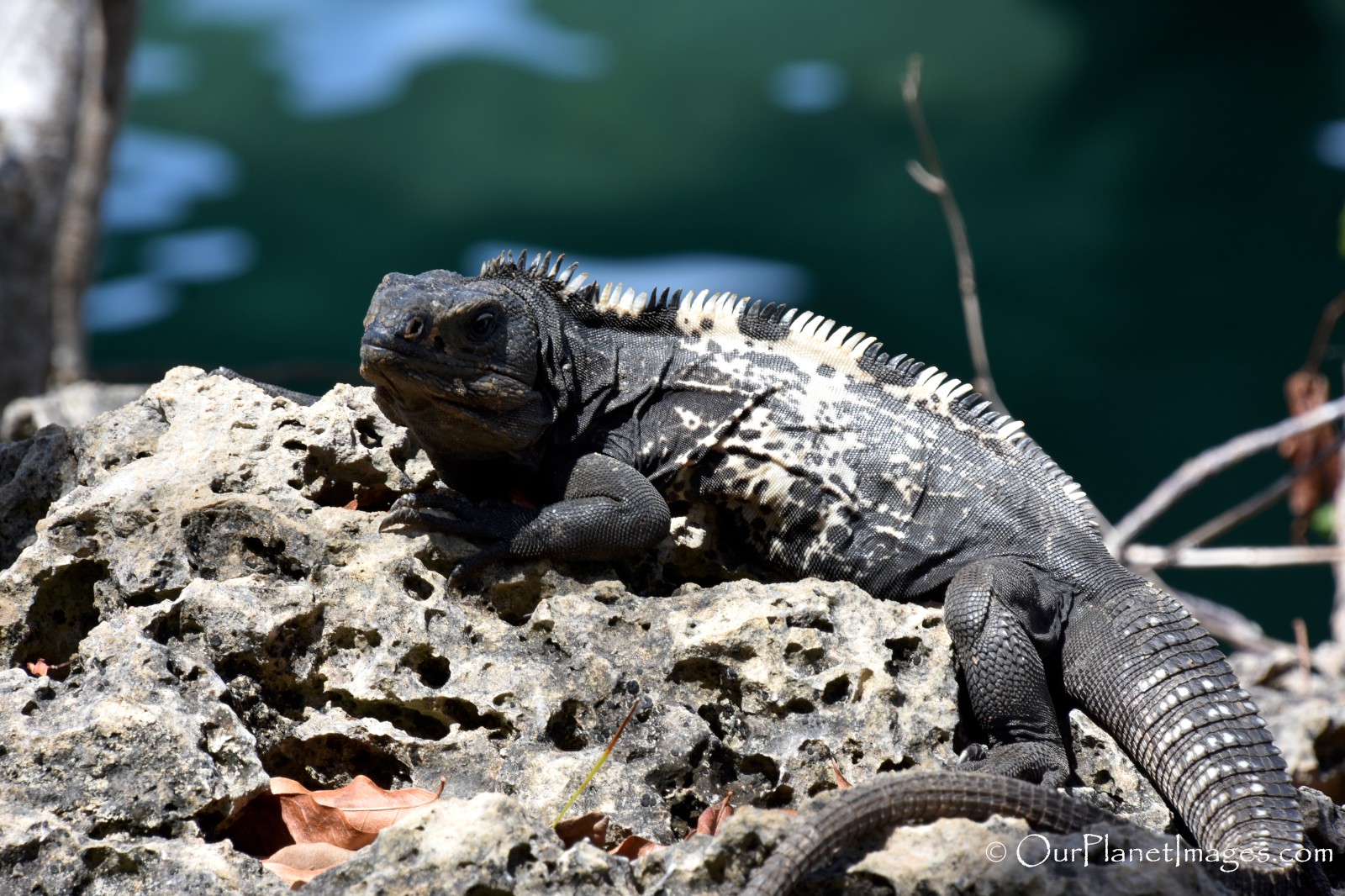 The Roatan Spiny-tailed Iguanas are found only on the island of Roatan which is the largest of the Honduran Bay Islands. They live in all habitat types across the island including mangroves, tropical wet forests, rocky shorelines and urban areas.

While there are estimated 4,500 iguanas living on the island the species are considered to be endangered. Efforts are being made to protect them by providing protected areas which are mostly on private land owned by locals.

These iguanas are recognized for their mostly black color with patches of white and a rounded snout. As their name implies, Spiny-tailed iguanas have a tail covered with spines that they use to defend themselves but they are more likely to flee if there is a predator nearby.

Roatan Spiny-tailed iguanas are primarily active during the day when the temperatures are warm. They are semi-arboreal as they spend time in trees. Females leave the nest after laying their eggs and around 90 days later the new hatchlings leave the nest independently. 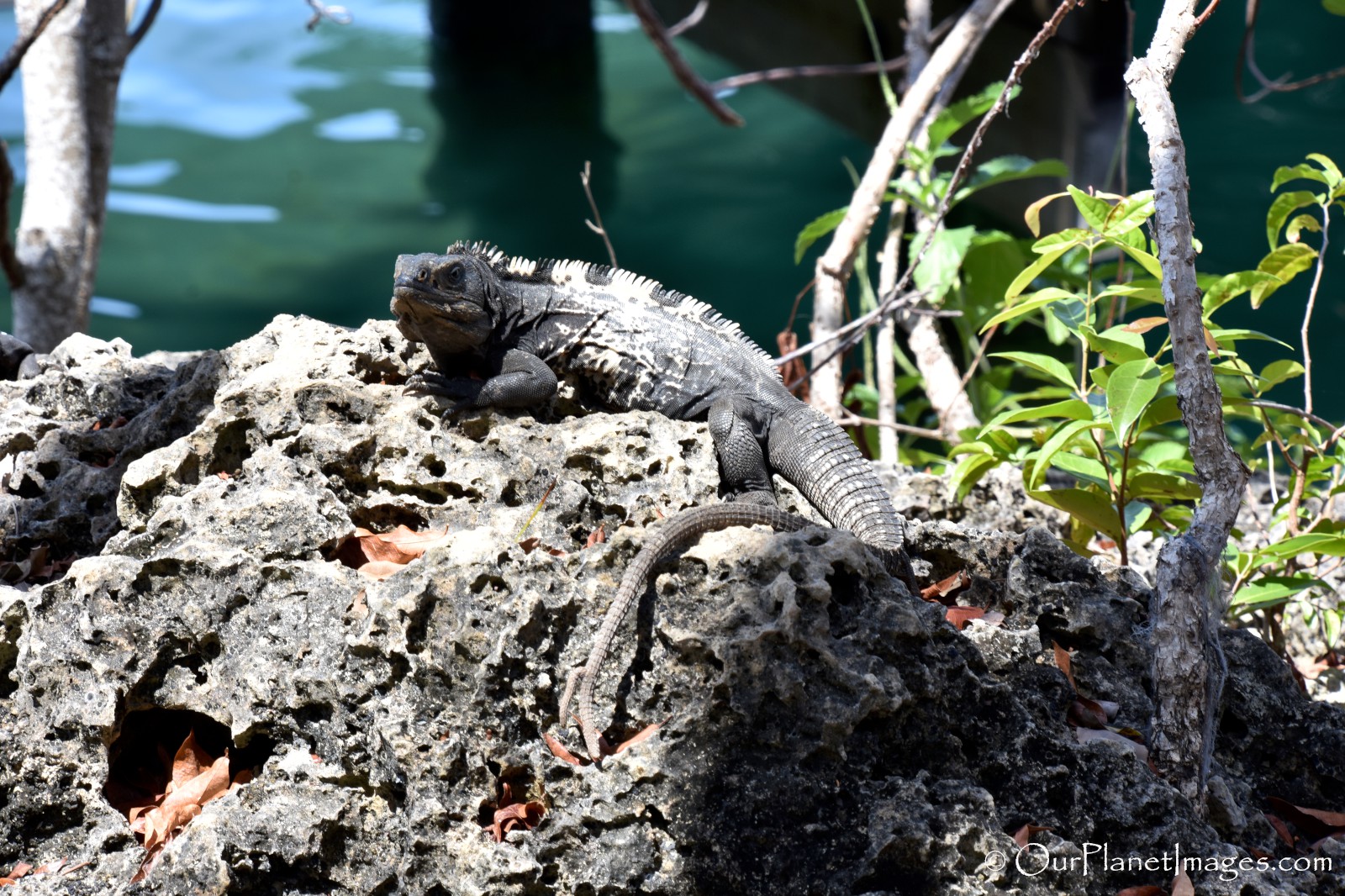 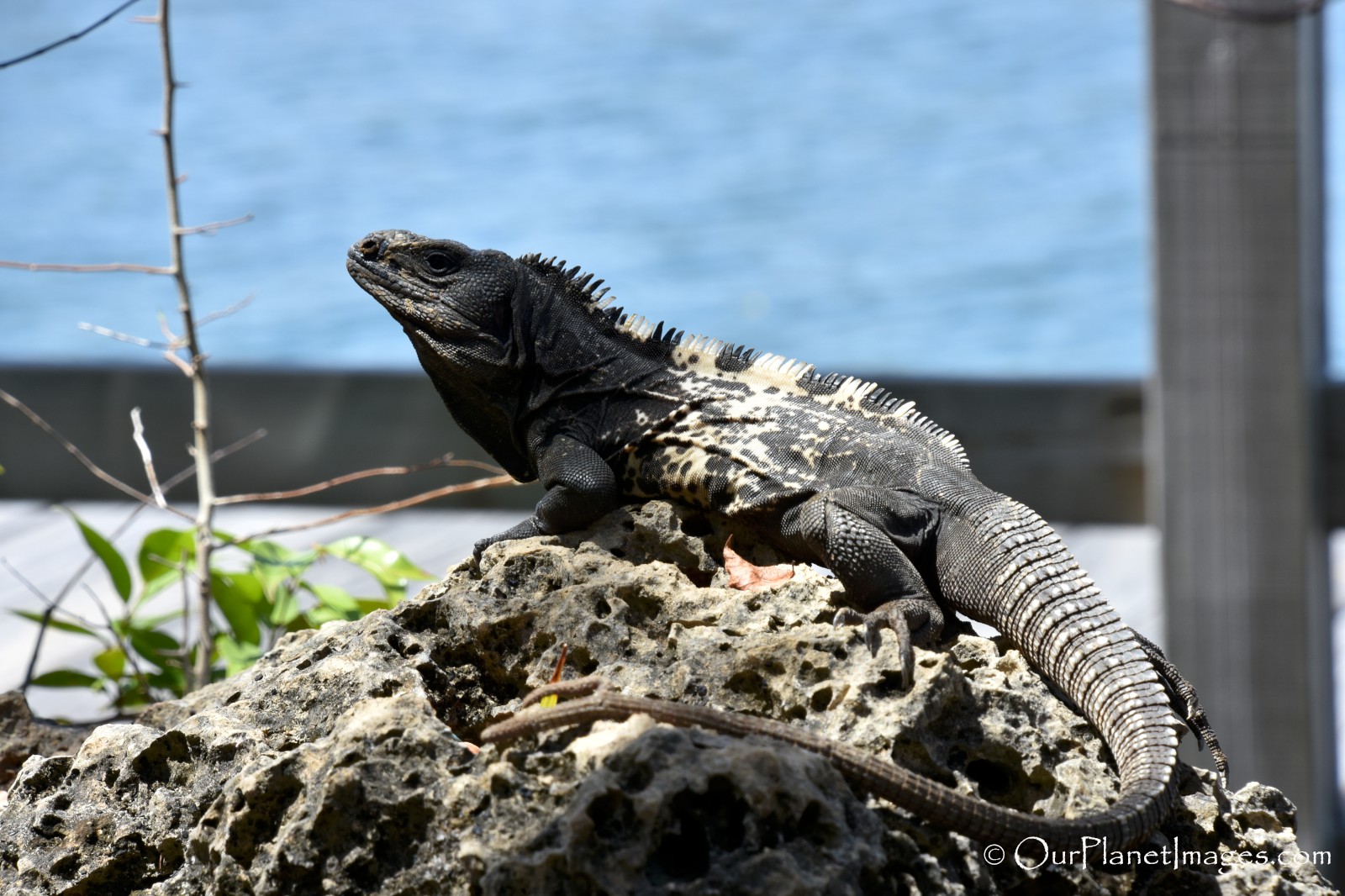 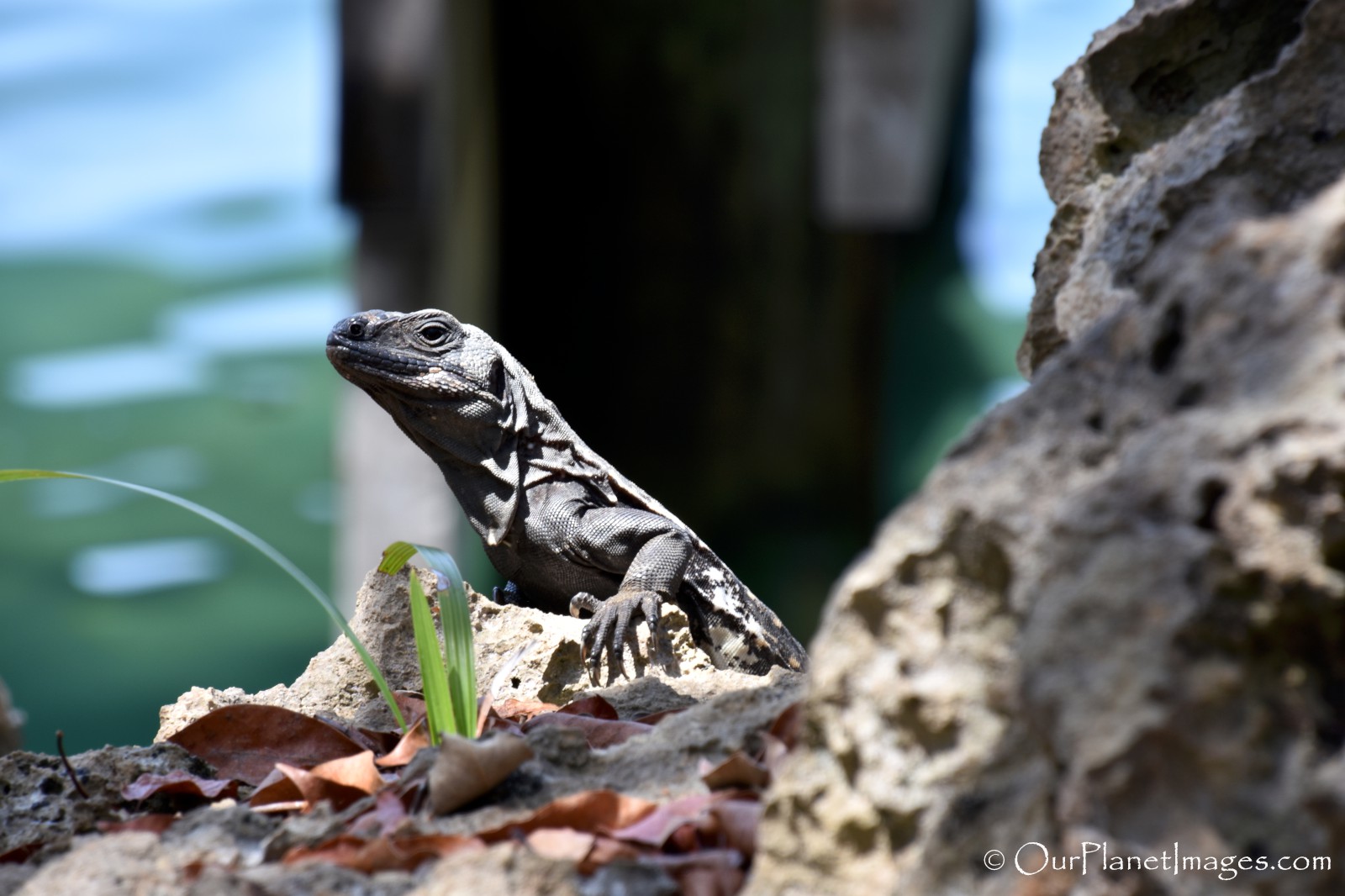 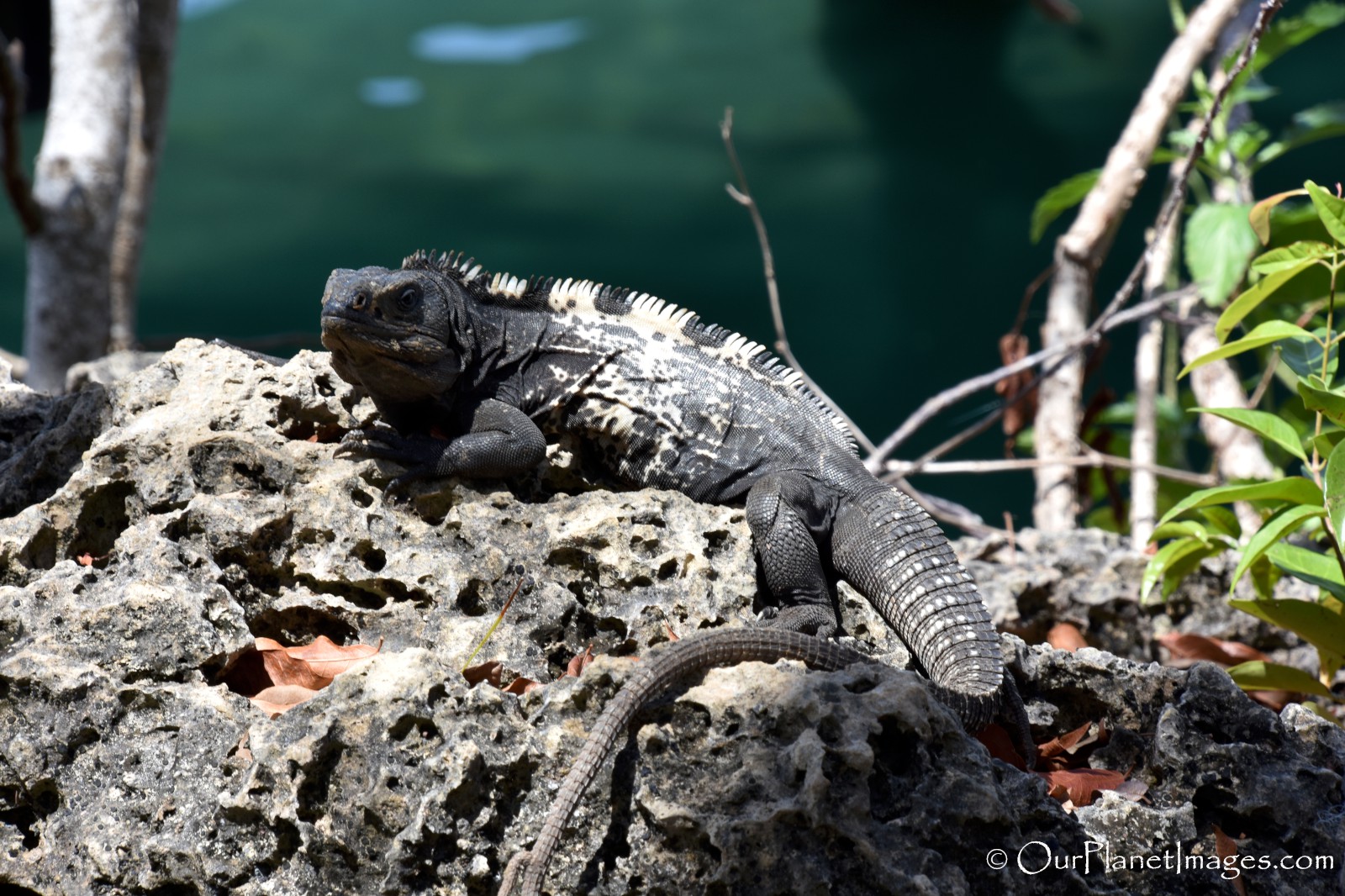 Location: Found only on the Island of Roatan, Honduras.

Diet: Omnivorous and will eat a wide variety of vegetation and small prey. 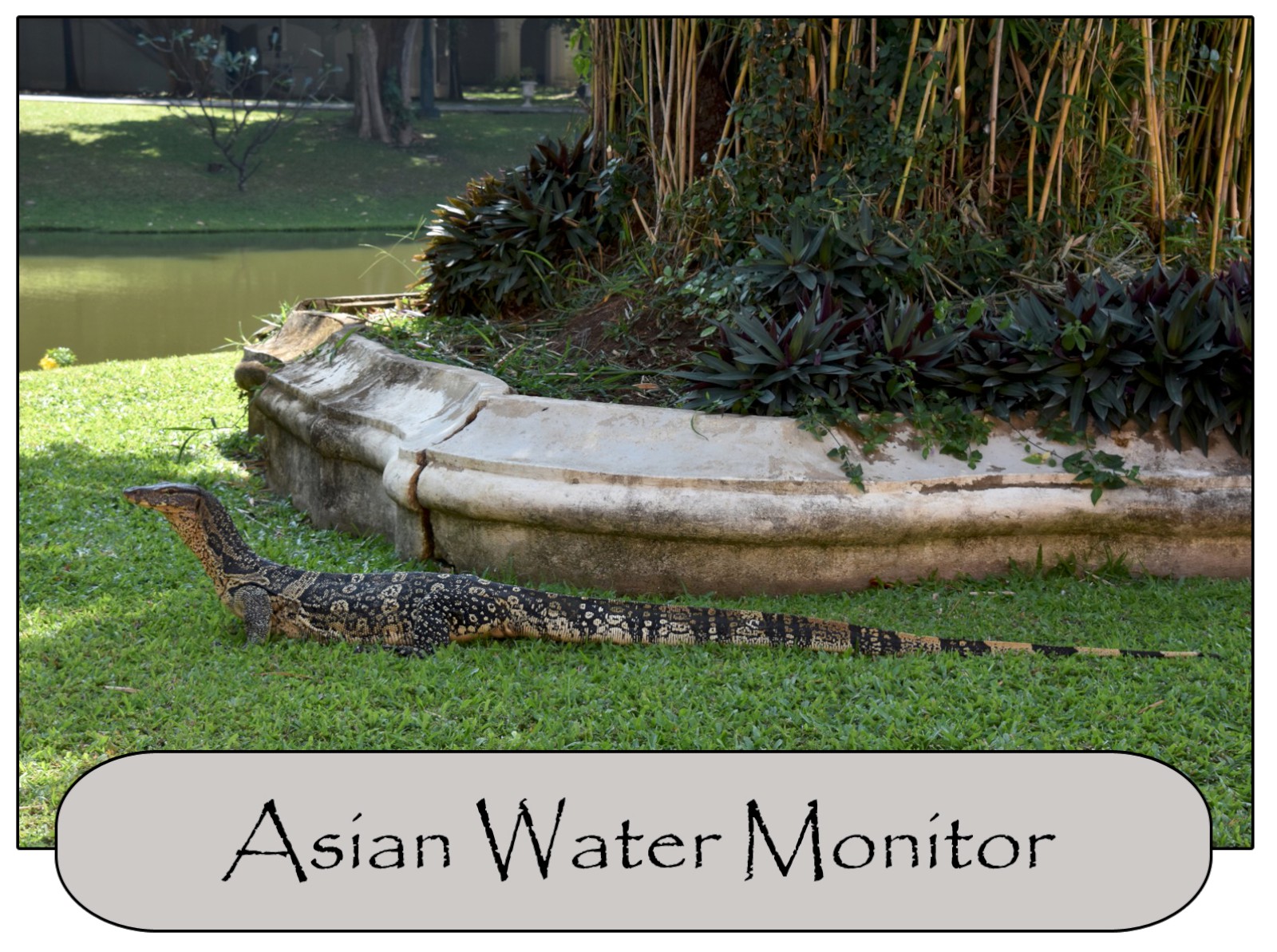