The species that I have grouped as fast aerial feeders are birds that have aerodynamic bodies that allow them to efficiently hunt insects while flying. This group primarily consists of Martins, Swallows and Swifts.

Martins and Swallows are part of the same family of birds that includes around 90 different species. They are found around the world on all continents but the greatest concentration are found in Africa. The species that are found in Europe and North America are long-distance migrants spending the summer in the north and wintering in the south. The African swallows are non-migratory birds.

In many cases, these birds build bud nests under overhead shelter, in caves or on cliffs with some species nesting in large colonies.

Swifts are very similar in appearance to swallow but they are more closely related to hummingbirds. There are approximately 75 species and they are the fastest flying birds with a normal cruising speed between 10 and 30 MPH but they are capable of flying up to 130 MPH for short bursts. They have a worldwide distribution similar to swallows and martins also spending the summer in temperate regions while migrating to the tropics in the winter.

Swifts have a distinctive shape with very long wings that sweep backwards resembling a boomerang and a short forked tail. During flight they use a flickering action with their wings. They use twigs to build their nest but they are glued together and to a vertical surface with their saliva.

I will be adding more species of Fast Aerial Feeders as I am able to see them and photograph them so check back later to see my new photos of these birds. 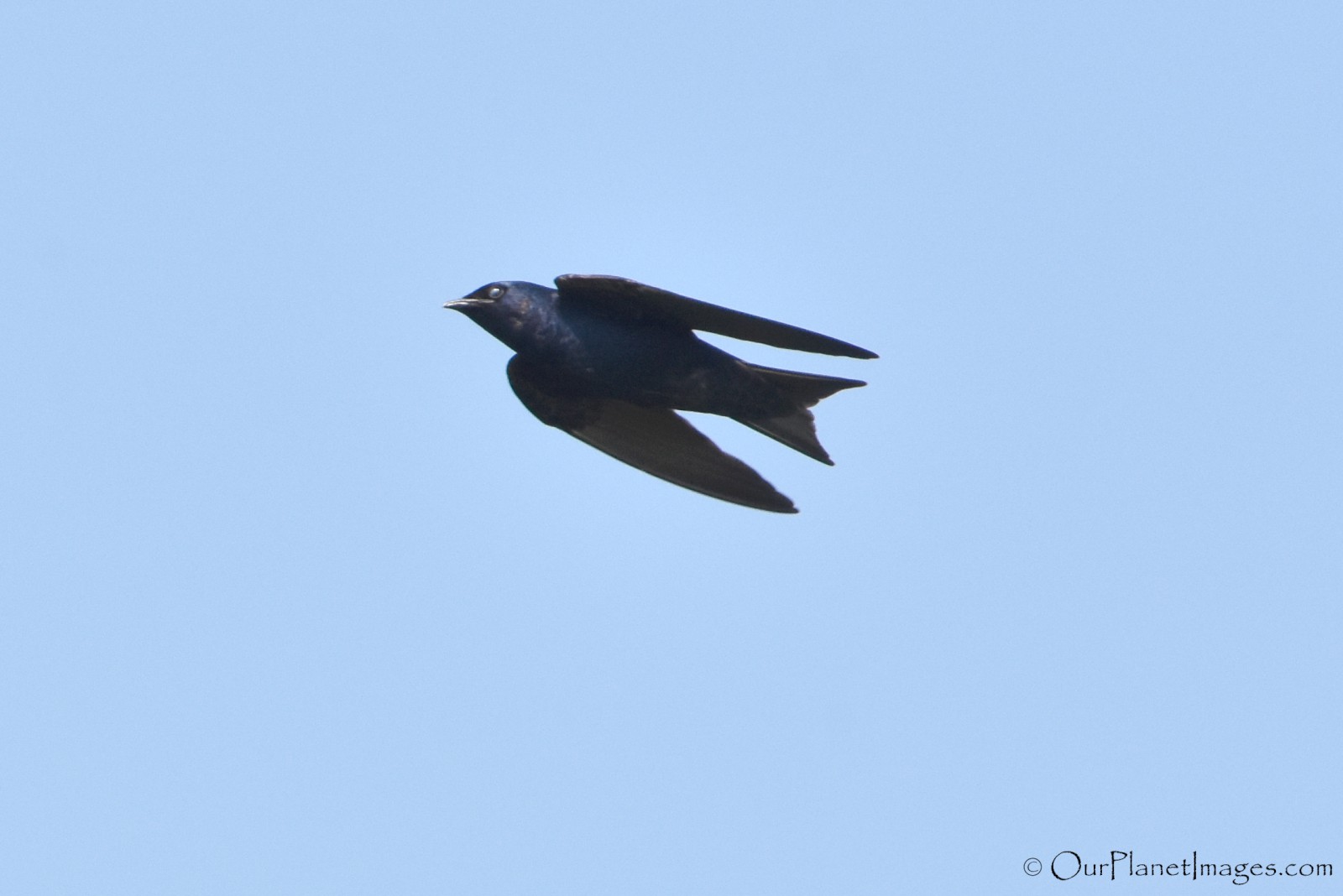 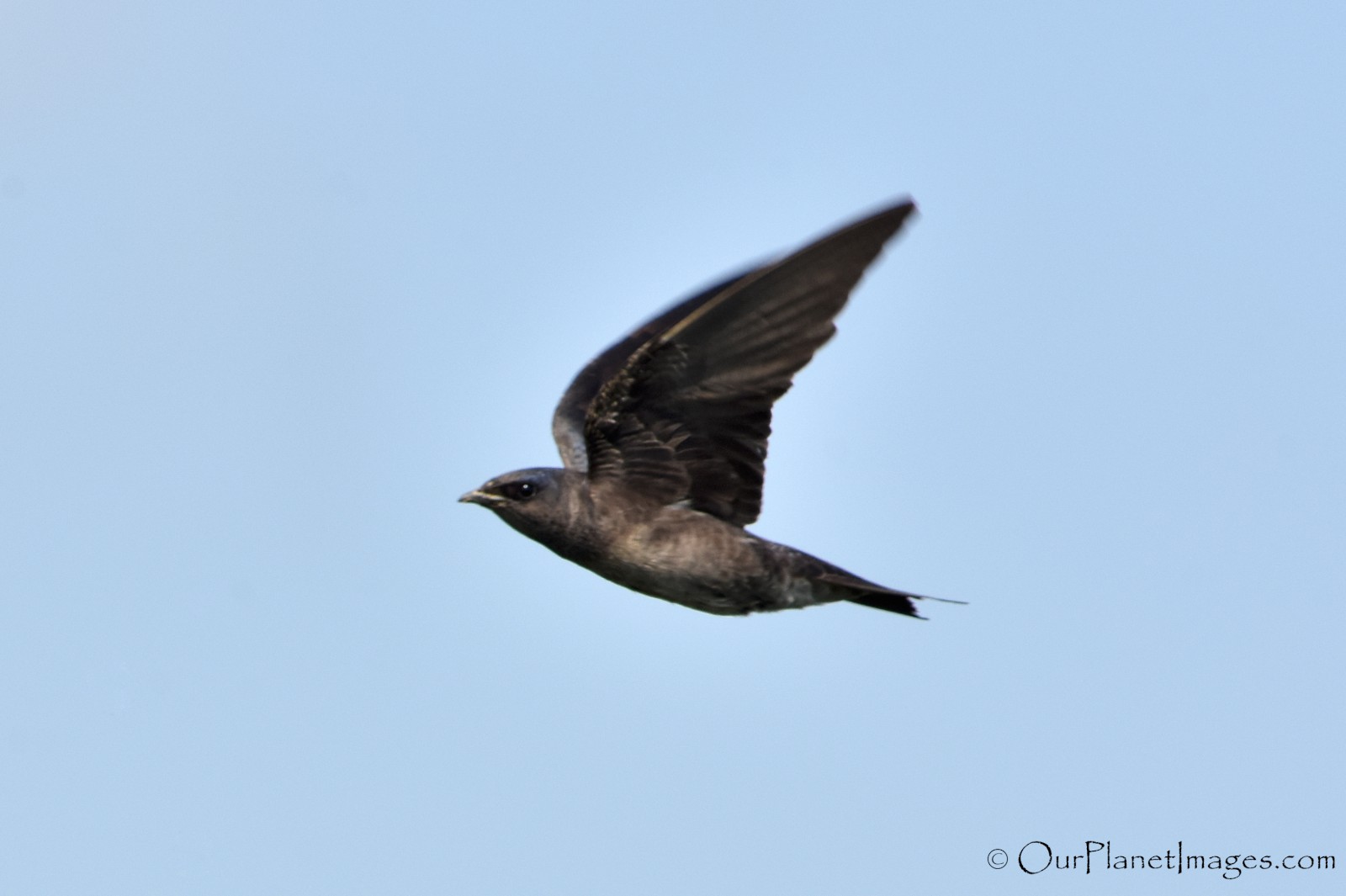 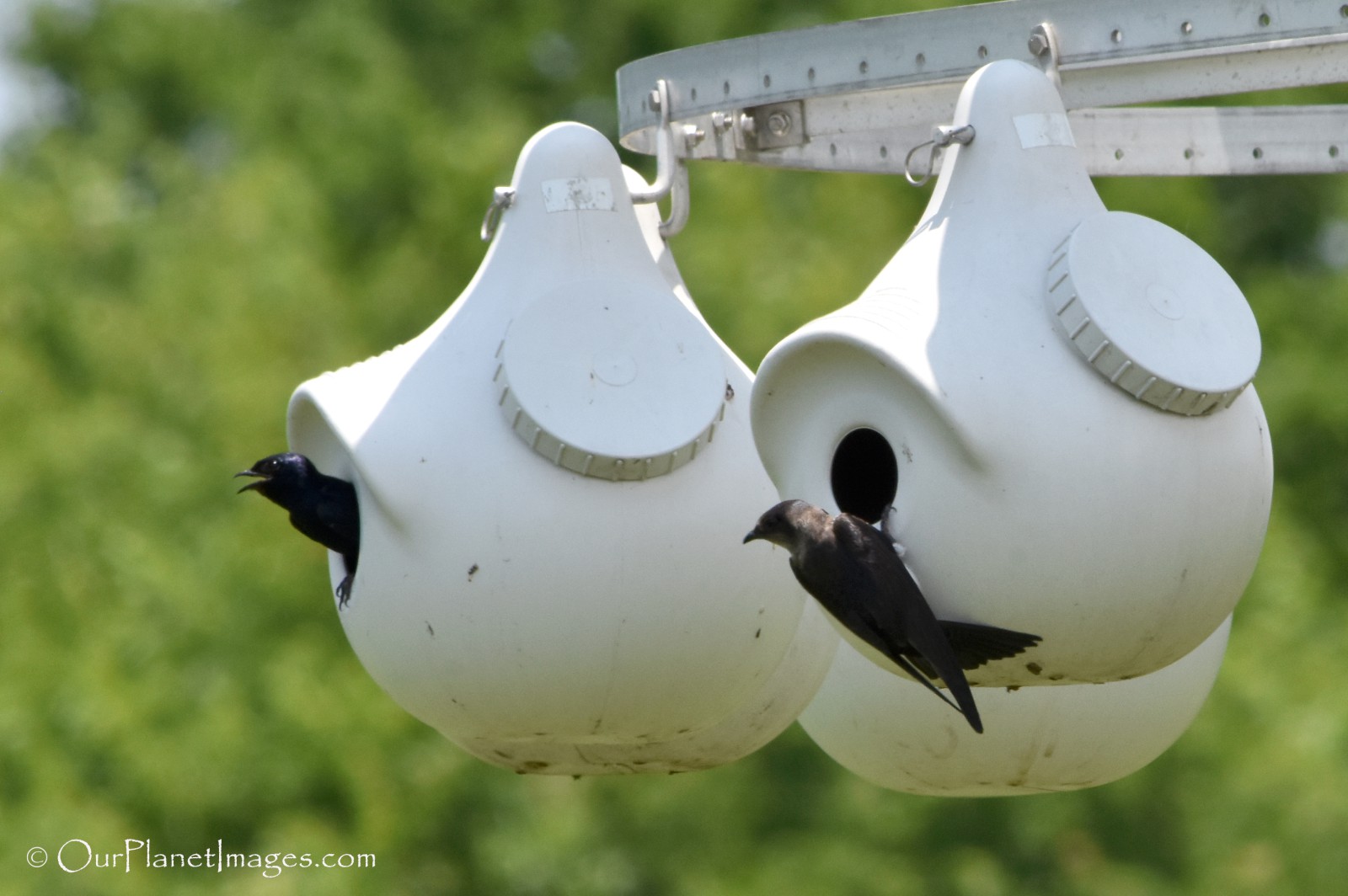 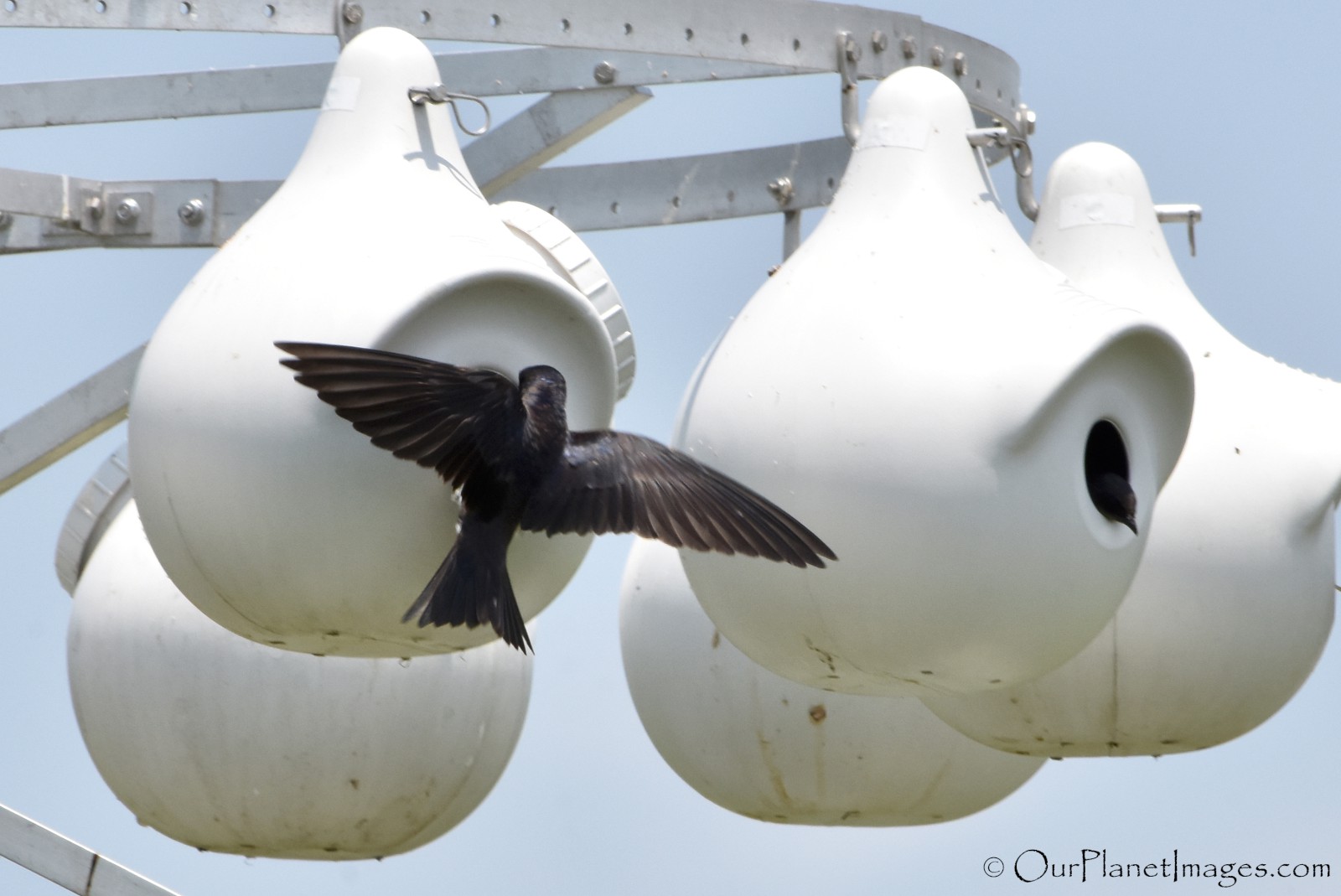 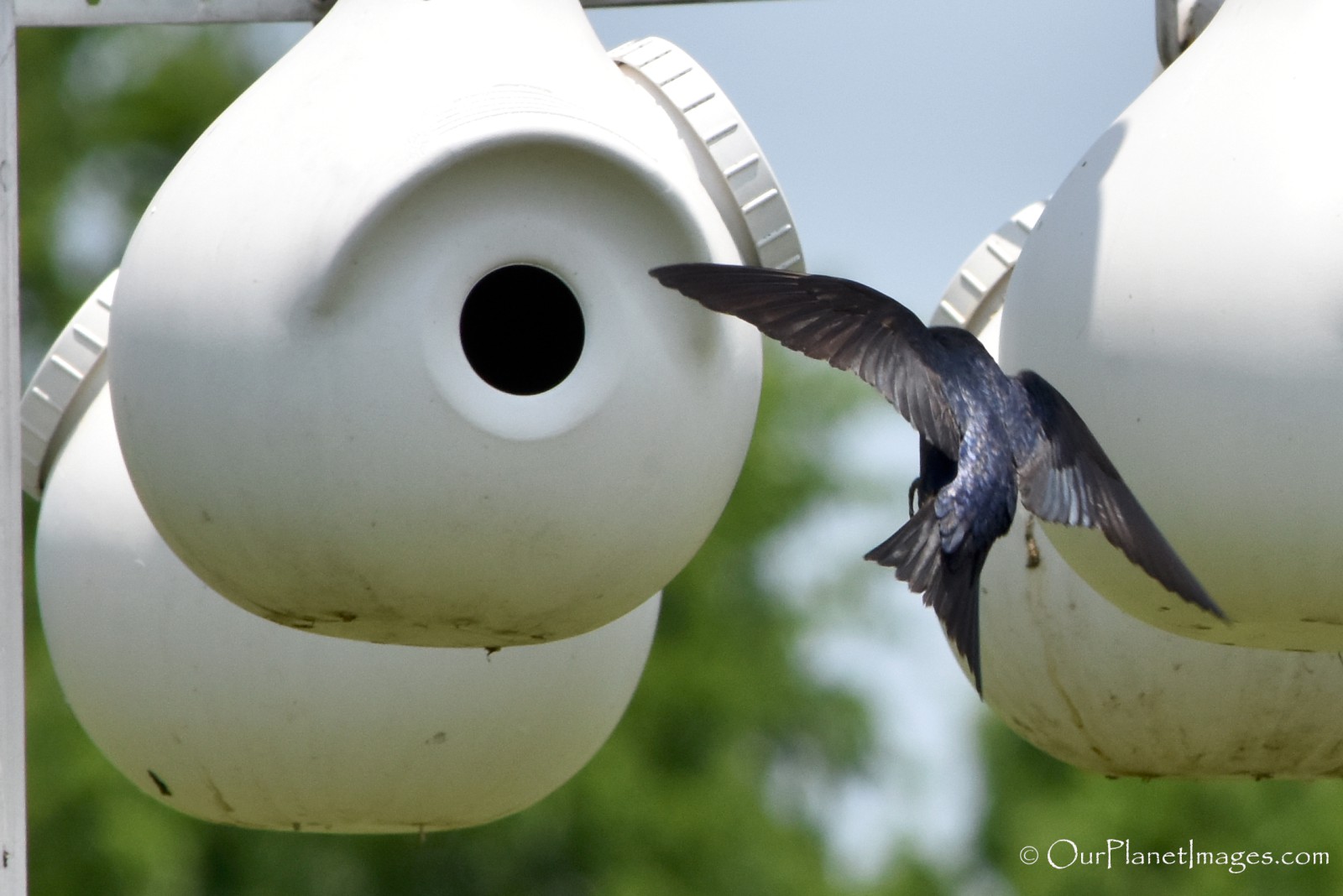 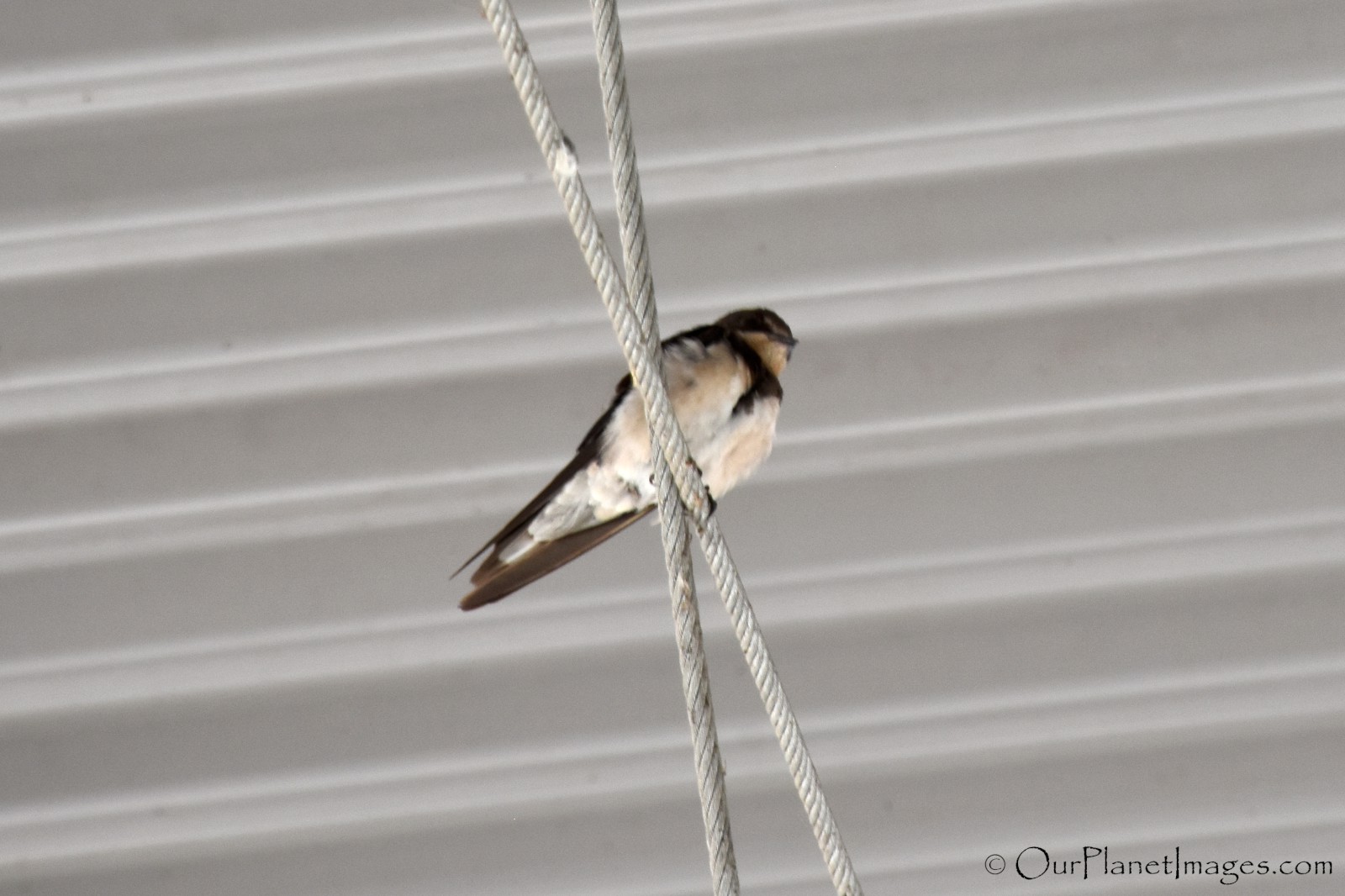 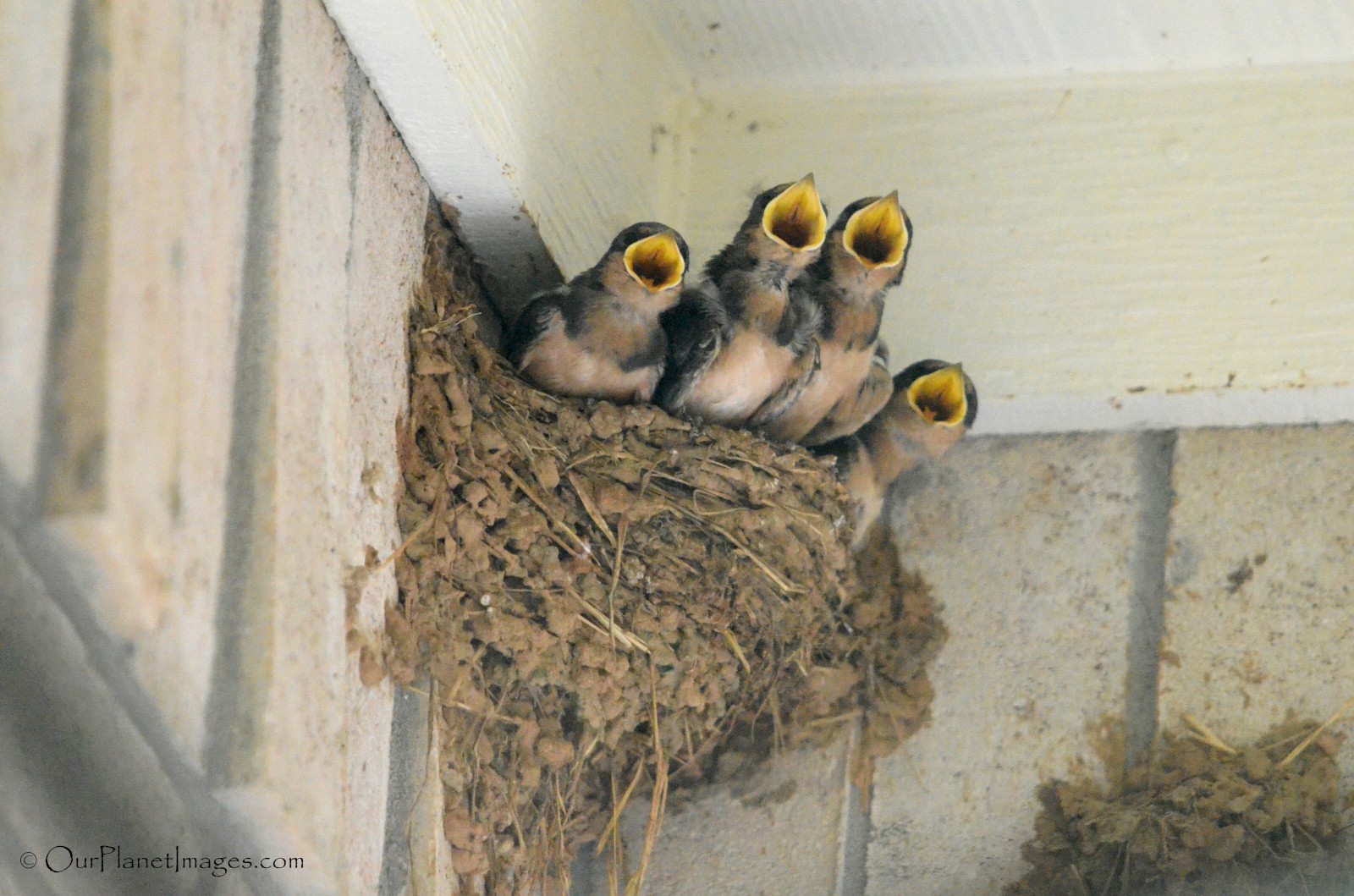 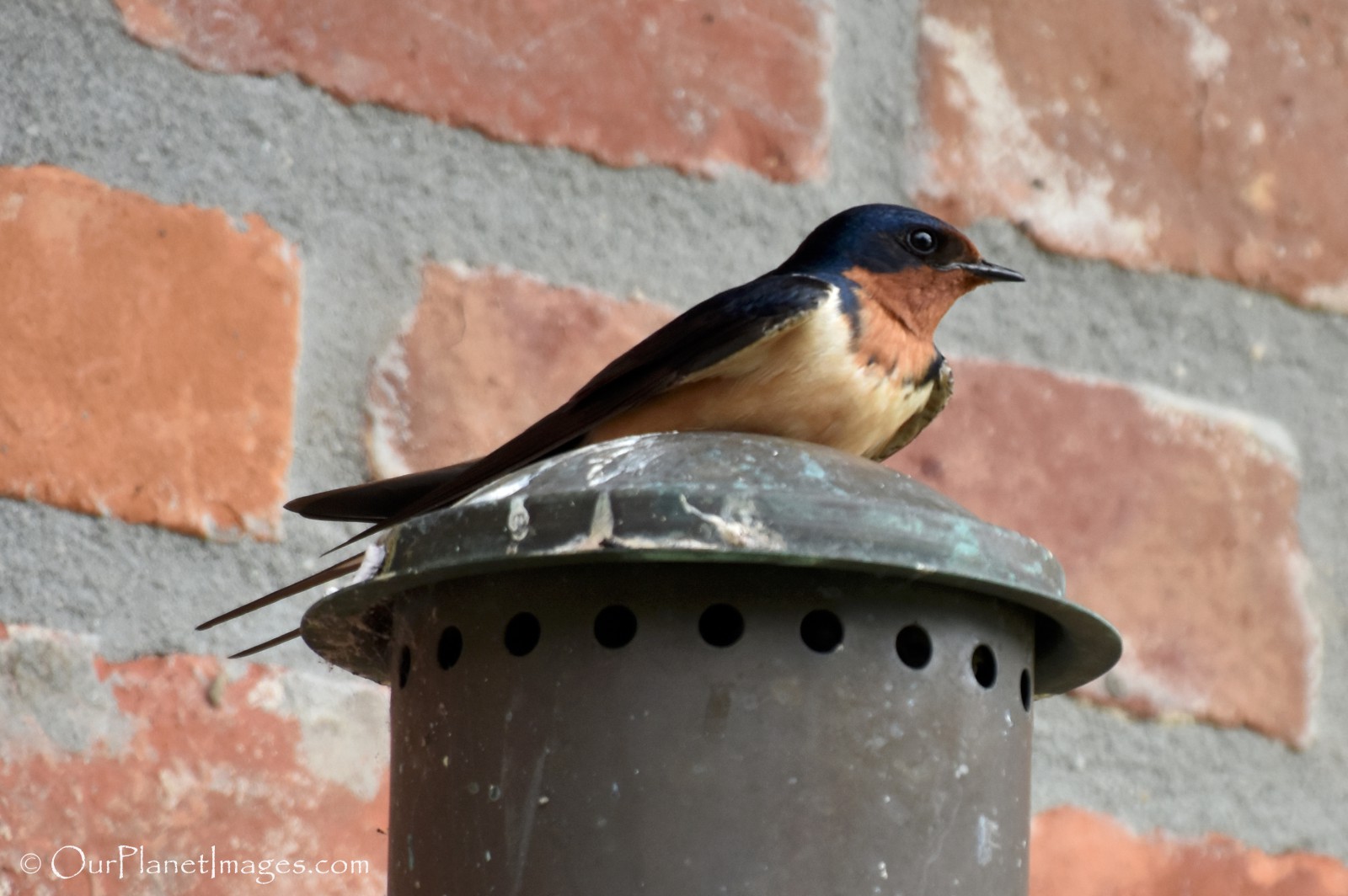 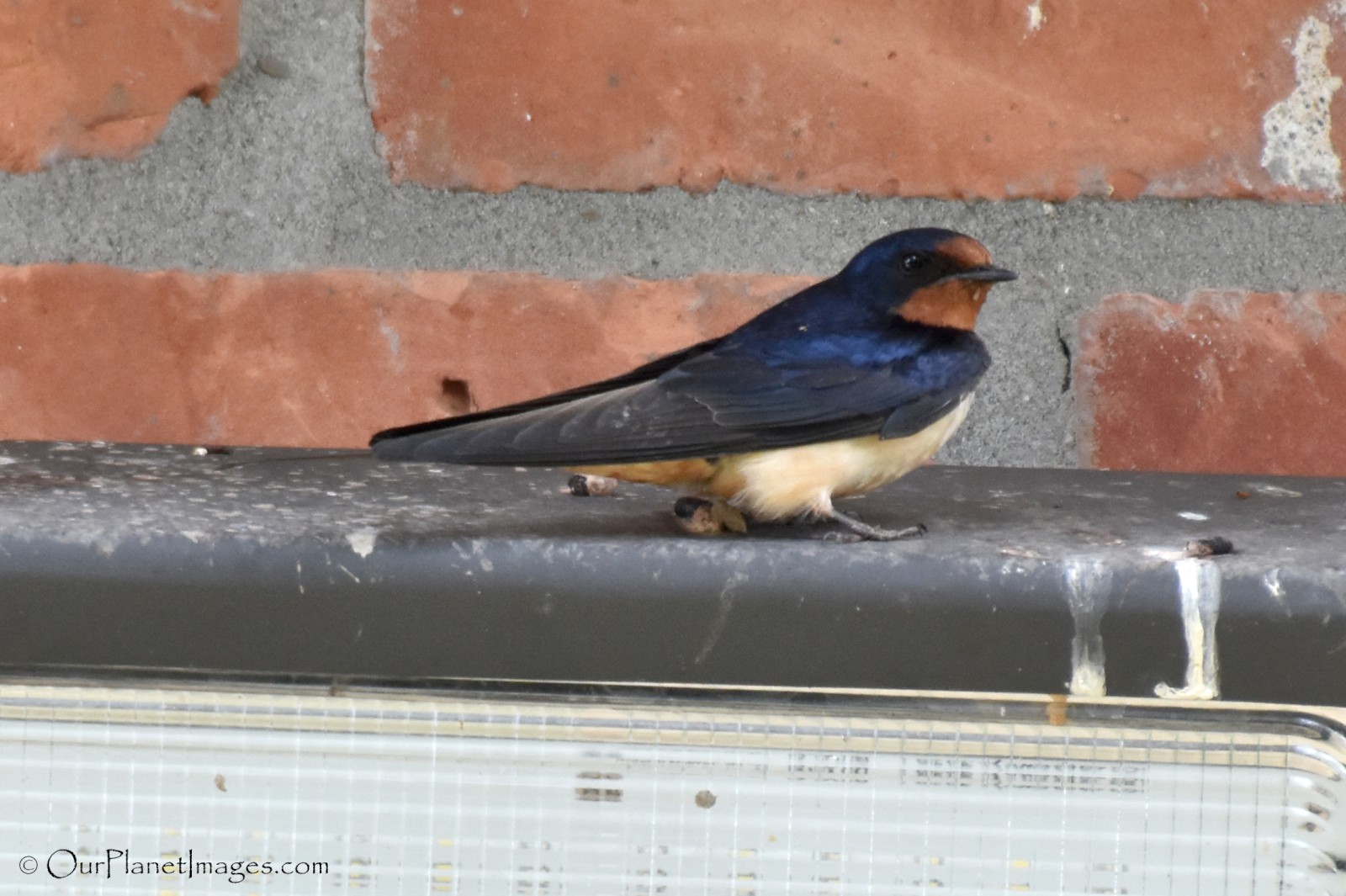 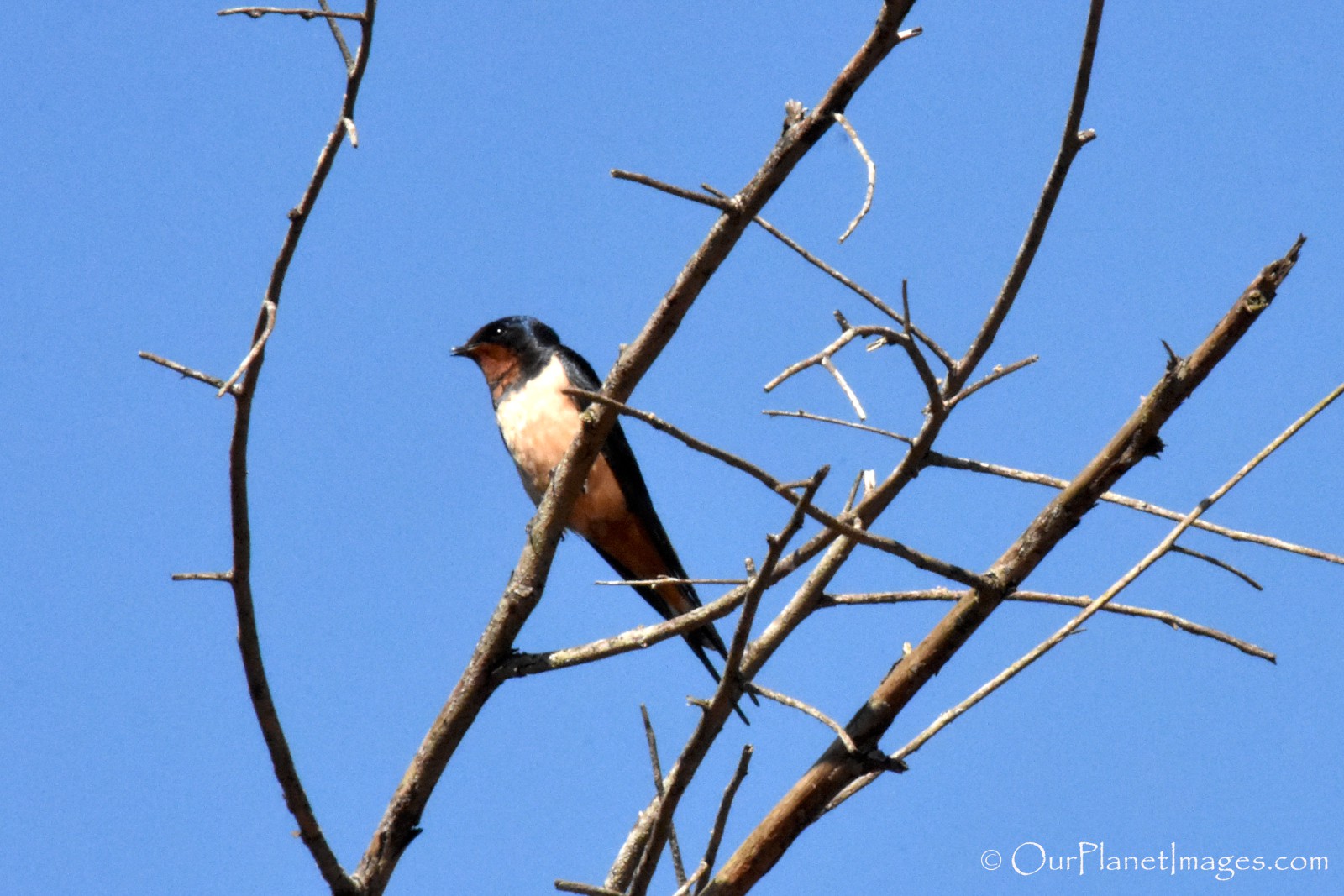 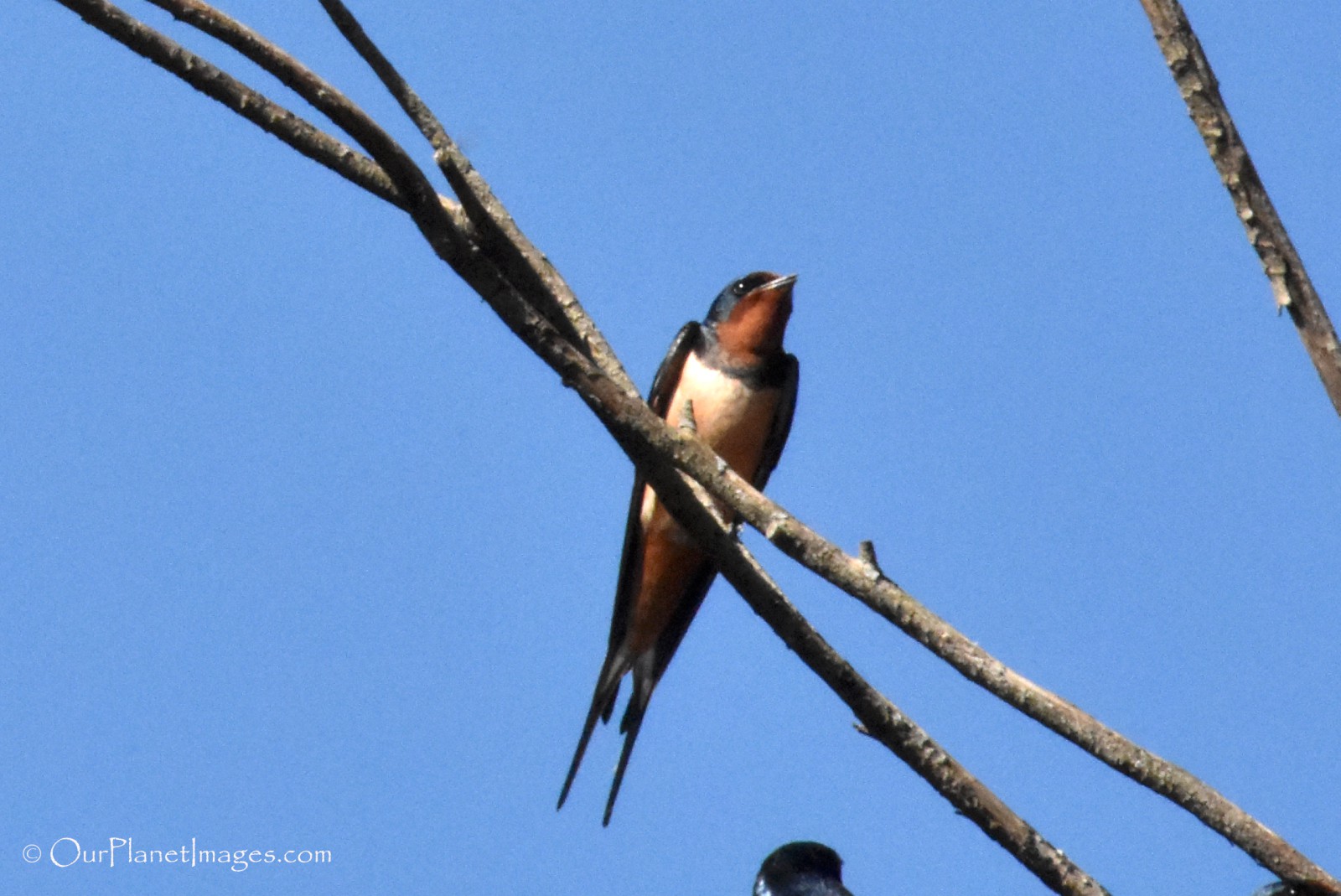 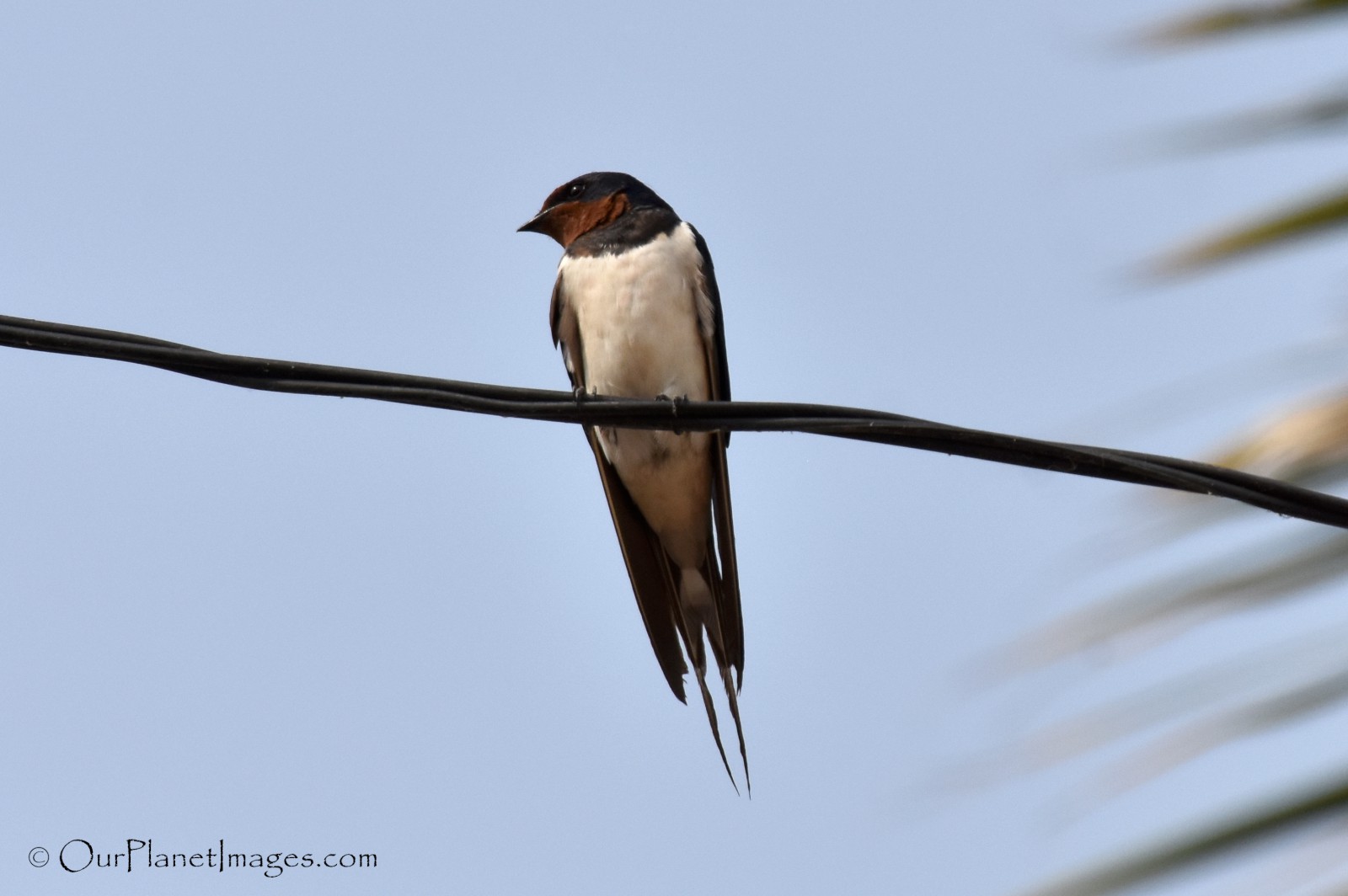 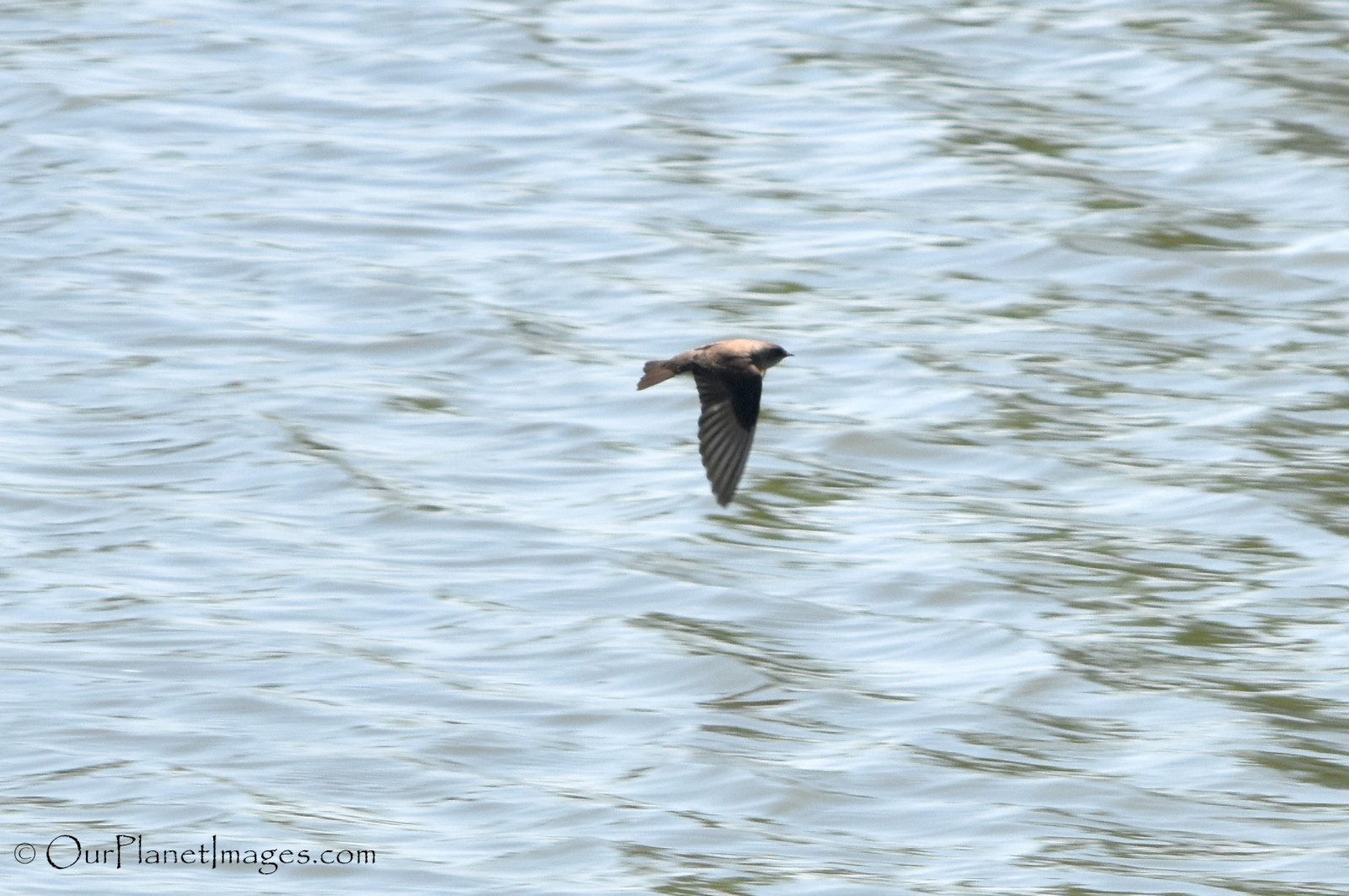 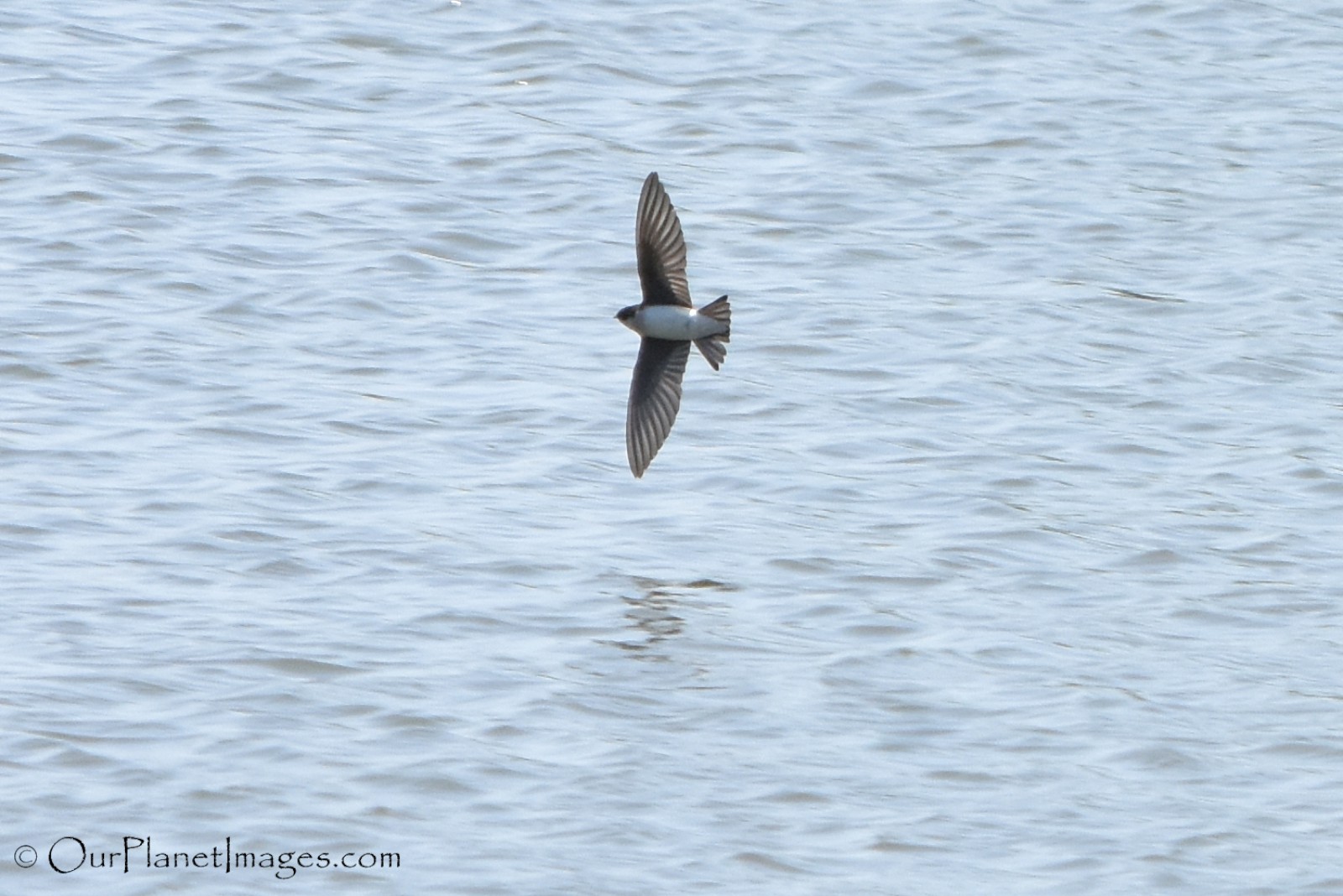 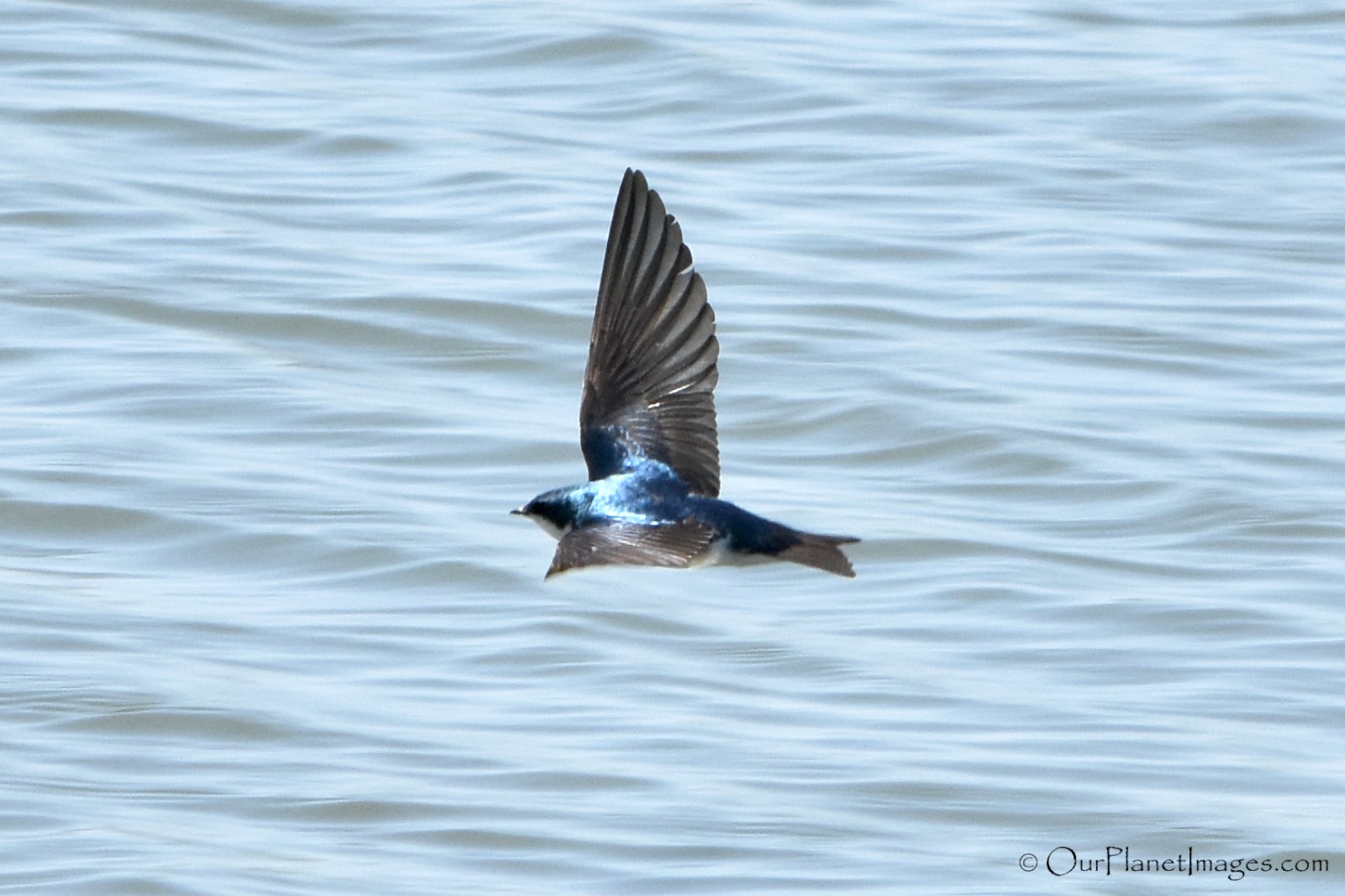 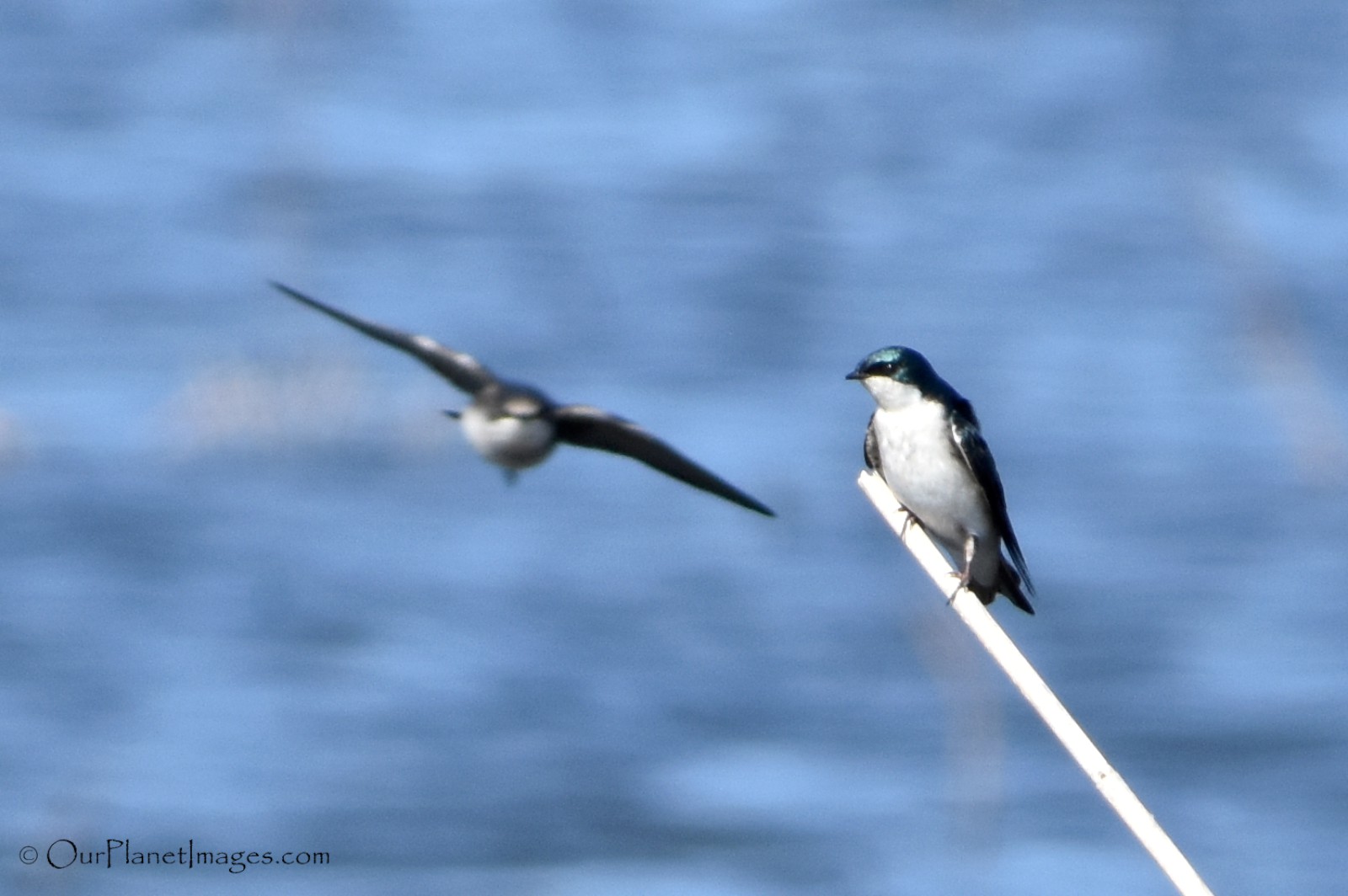 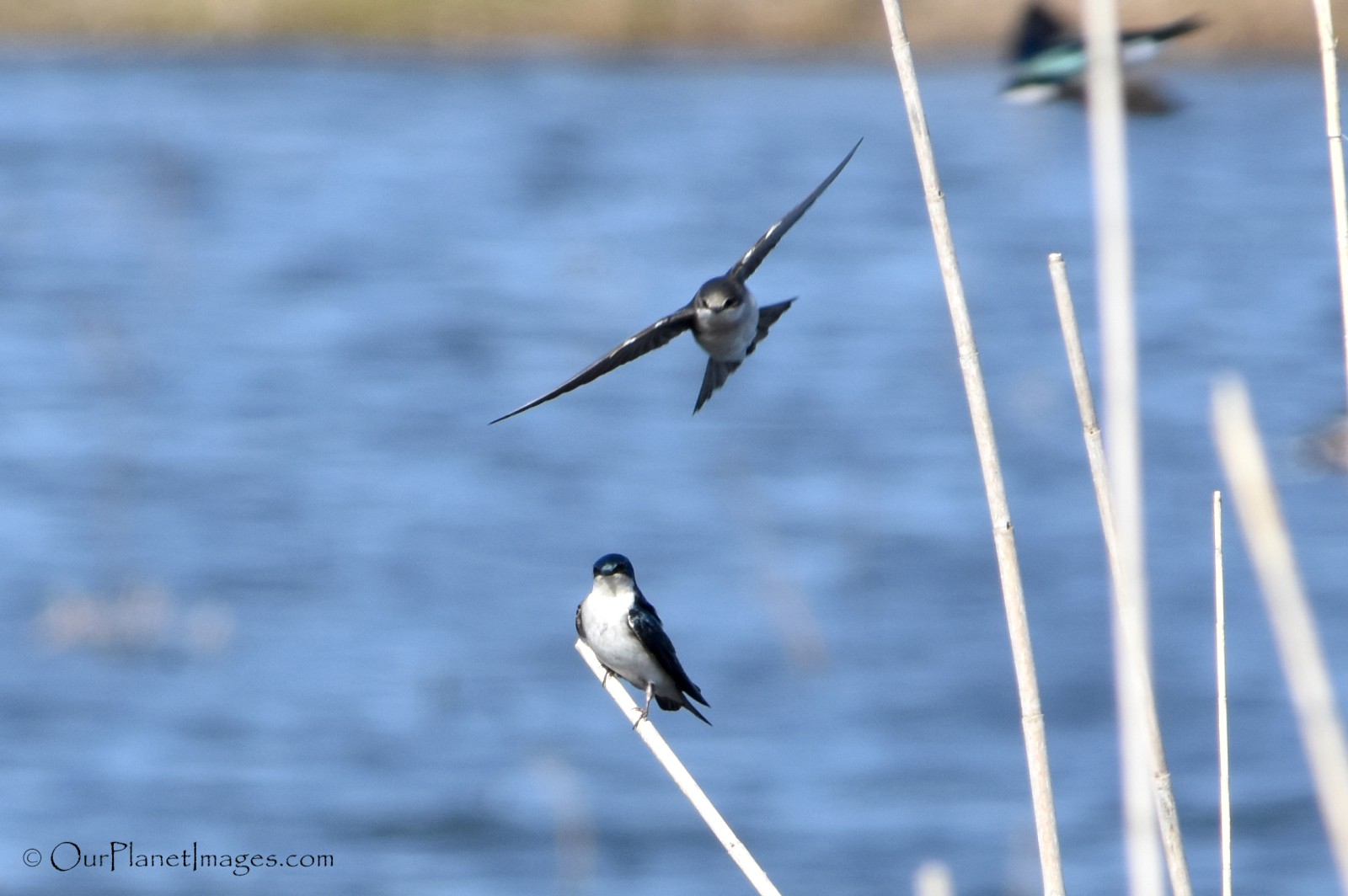 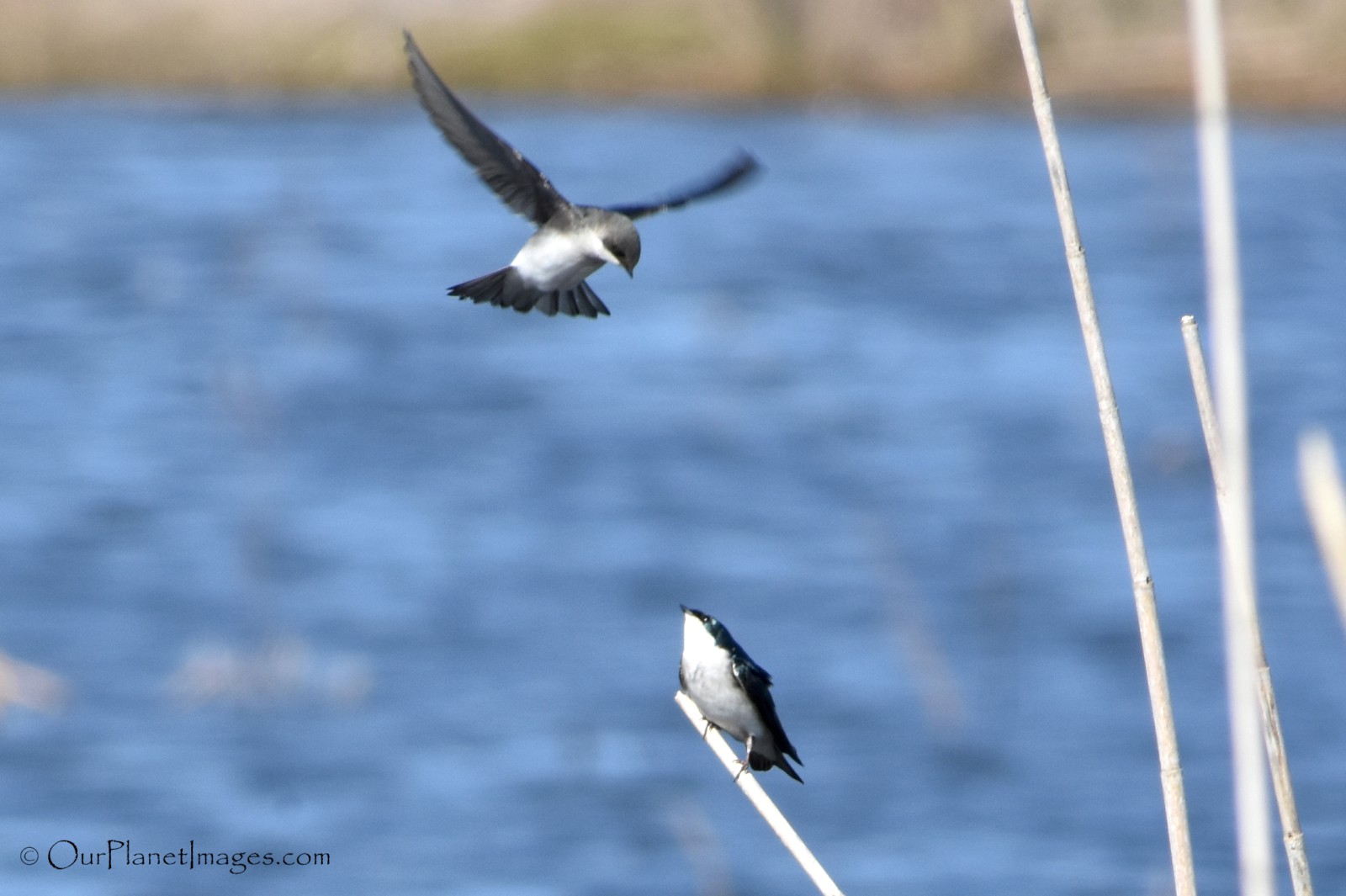 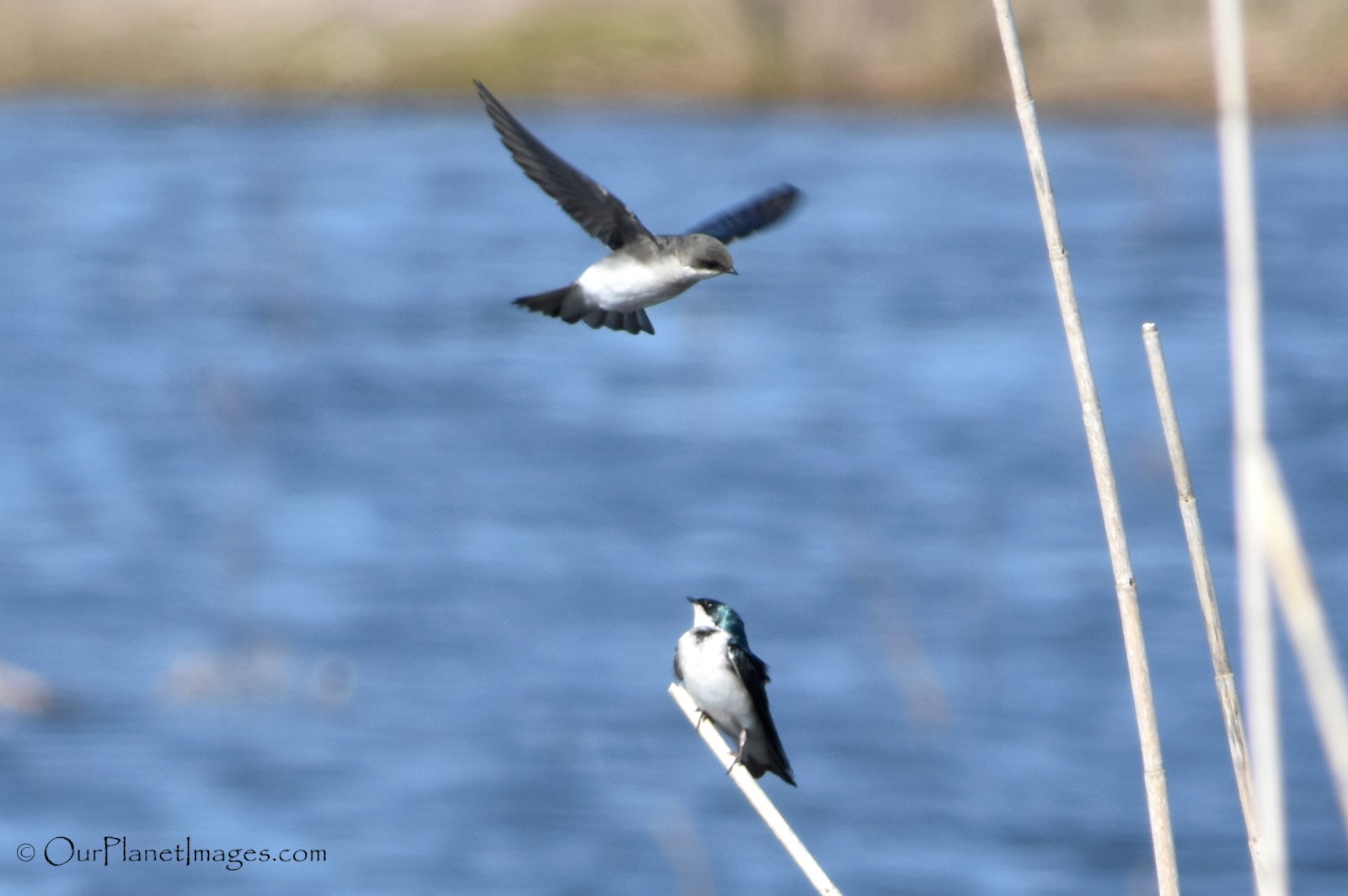 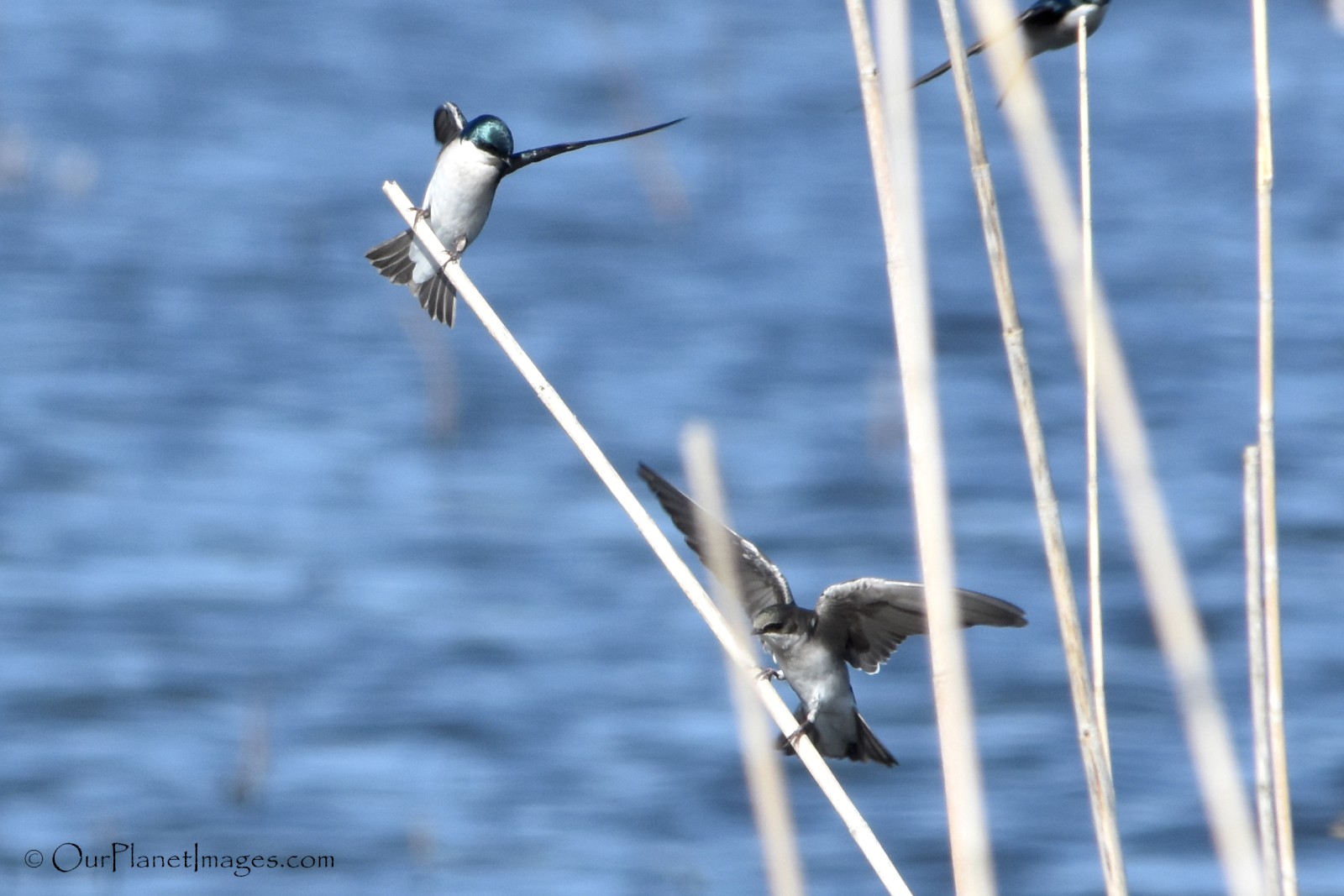 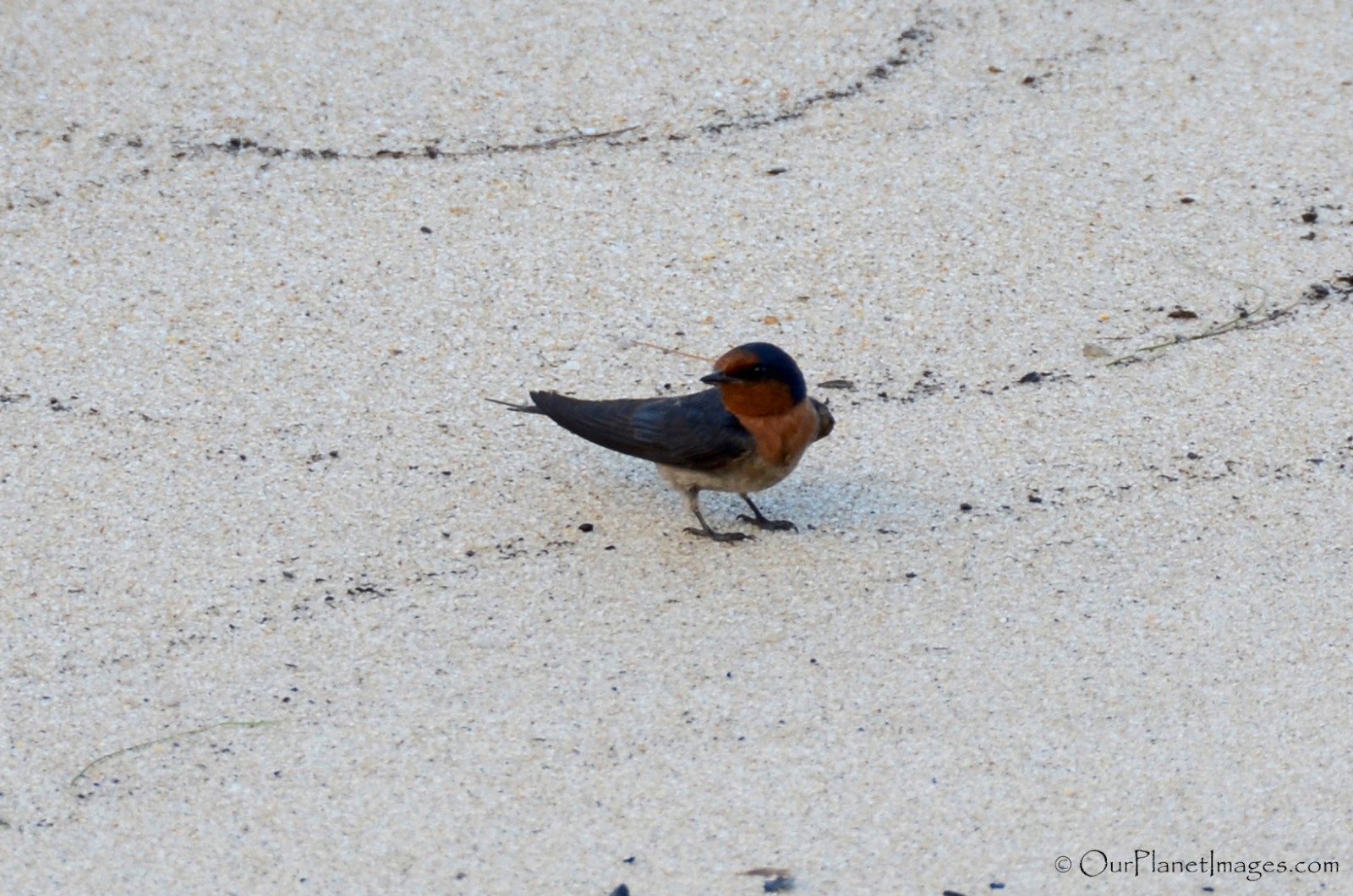 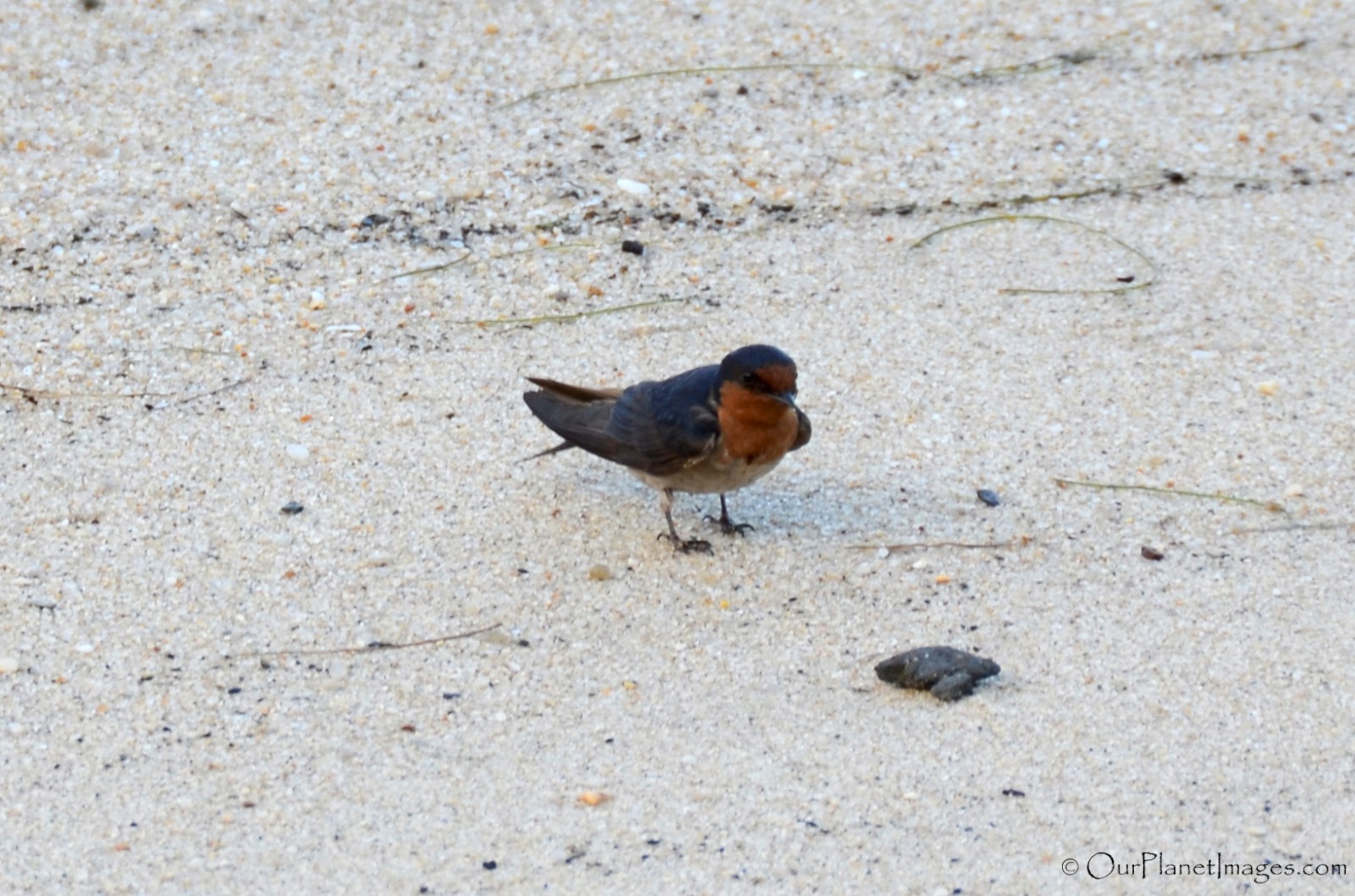 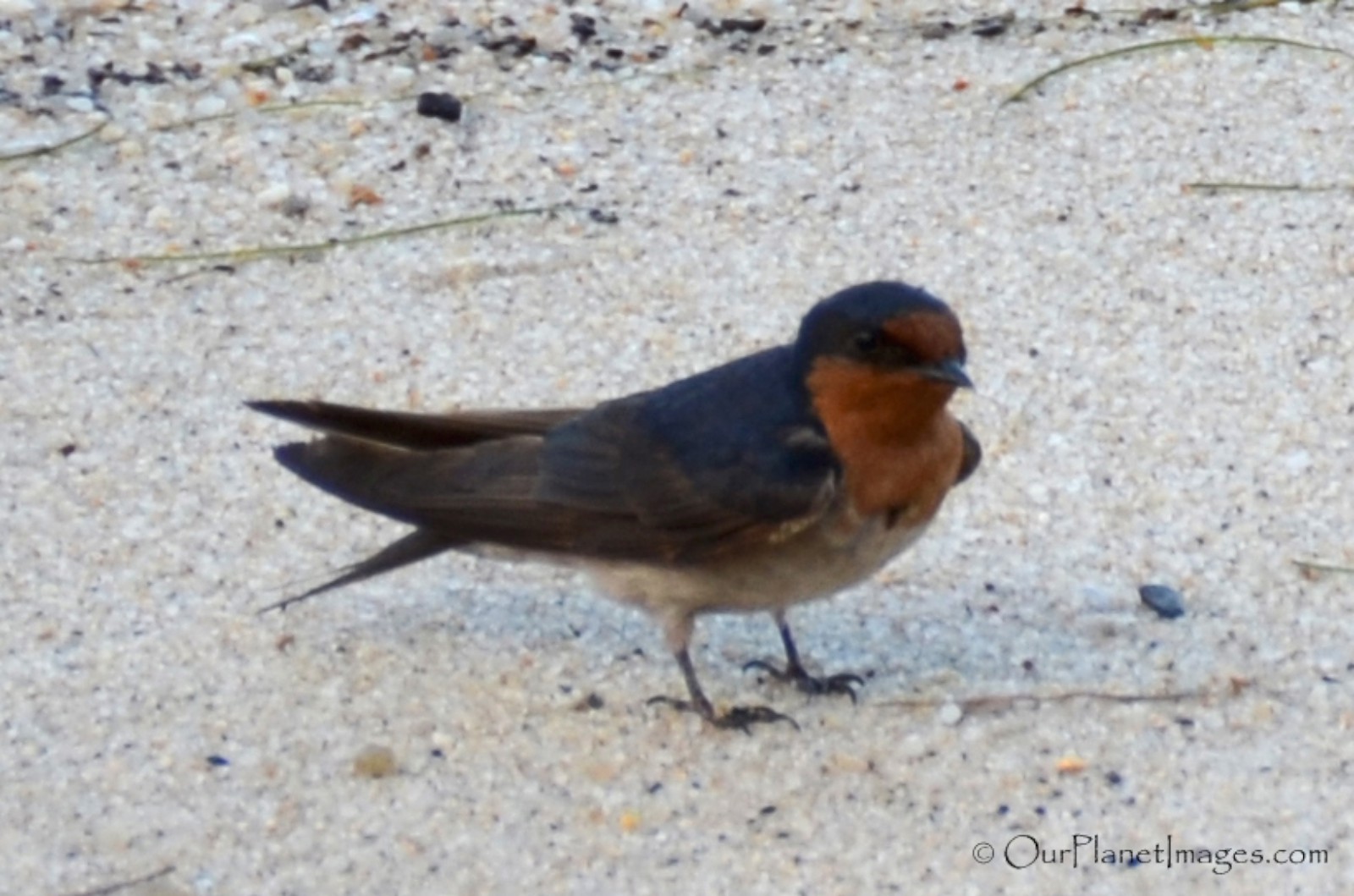 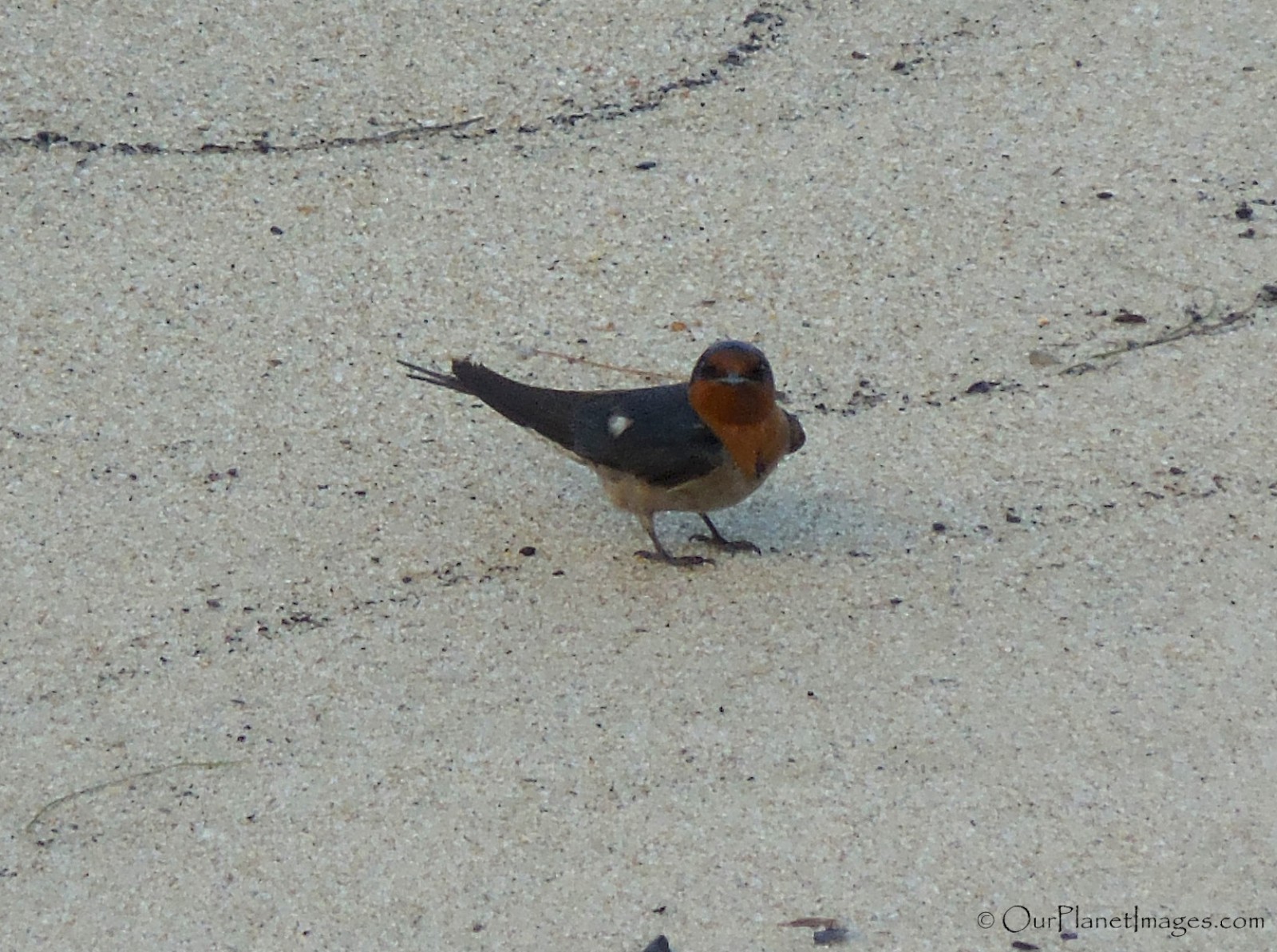 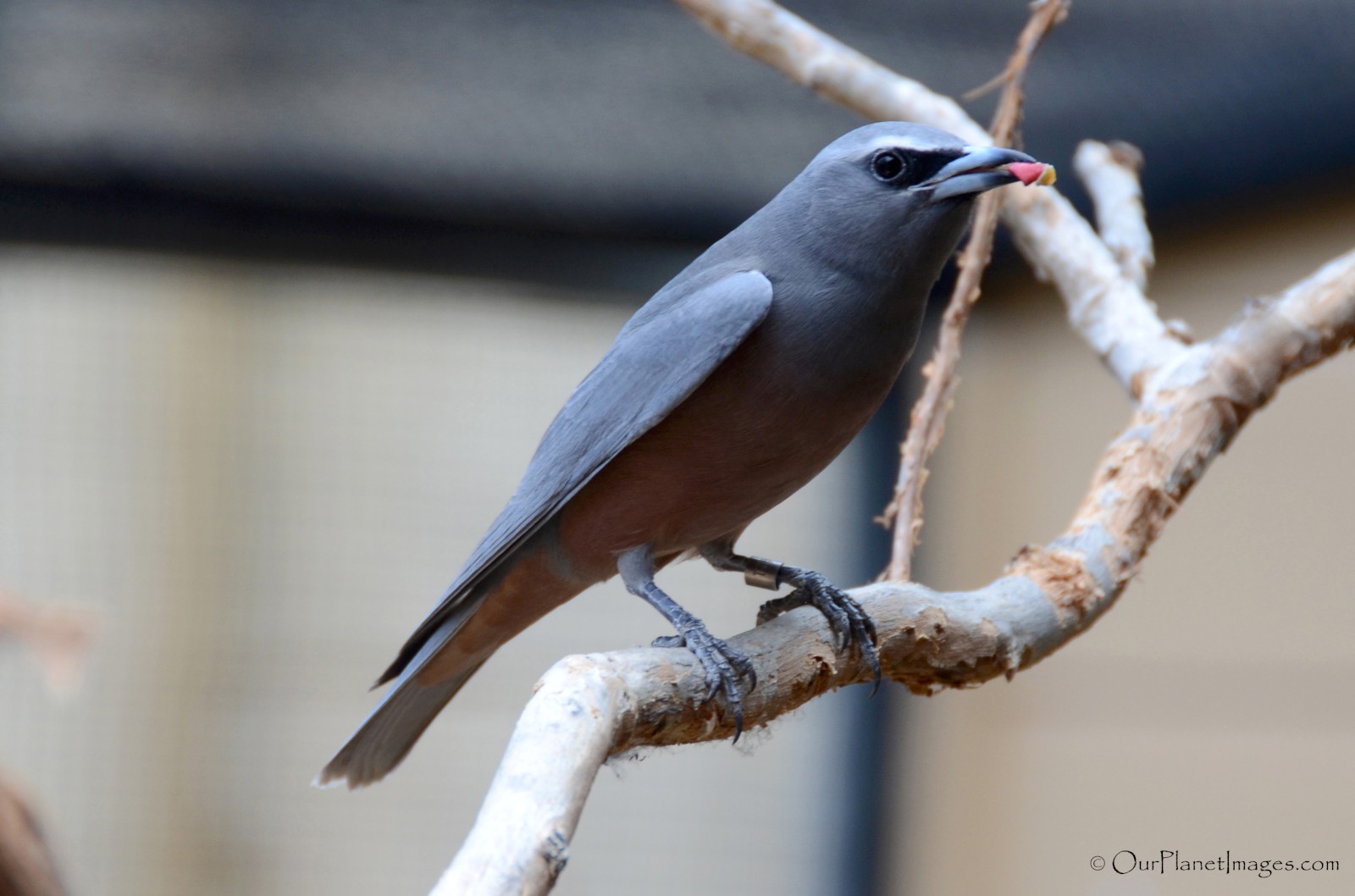 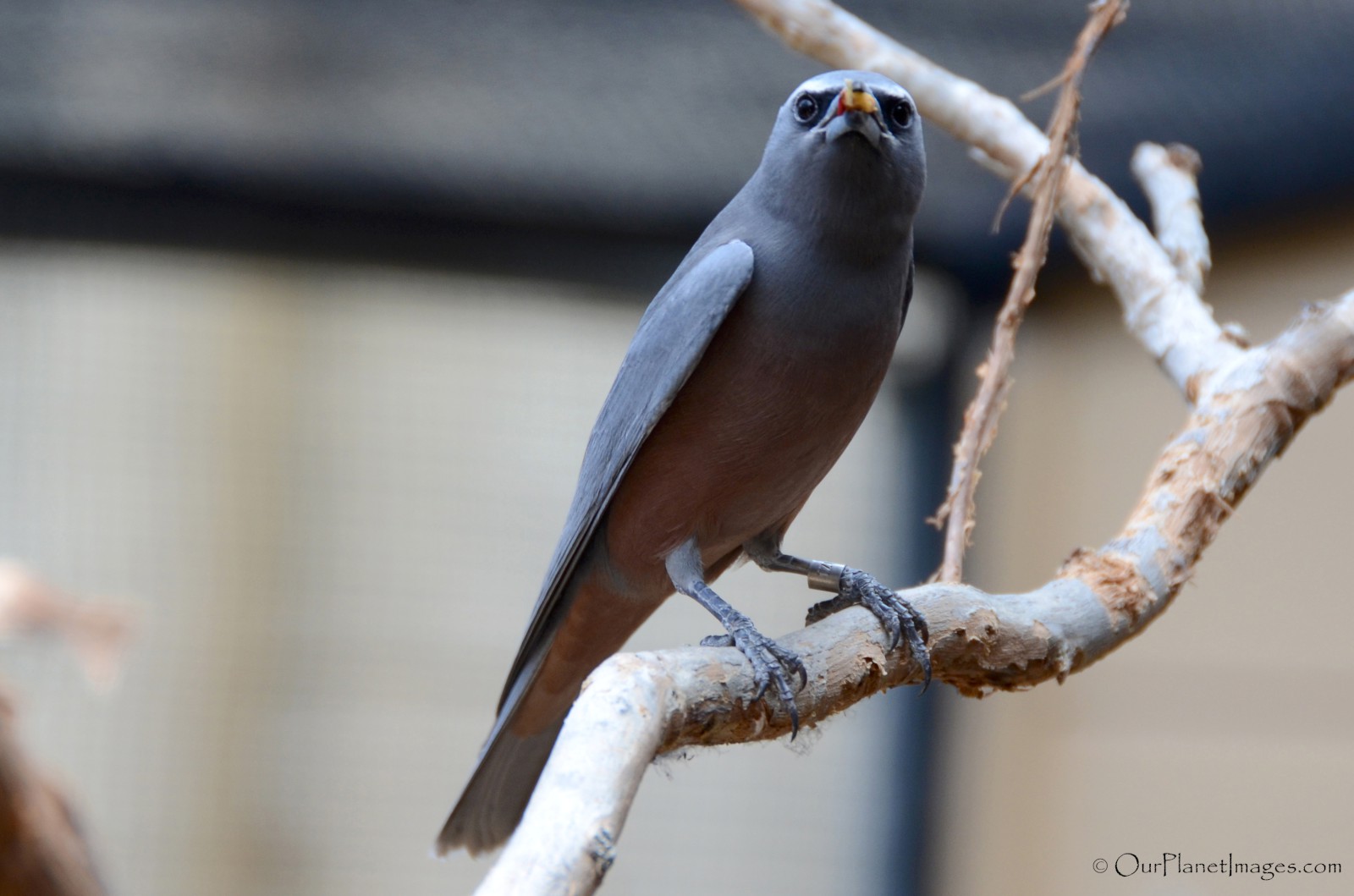