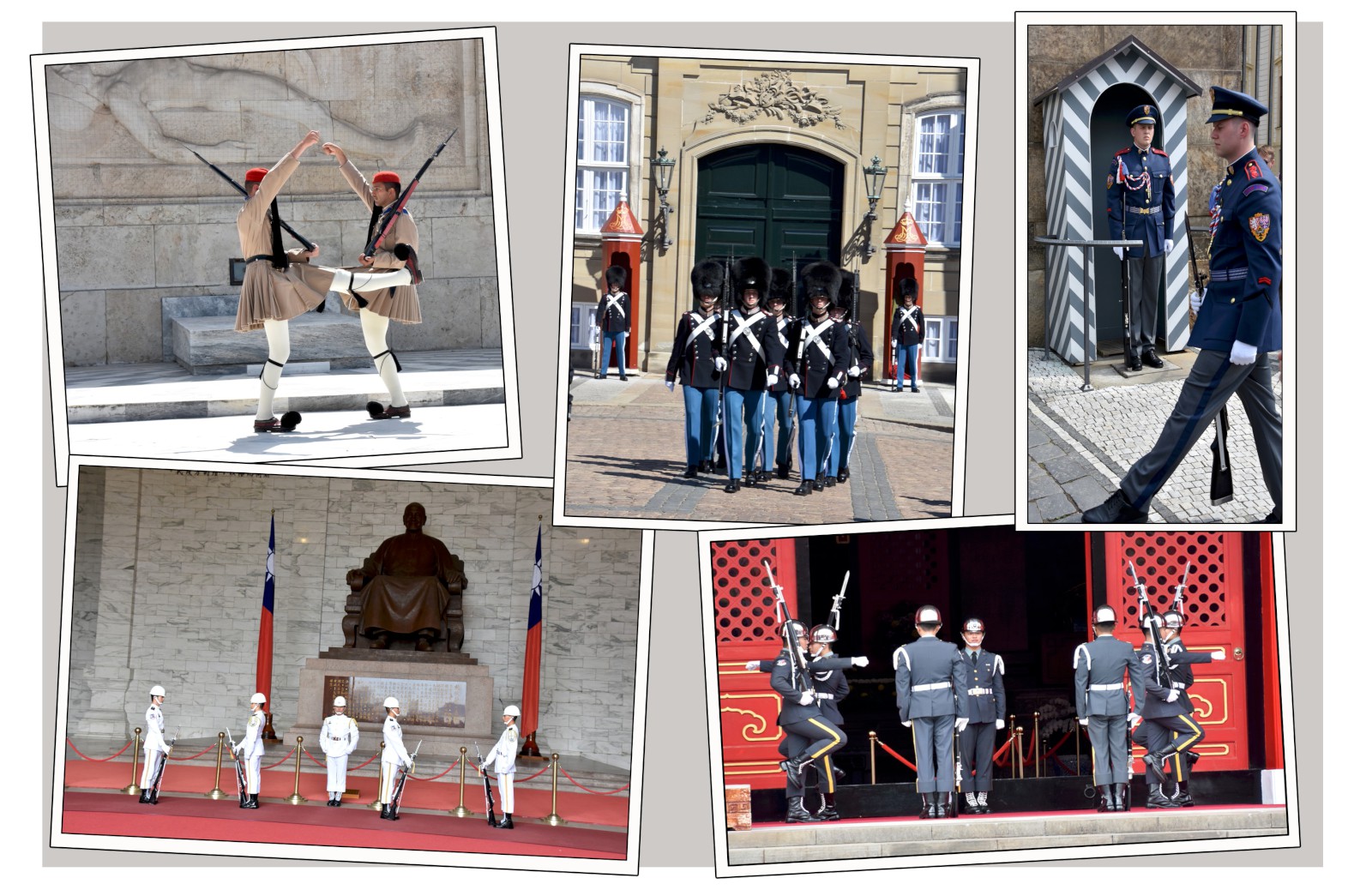 The ceremonies of handing over of responsibility from the old guard to the new guard are often elaborate and include precisely choreographed displays of military drill. The changing of the guard ceremony can range from multiple members of a battalion including a small band in a rousing exhibition of military pageantry to a small group preforming a solemn and simple less meticulous routine.

The posts that are shown under this category are the changing of the guard ceremonies that I have witnessed in my travels. I hope that you will enjoy seeing these special ceremonies and that I will be able to communicate how inspiring or moving these ceremonies can be to witness. 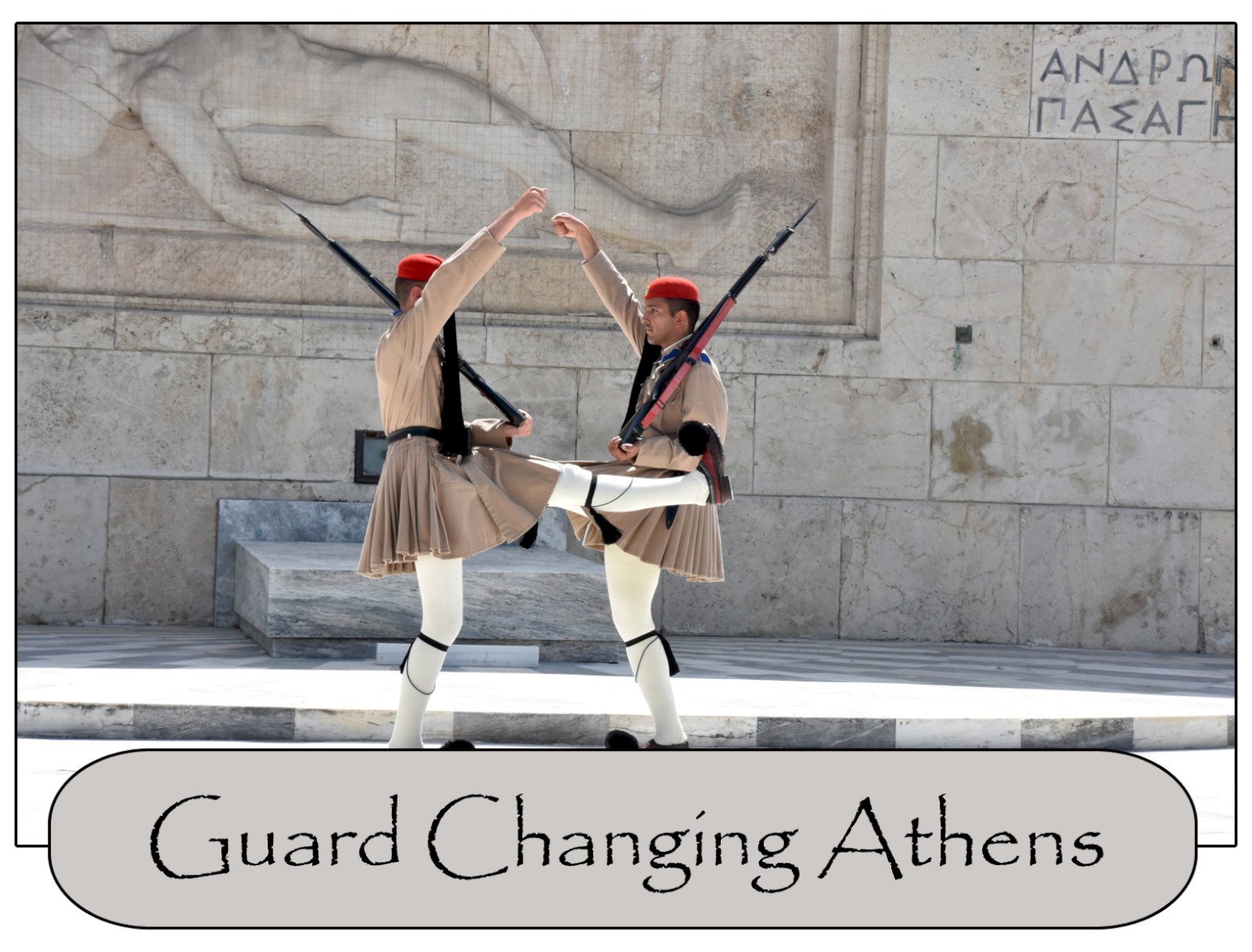 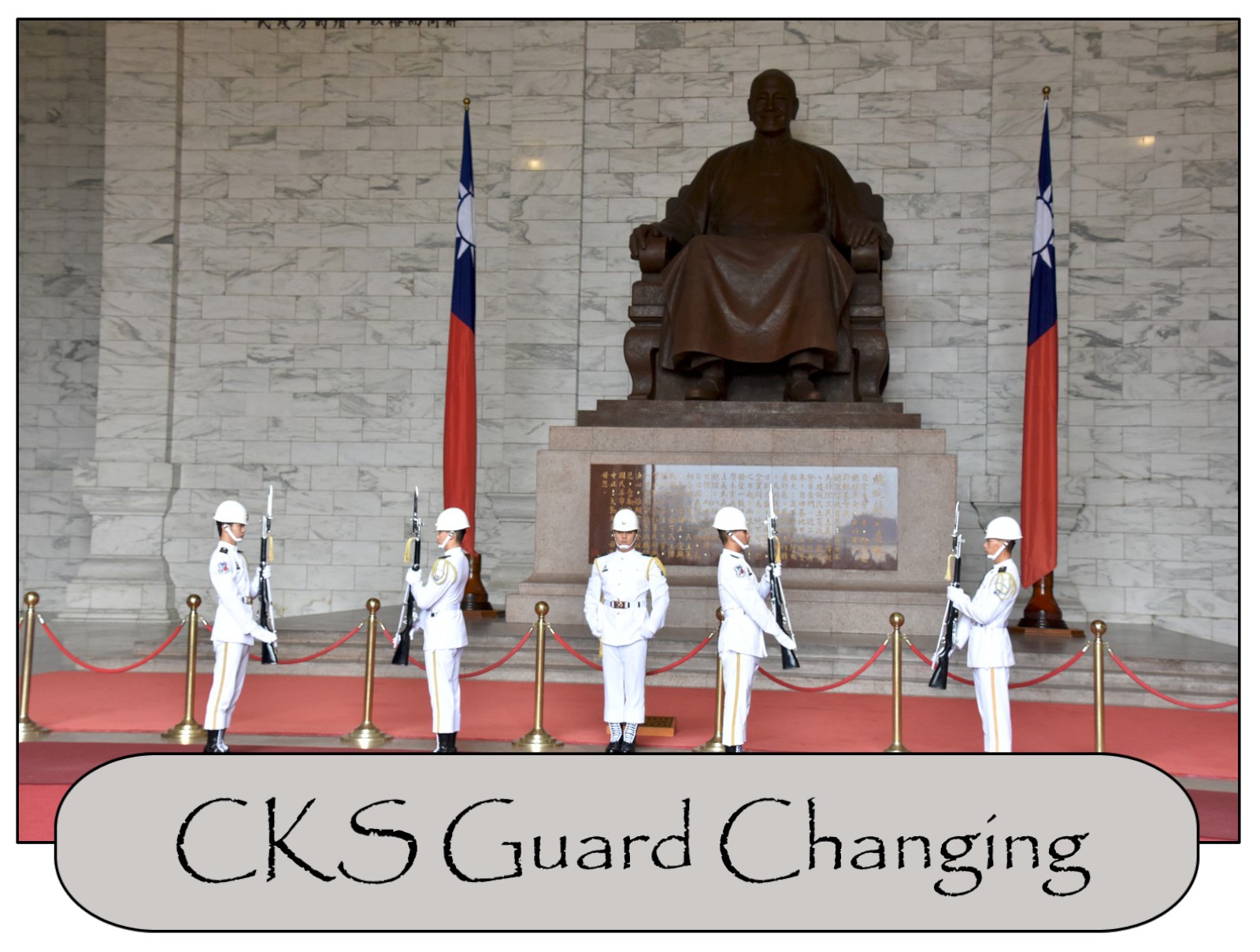 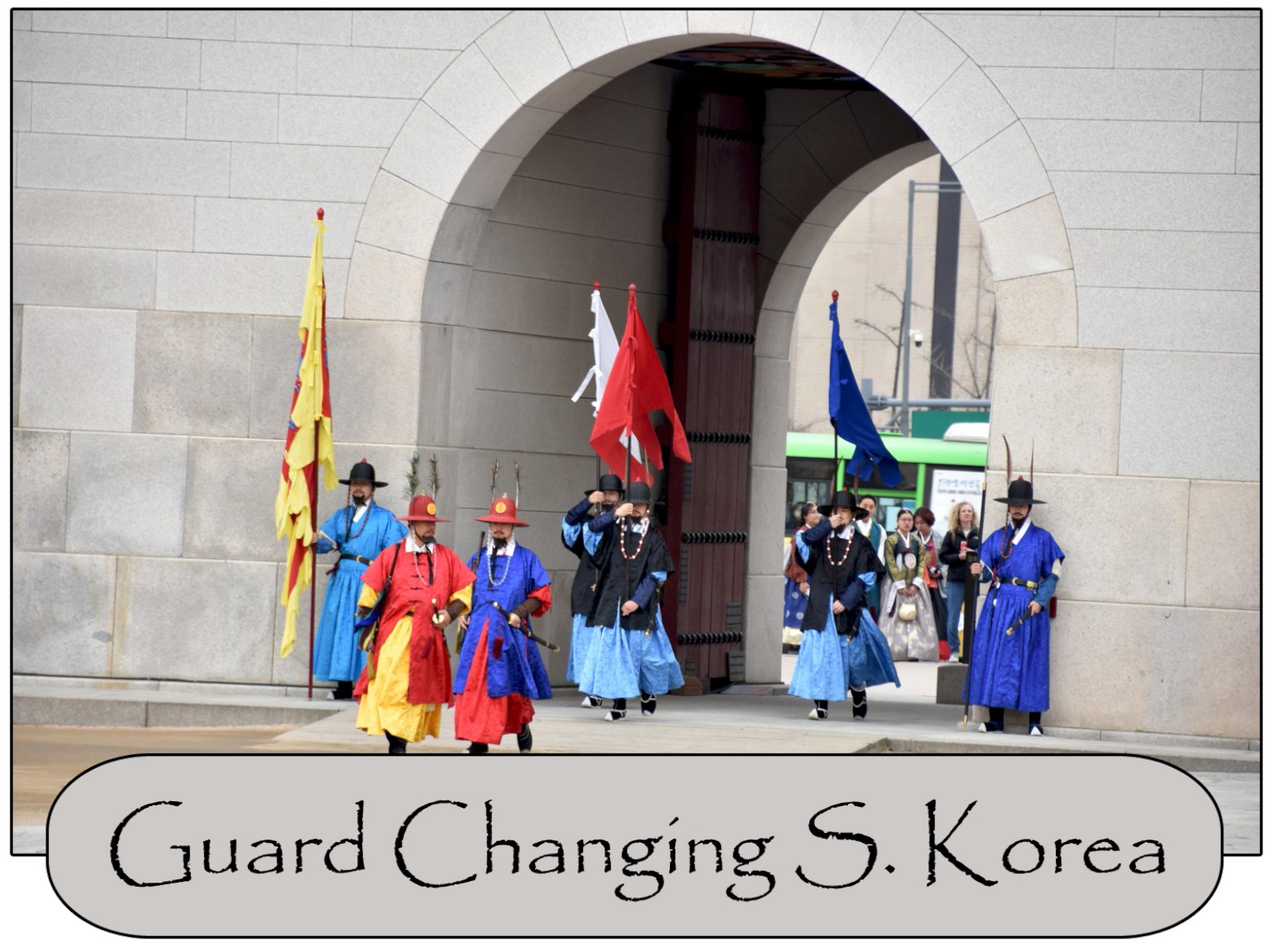 I will be making more posts on other changing of the guards ceremonies, so check back later to see these future posts.