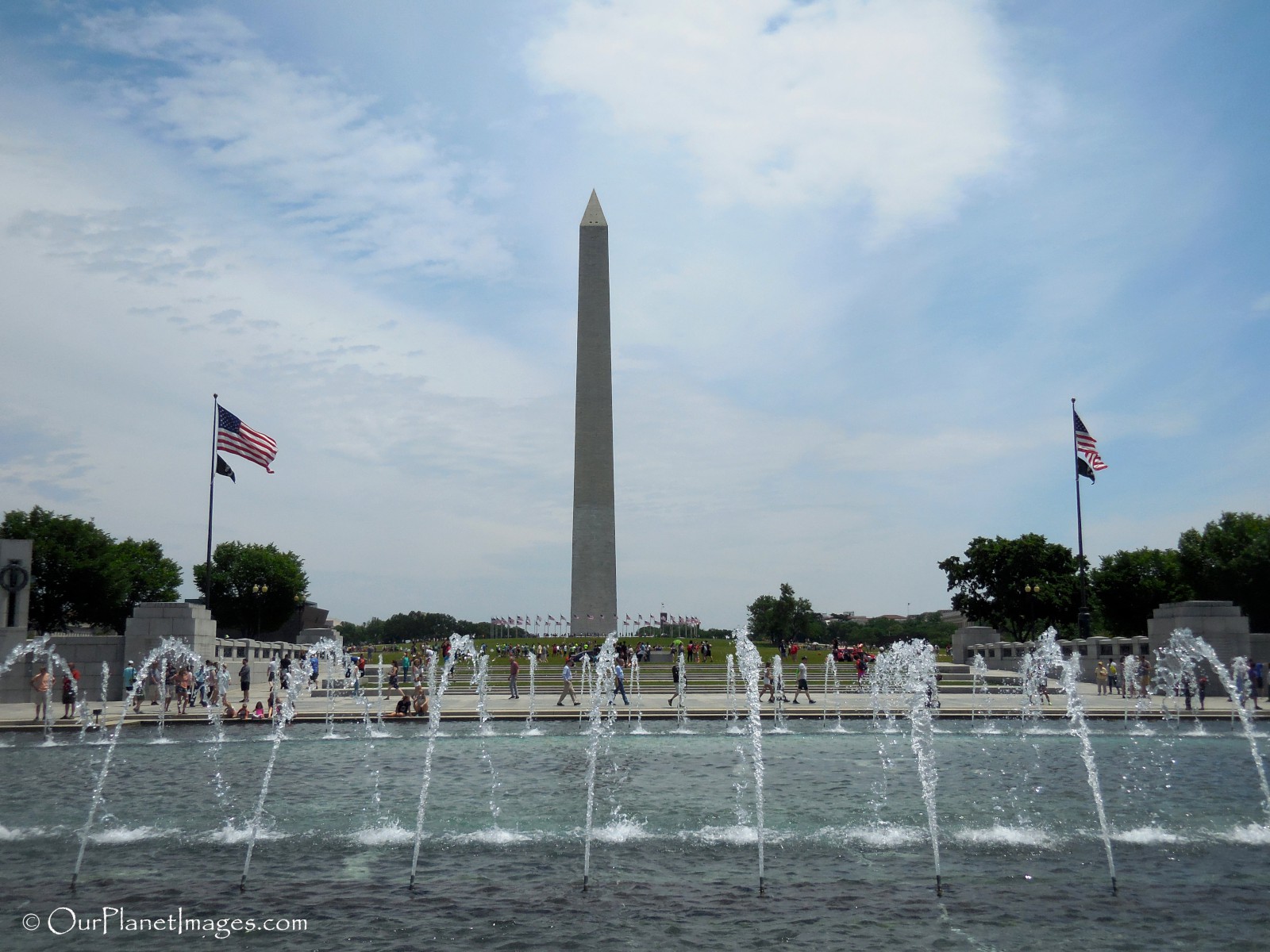 The Washington Monument is the centerpiece of the National Mall in Washington, D.C. It is located with the U.S. Capital on one side and the World War II Memorial and Lincoln Memorial on the other side.

The monument was built to honor George Washington, the commander-in-chief of the Continental Army in the American Revolutionary War and the first President of the United States.

The Washington Monument was completed in 1884 and is the over 555 ft. high making it the tallest structure in Washington, D.C. It is shaped like an Egyptian obelisk and is made of marble and granite. 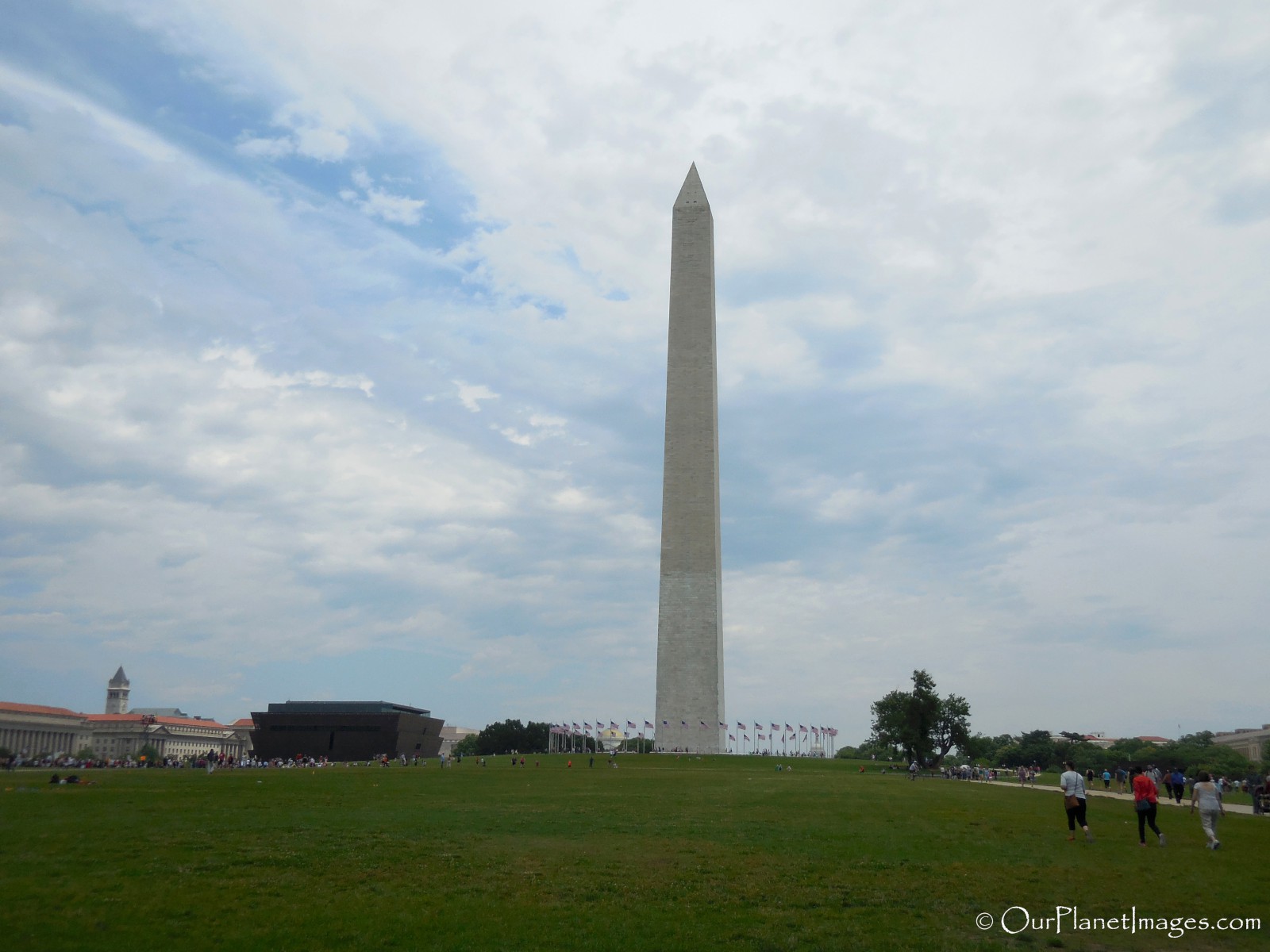 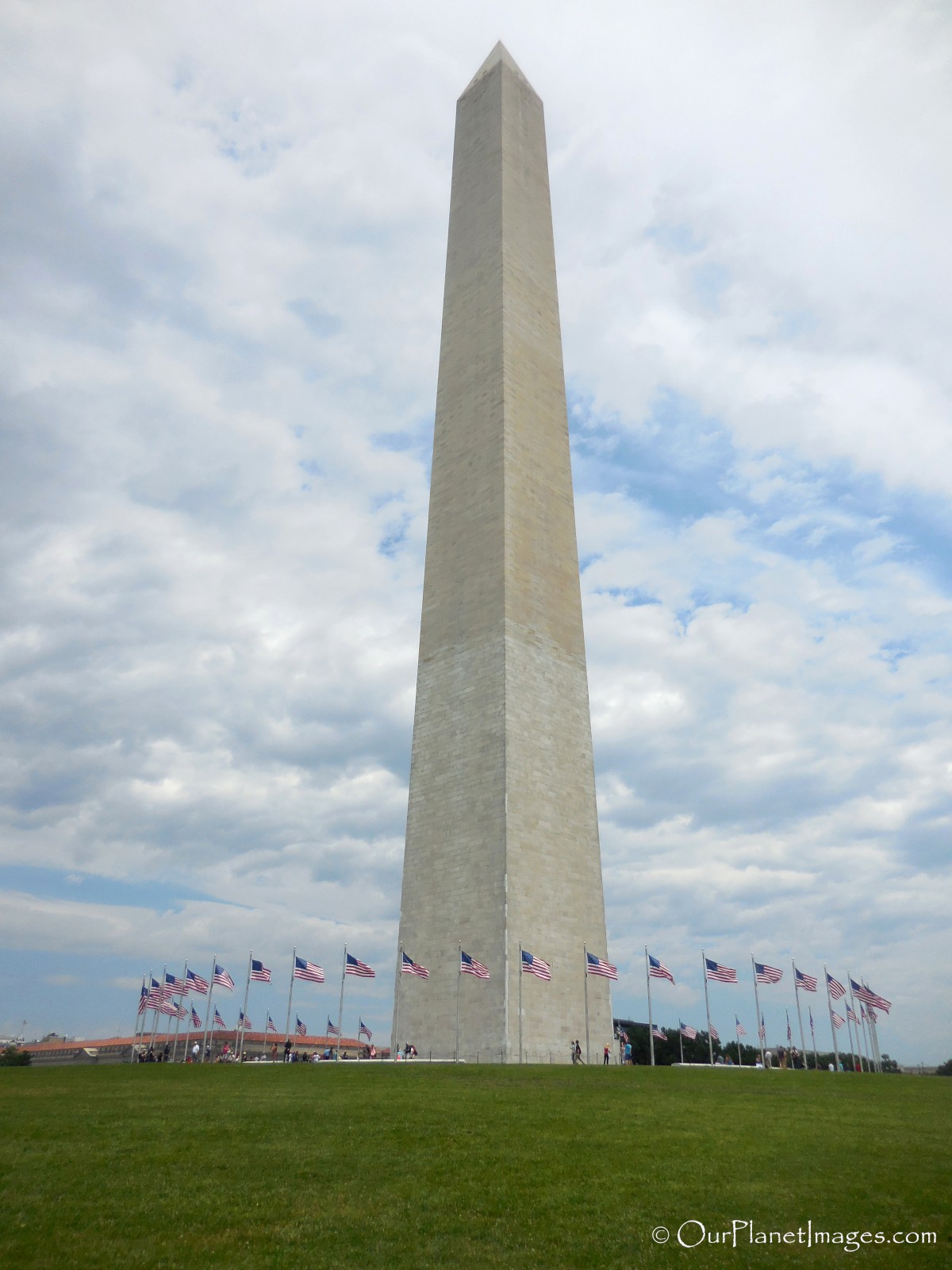 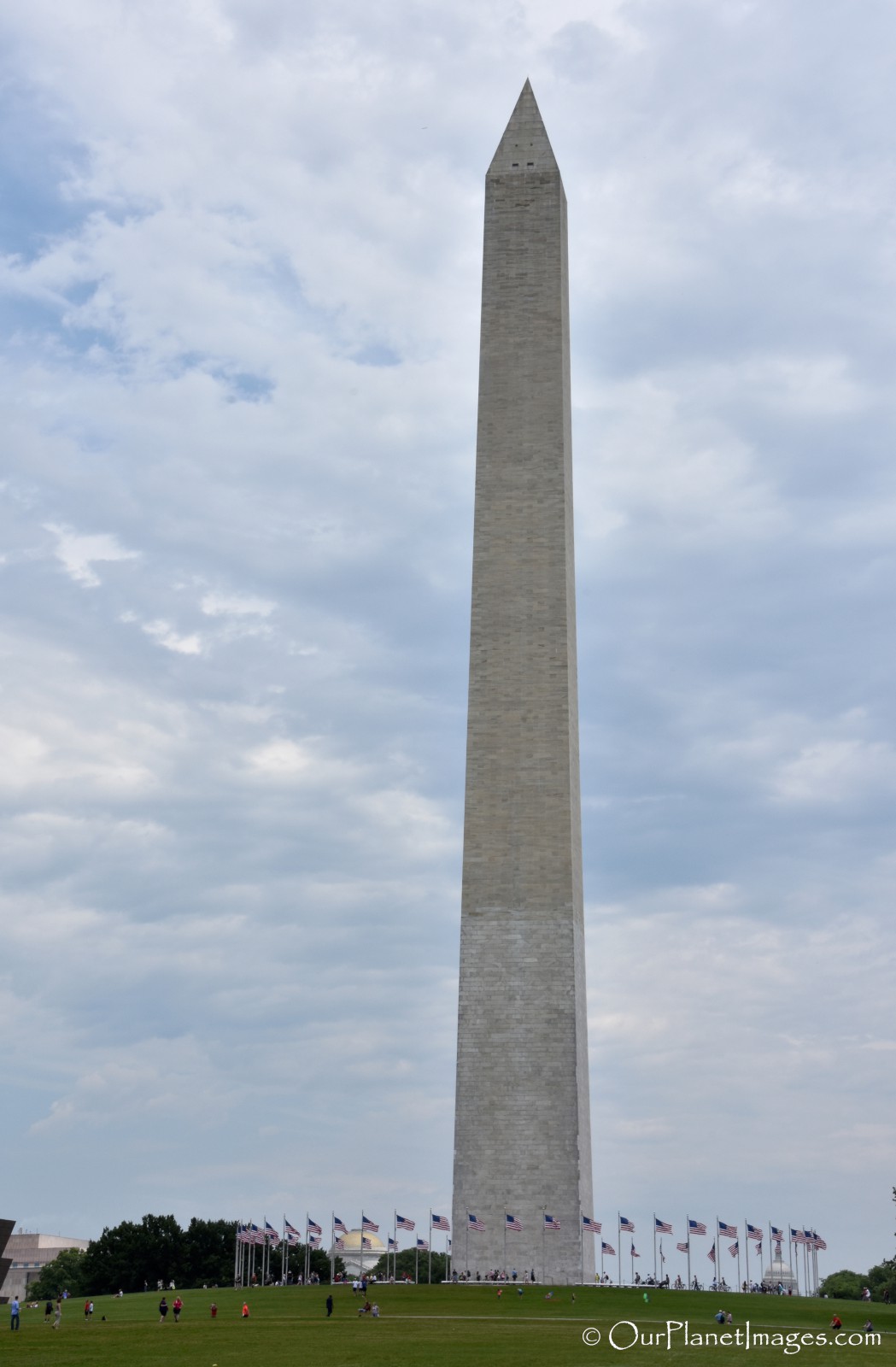 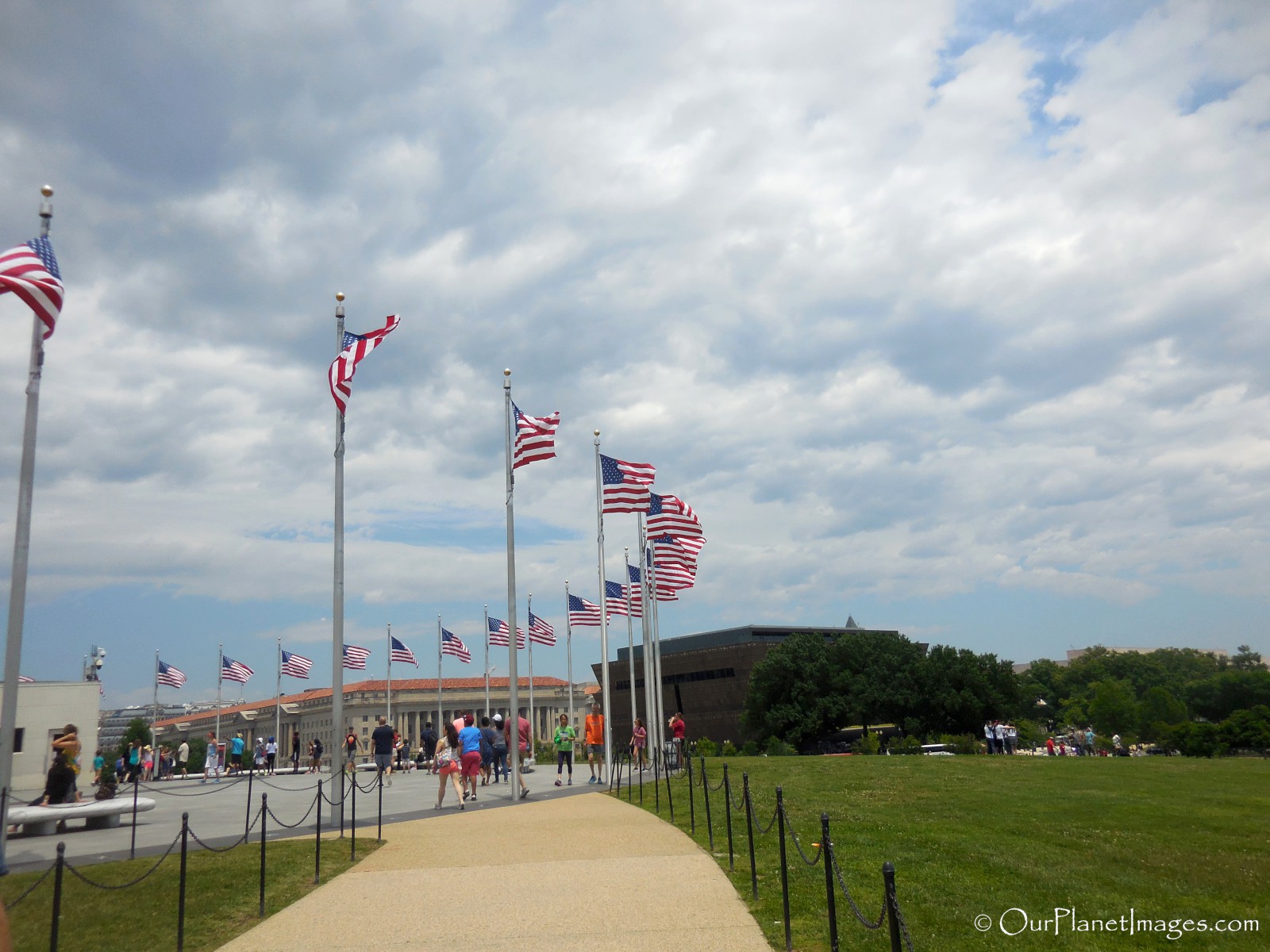 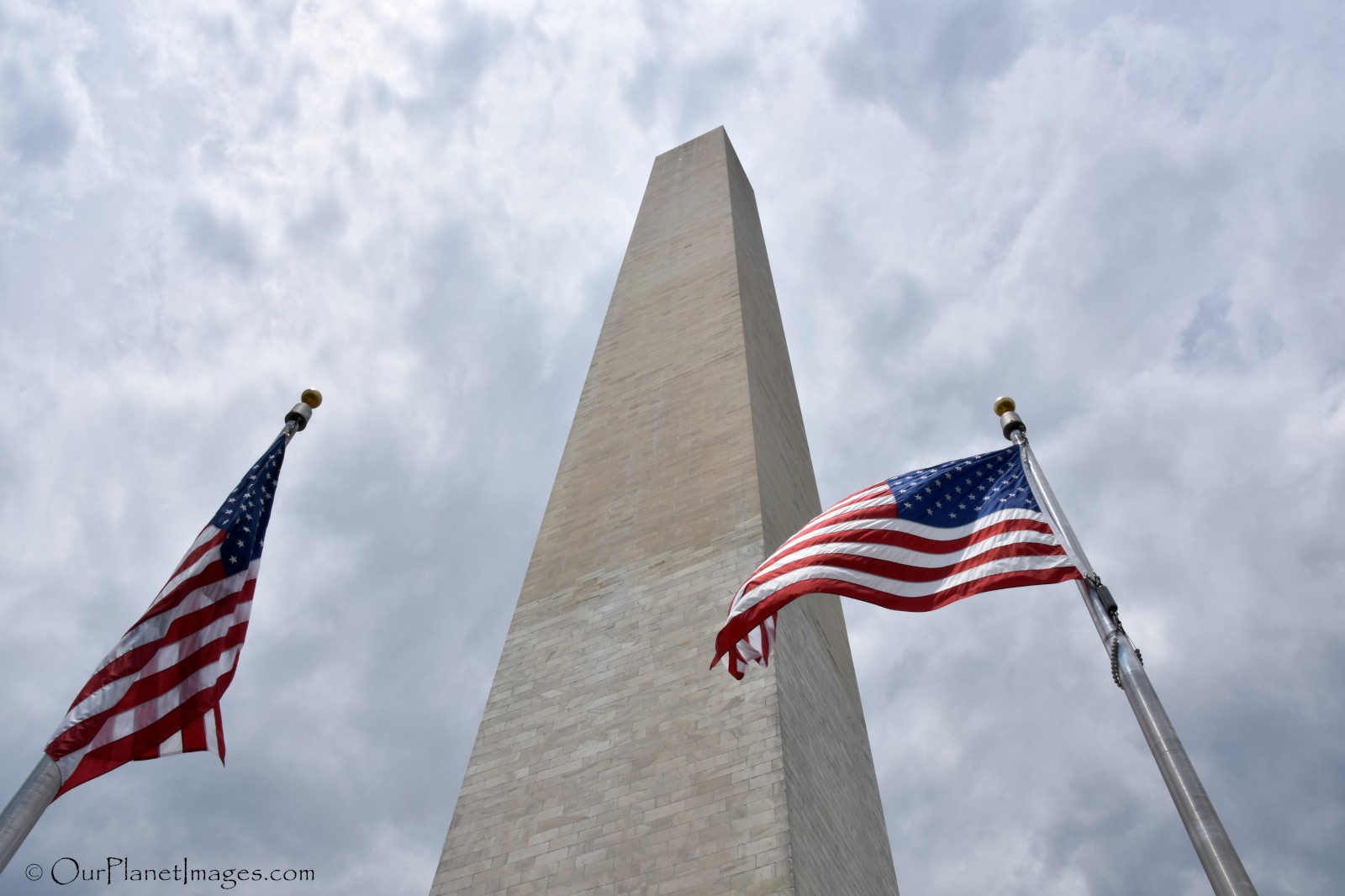 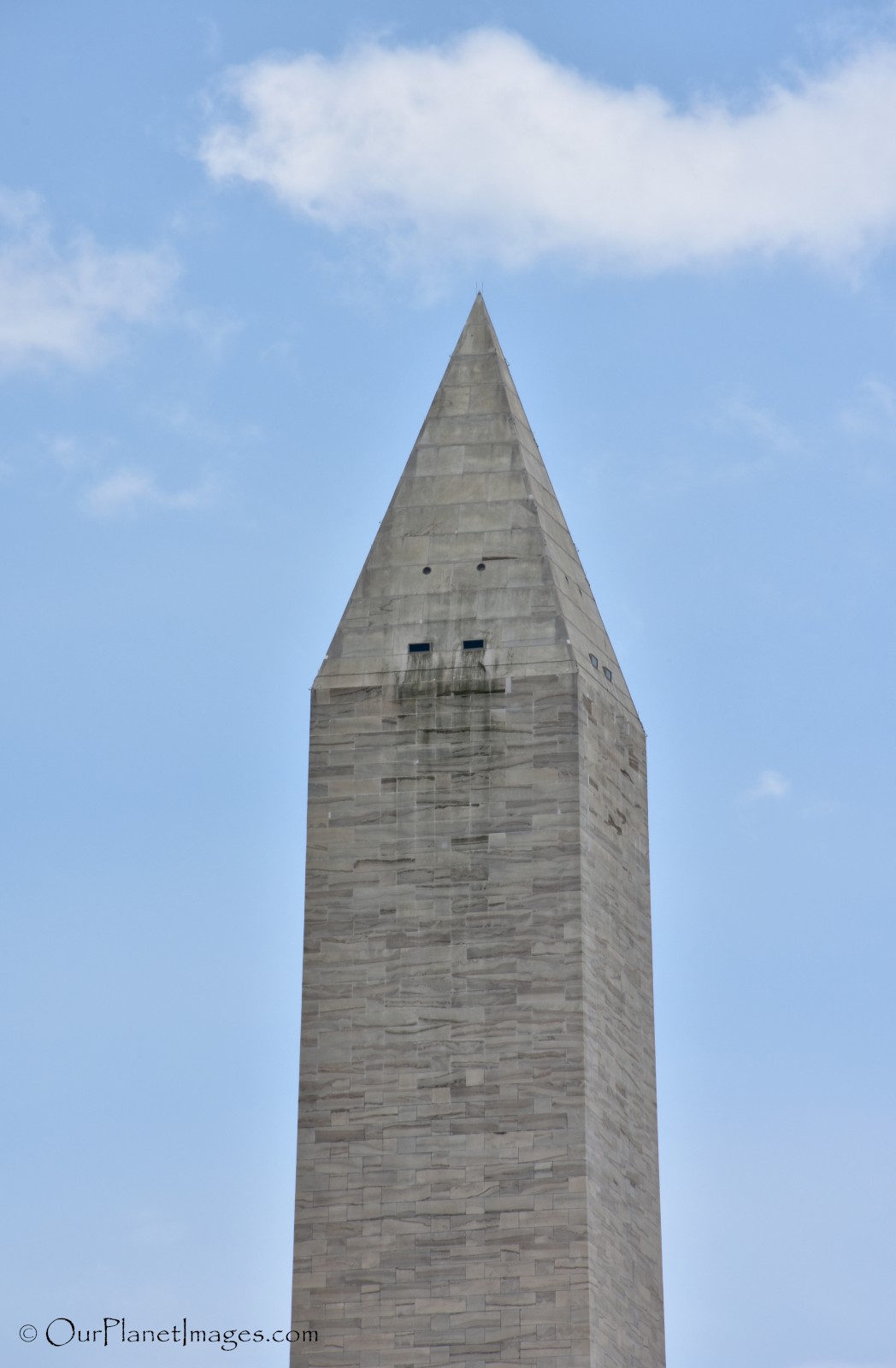 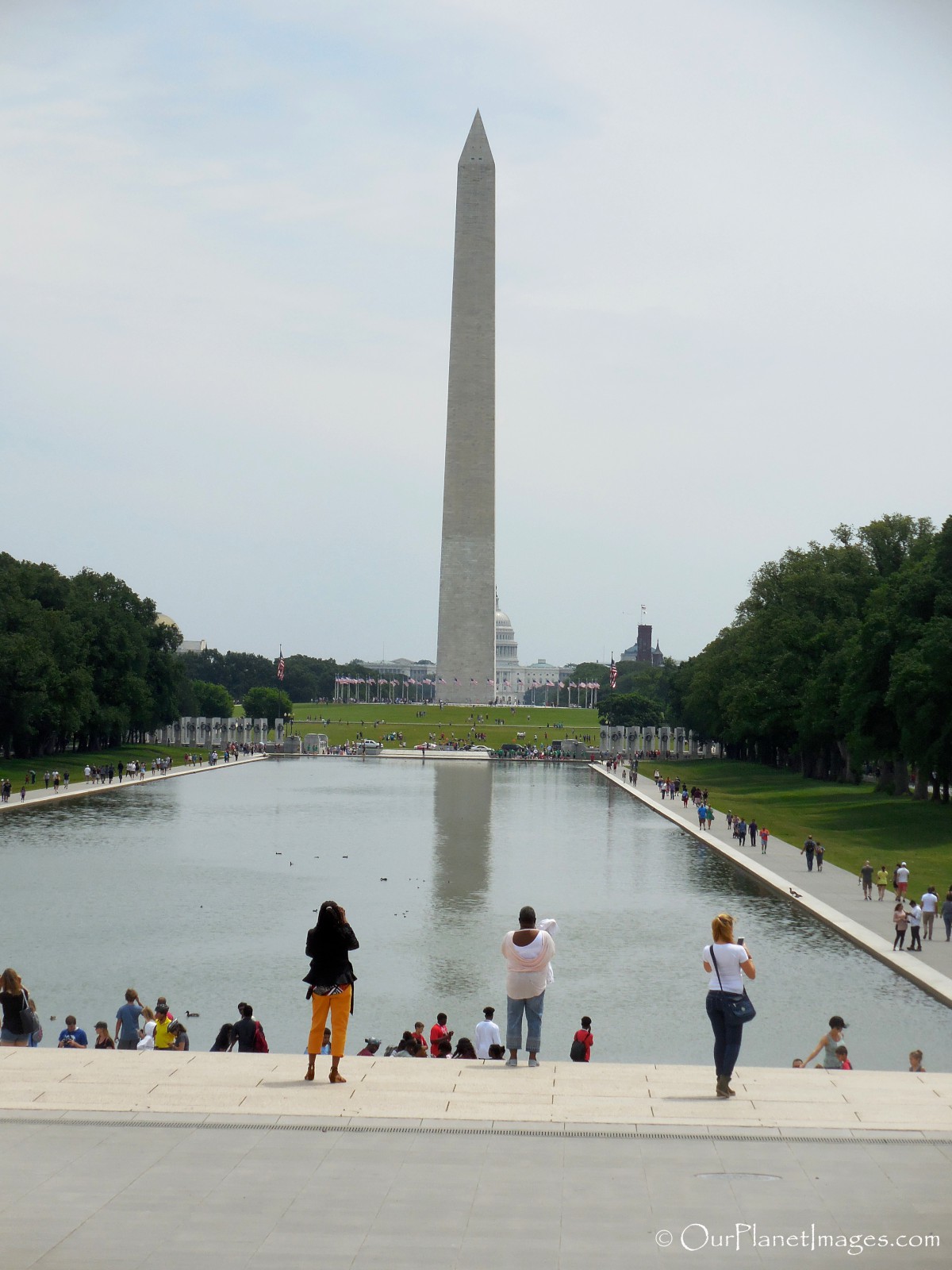 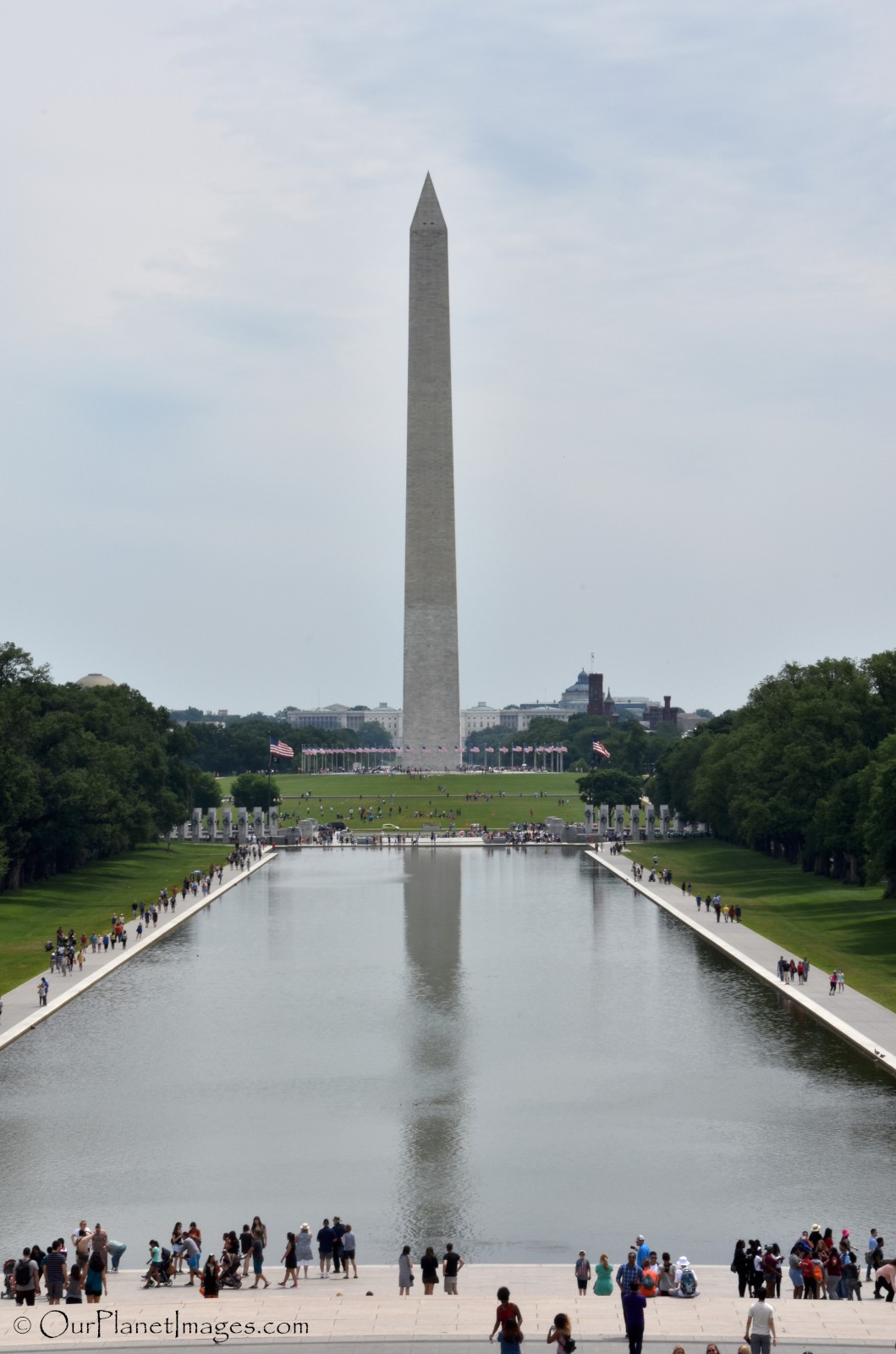 The Washington Monument is the dominating structure in the capital complex. During the day it can be seen from all around the area and it doesn’t disappear after dark. At night it is lit up like a beacon in the sky.

Just like in the daytime, the view from the Lincoln Memorial is spectacular as the lit up memorial mirrors off the reflecting pool. 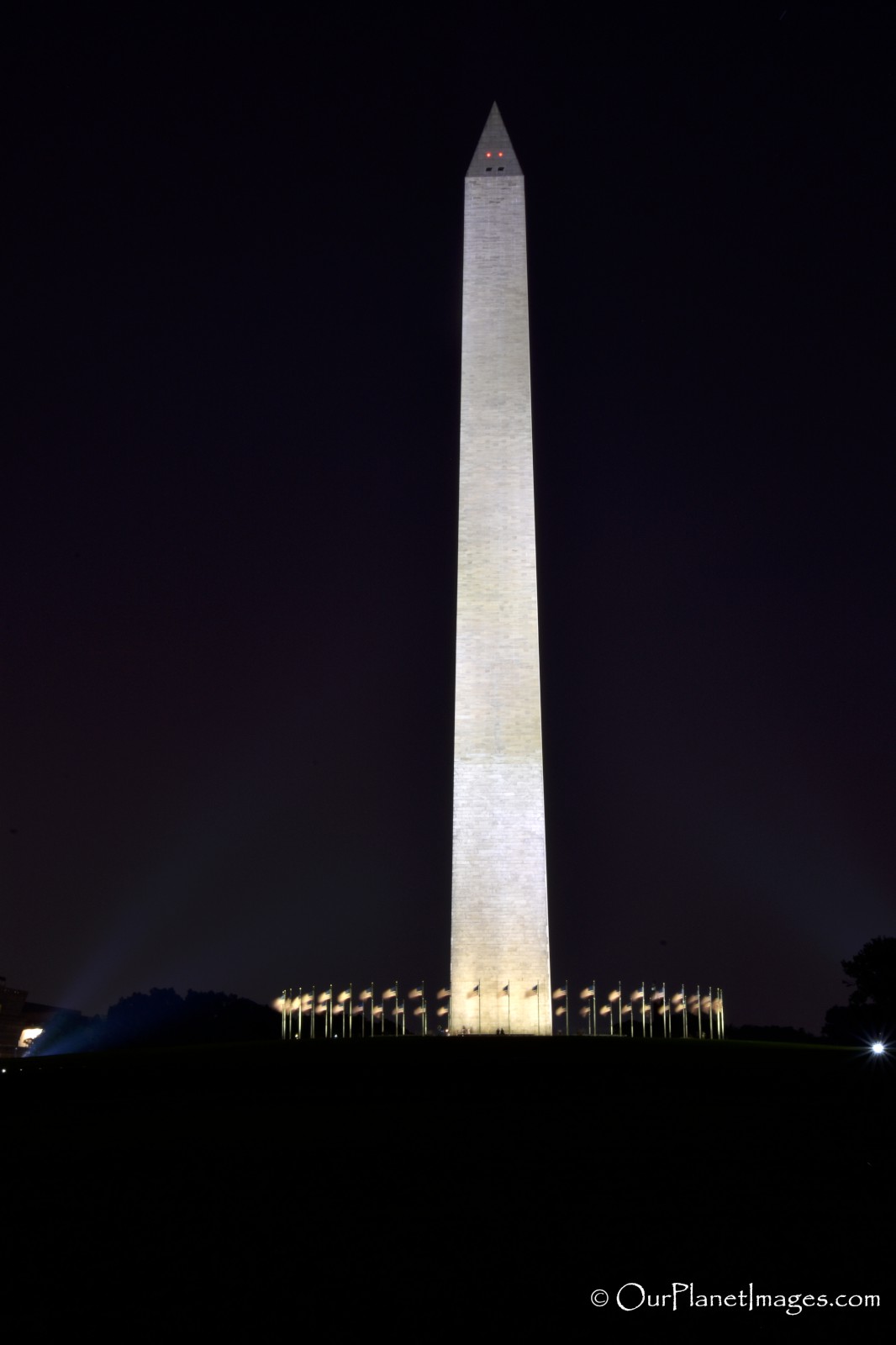 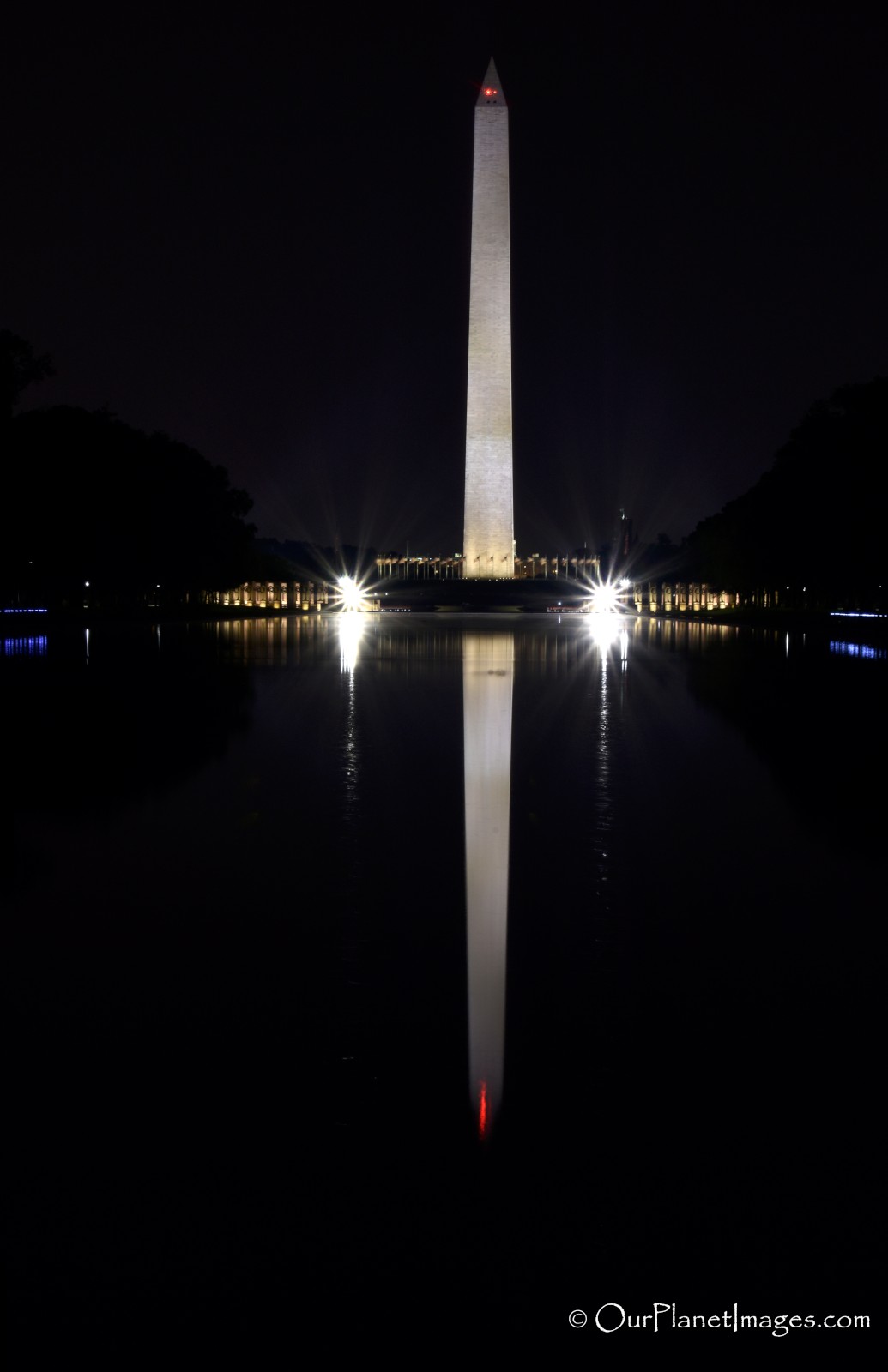 It was built to honor a great man in history but the monument means more to me than honoring a man. I see it as a monument honoring a movement of a group of people that shaped the history of our nation. 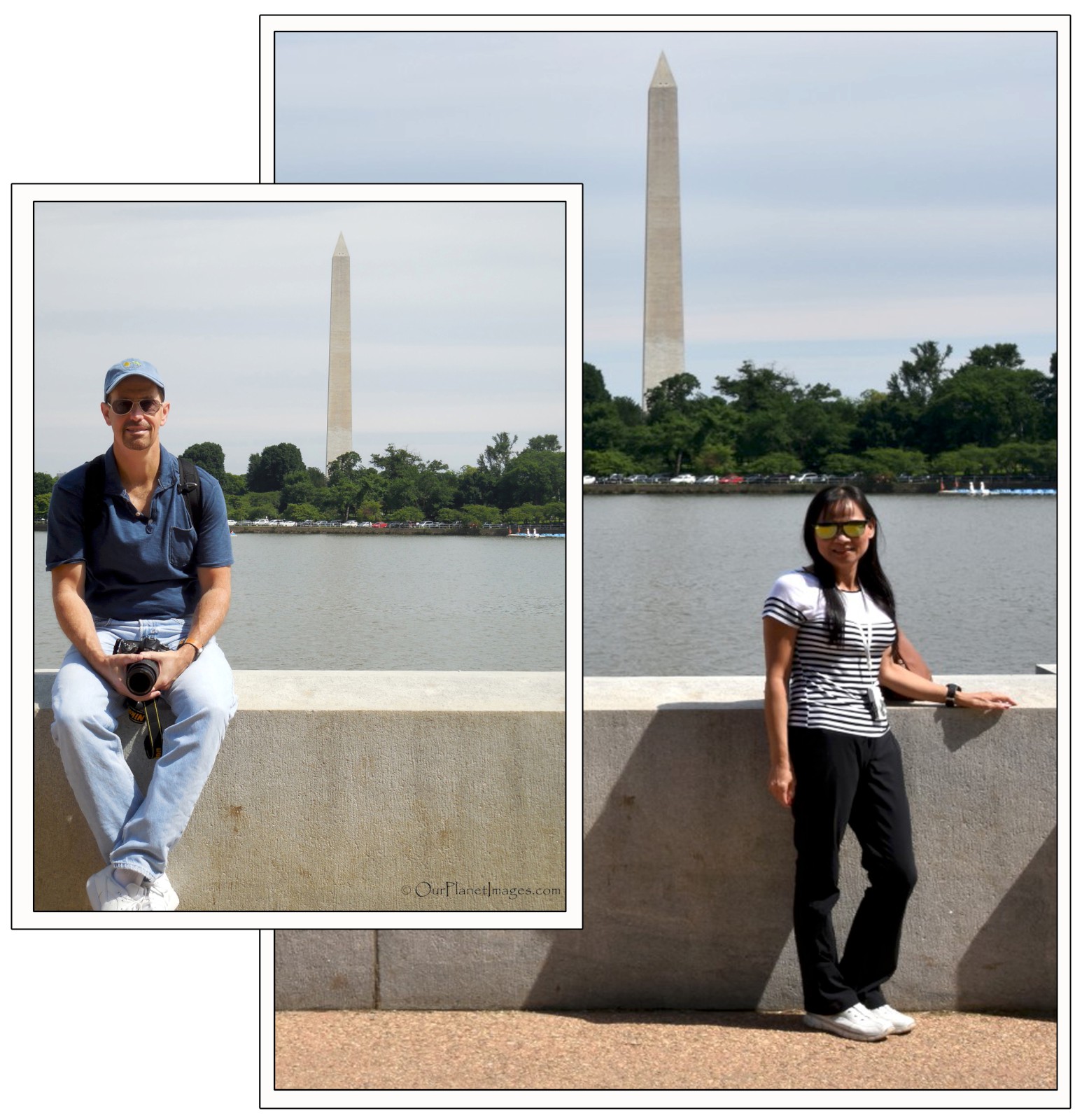 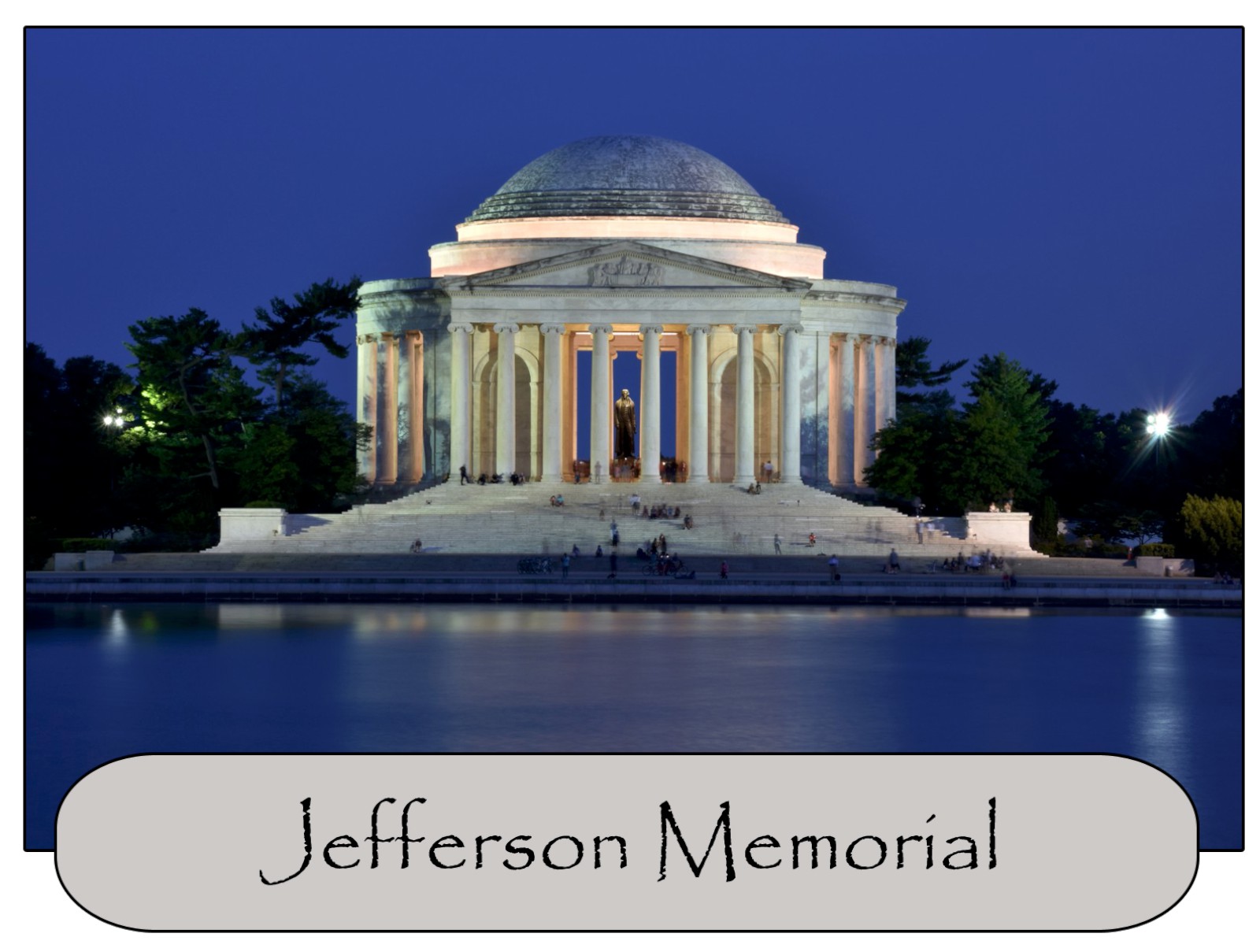 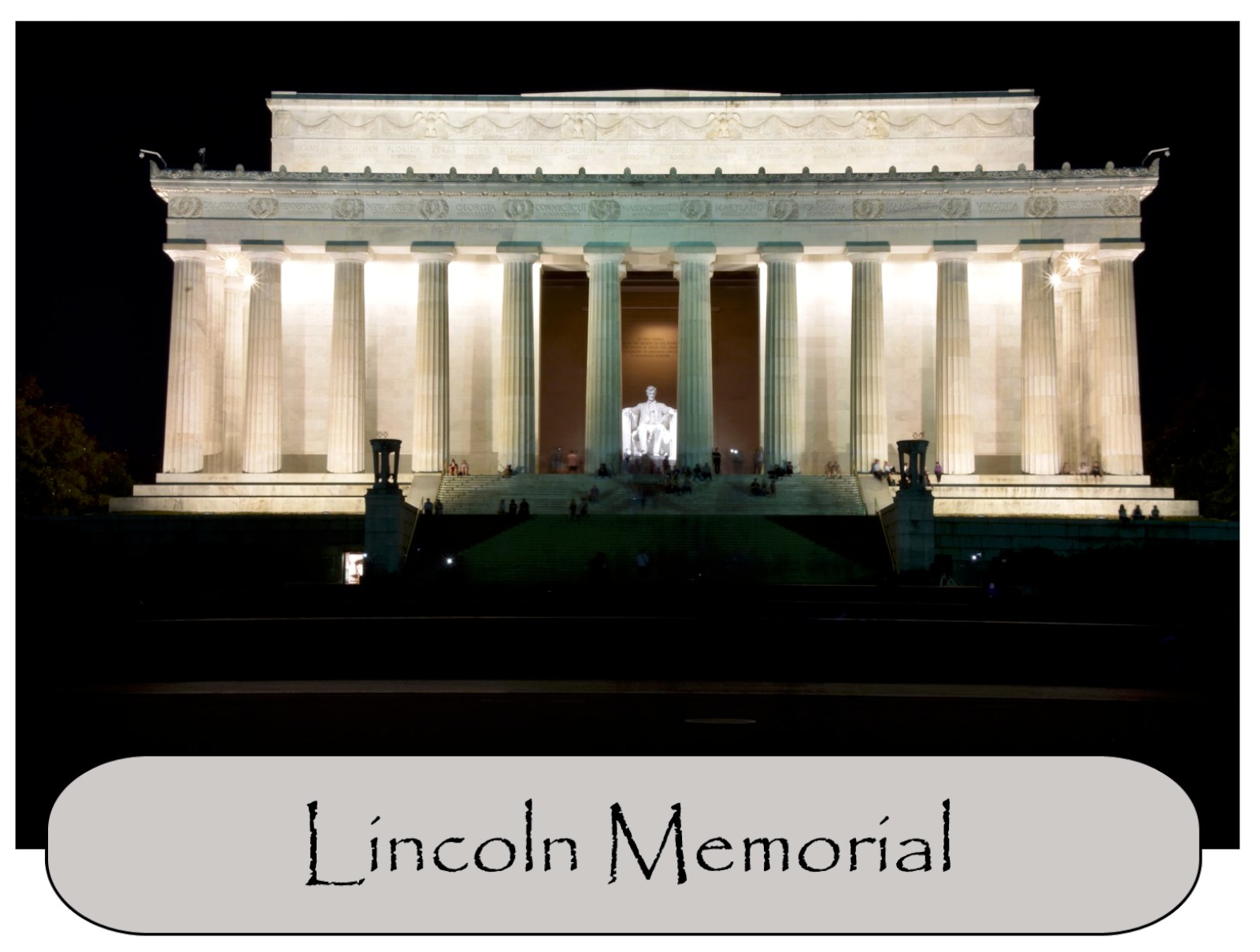