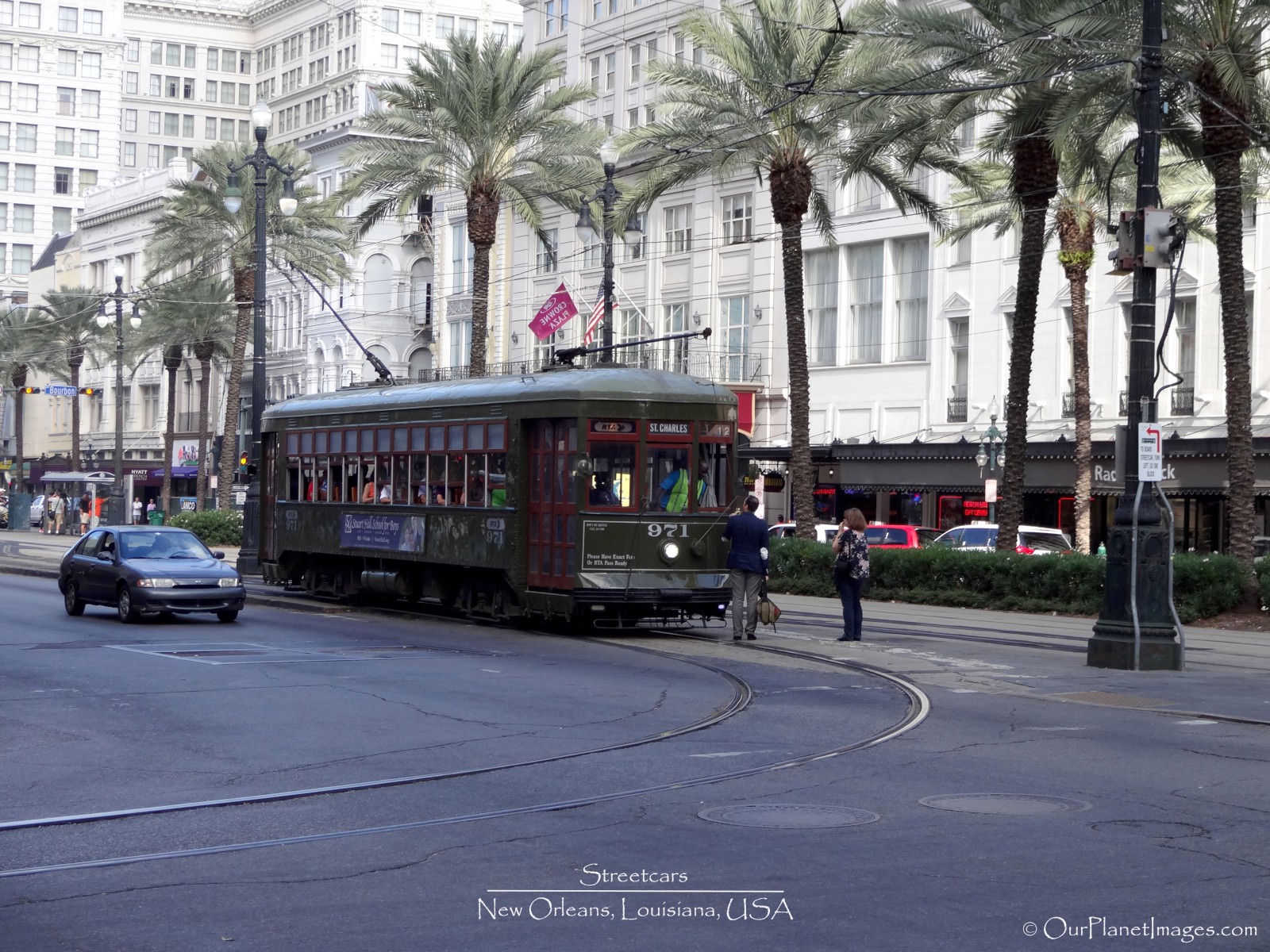 Other cities have Trolley Cars but in New Orleans they are called Streetcars. The New Orleans street cars in are the oldest continuously operating streetcar in the world which has been in operation since 1835. The first streetcar line was the St. Charles Line and ran on steam and was converted to its current system of electricity in 1893.

The St. Charles Line has been added to the National Registry of Historical Landmarks and the streetcars look the way that they did in the 1920s. The St Charles Avenue Line travels 13.2 miles and travels from the French Quarter to Uptown. 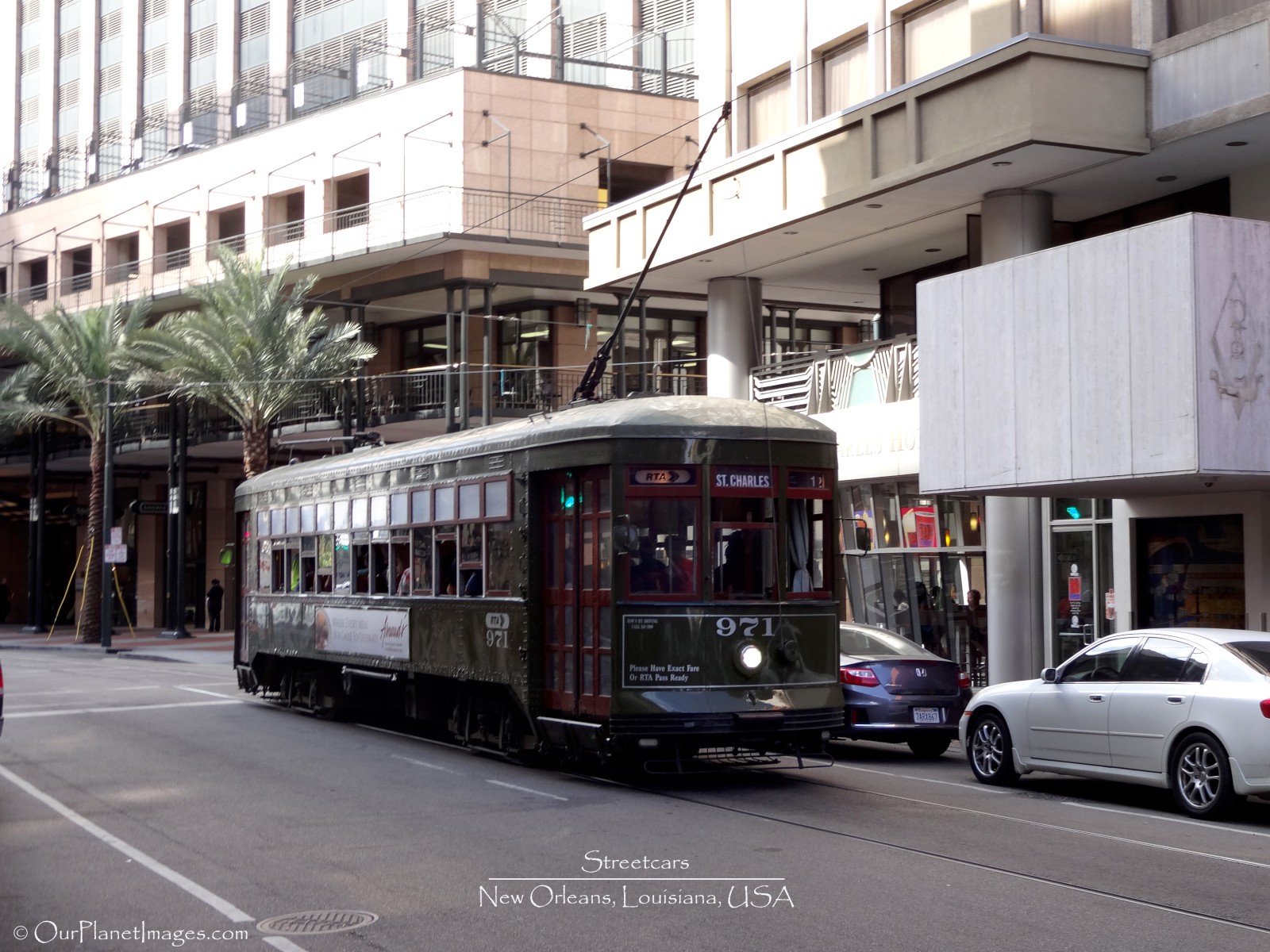 There are a total of 5 independent lines that currently run in New Orleans. The Canal Street Line was started in 1910 and were replaced by buses in 1973 but in 2004 the streetcar line was brought back to life. The Canal Street line runs almost 6 miles starting at the Mississippi River and follows Canal Street into the middle of the city. 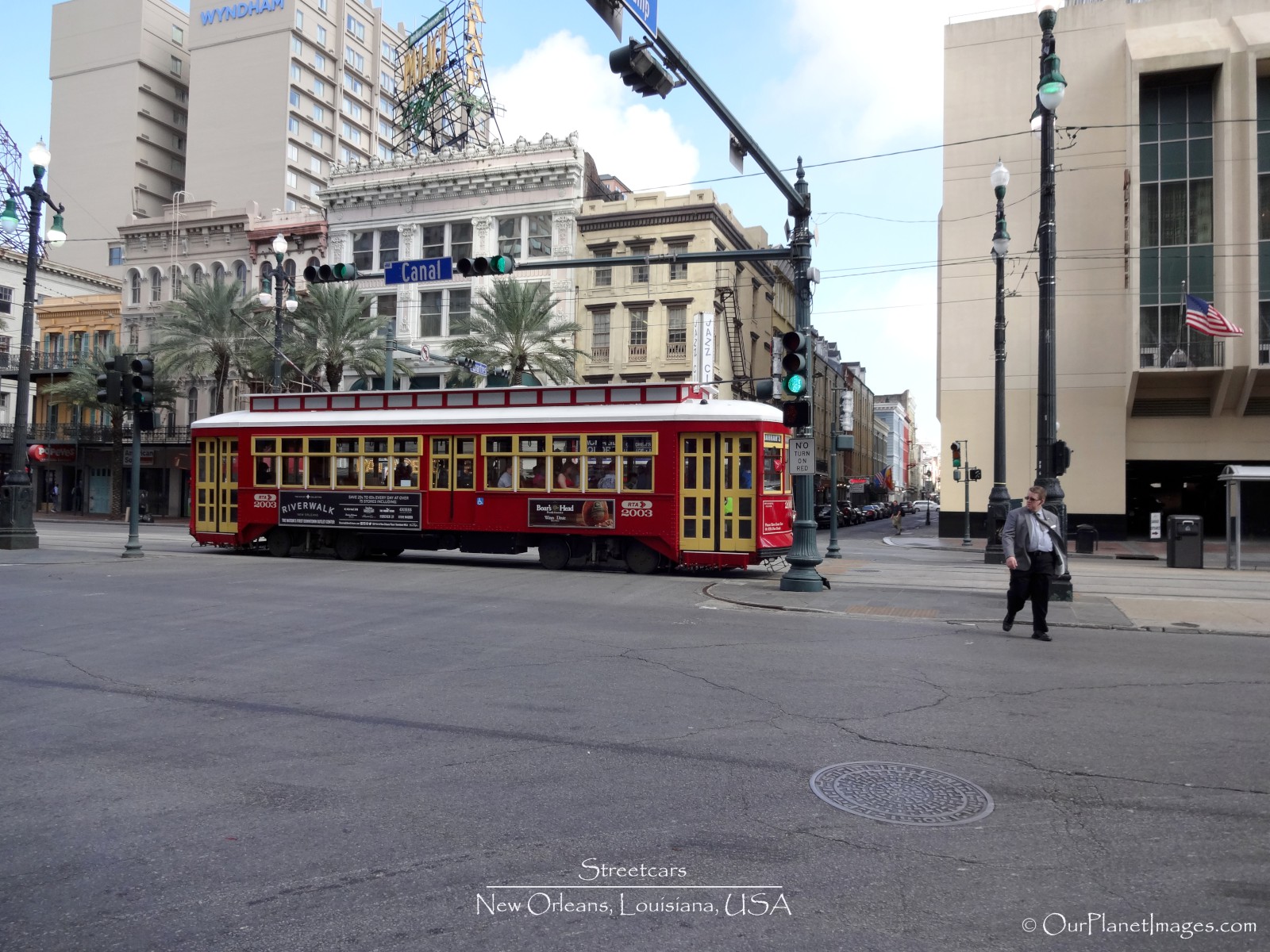 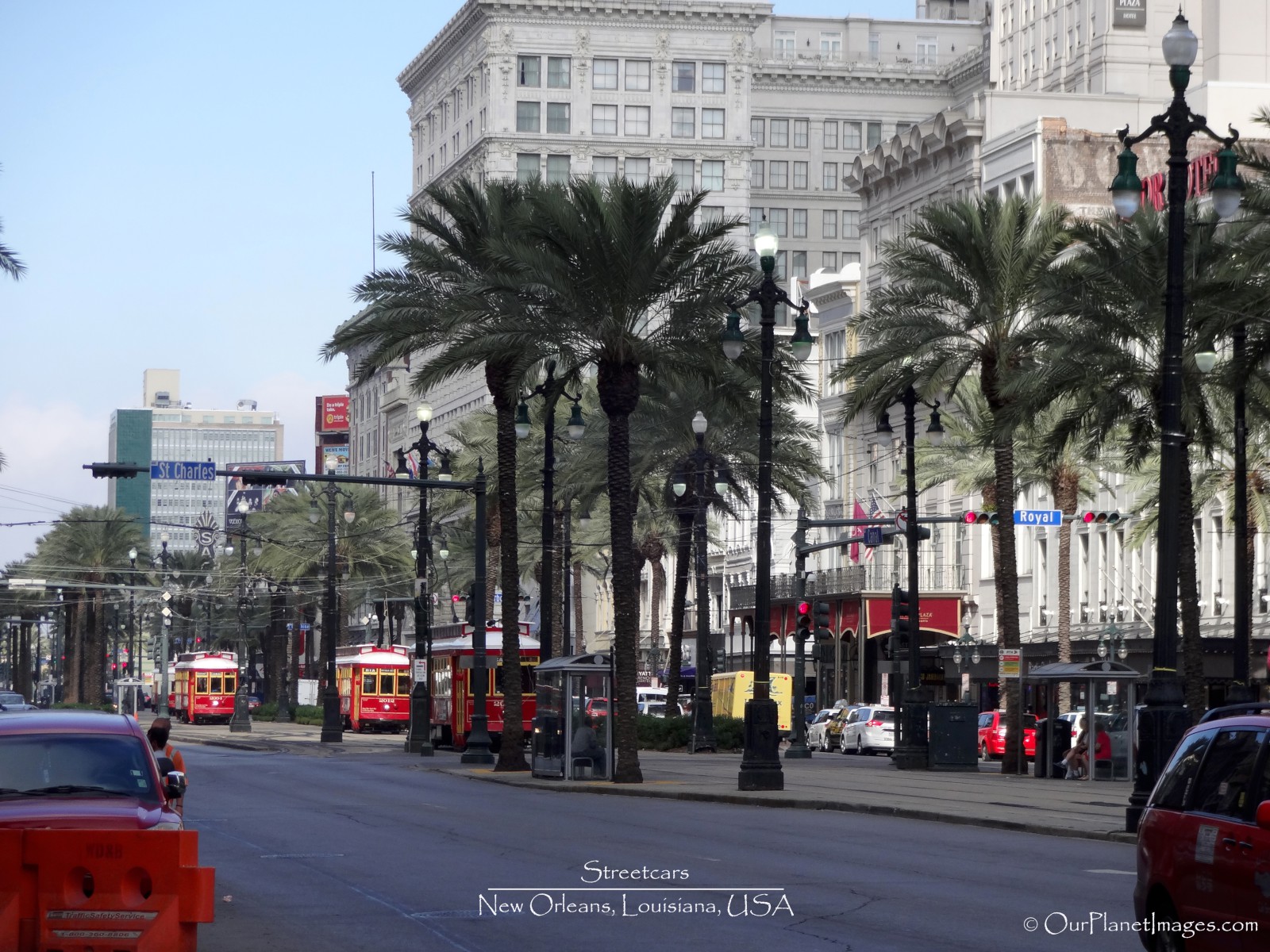 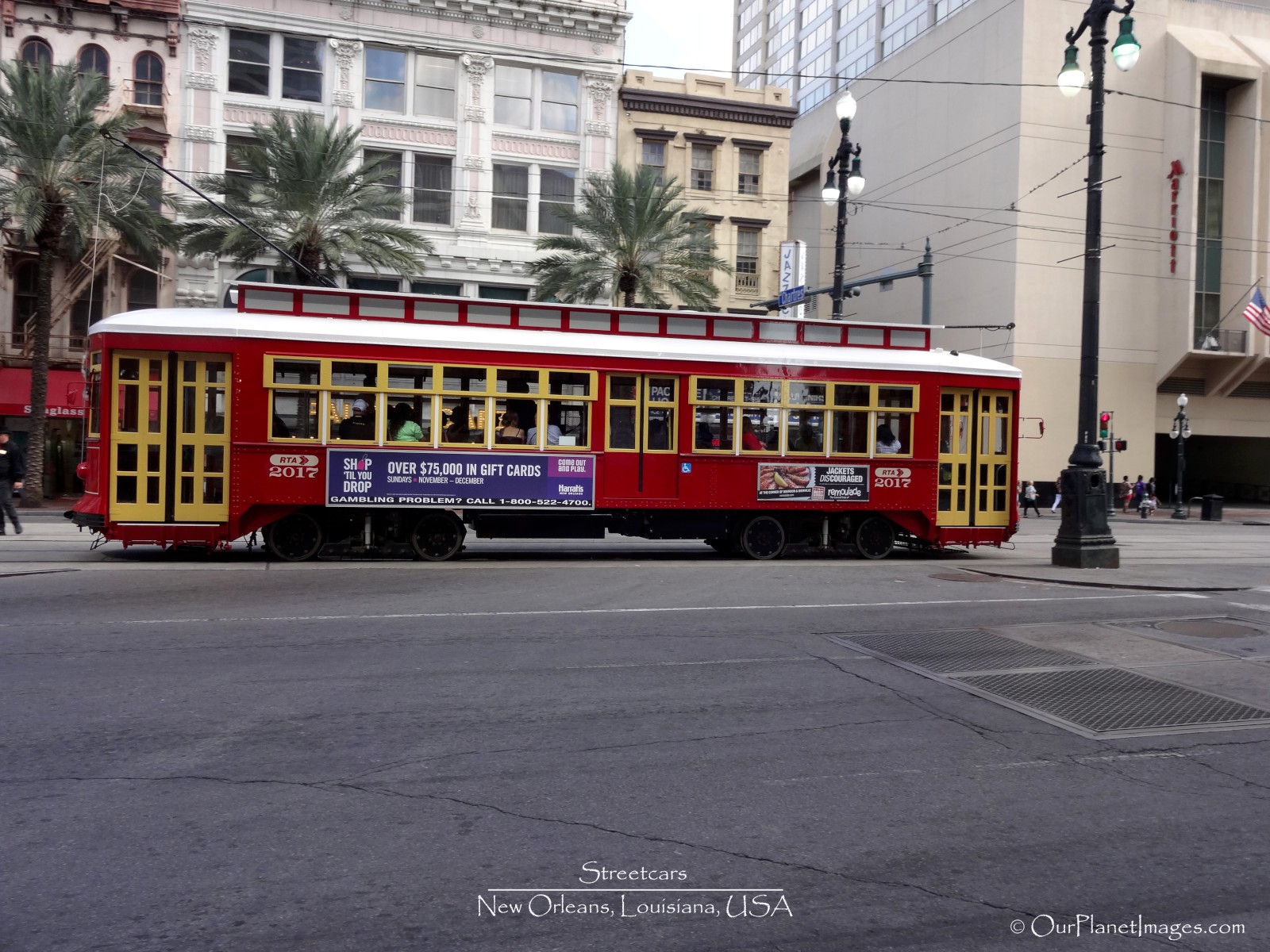 The Riverfront Line was built in 1988 and was the first new line that was built since 1926. The Riverfront Line runs 1.5 miles along the Mississippi River. It connects the convention center to the Aquarium of the Americas, the French Market and shopping at the Riverwalk. 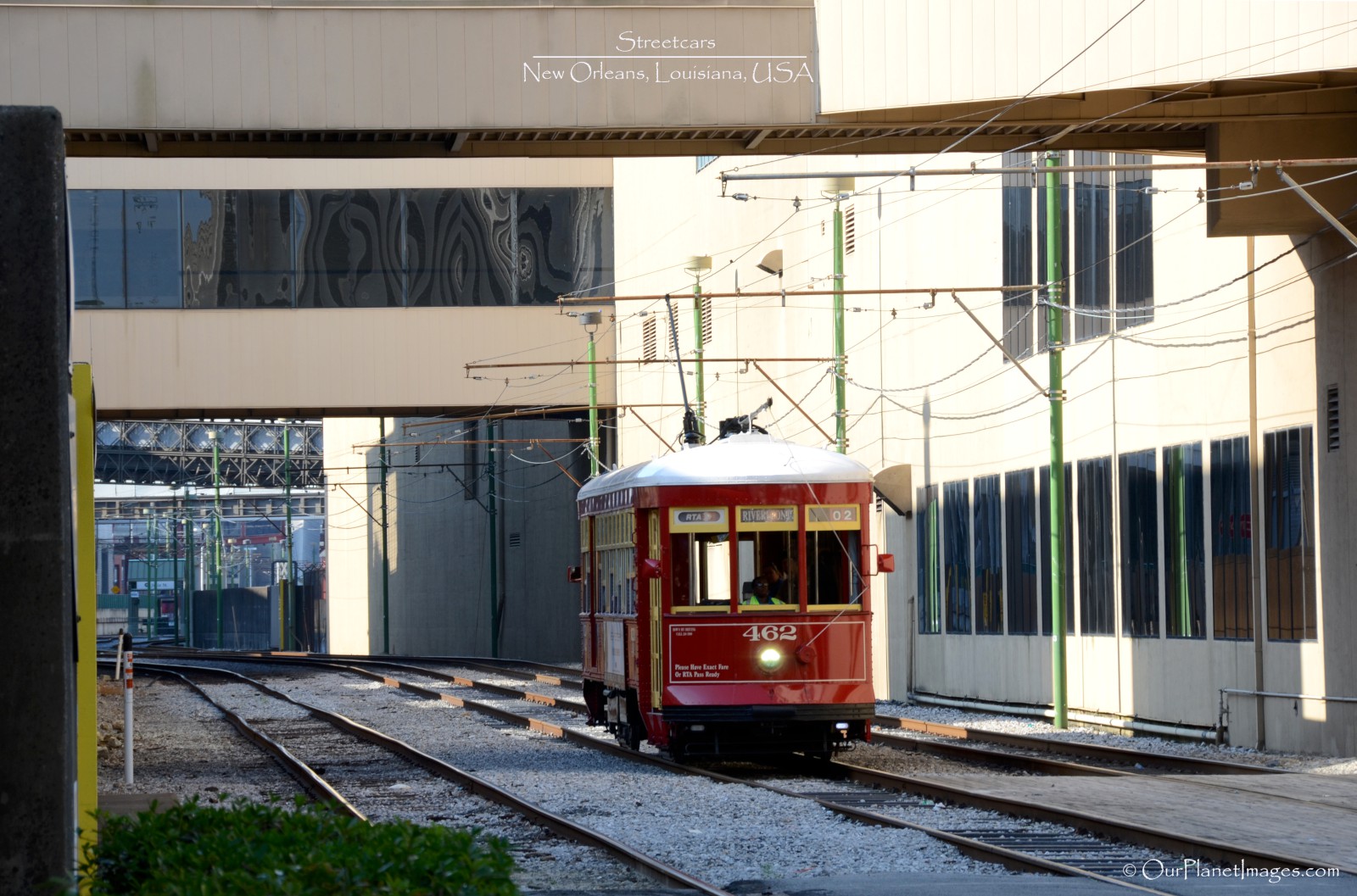 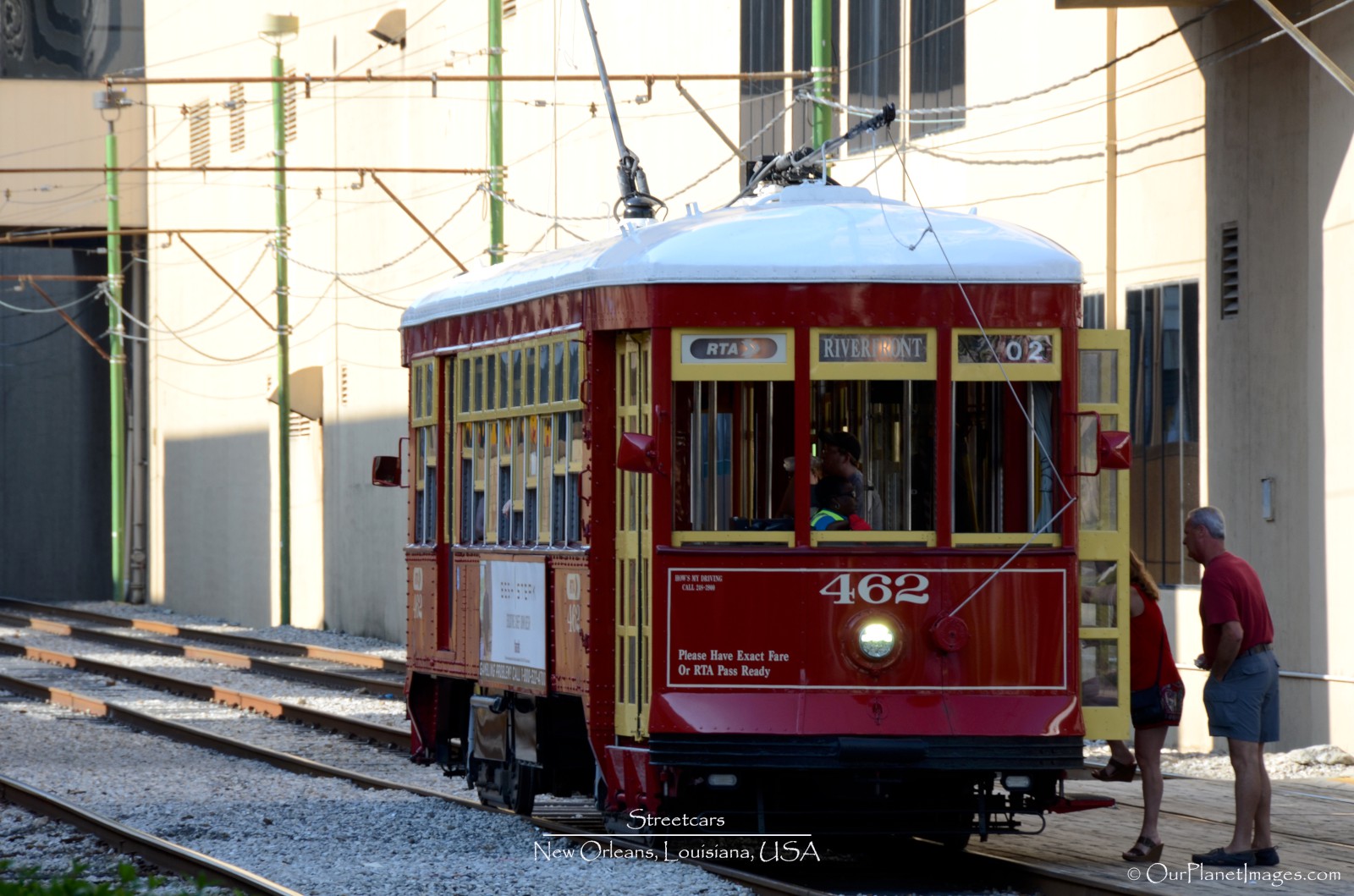 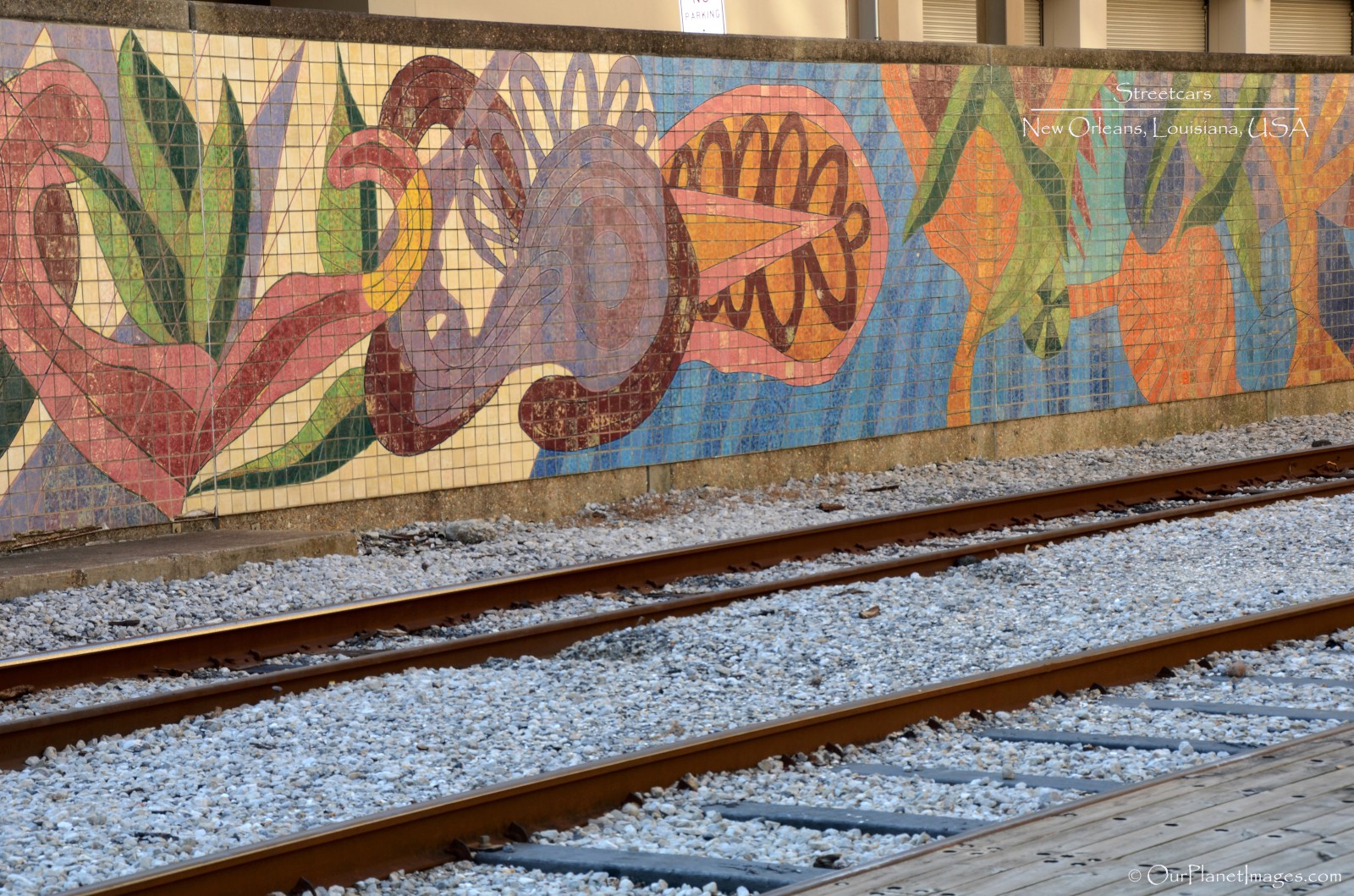 There are 2 other lines that are currently in operation in New Orleans. These 2 lines are:
1. The Loyola/Union Passenger Terminal Line which was added in 2013 and runs 1.6 miles.
2. The Rampart/Saint Claude Line had been abandoned in 1949 and was reinstated in 2016. 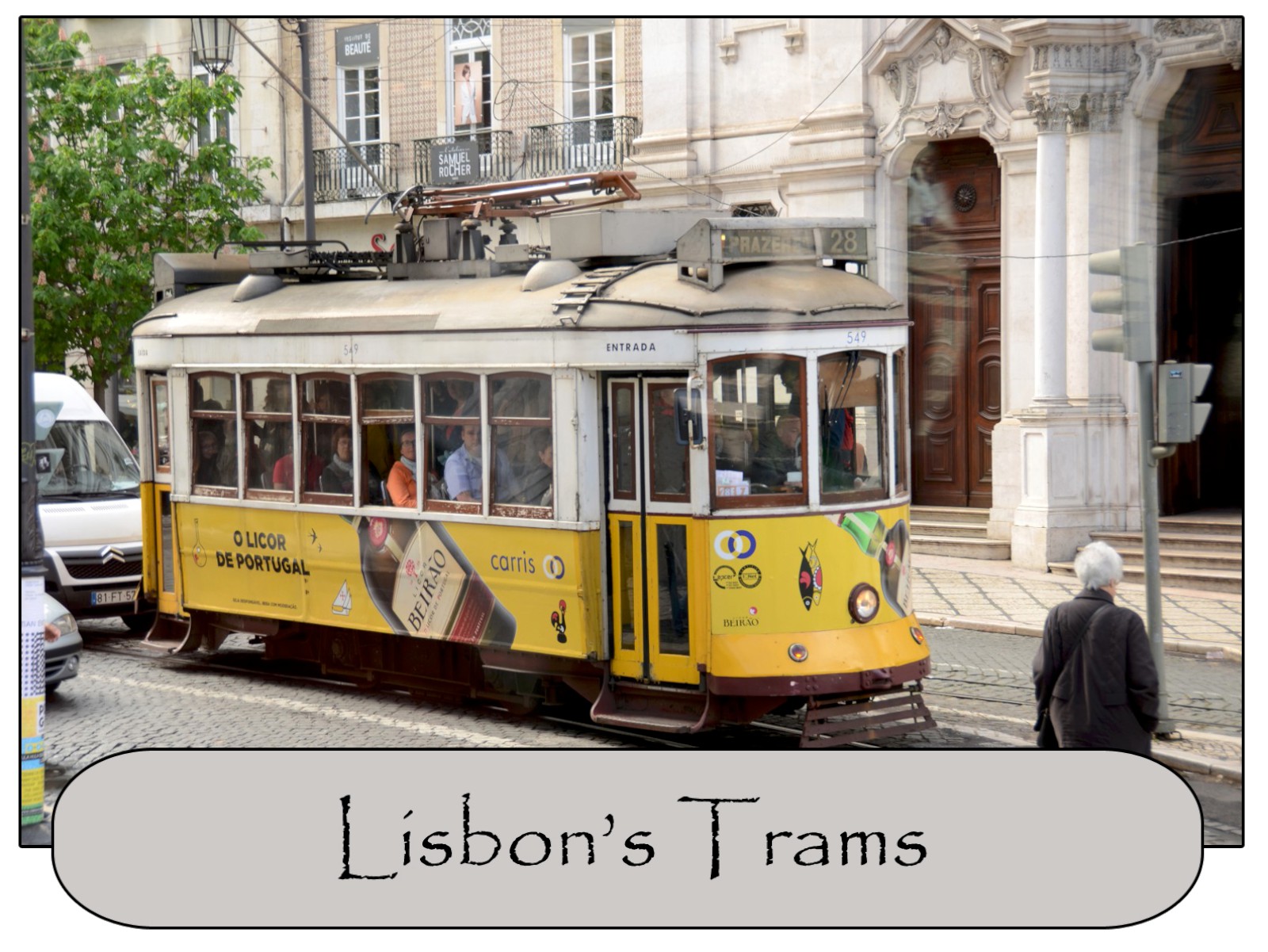