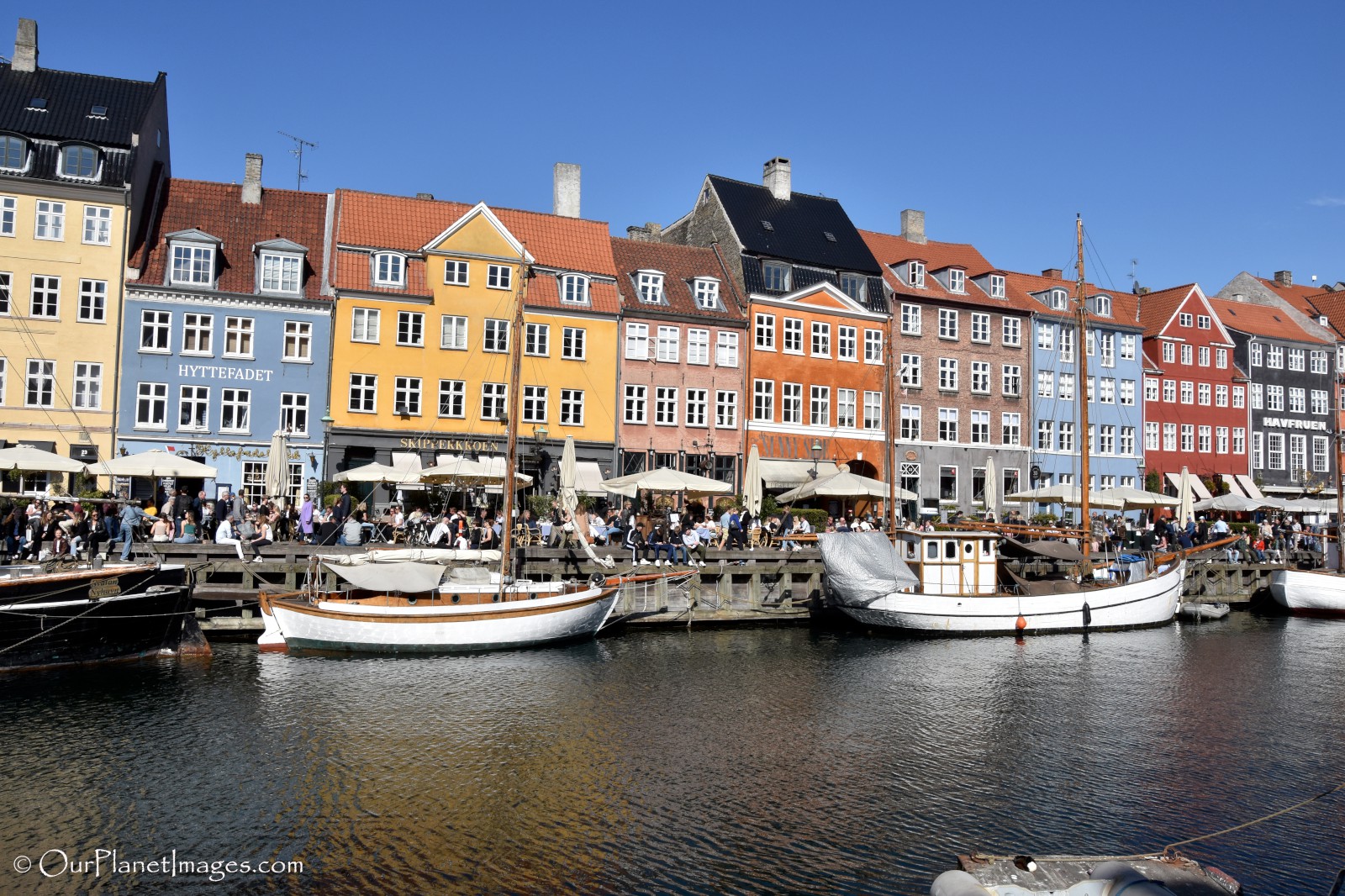 The Nyhavn Historical Waterfront is a 17th century harbor located in the heart of Copenhagen, Denmark. It is easily Copenhagen’s most iconic landmark because of its multicolored townhouses that have been converted to restaurants with alfresco dining featuring picturesque views of the canal and the vibrantly colored buildings from a bygone time.

Nyhavn was originally a fishing port, built in the 1670’s and for 200 years it was the center of economic activity. During the 19th century the harbor was also home to many writers and artist including Han Christian Andersen who lived in building #20 for 18 years.

Both sides of the pier are lined with historical wooden ships that makes the atmosphere of the harbor an even more of a reminder of how Copenhagen looked over 300 years ago. 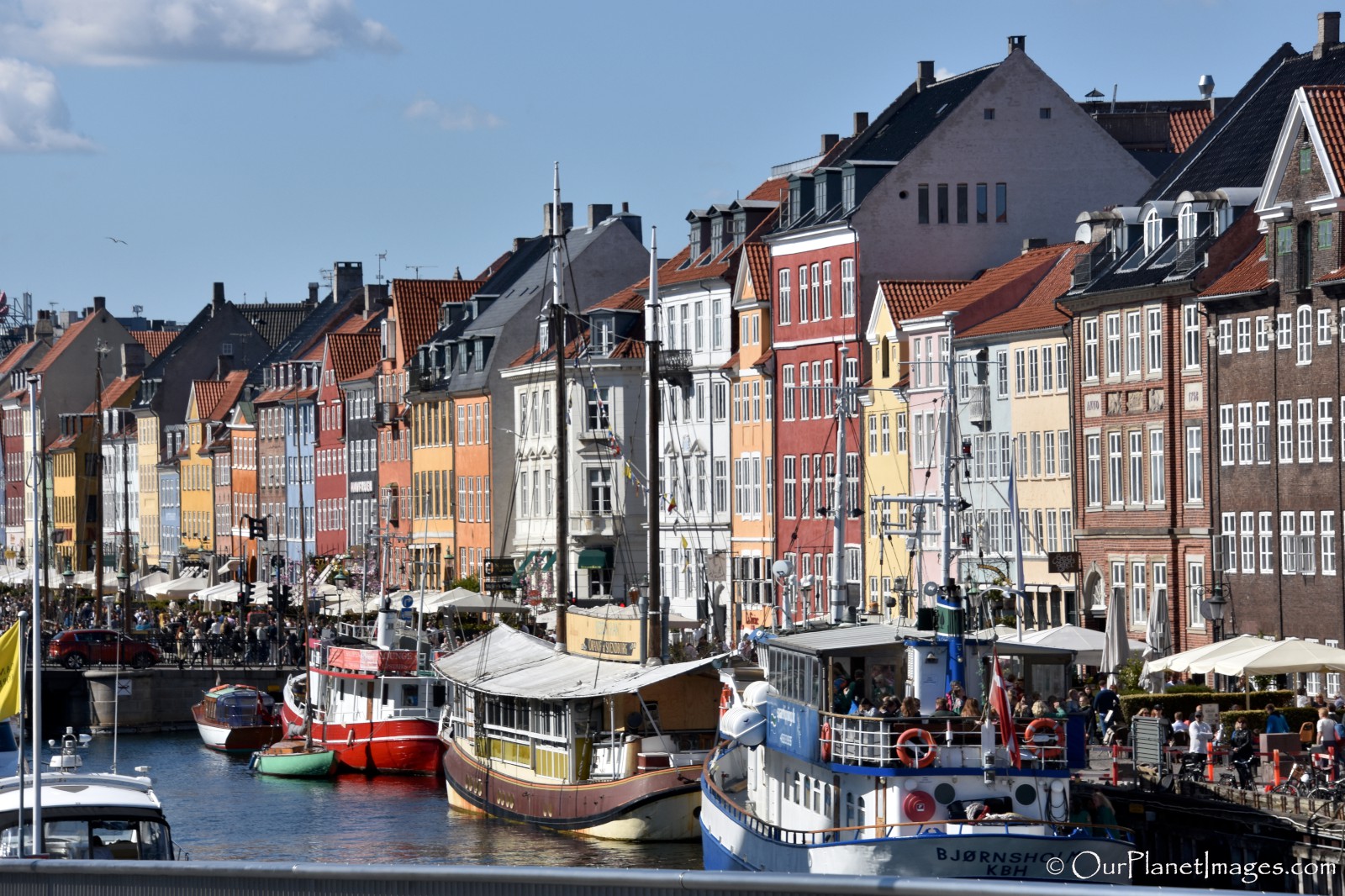 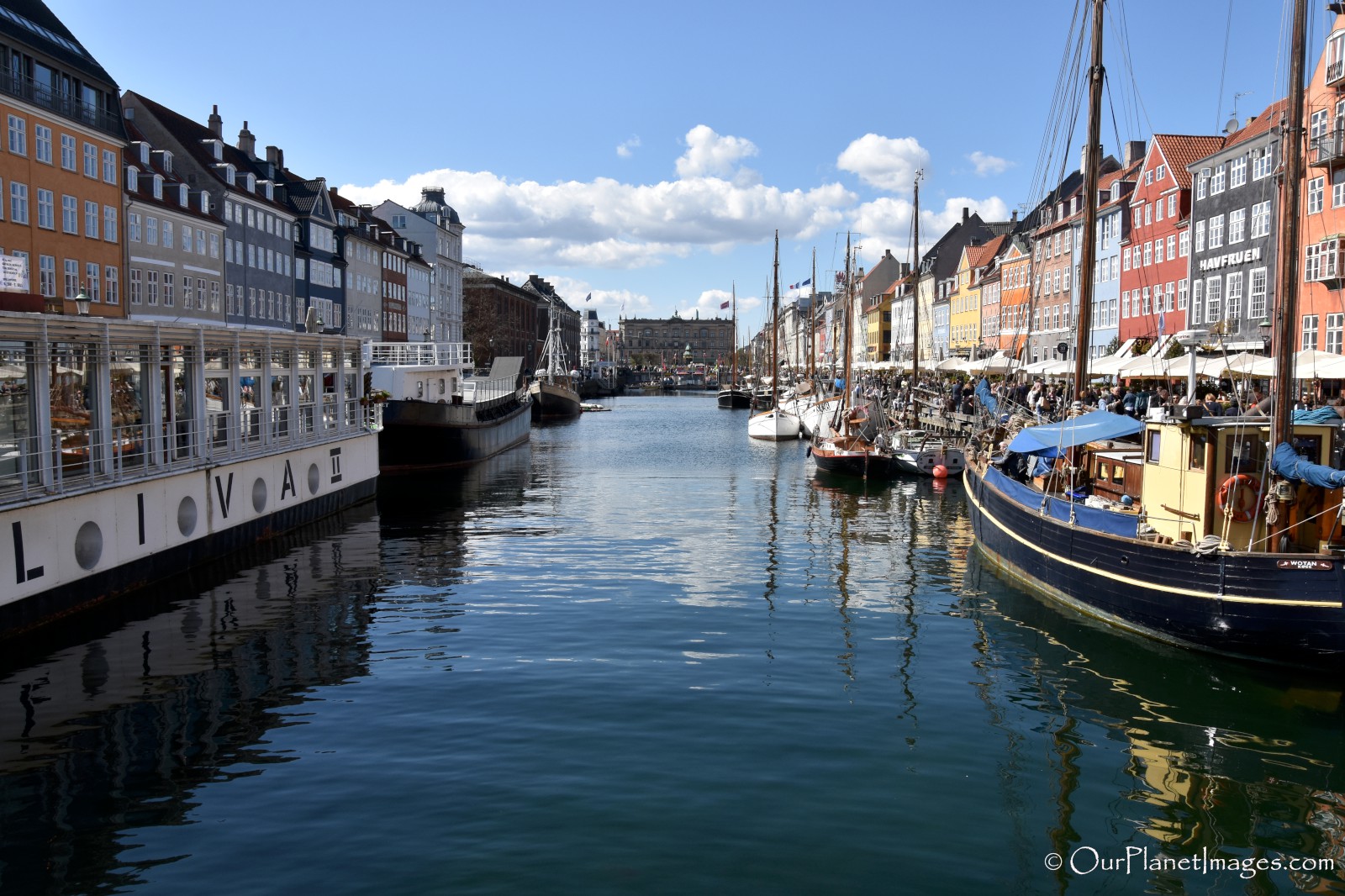 The historic buildings have been converted into restaurants, shops and bars which makes it a popular place for tourists and locals to sit and enjoy the idyllic setting while eating, listening to live music or just having a drink. Be warned that during warm weather, outdoor seating at the waterside restaurants and bars can be pretty packed. 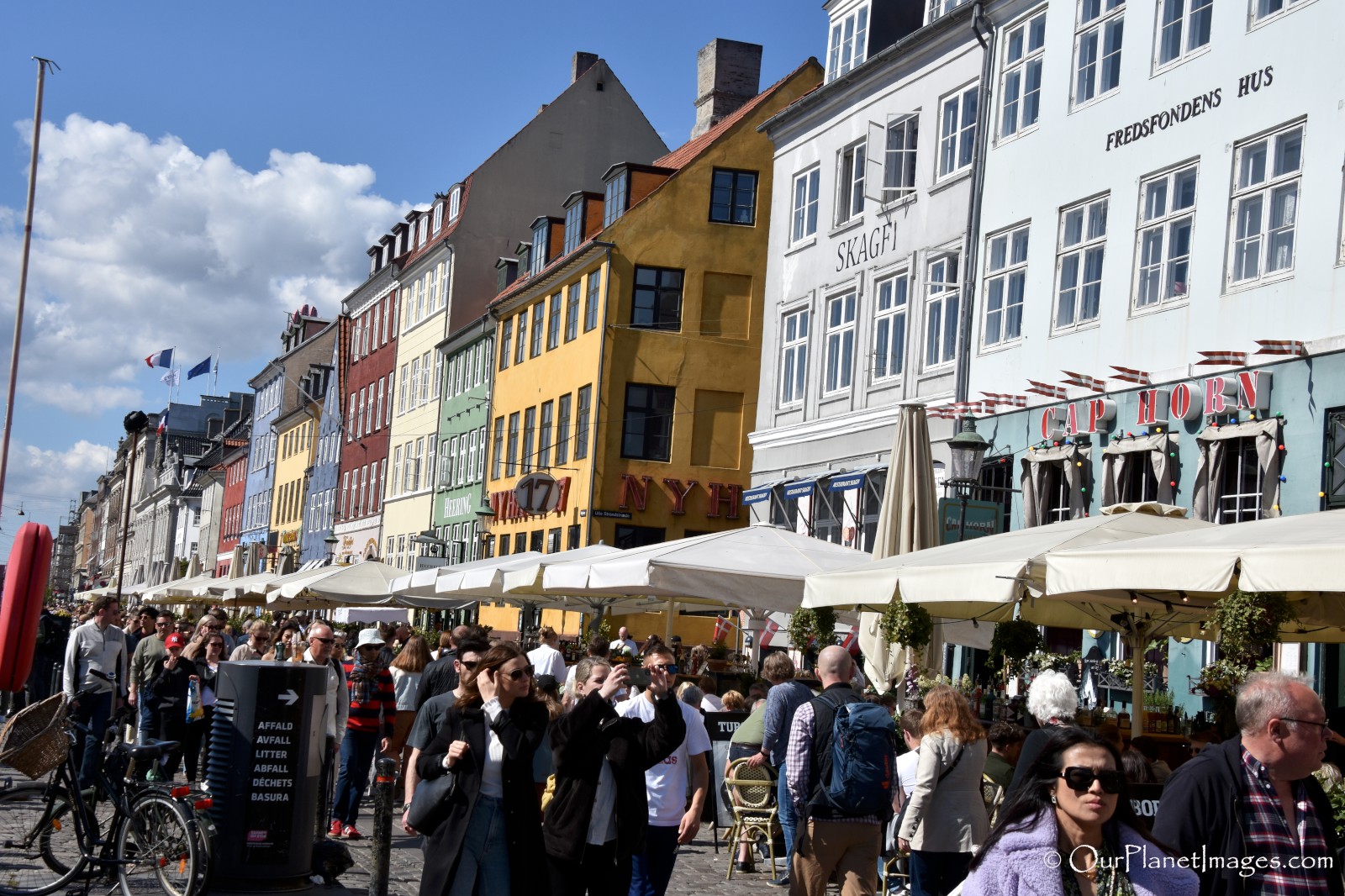 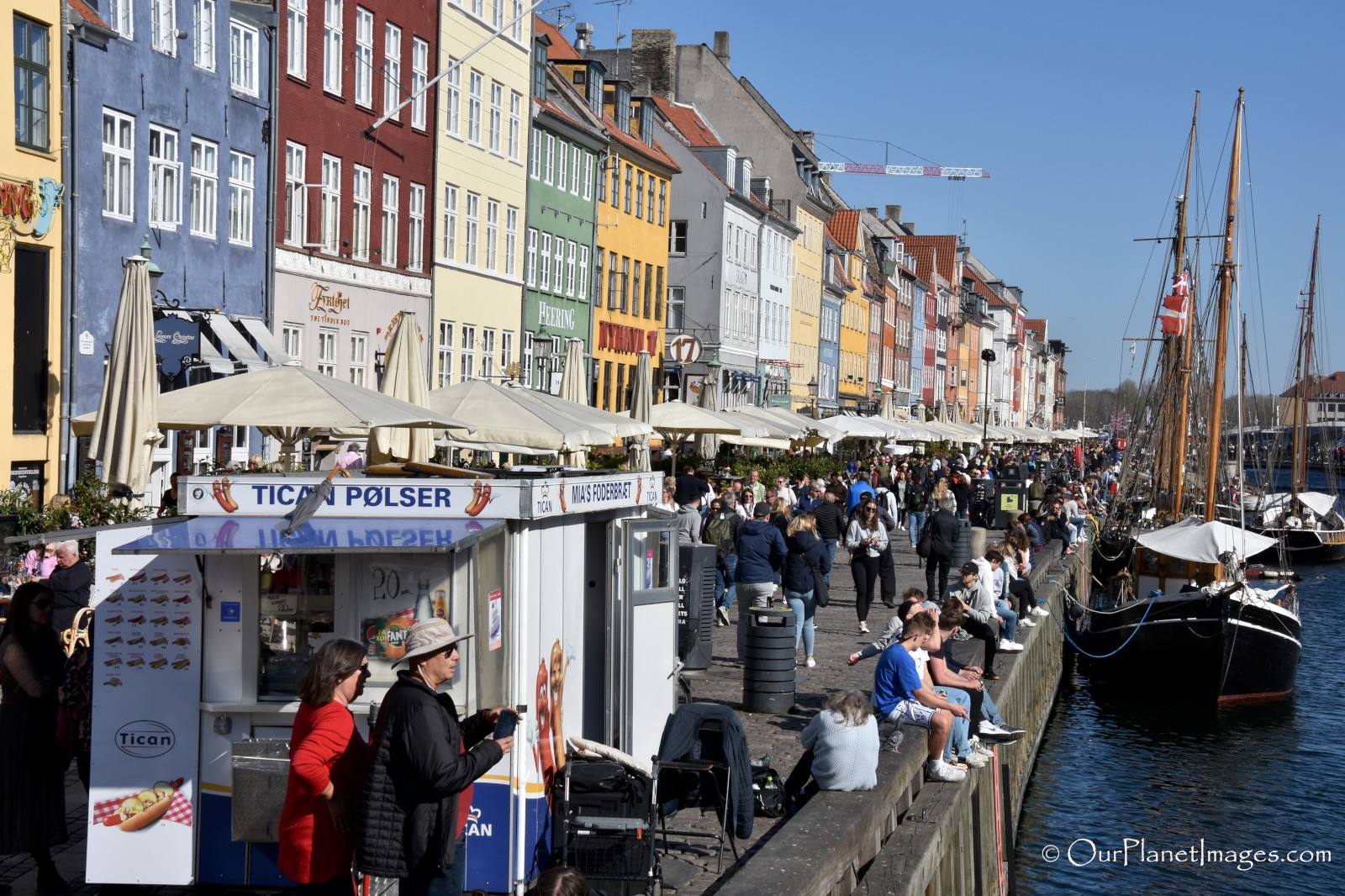 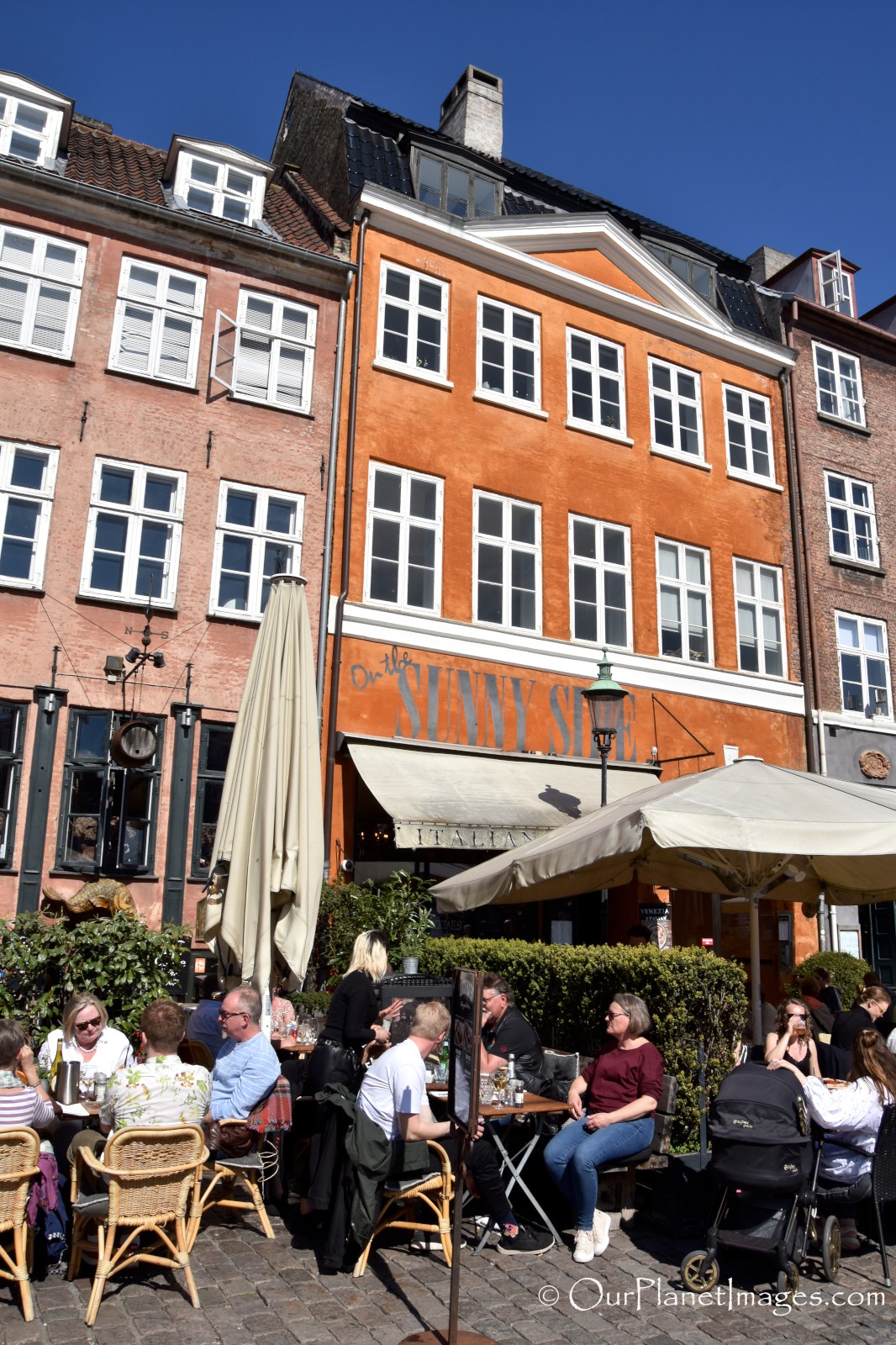 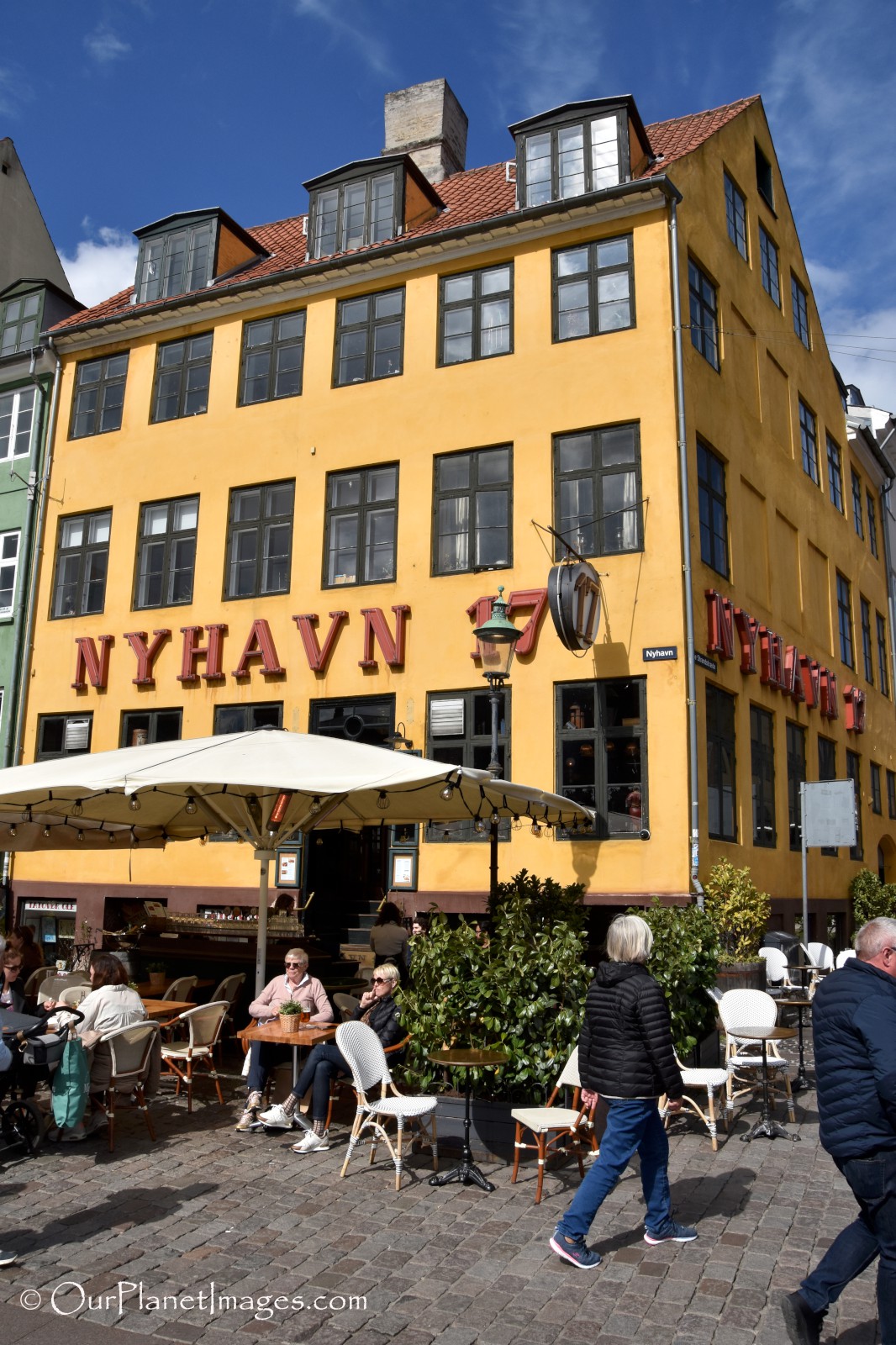 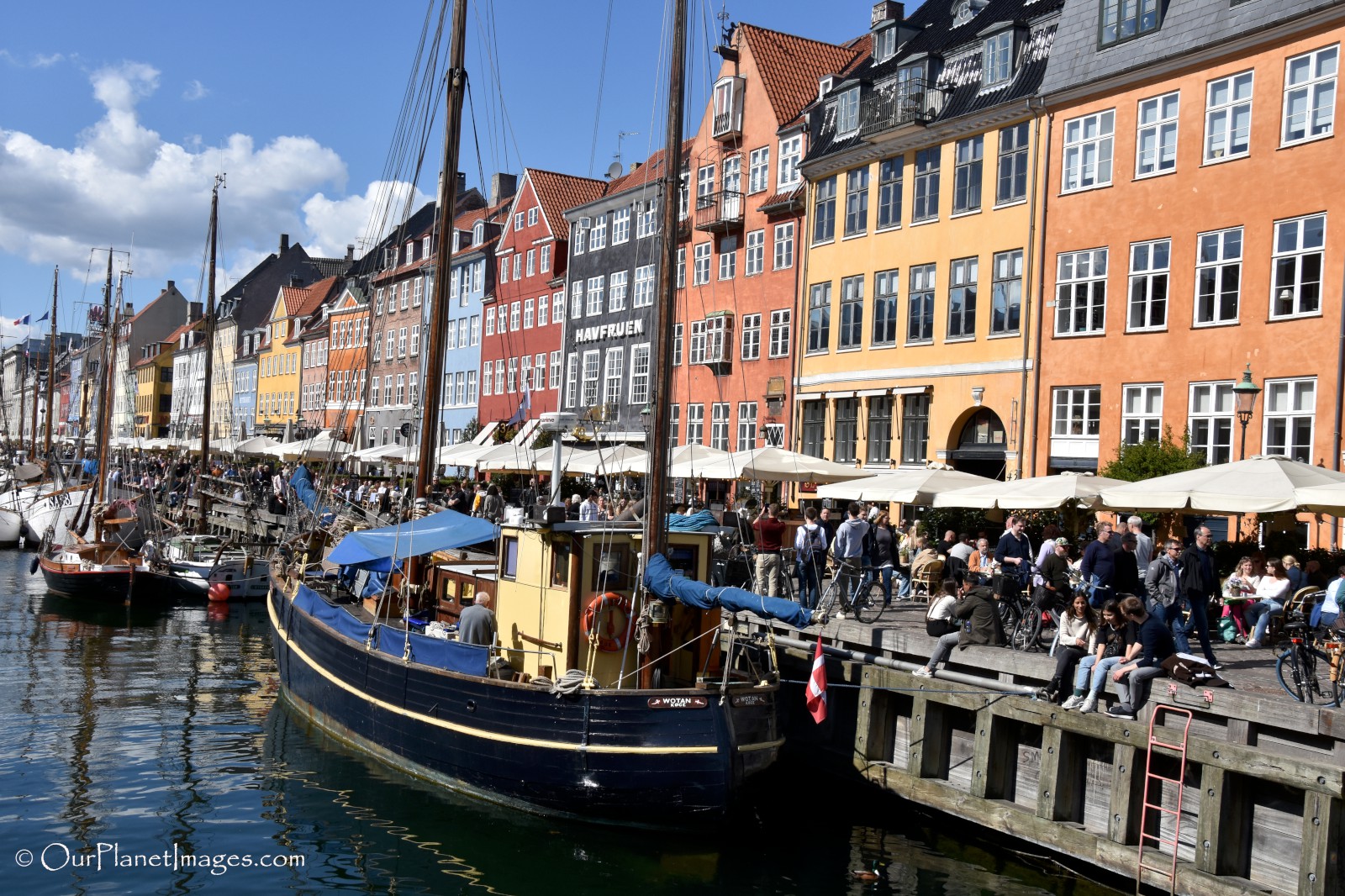 As you can imagine, it is more expensive to eat and drink along the dock but that doesn’t mean you can’t sit and enjoy the atmosphere as many locals bring snacks or drinks and sit on the edge of the pier with their feet dangling over the side. 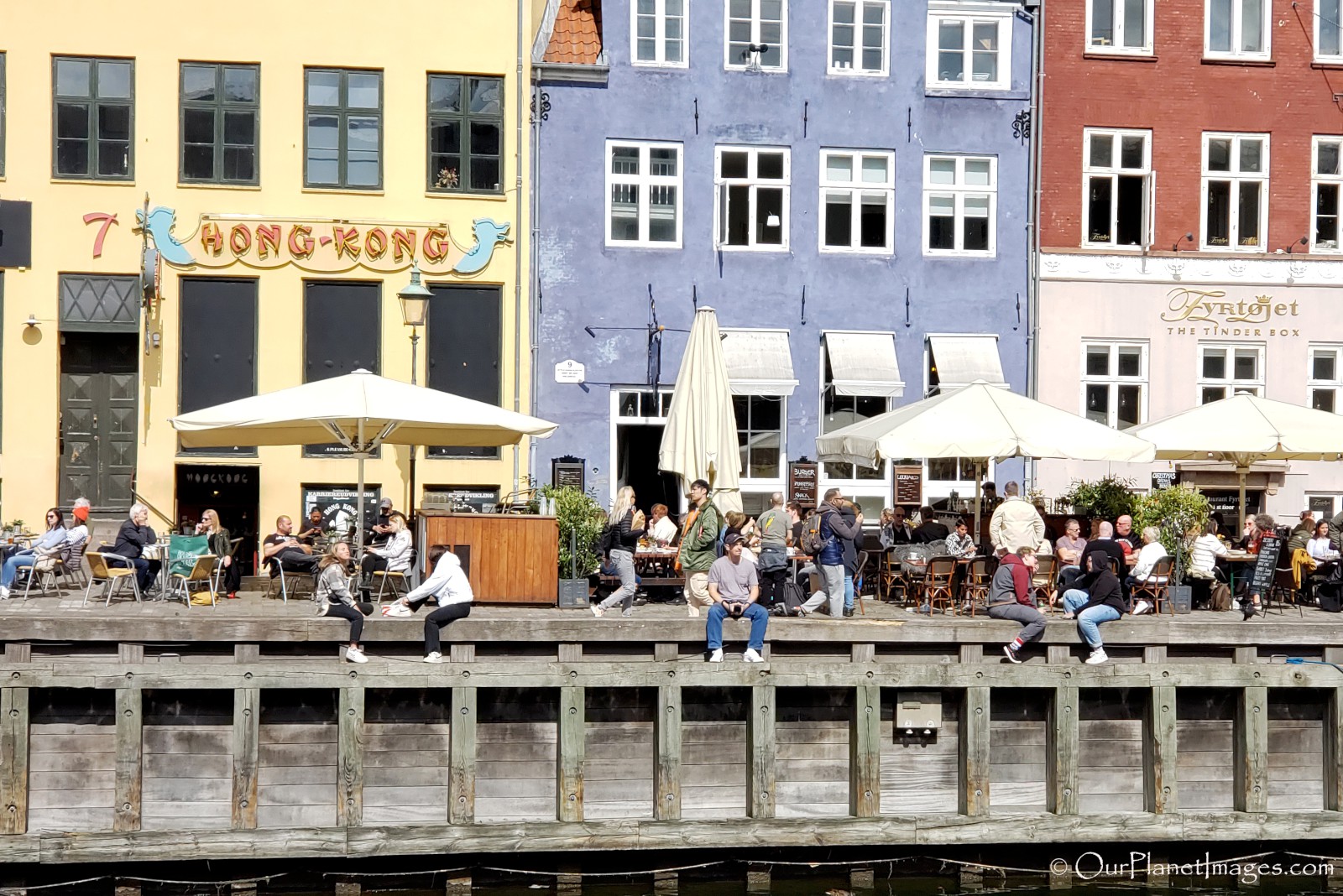 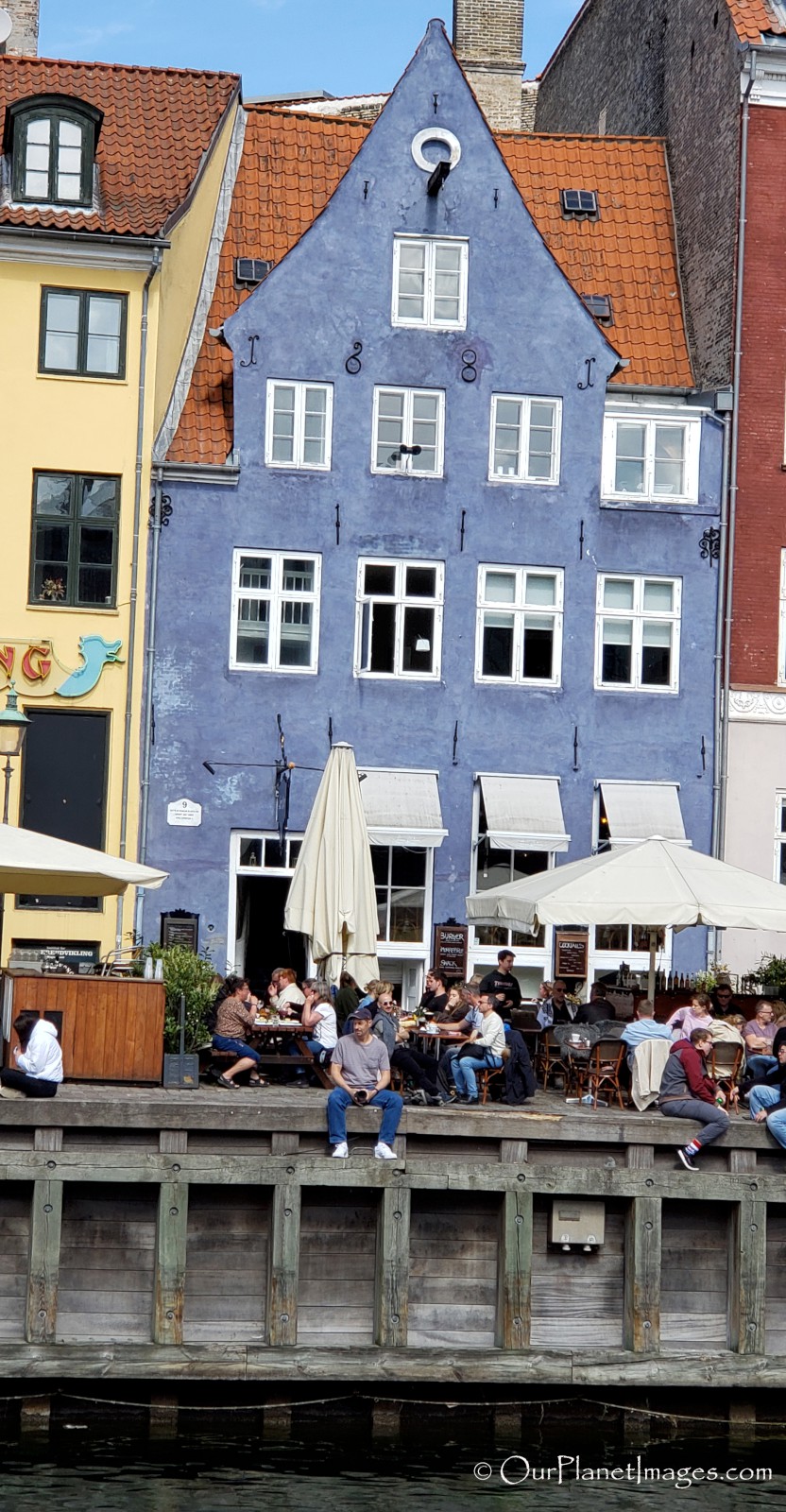 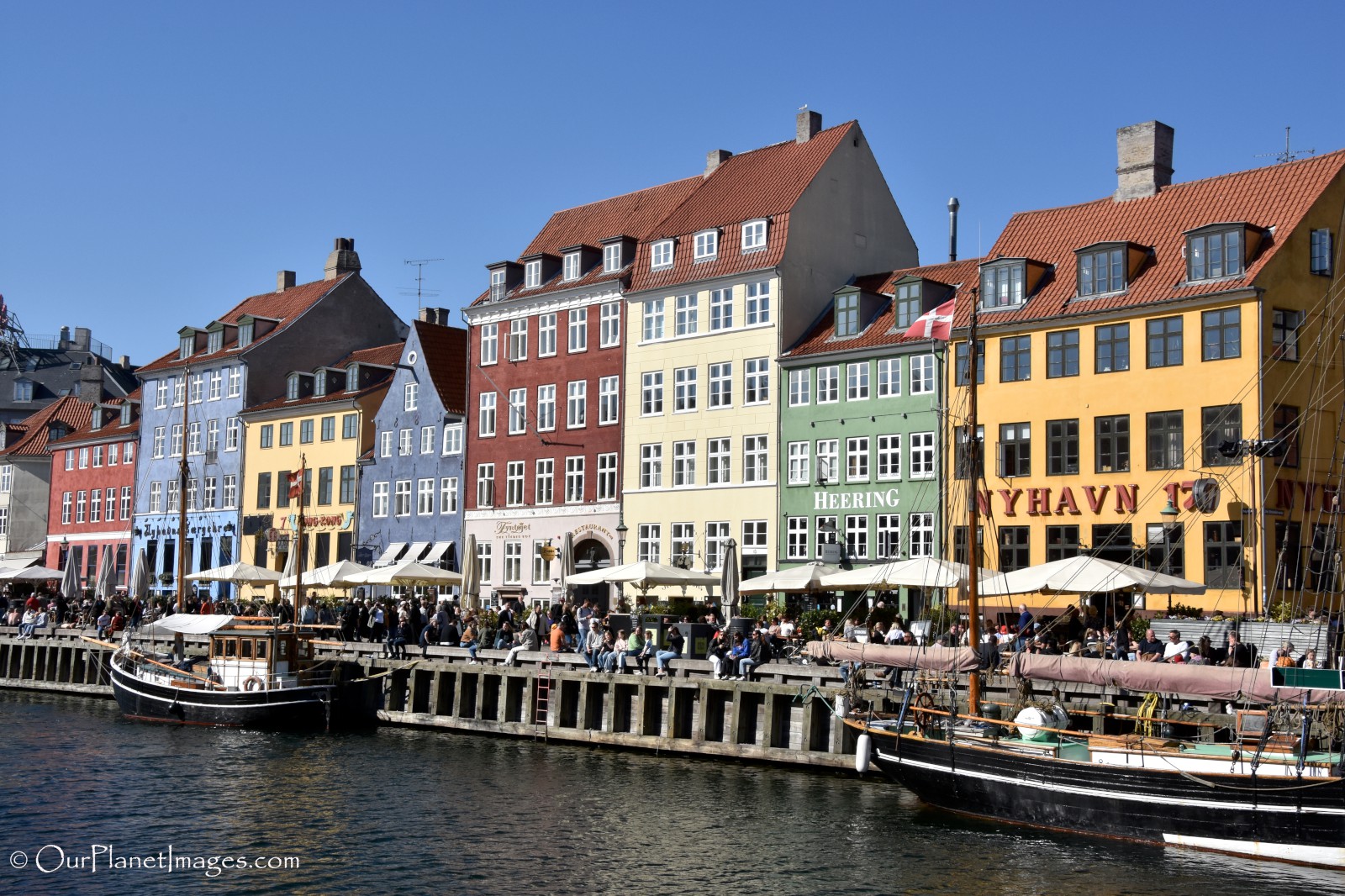 Taking a cruise of the Copenhagen canals is a popular tourist activity and the Nyhavn harbor is the starting and ending point for a canal cruise. 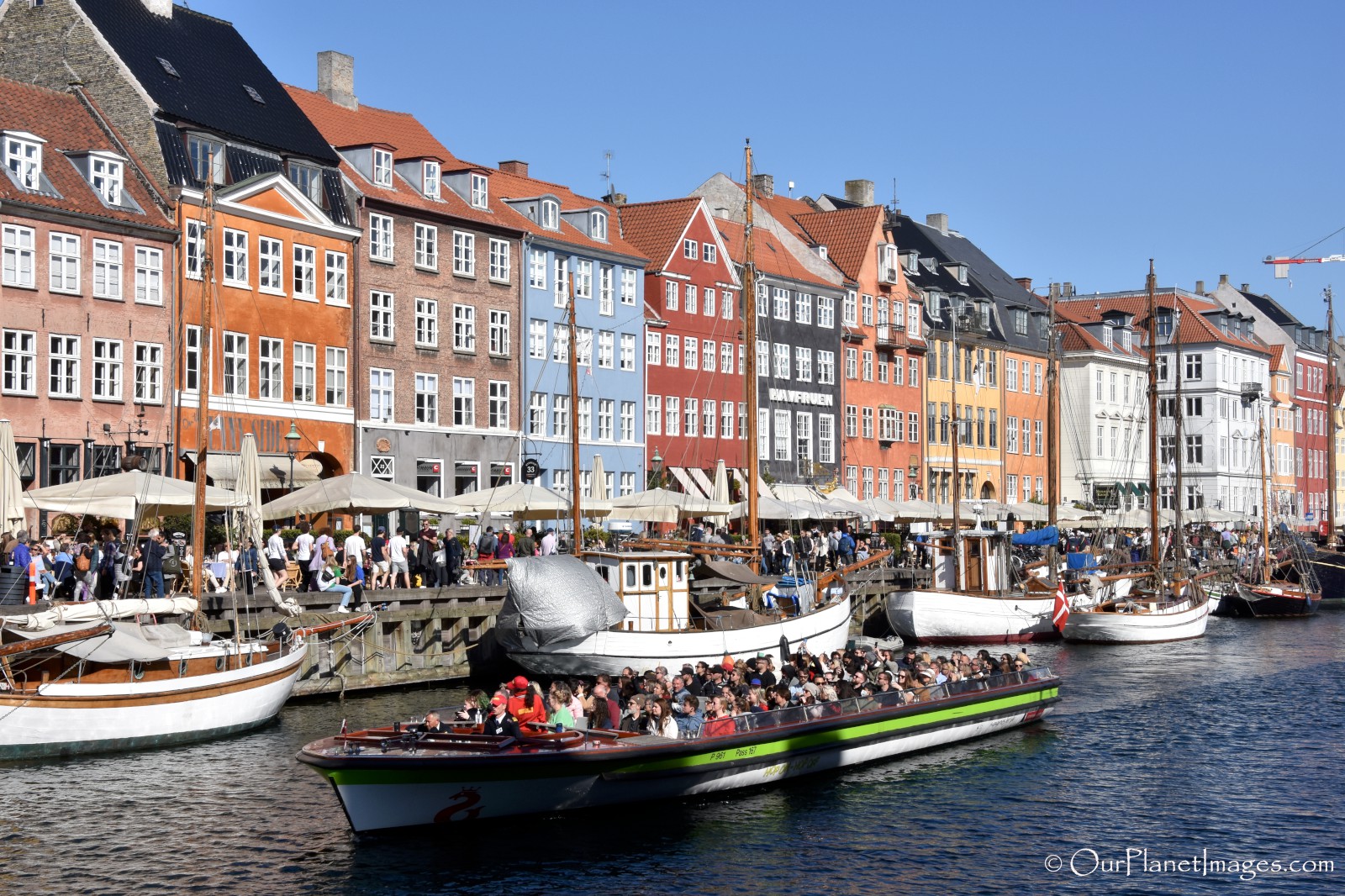 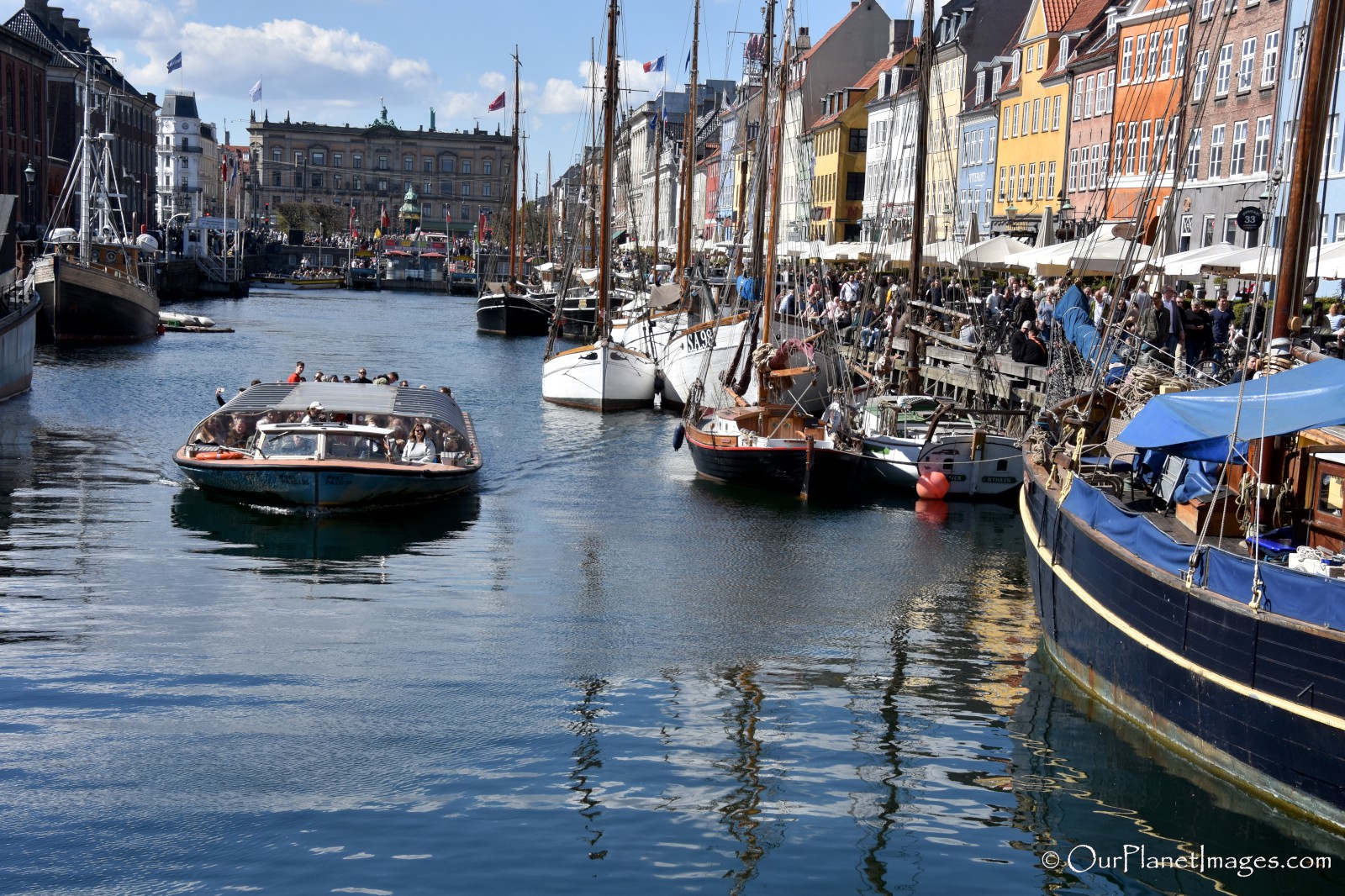 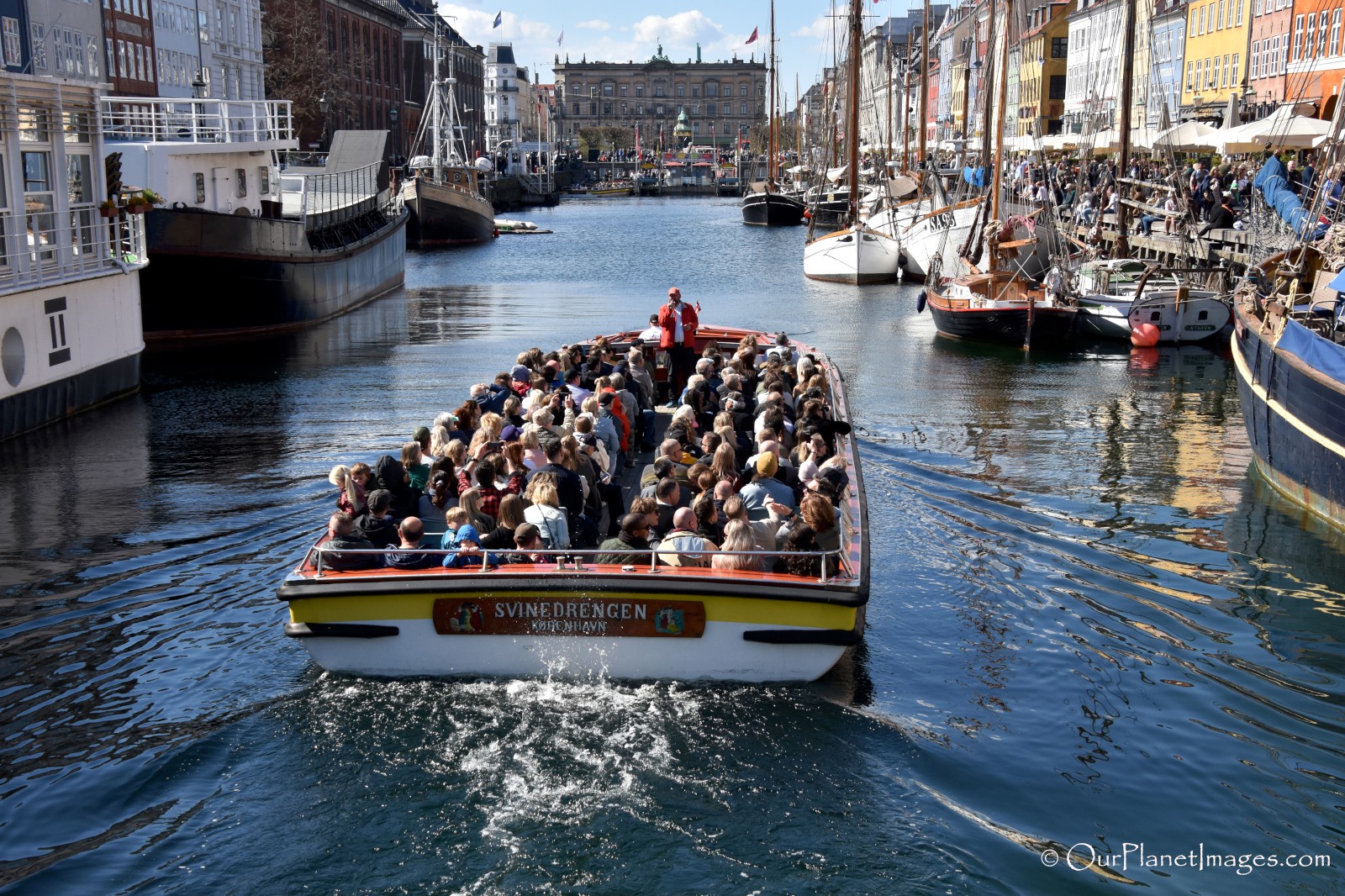 The setting of the Nyhavn waterfront is so big that it is easy to overlook the charming details of each individual building. The photos below are of two of the building that I found interesting.

Other interesting notes are: 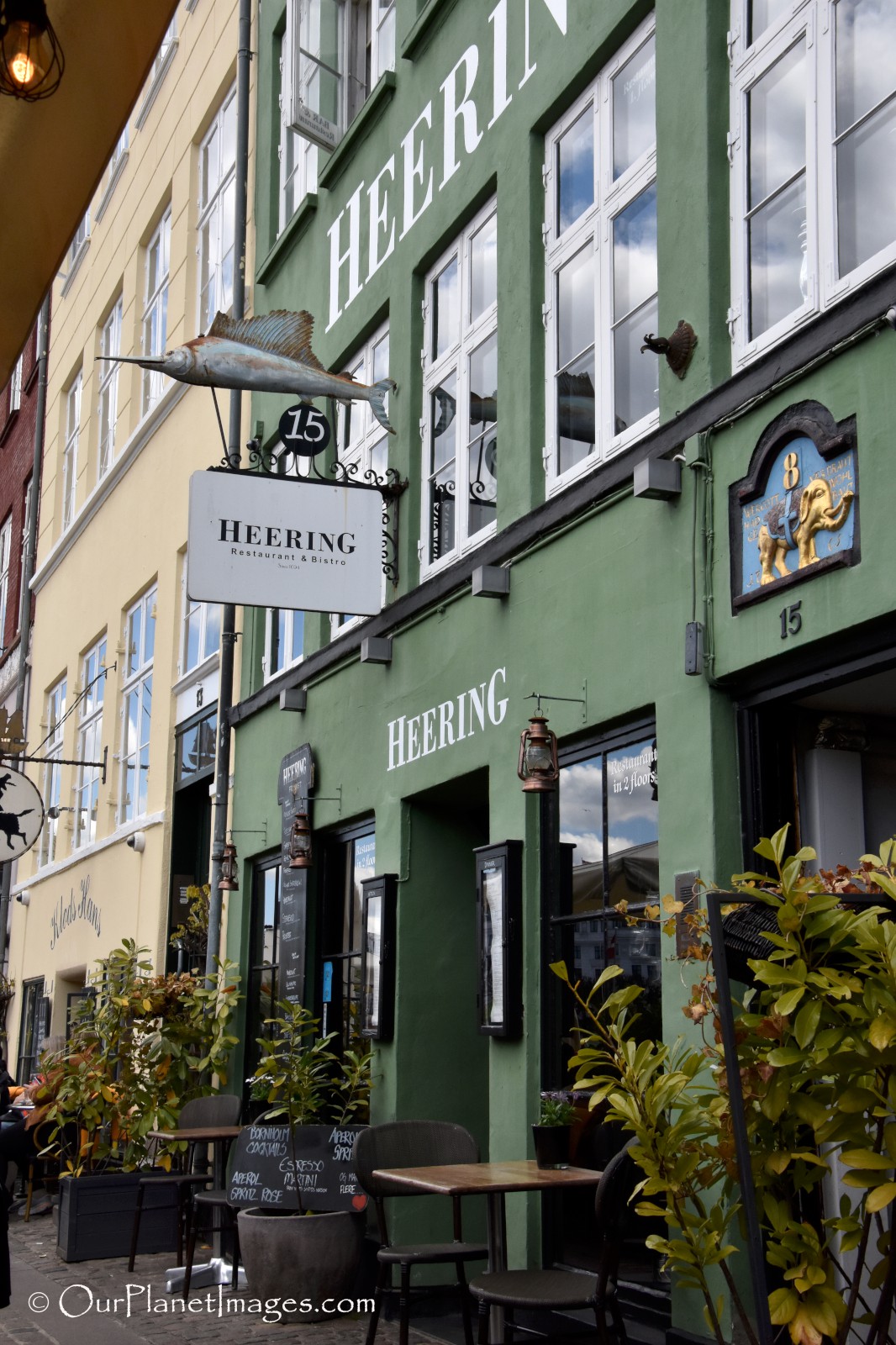 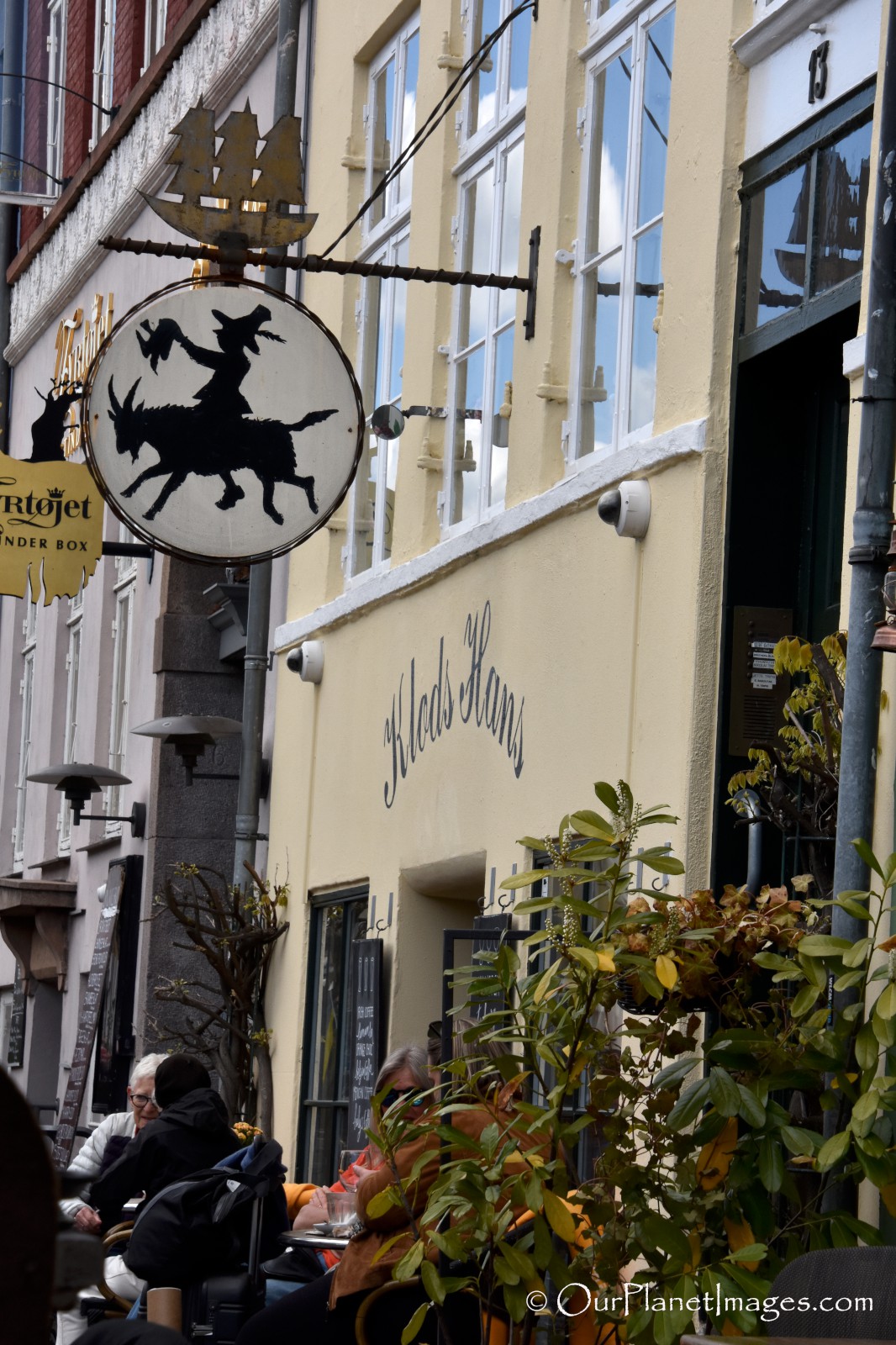 Visiting the Nyhavn Historical waterfront should be at the top of your list of things to do in Copenhagen. It is a can’t miss destination! 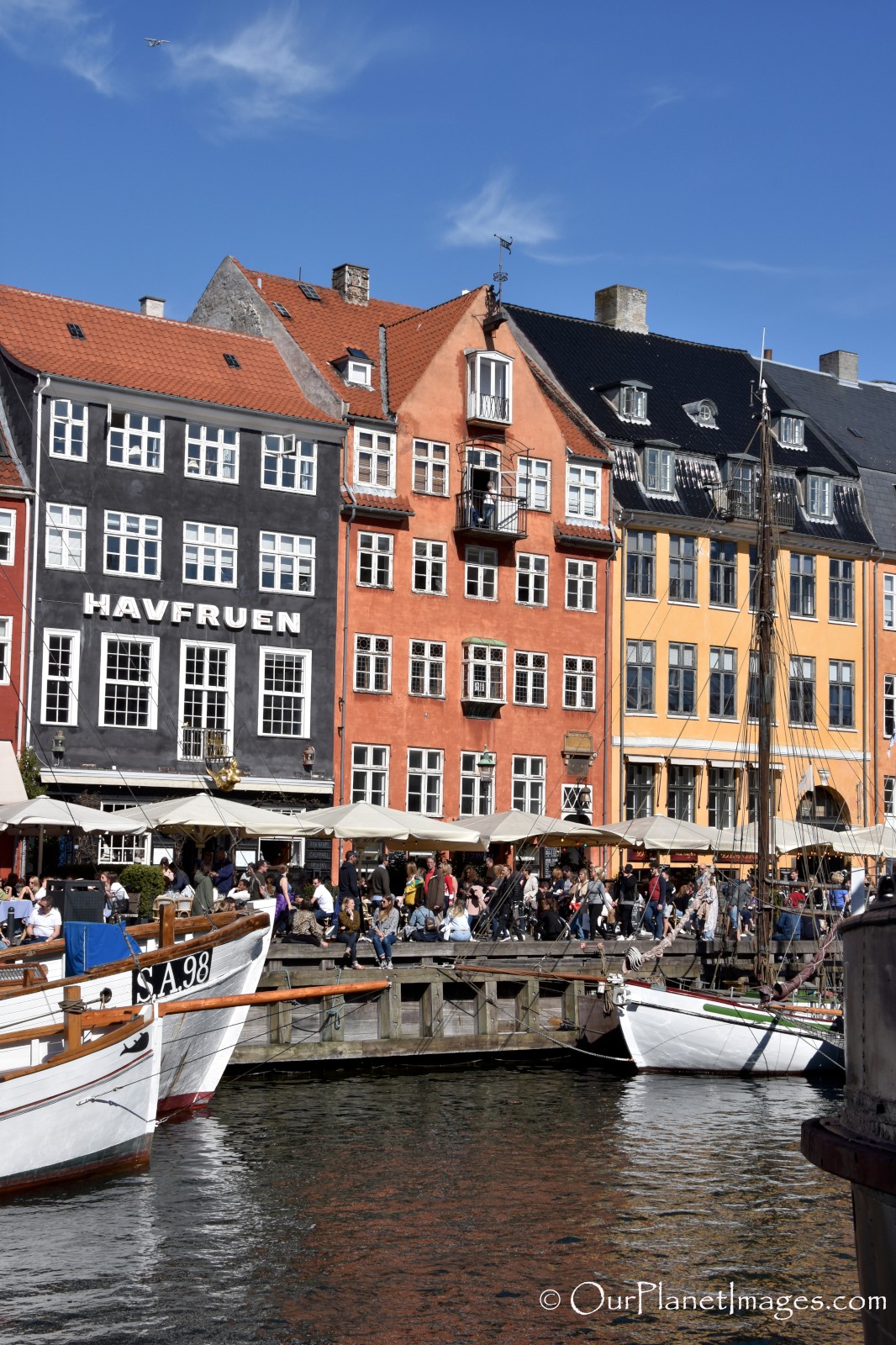 The Nyhavn waterfront is a place where you can feel the presents of its historic past. Between the colorful row houses and the wooden boats docked alongside the pier, the reflection of Nyhavn’s past is everywhere you look.

Copenhagen has lots of interesting sites to see and things to do but making time to sit at one of the restaurants or bars and soak up the ambiance of the Nyhavn waterfront is an experience that should not be missed.

If you are there on a warm sunny day then there may not be a better place in Copenhagen then sitting along the pier side and watch the boats coming and going but if it is a little chilly then having a warm cup of coffee at one of the restaurants is a relaxing way to enjoy the beautiful setting of the Nyhaven waterfront. 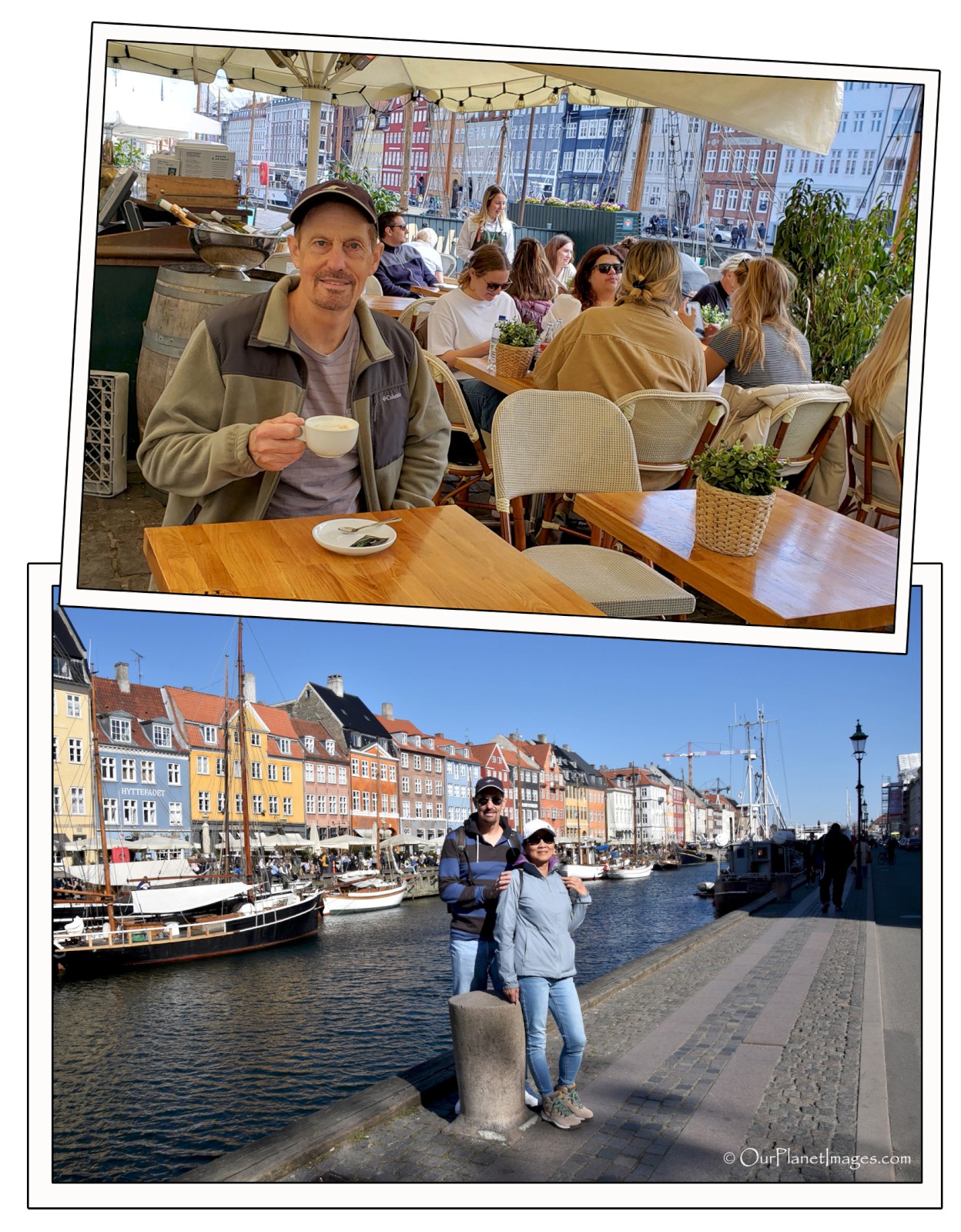 Great travel experiences comes in many different venues. Sometimes the best travel memories can be when we are relaxing in a historic place and soaking up the sites!