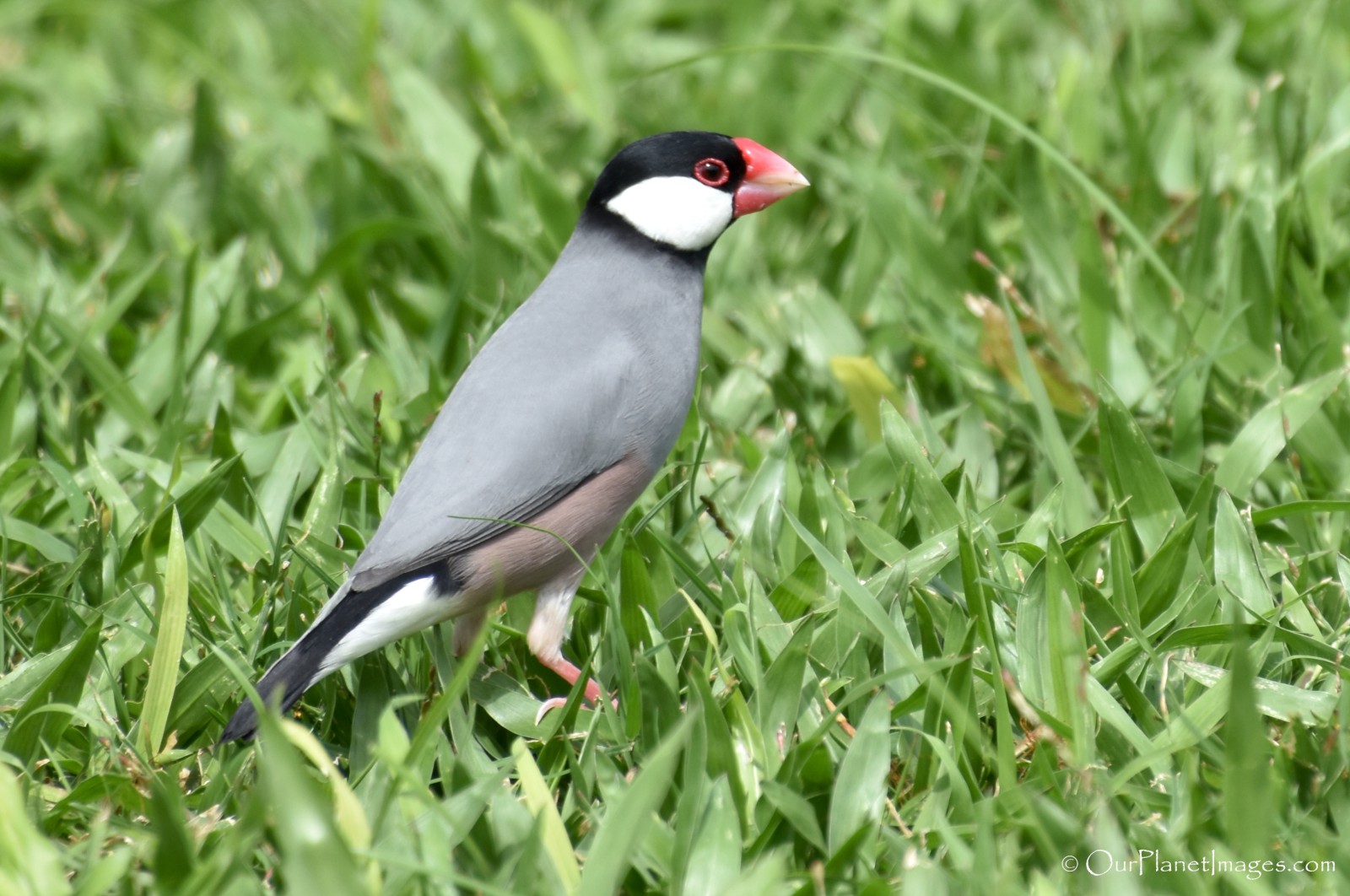 Java Sparrows are native birds to the islands of Java and Bali in Indonesia. While their official name is Java Sparrow they are actually a Finch and they are also known as a Java Finch and Java Rice Bird. They are often seen in grasslands, open woodlands with grass, maize fields, cane fields and of course, rice fields.

While the Java Sparrow is native to Indonesia they have been introduced into other areas around the world. The photos in this post were taken in Honolulu and on the Big Island of Hawaii.

They are very social birds and are mostly seen in flocks when they are foraging or roosting. It is most likely that if you see one then you will probably see several in the same location.  Most of the photos in this post are focused on a single bird but there is almost always another bird in the photo (unless I cropped it out). 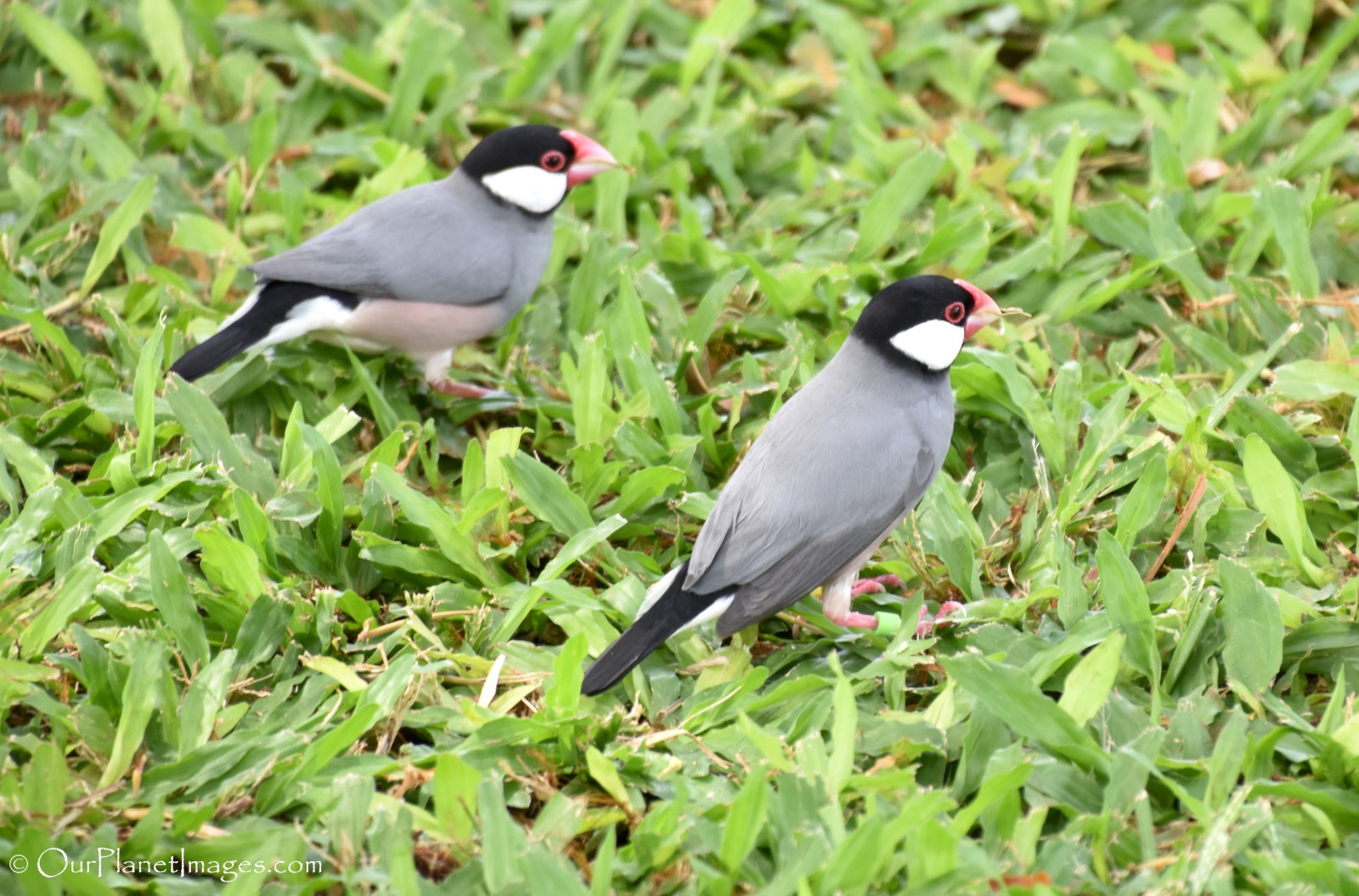 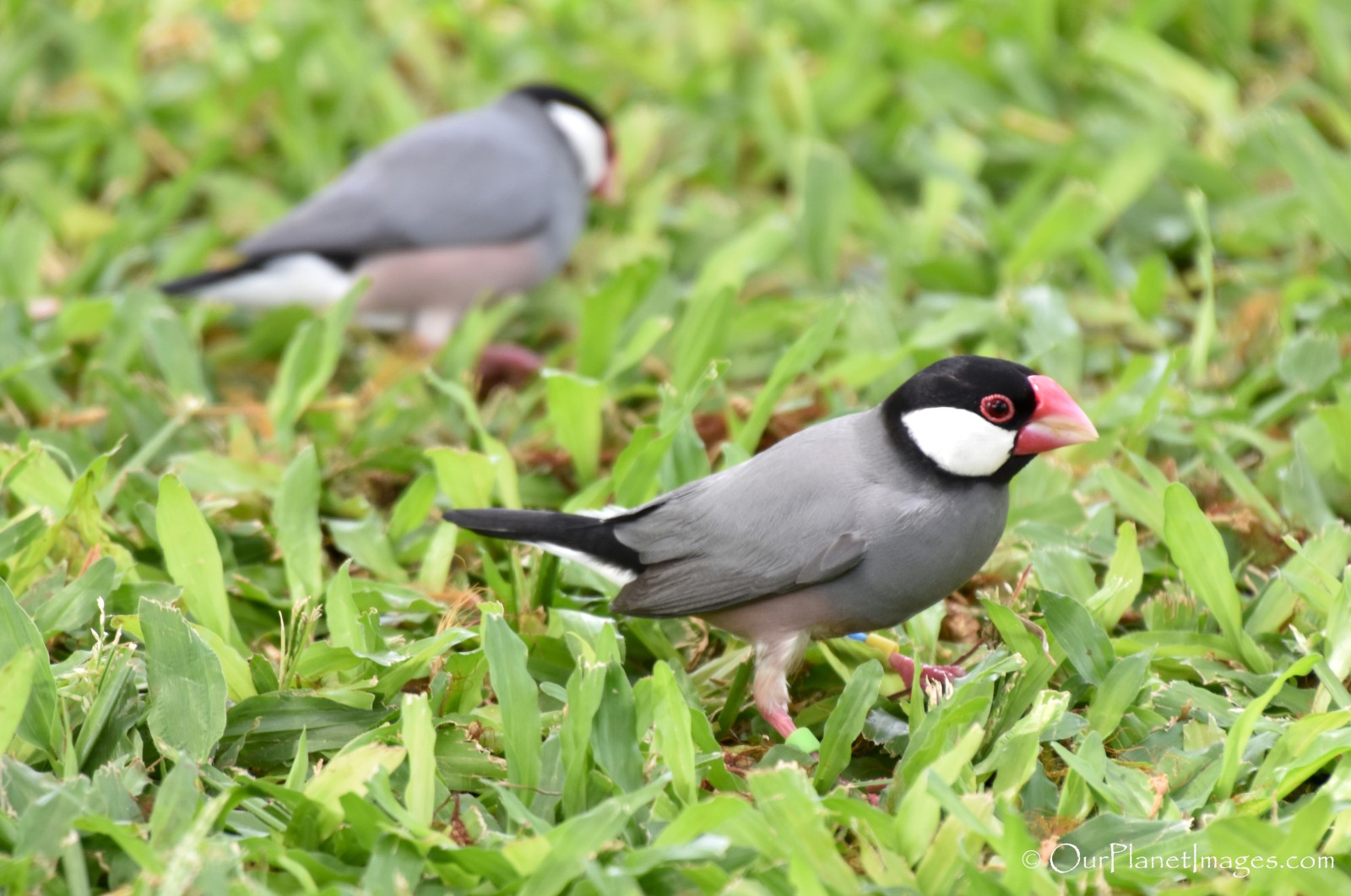 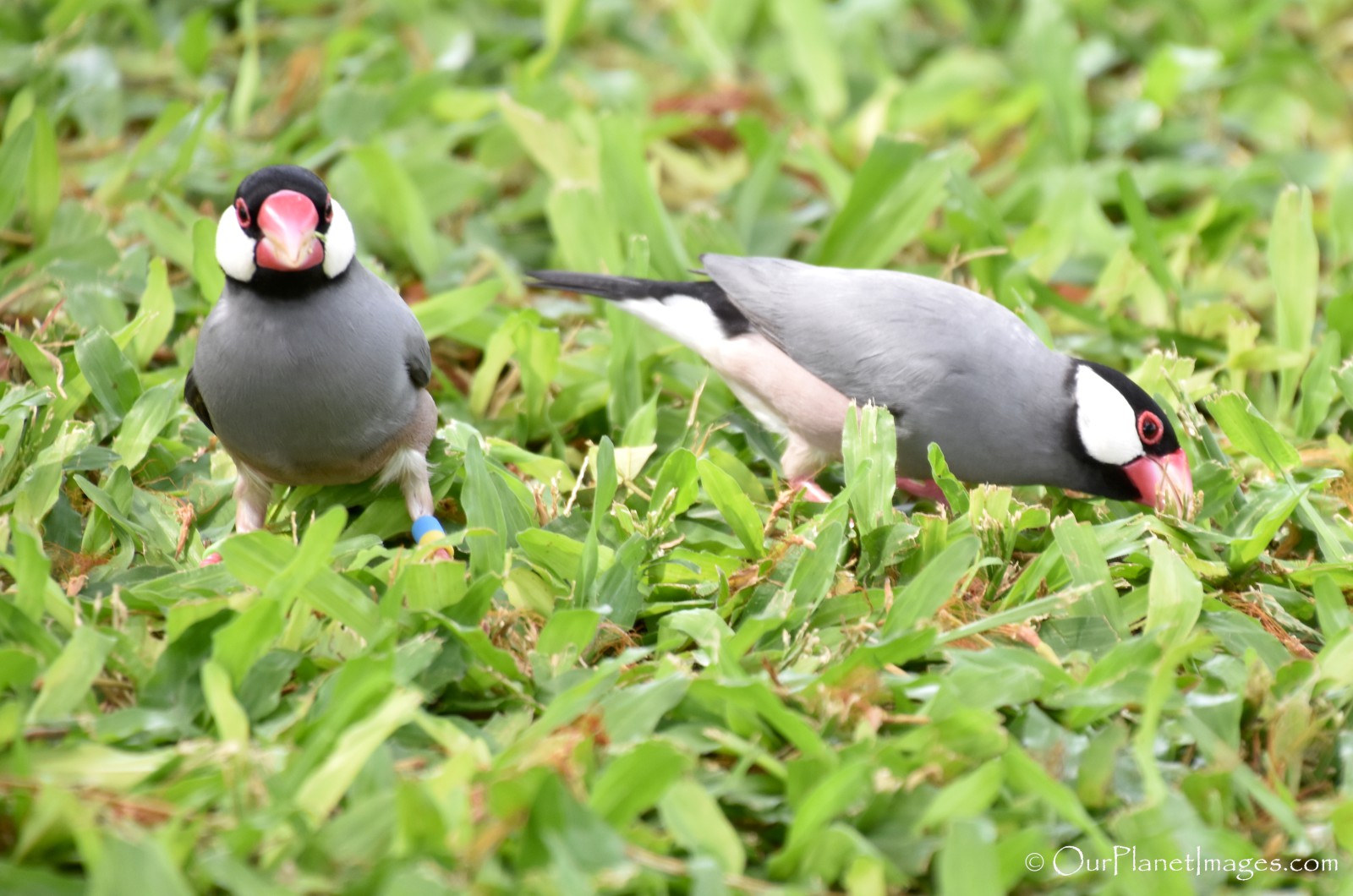 Java Sparrows are comfortable around people and it is easy to get close to them but they are very small and they are almost constantly moving so getting a good photo can be difficult. 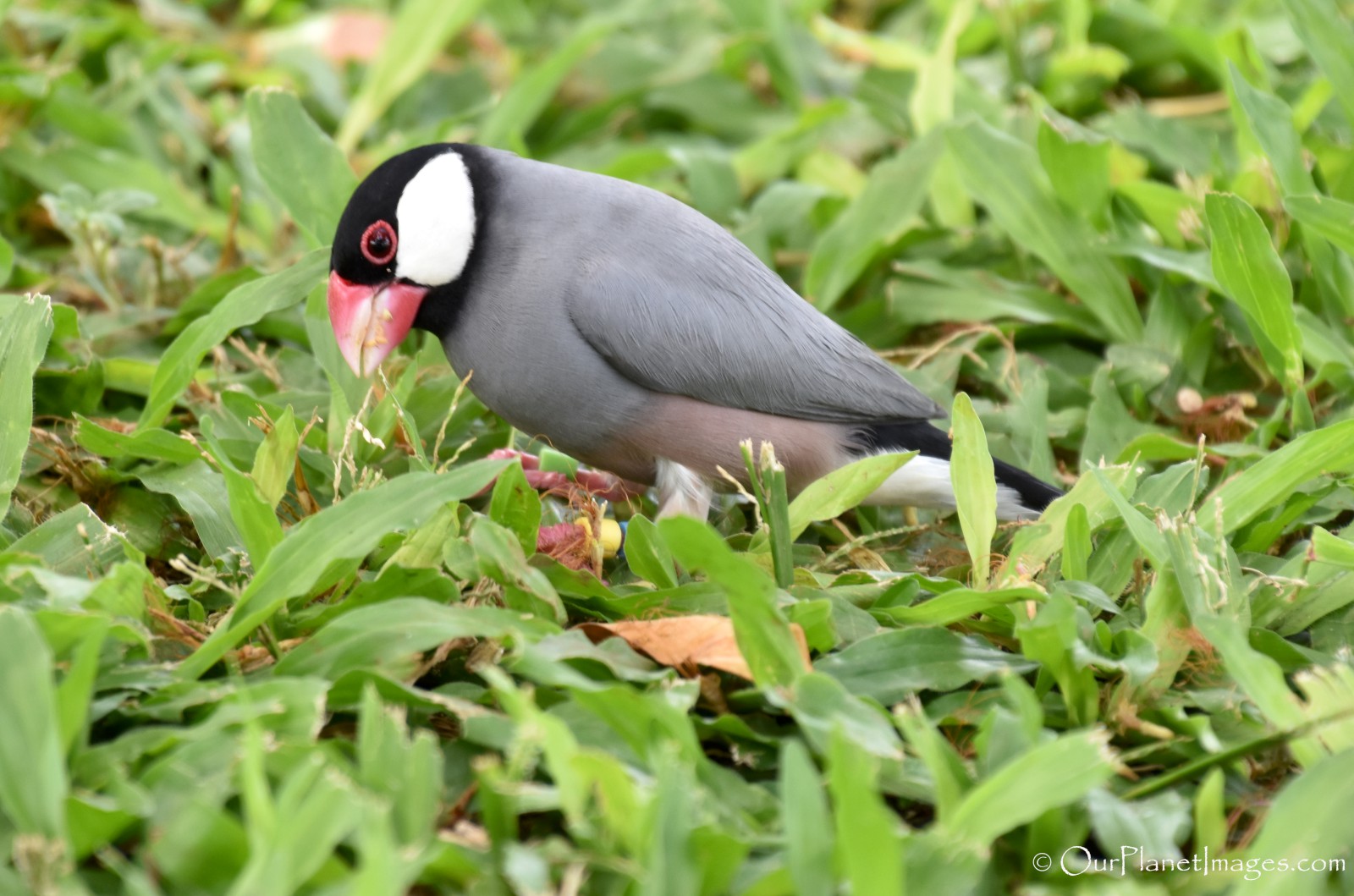 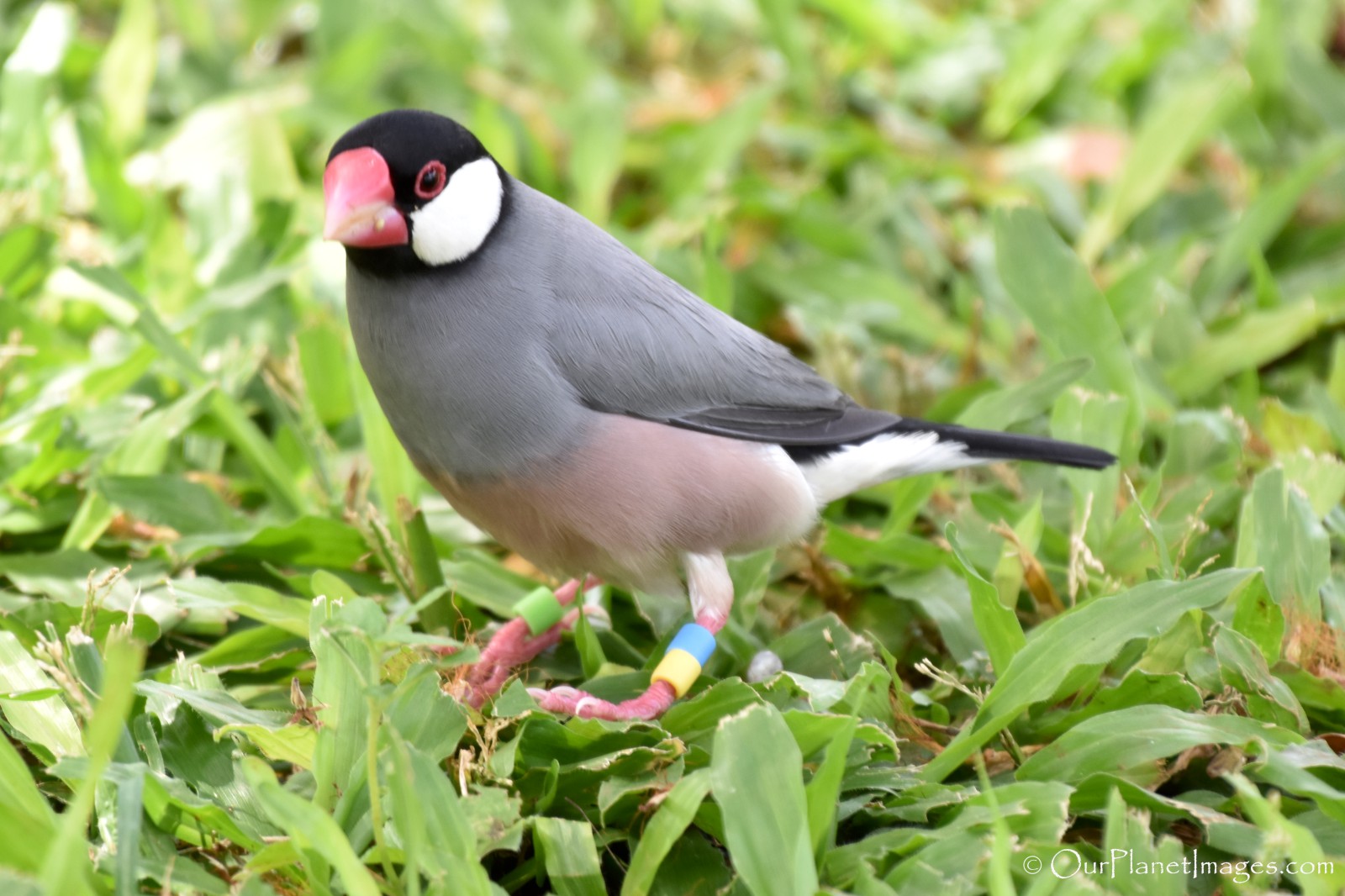 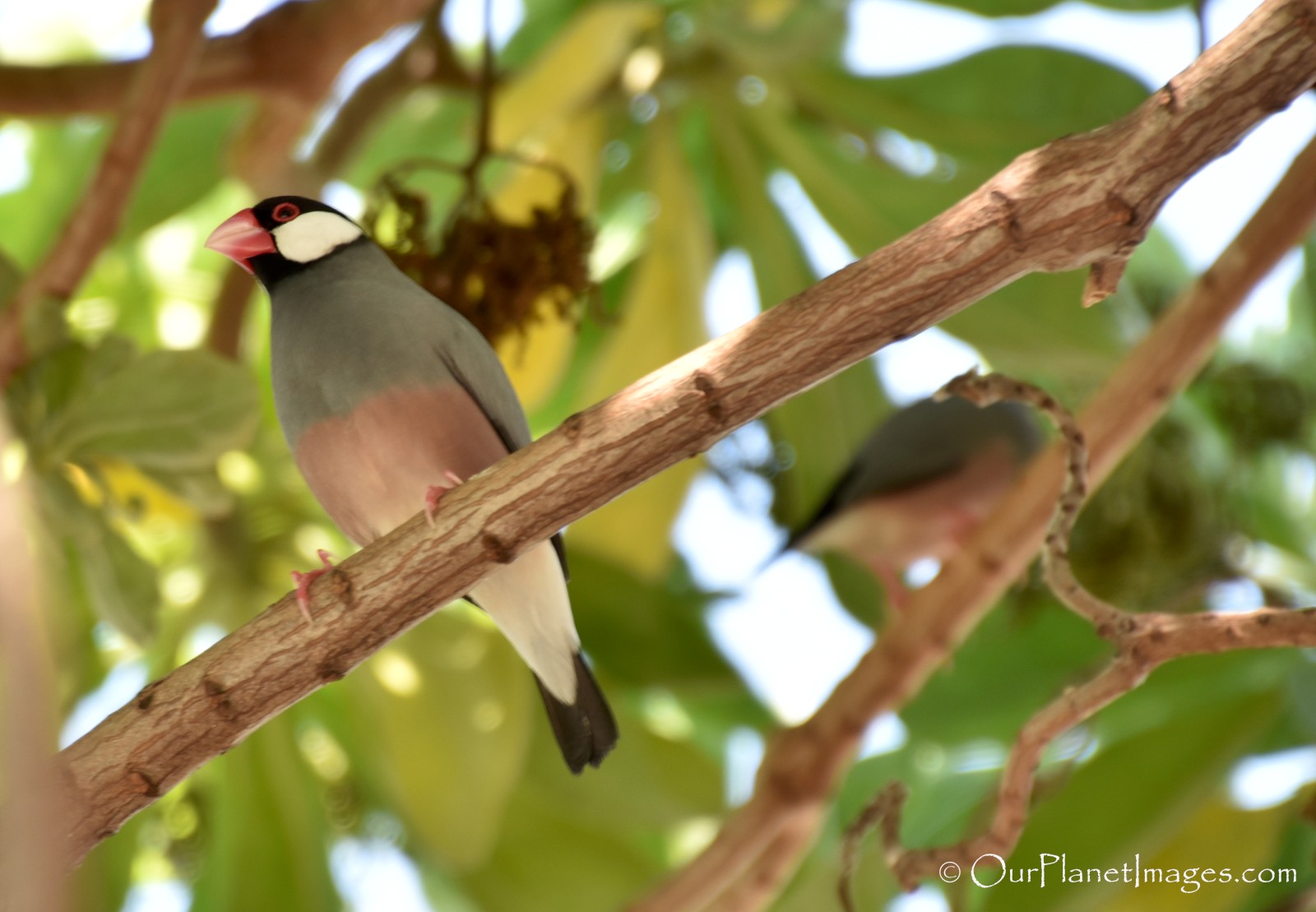 Location: Native to Indonesian islands of Java and Bali but they are not commonly seen on these islands. They have been introduced across the globe including India, Philippines, Venezuela, Puerto Rico and the Hawaiian Islands. 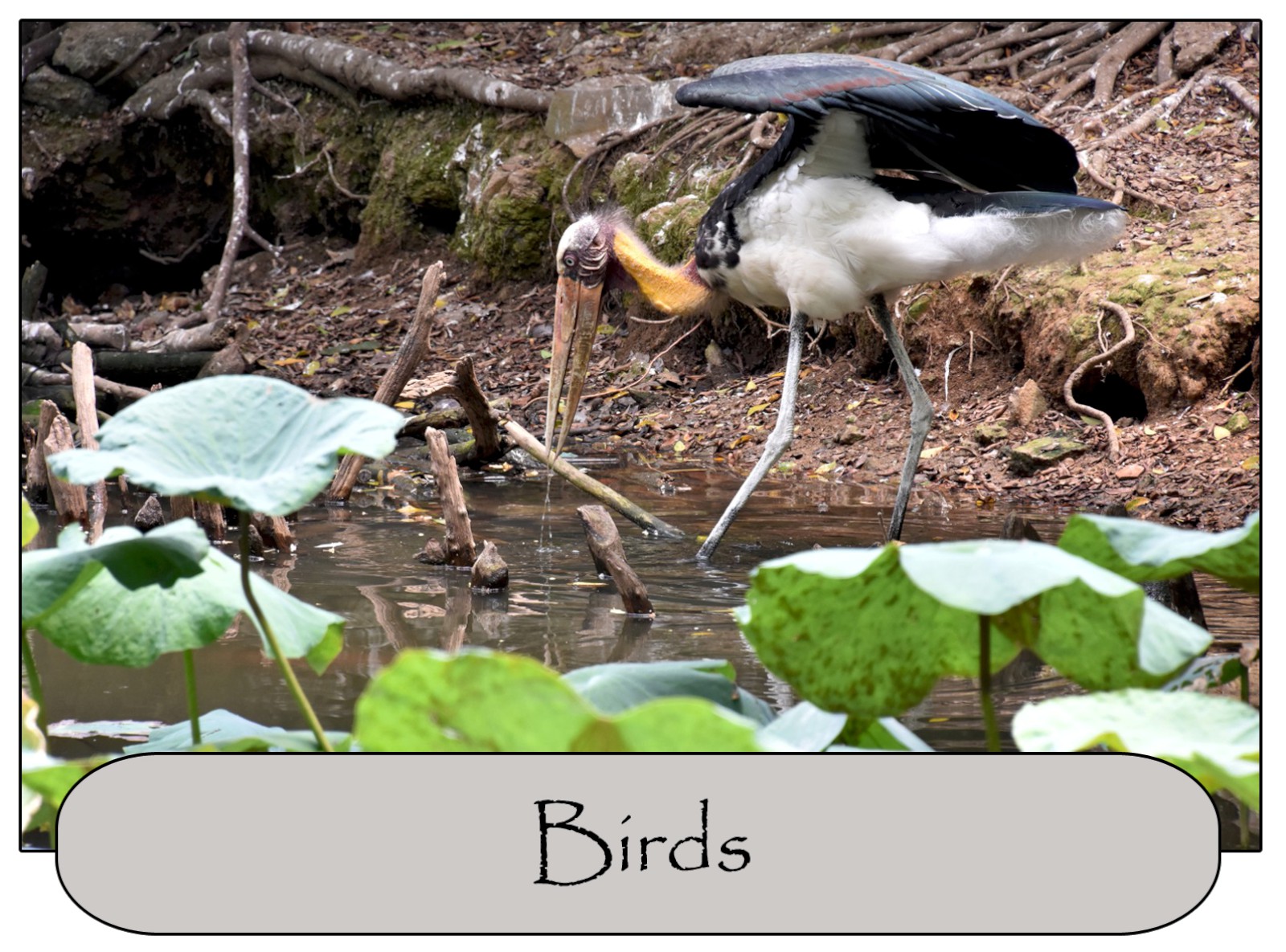