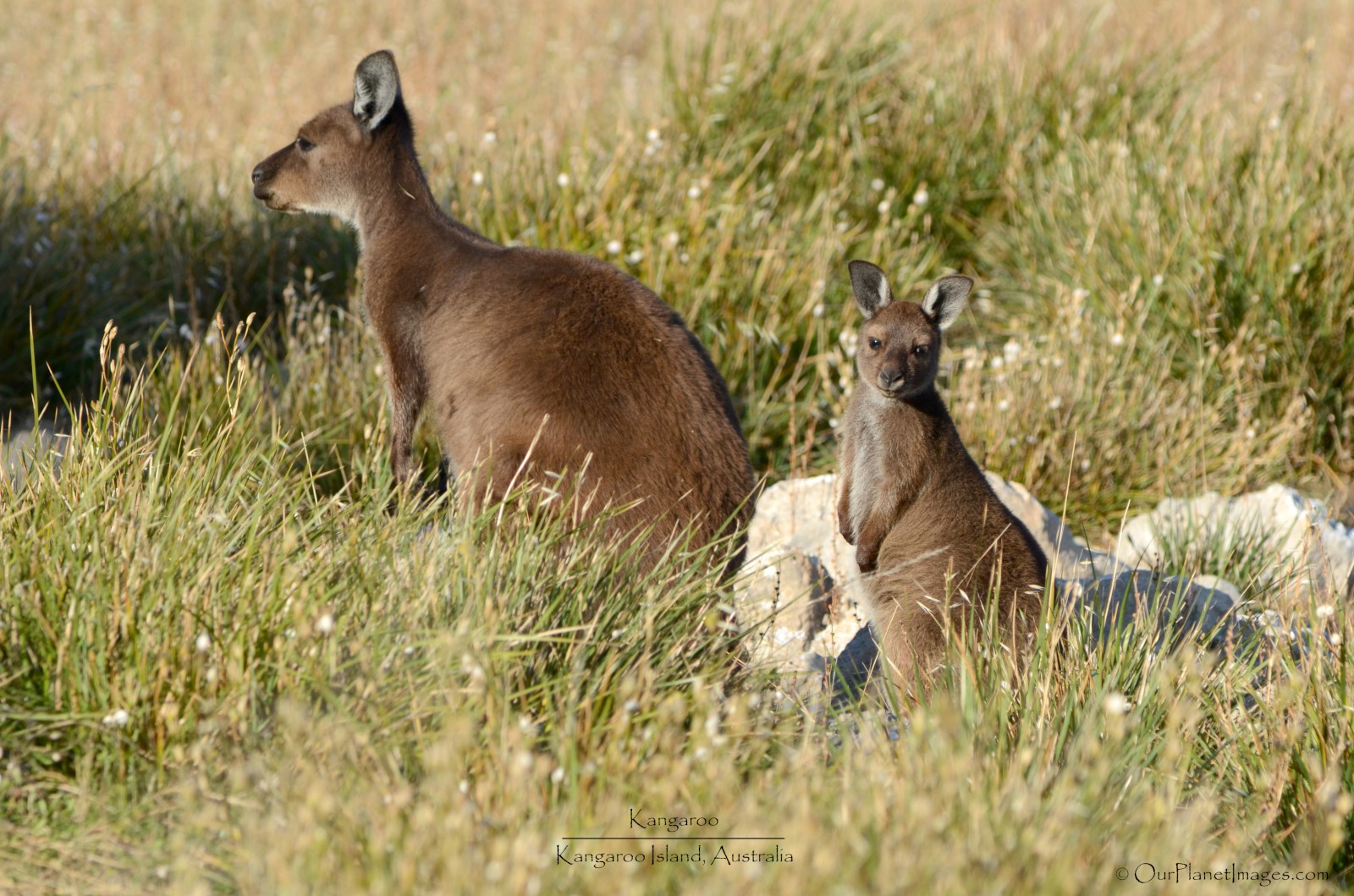 Kangaroo Island has its own subspecies of Kangaroo which are aptly called Kangaroo Island Kangaroos. These kangaroos are closely related to the common Western Grey Kangaroo but they are shorter, stockier and are a chocolate brown in color.

Kangaroos move as a “mob” which is the term used for a group of Kangaroos. So they can be seen grazing in groups in a pasture near the edge of the woods. Within the mob there is one dominant male that leads the mob. The young females will stay close to their mother and help raise the babies (known as joeys). 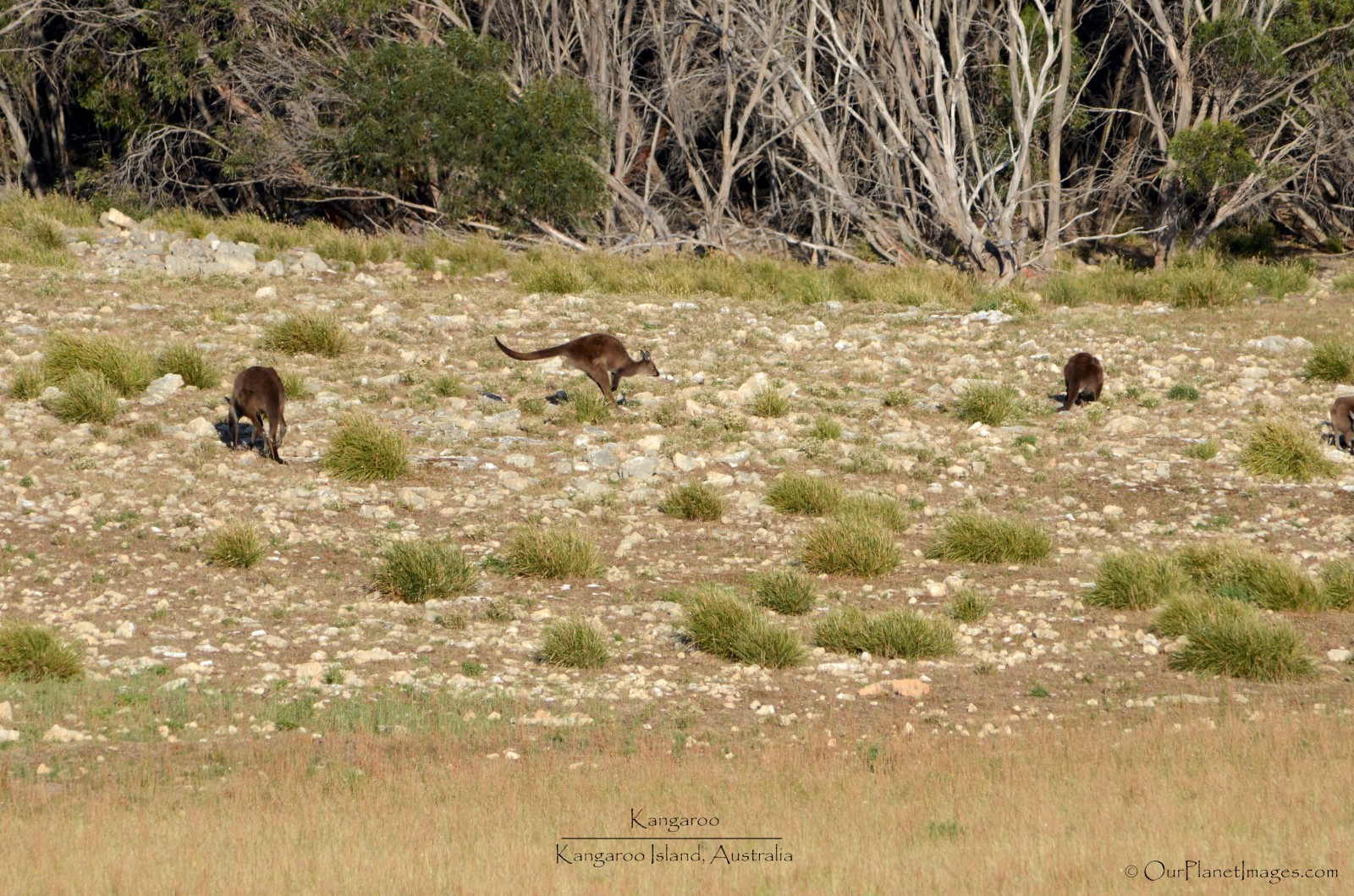 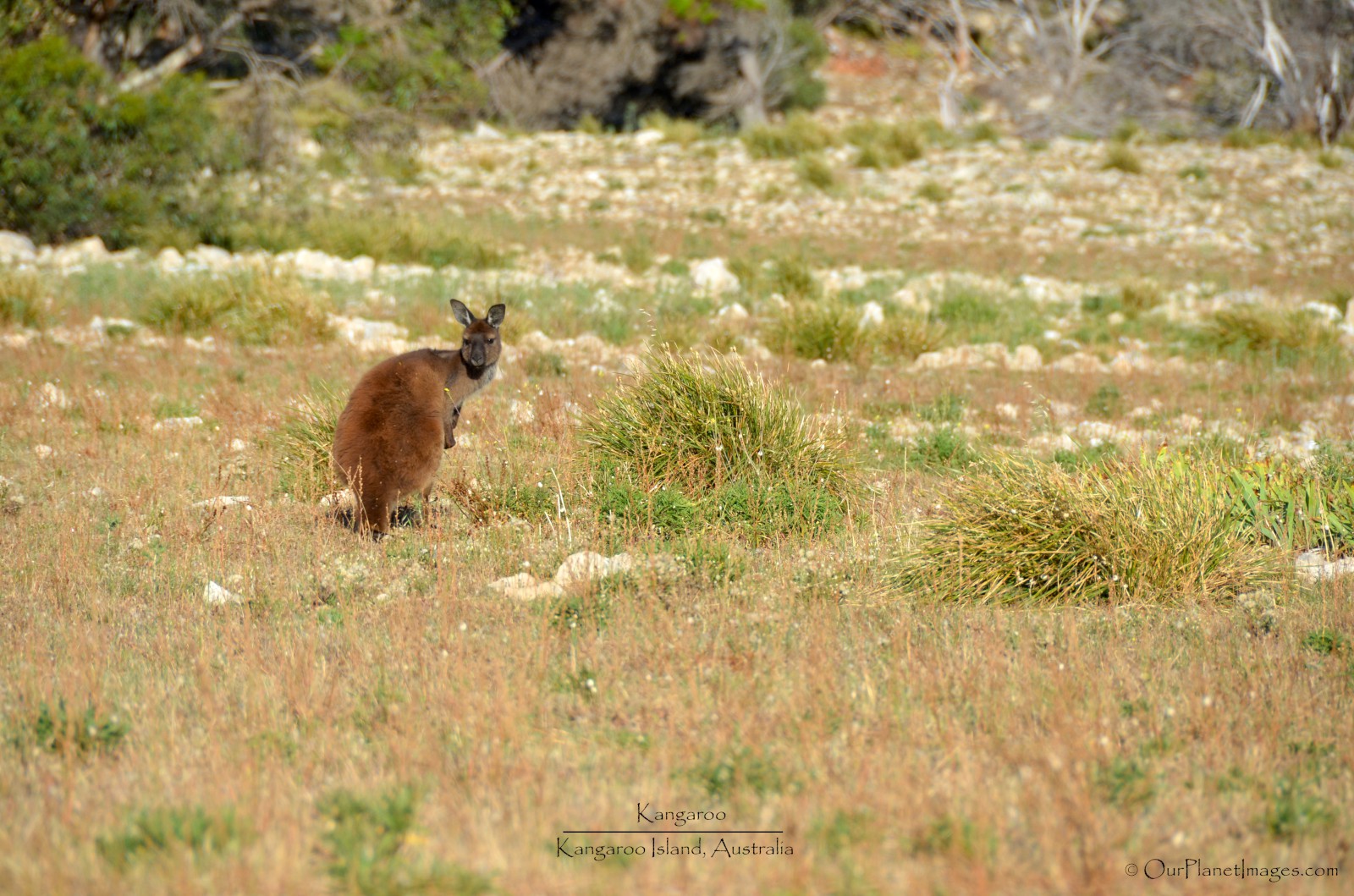 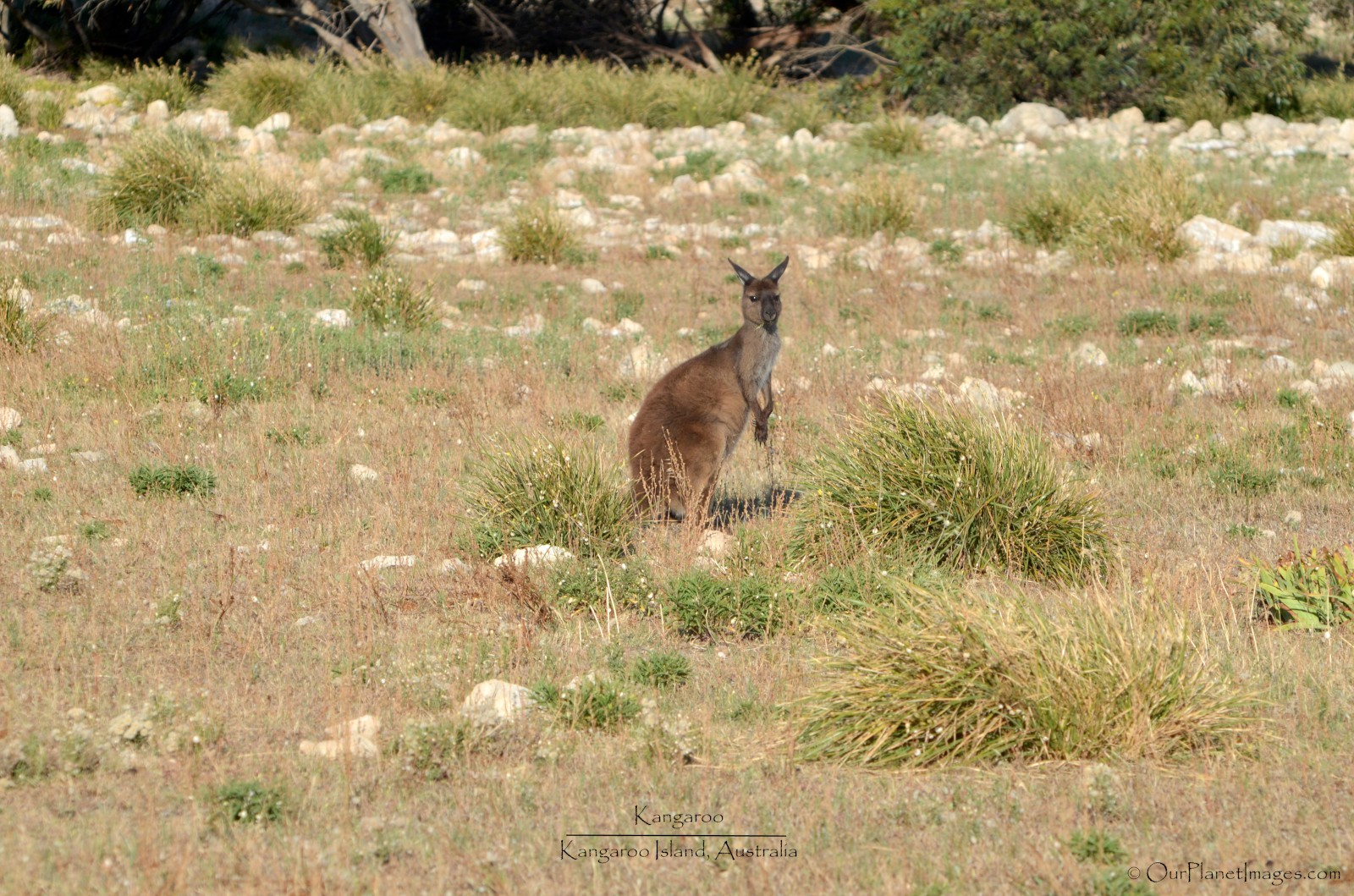 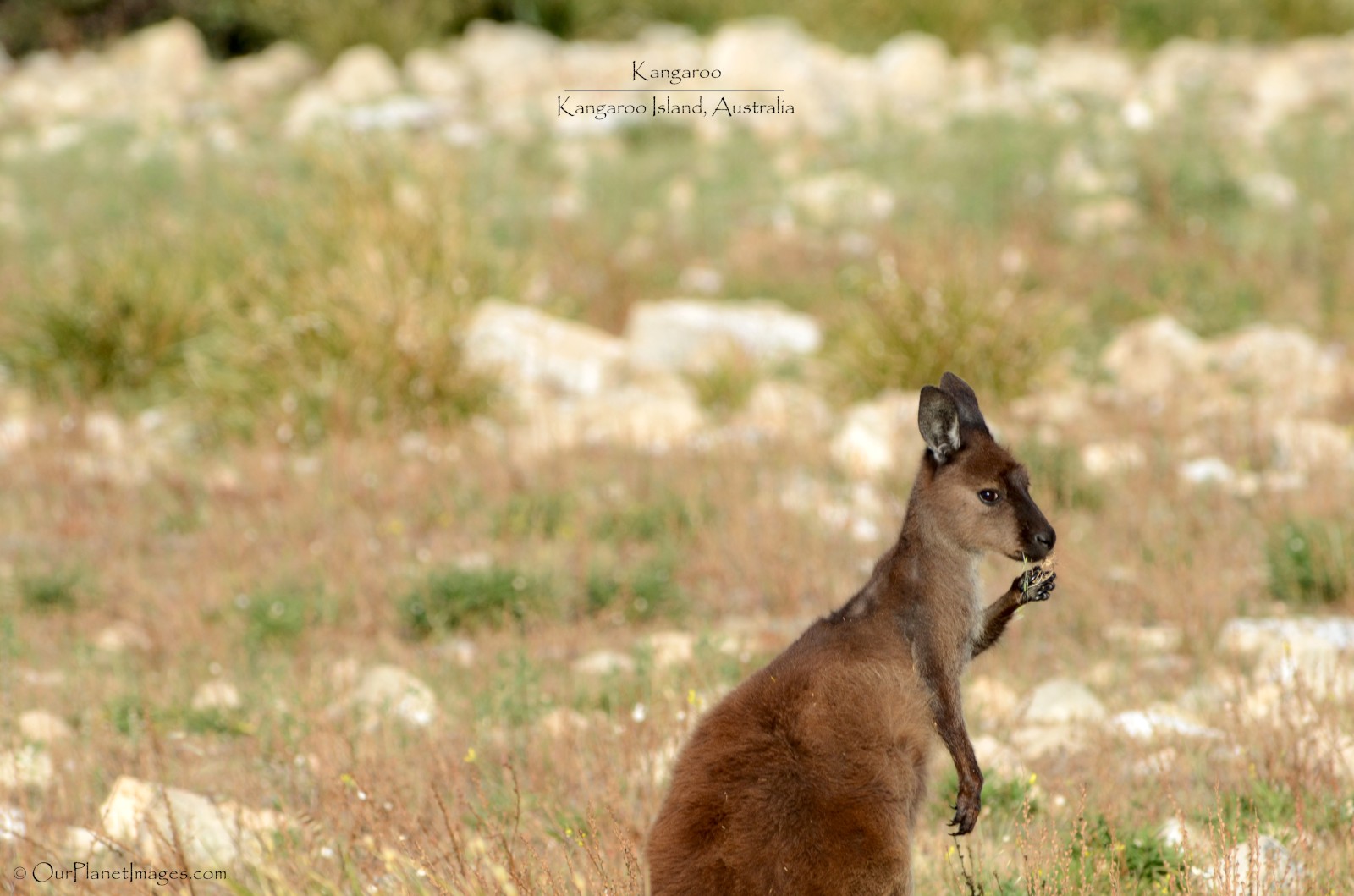 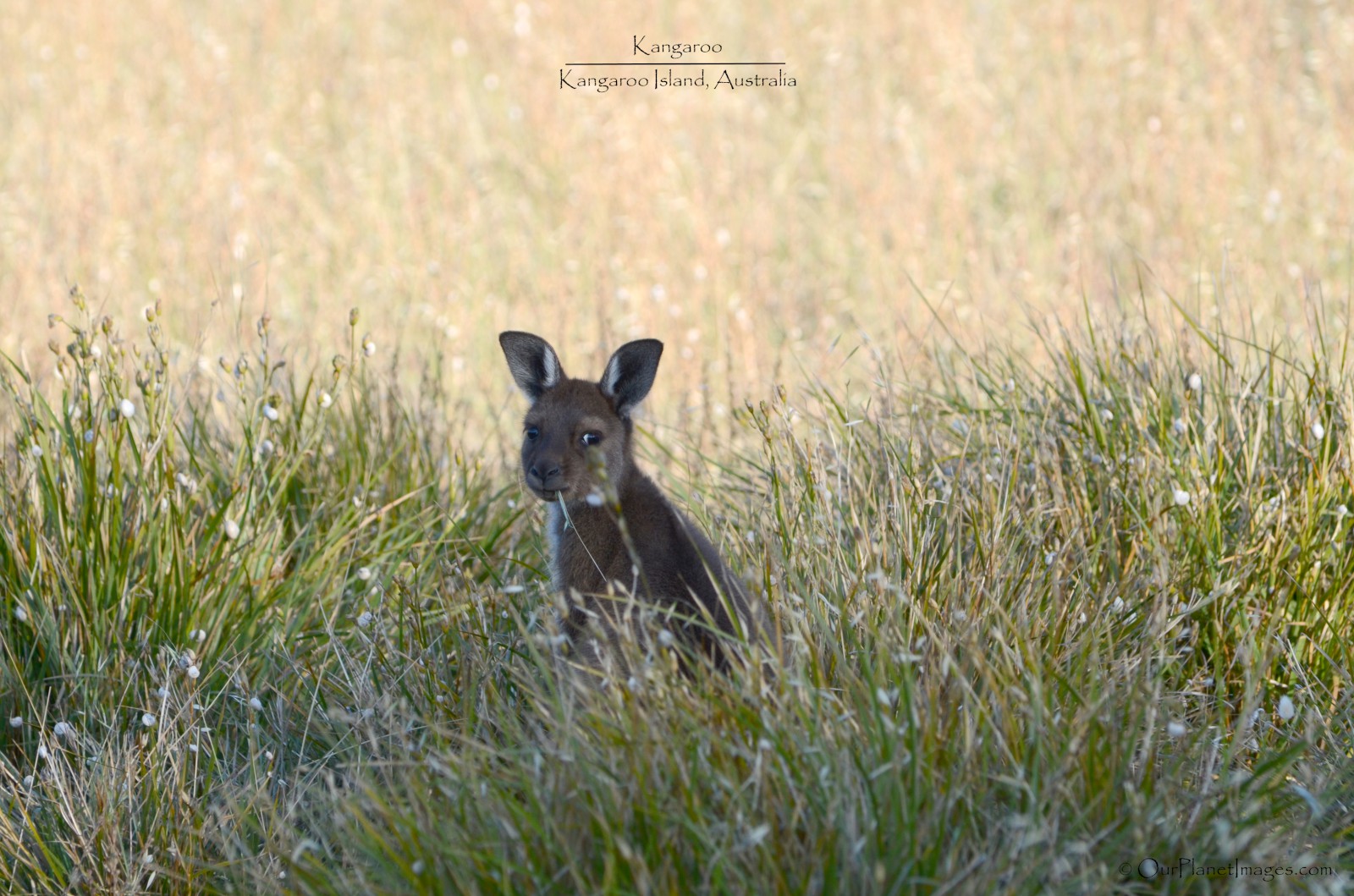 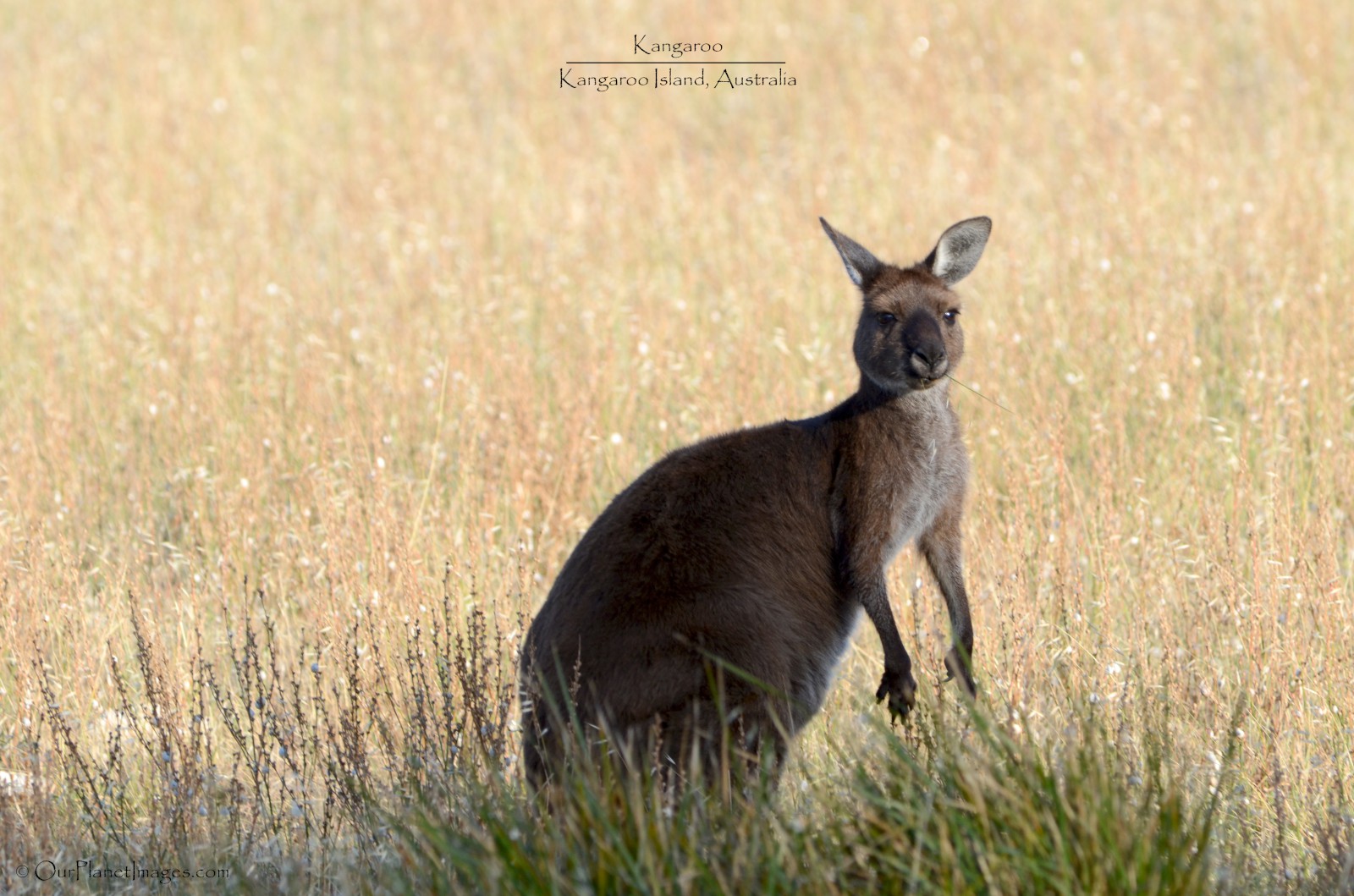 The dominant male is often challenged by fighting for the lead of the mob. The winner stays and the looser leaves the mob. I actually witnessed one of these challenges while I was photographing a mob eating in the field and I have shown this in the series of photos below. 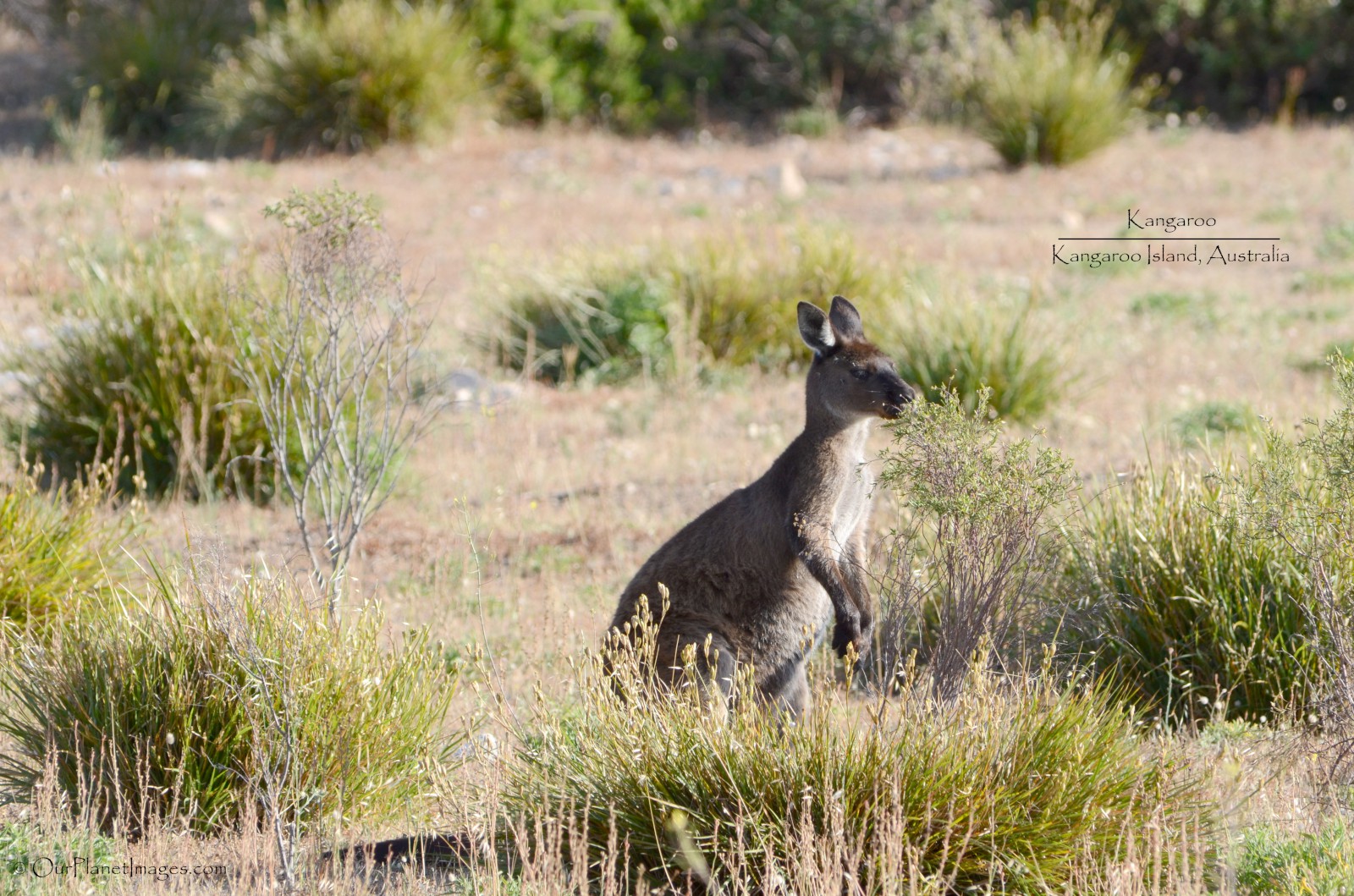 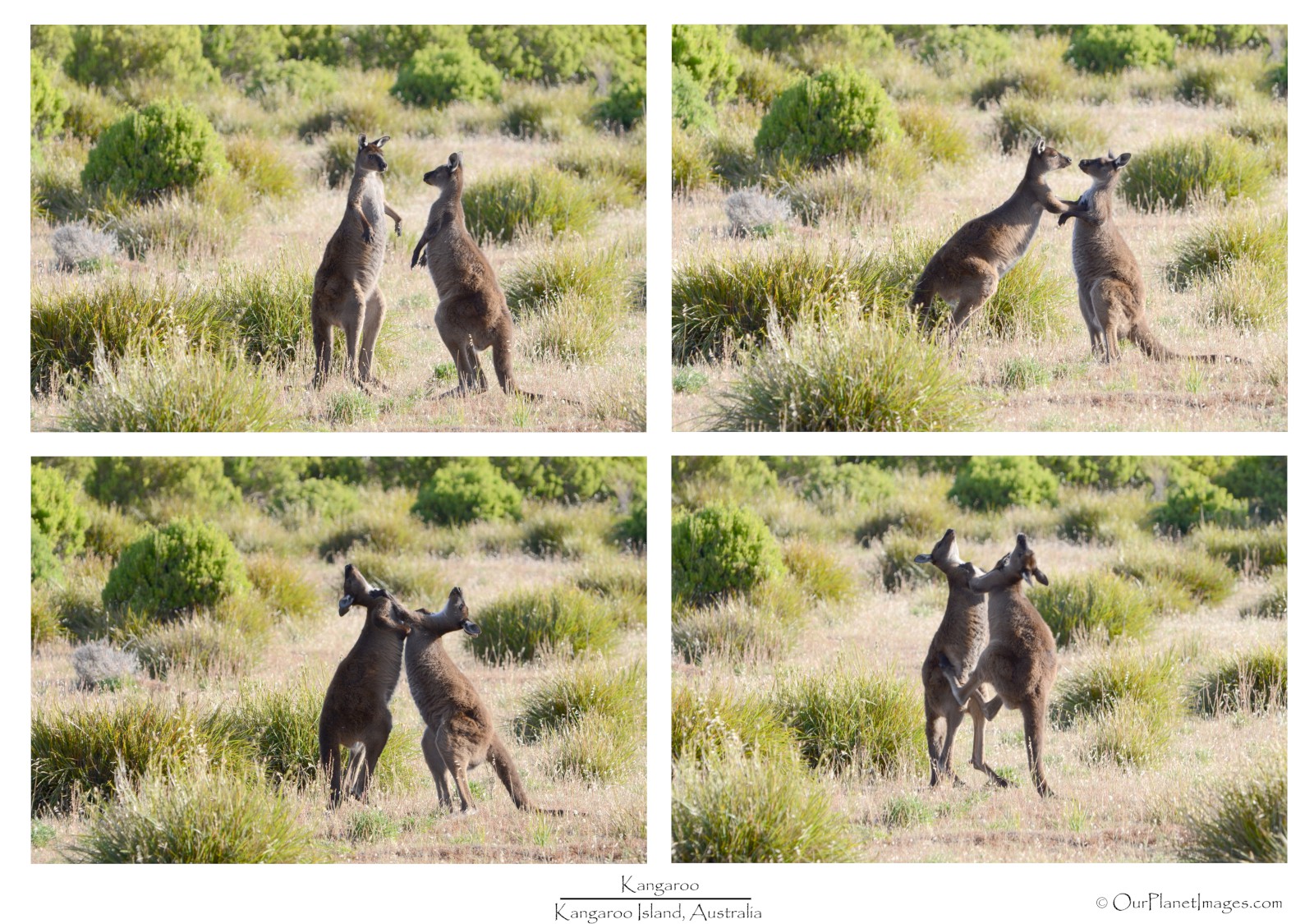 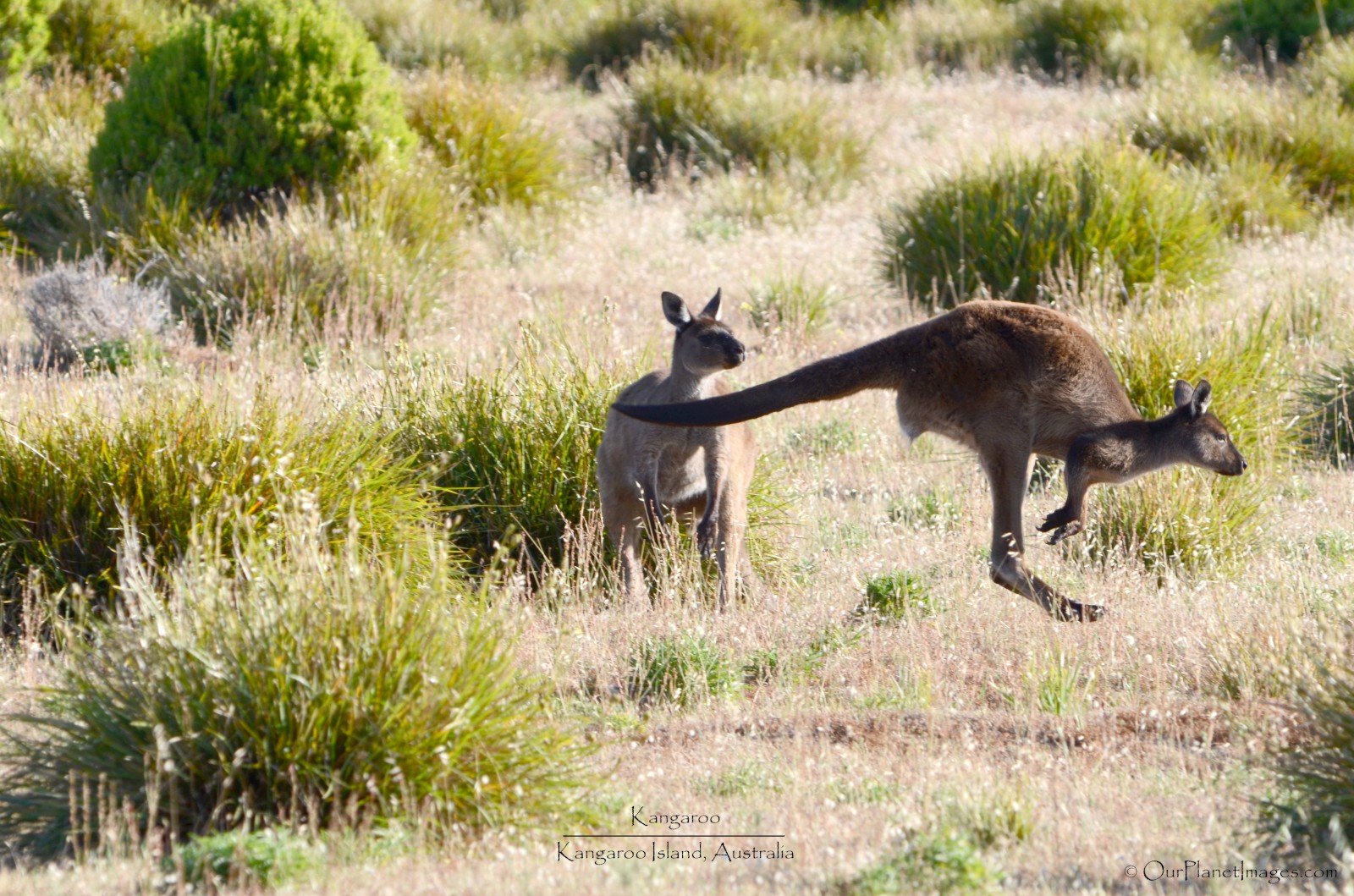 Young joeys are never very far away from their mother and it is very common to see a mother and her joey right next to each other. 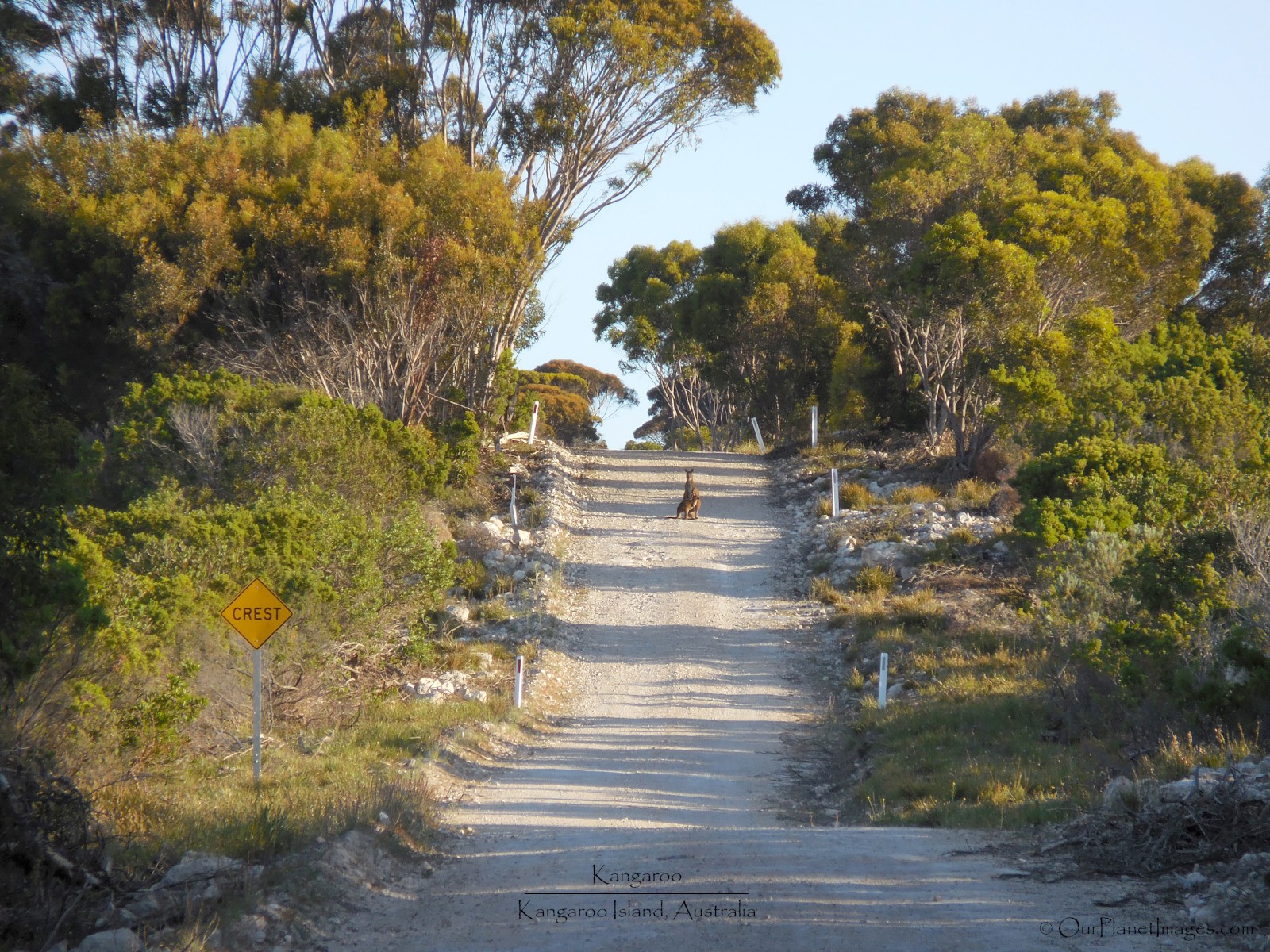 When I photograph wildlife I always try to get a close to the wildlife as they will let me get but all wildlife has a comfort zone and when I get inside that comfort zone they will retreat a distance away. The two photos below shows exactly that happening when I entered the comfort zone of a mother and her joey. 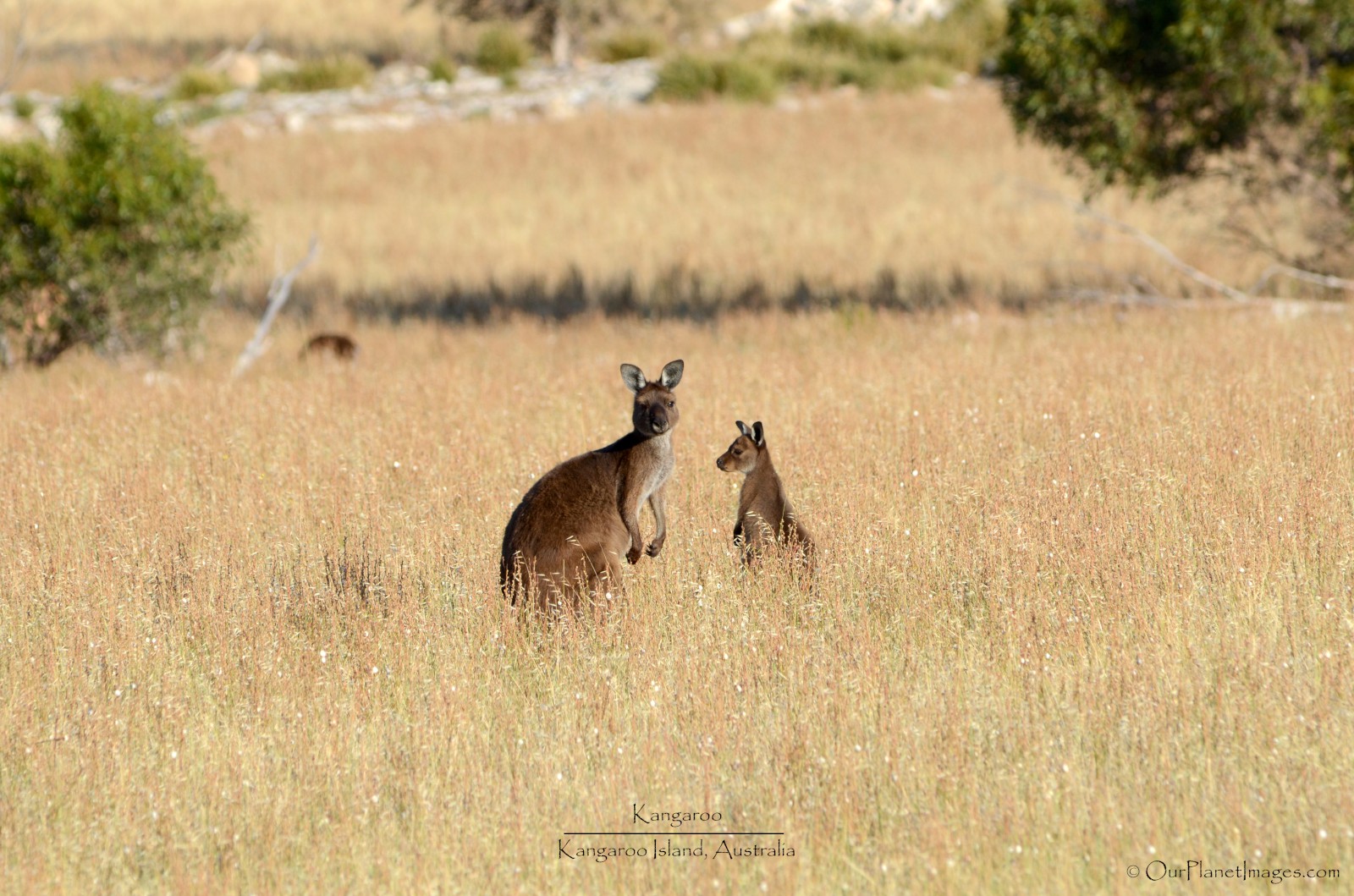 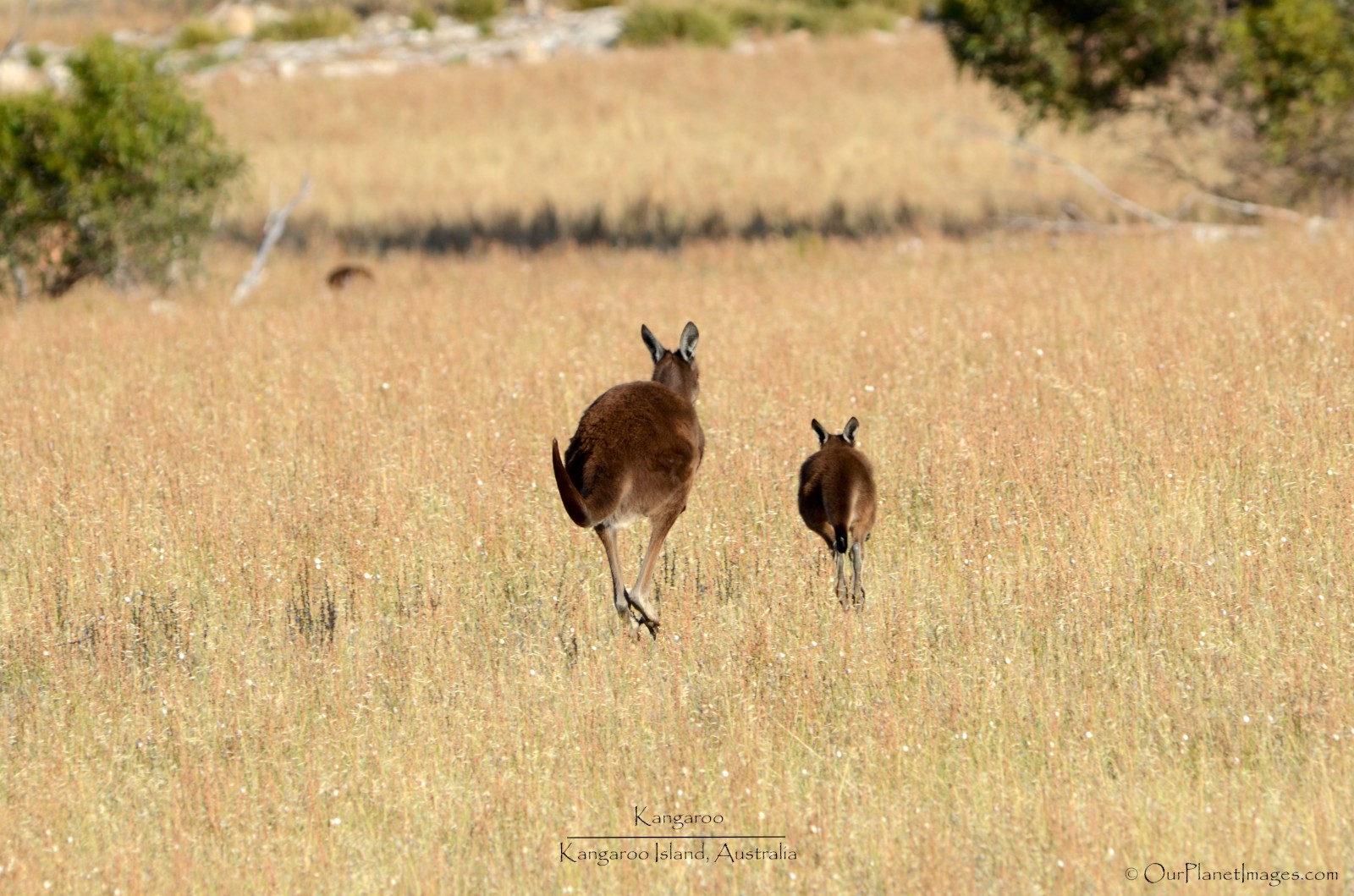 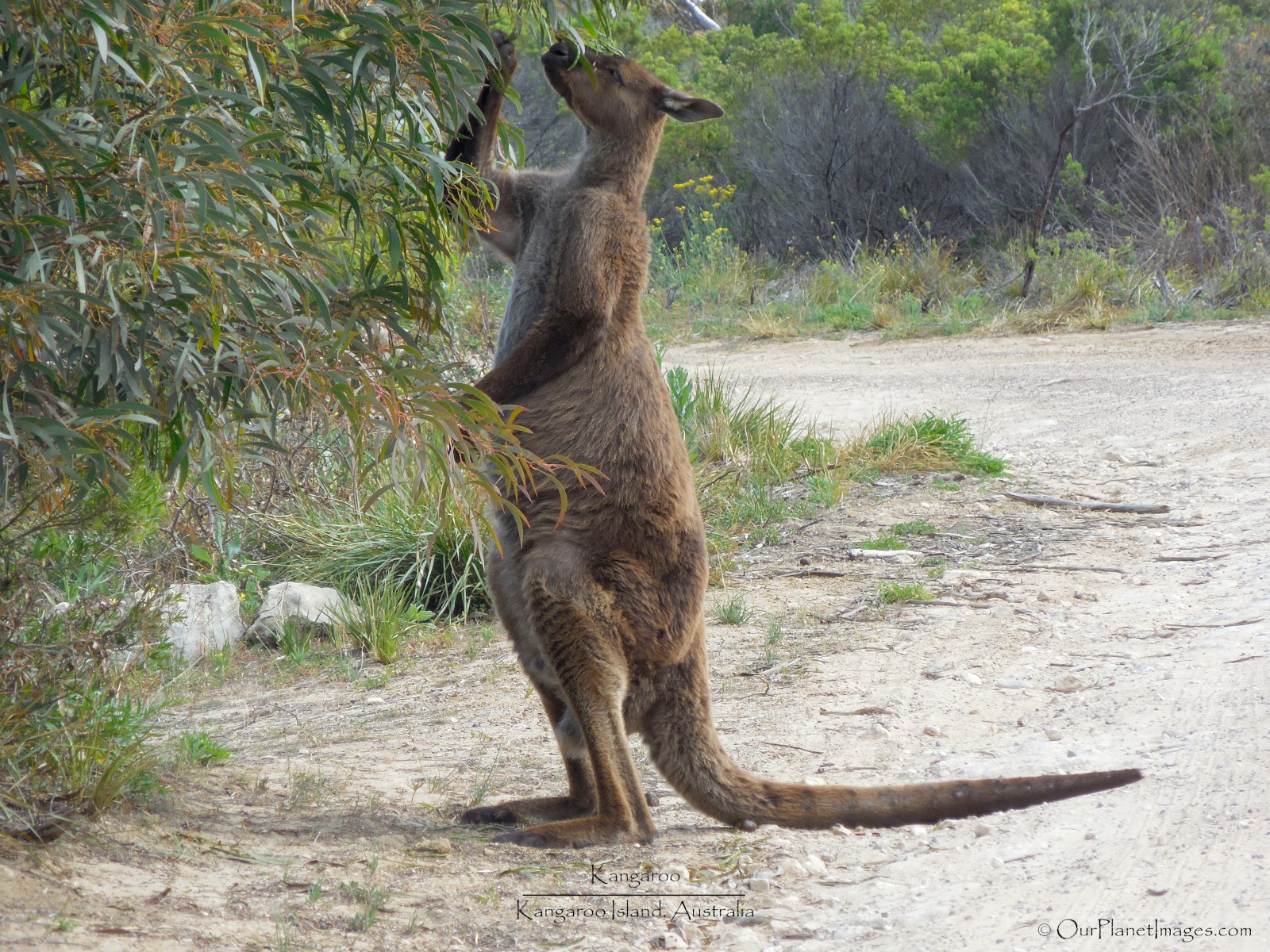 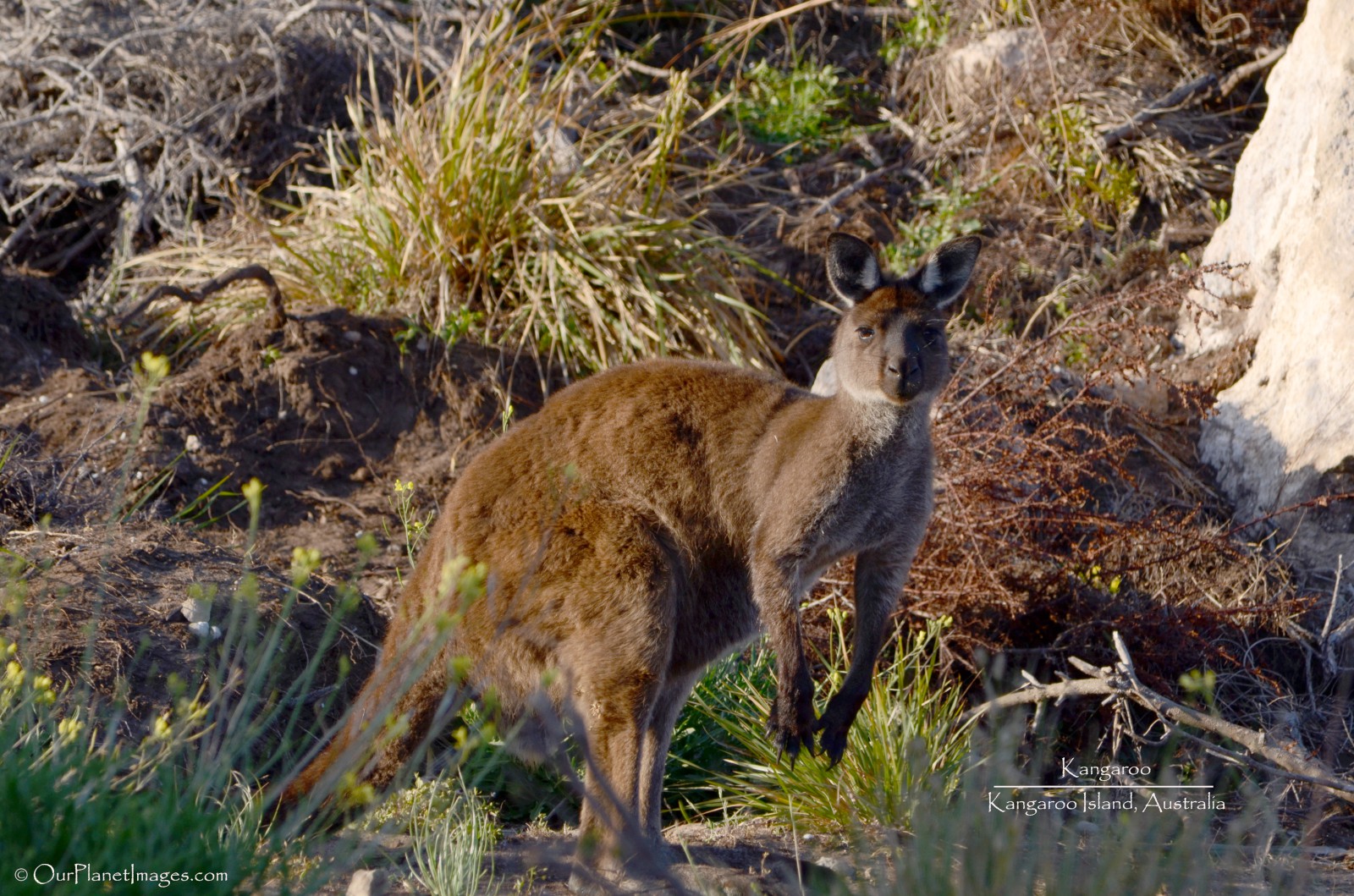 My experience of observing kangaroos in Australia is that they are very similar to the American deer. Just like deer, I rarely saw any kangaroos during the middle of the day but I saw large mobs of kangaroo in the early morning or late afternoon just before sunset. The only time that I saw kangaroo during the day was when I found them resting in the shade of the trees. The photos below are of a young mother and her joey underneath a tree during the afternoon. 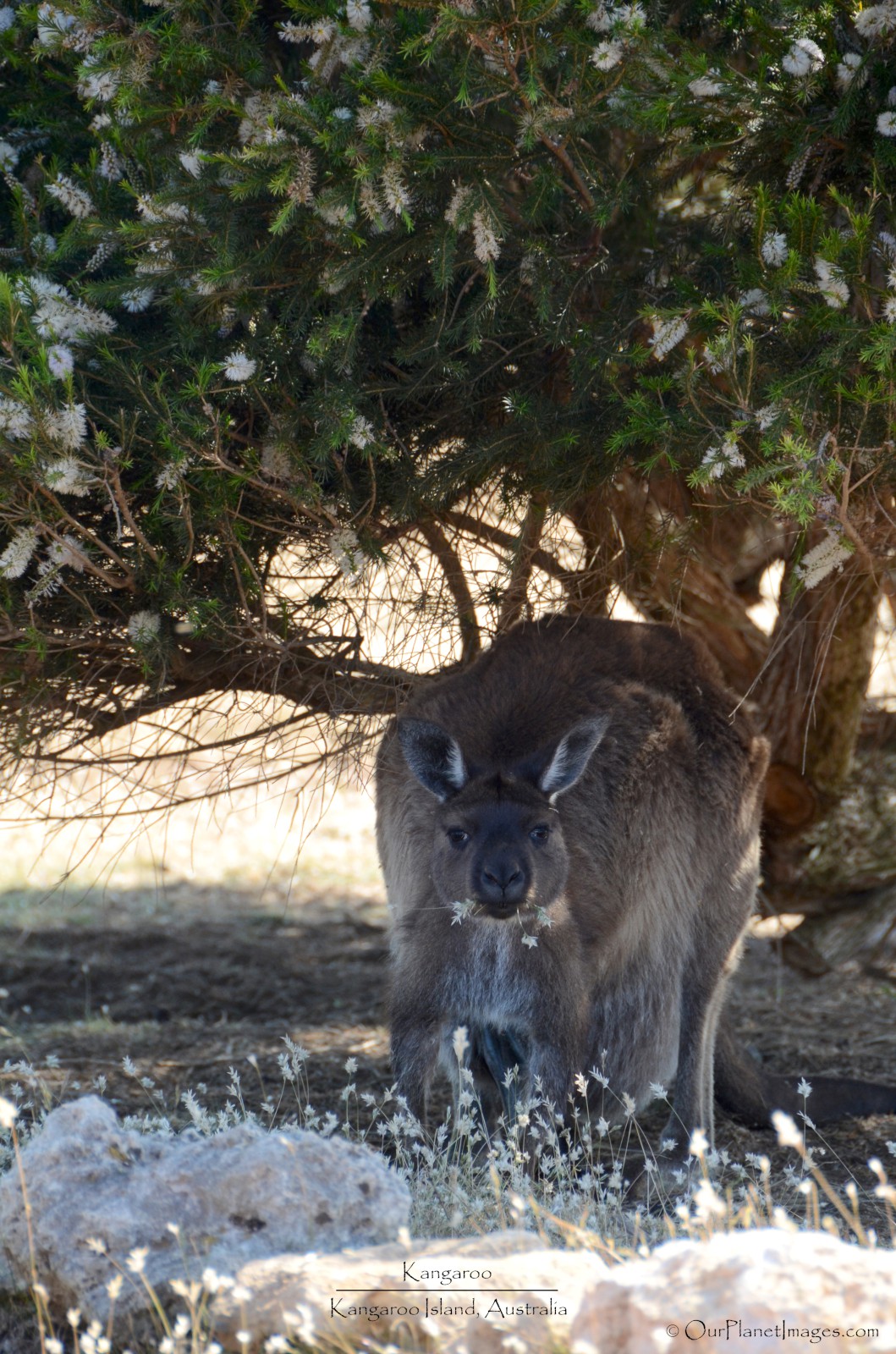 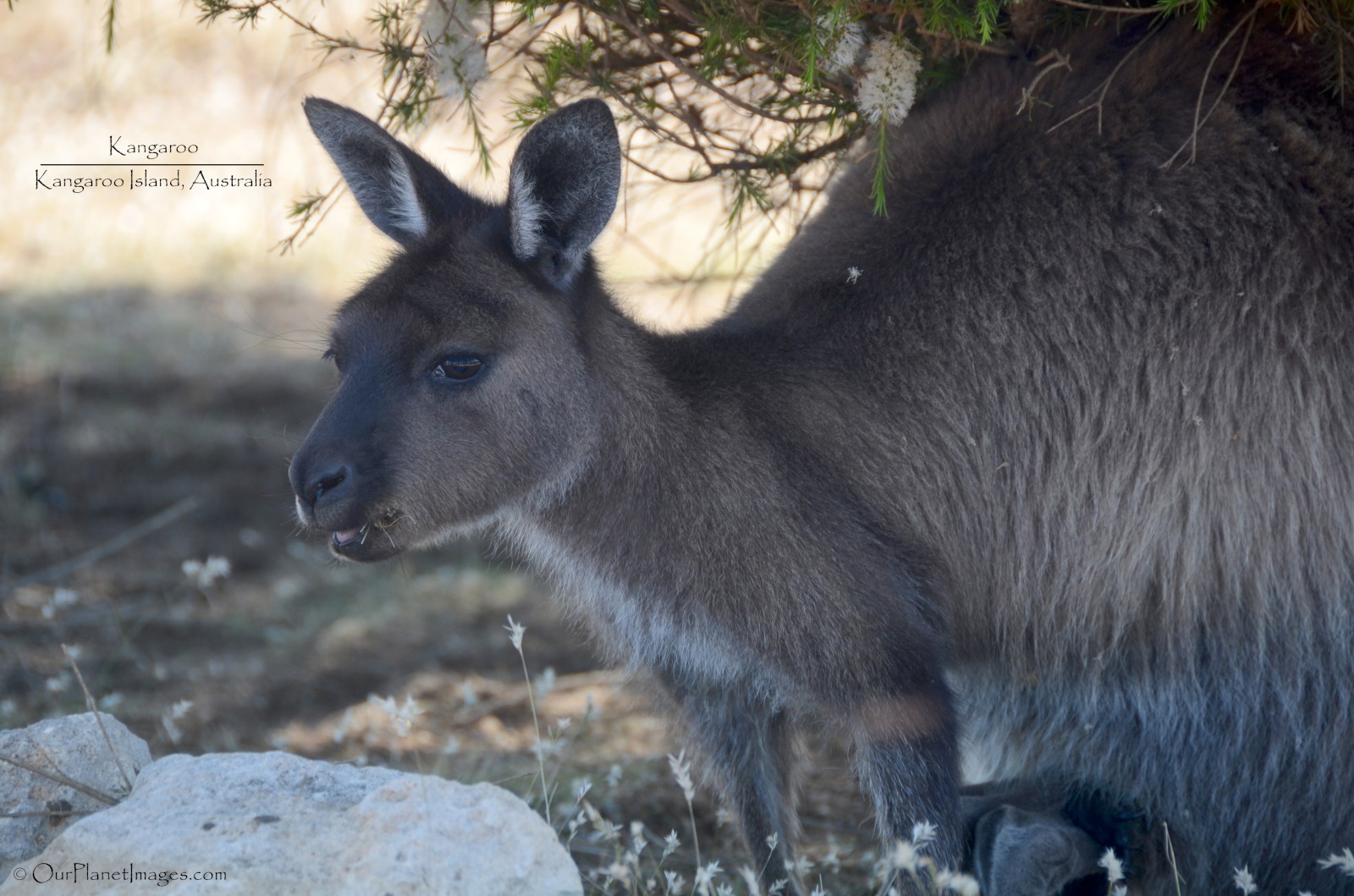 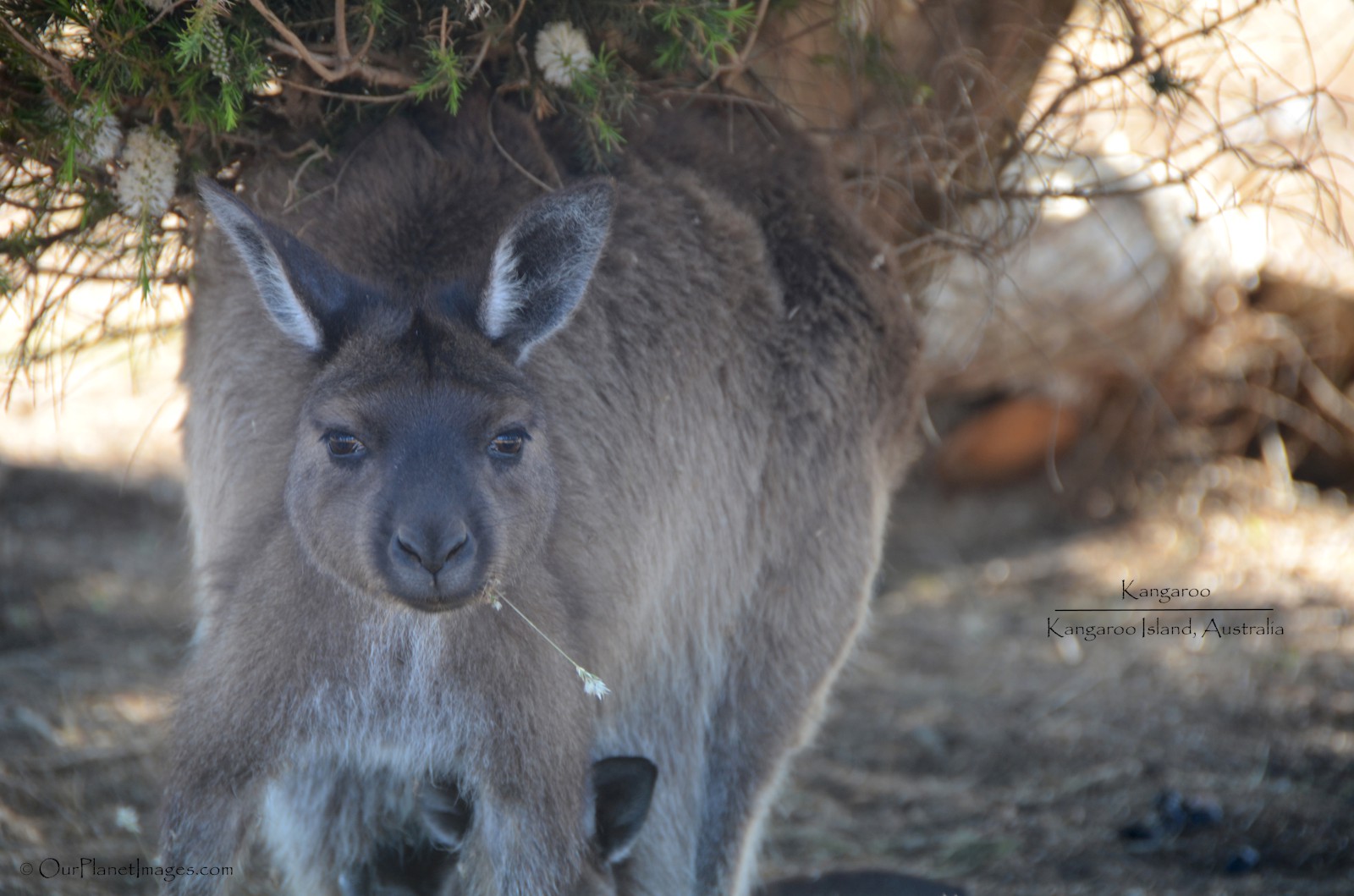 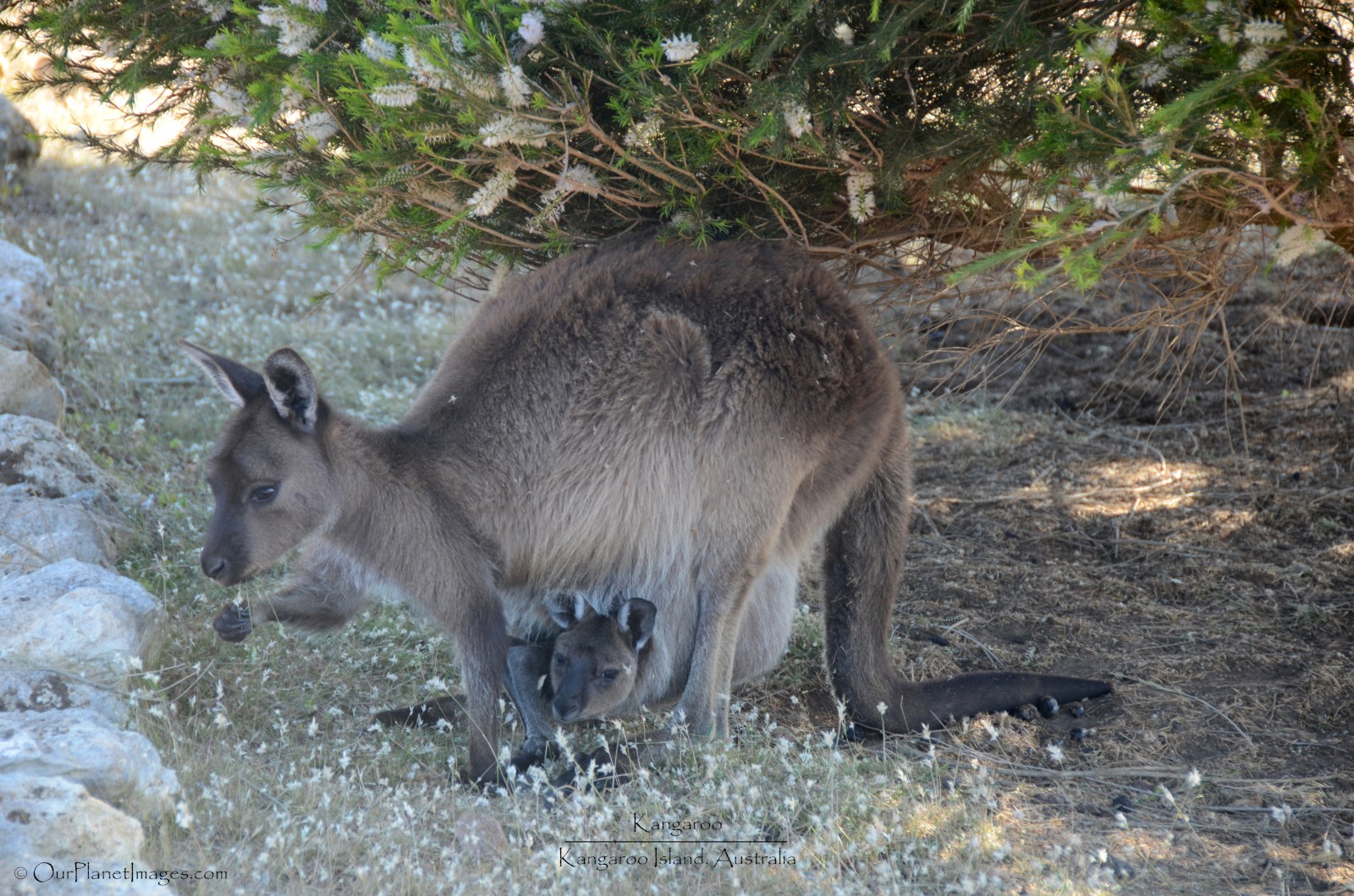 Weight: Females weight 20 to 30 kilograms and males can weight up to 70 kilograms.