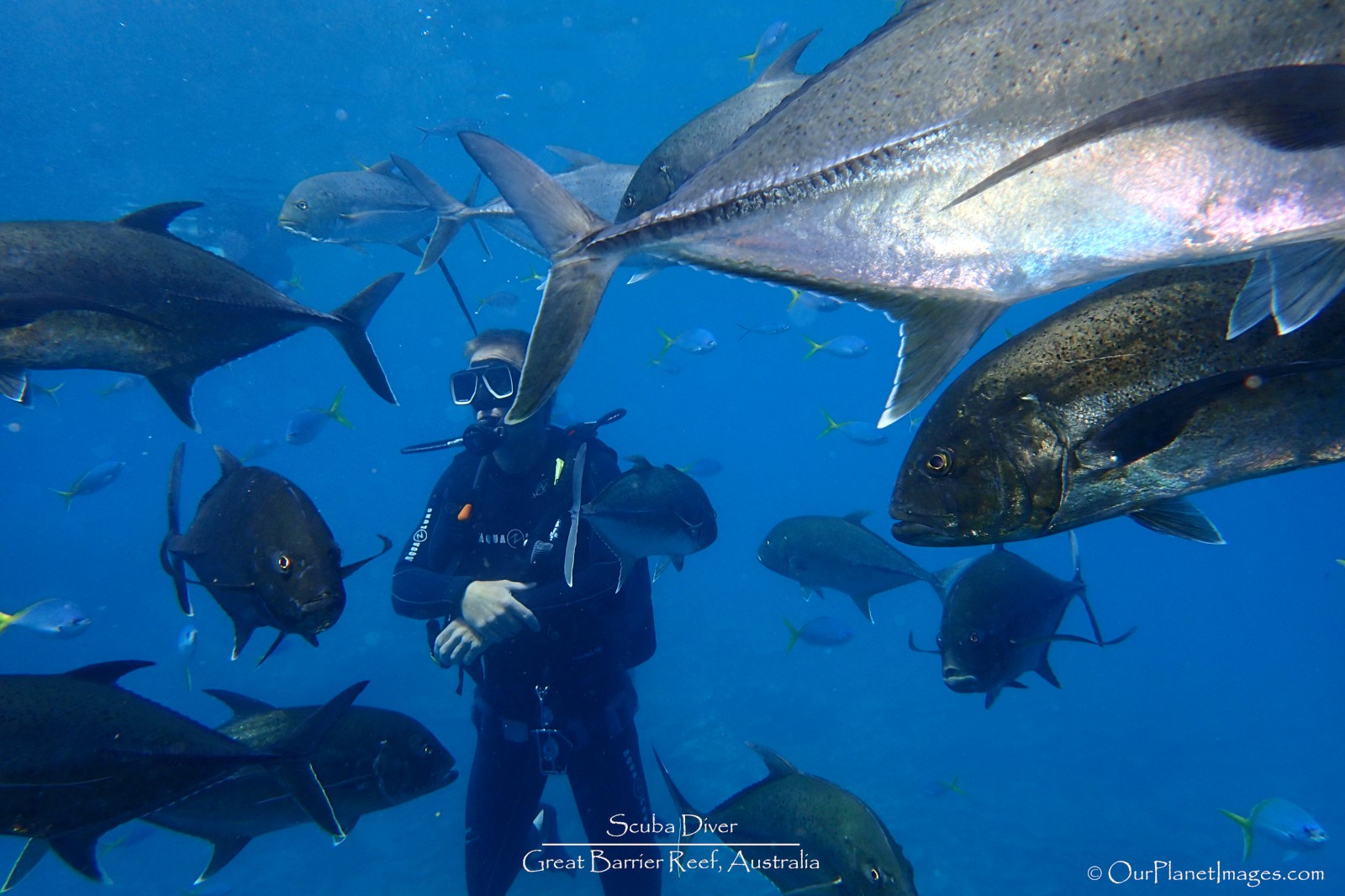 The Great Barrier Reef is the world’s largest coral reef system composed of over 2900 individual reefs and 900 islands stretching for over 1400 miles over an area of 133,000 sq. miles. The reef is located in the Coral Sea off the coast Queensland, Australia.

While the reef itself is technically just the coral, the reef supports a diversity of life. In this post I wanted to focus strictly on the fish of the reef. Part 2 of the Great Barrier Reef will be solely on the coral of the reef and will be posted on Tuesday.

While there are an amazing amount of wildlife that lives off the Great Barrier Reef, the focus of this post is on the fish that live within the reef. Obviously I can only feature a small number of the fish that live in the reef because I was only able to spend one day snorkeling and diving on the reef. While I did get a chance to see many species of fish, the fish that I was able to get nice photos of are shown below.

The fish that I saw while diving are: 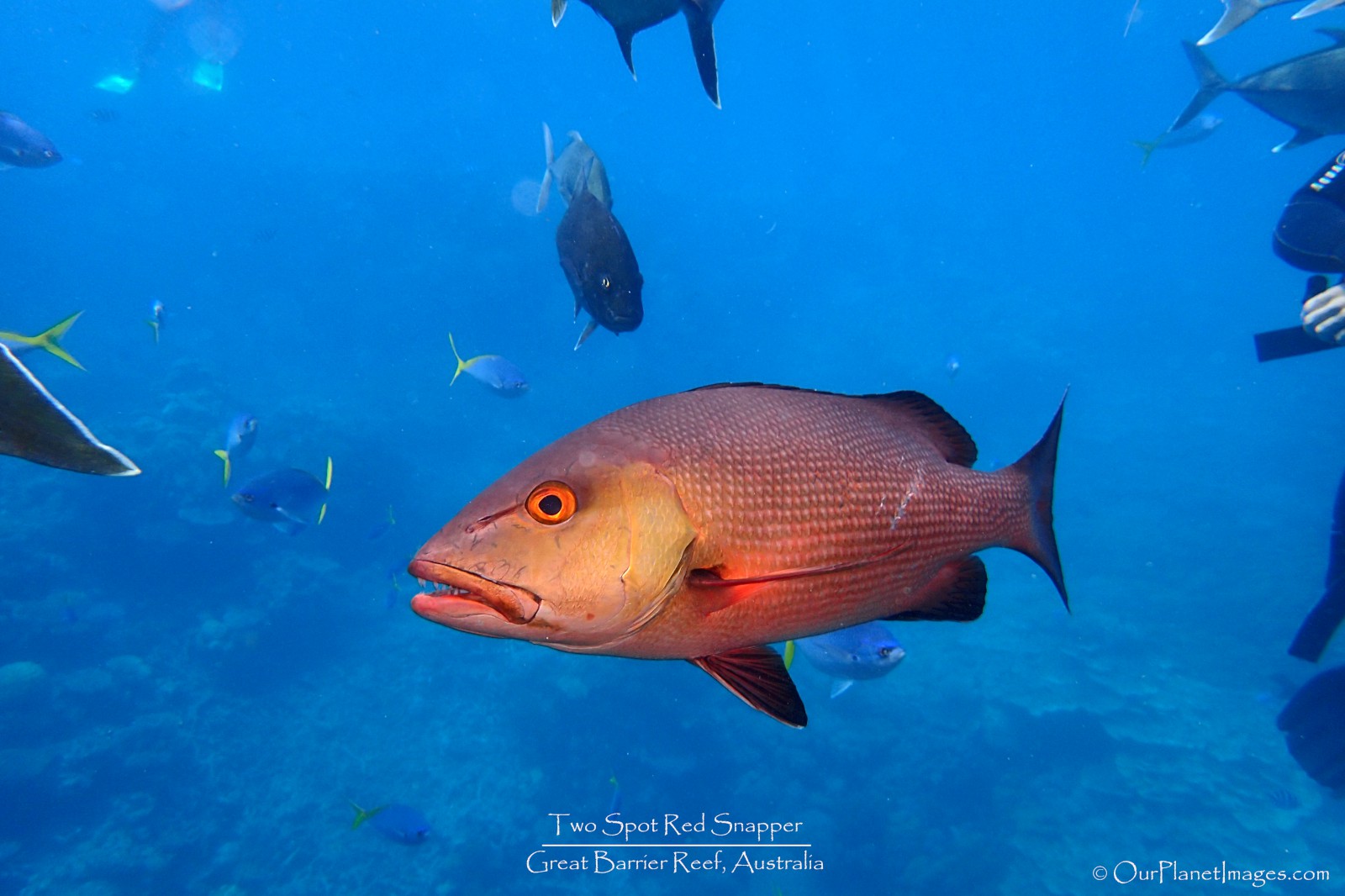 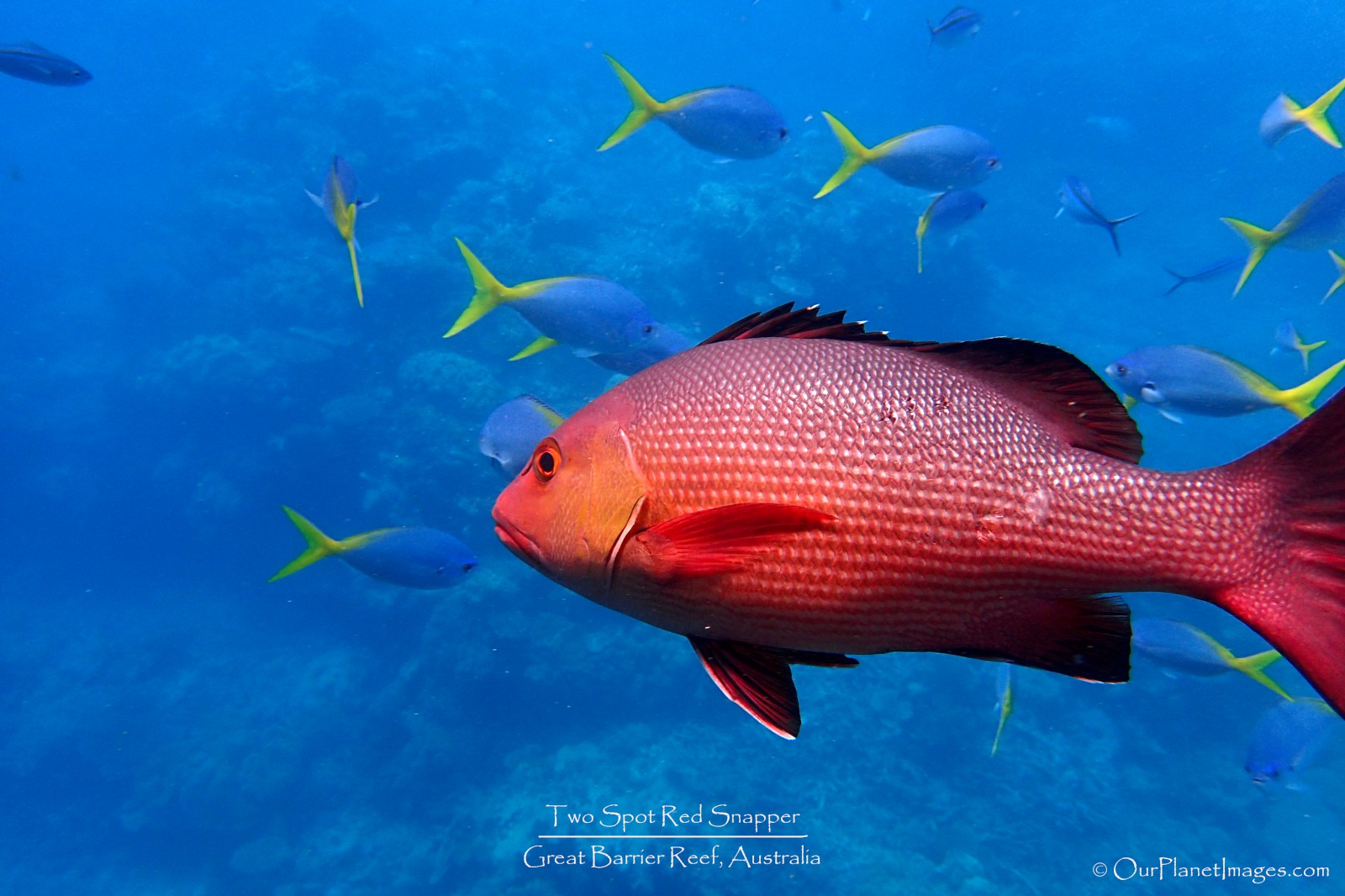 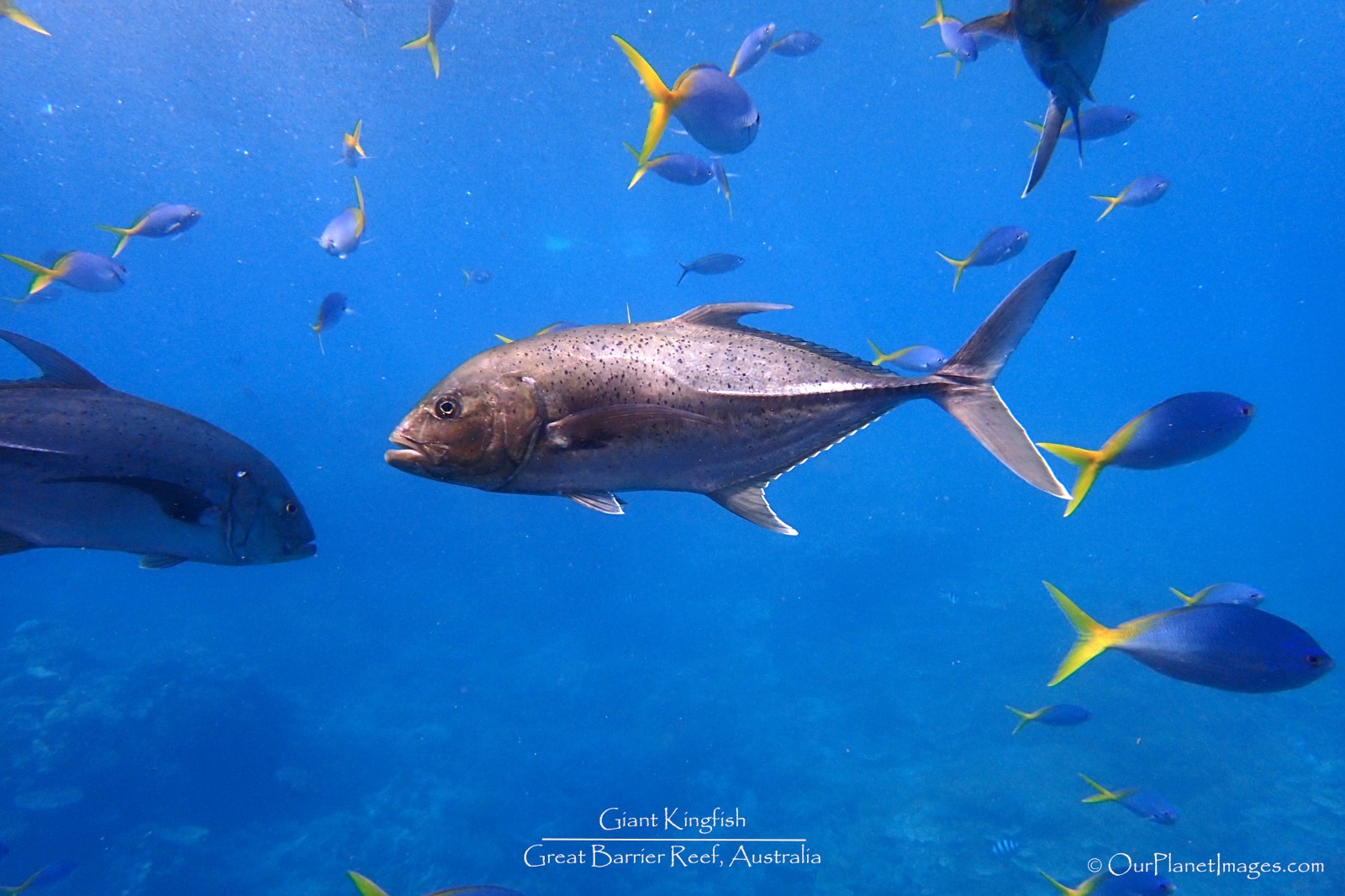 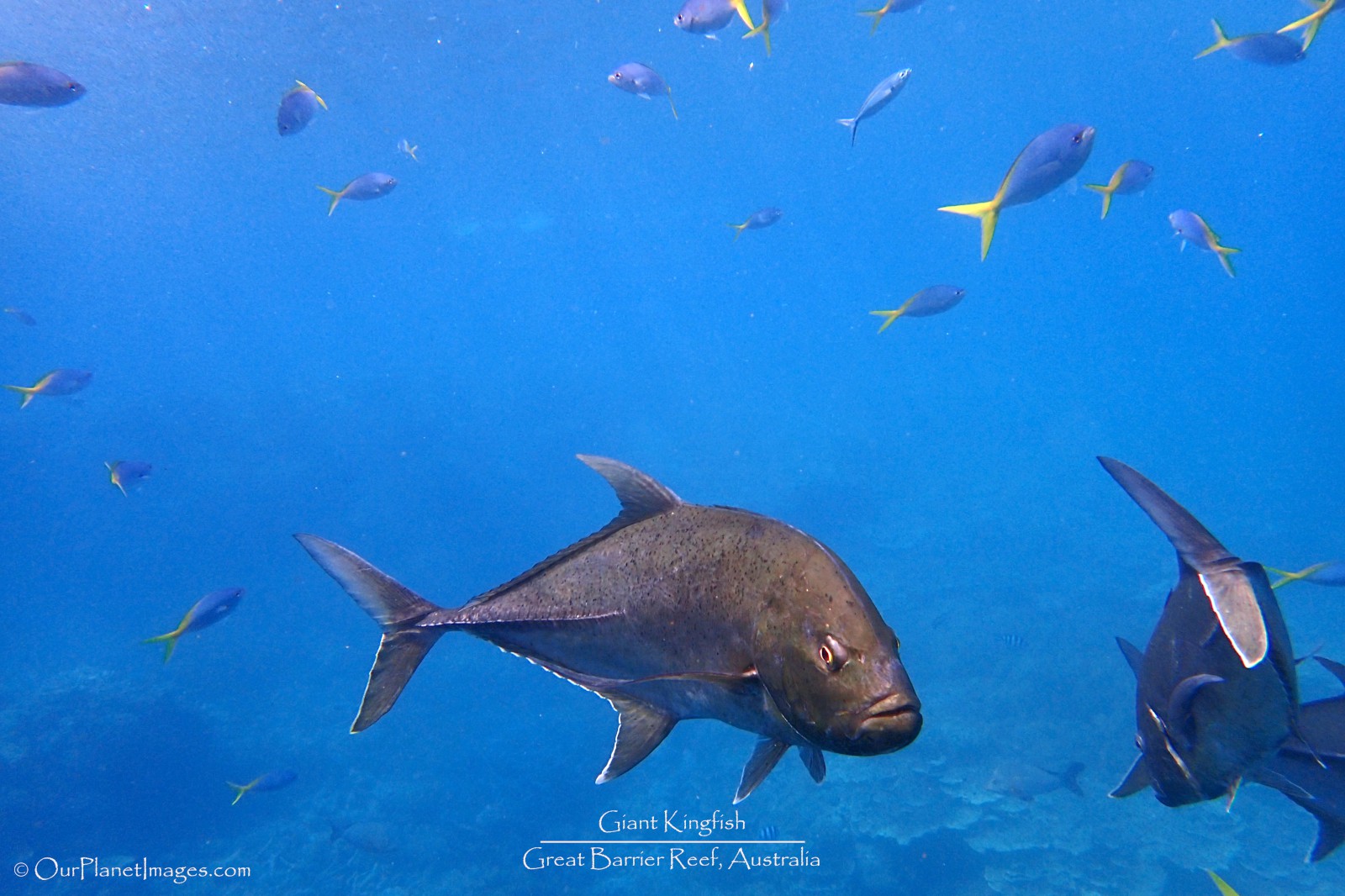 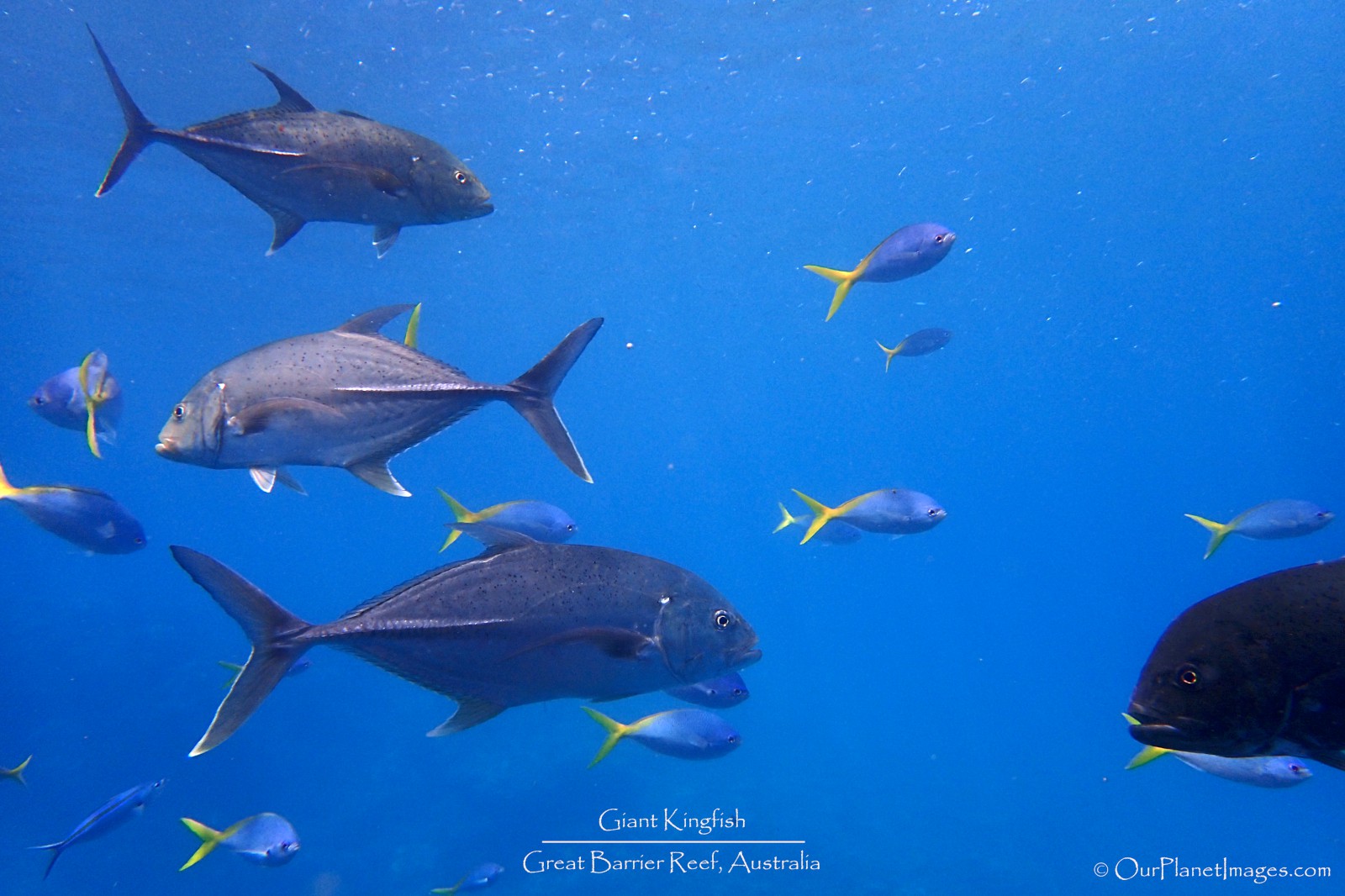 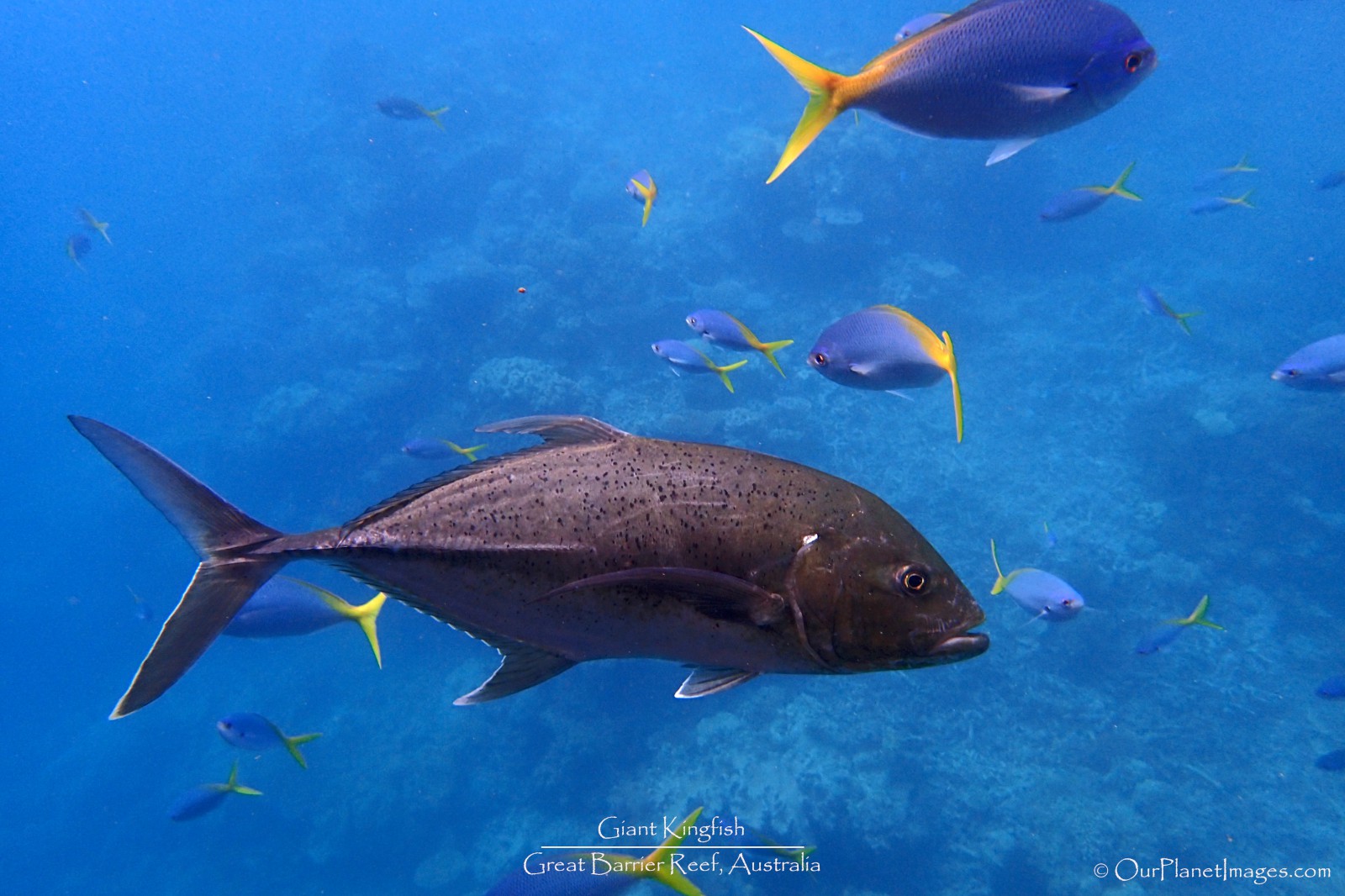 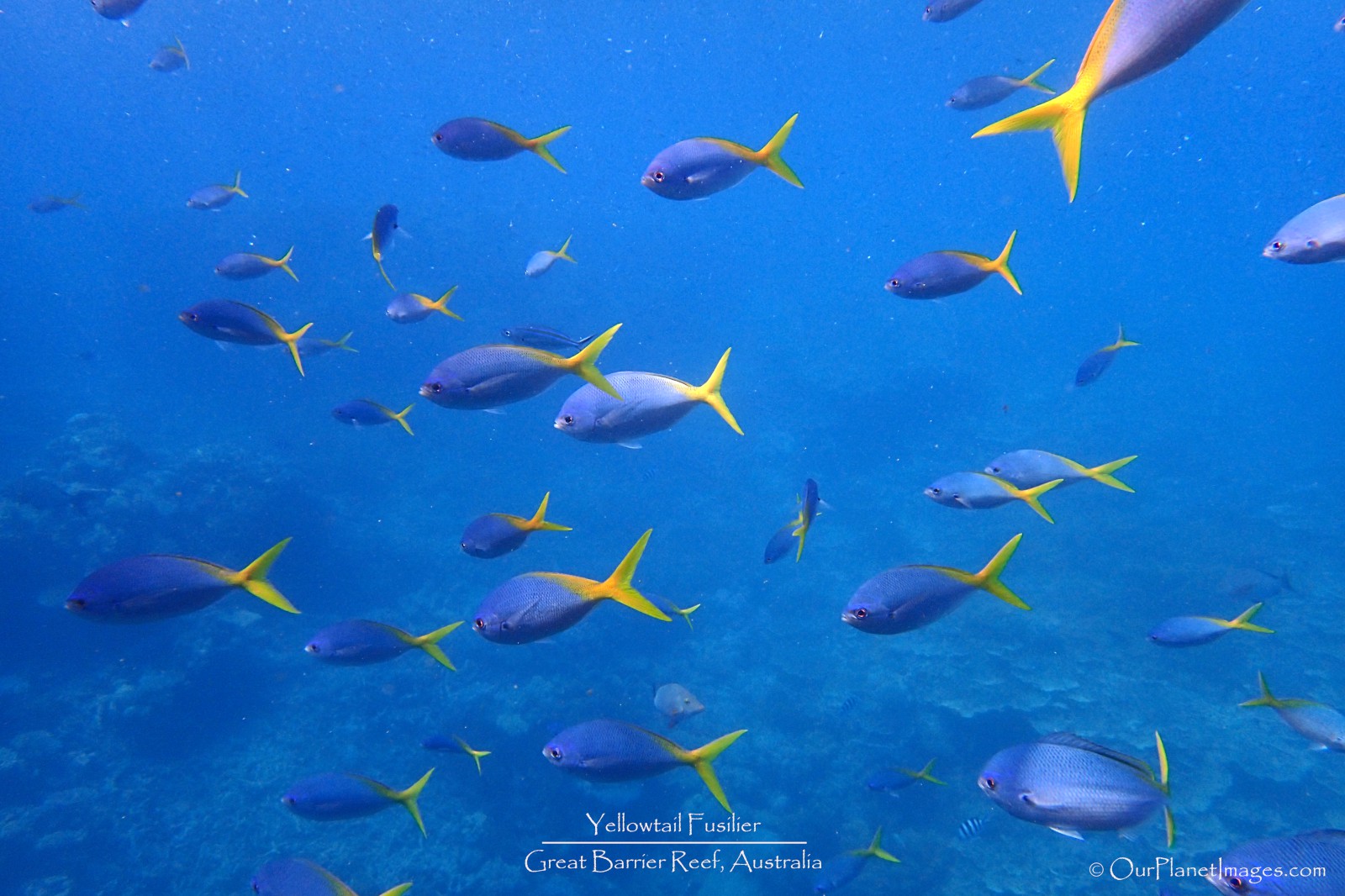 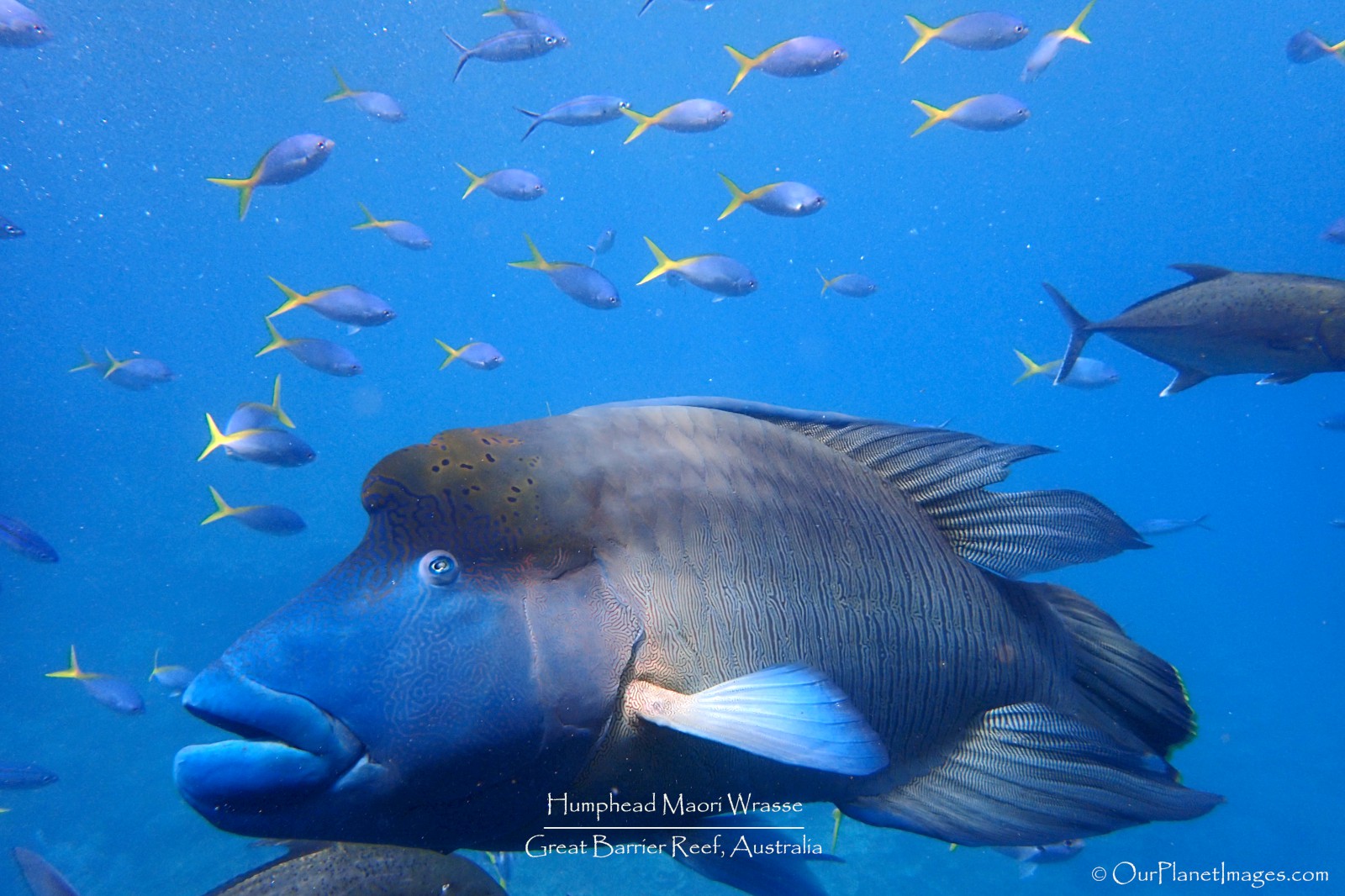 The fish that I saw while snorkeling are: 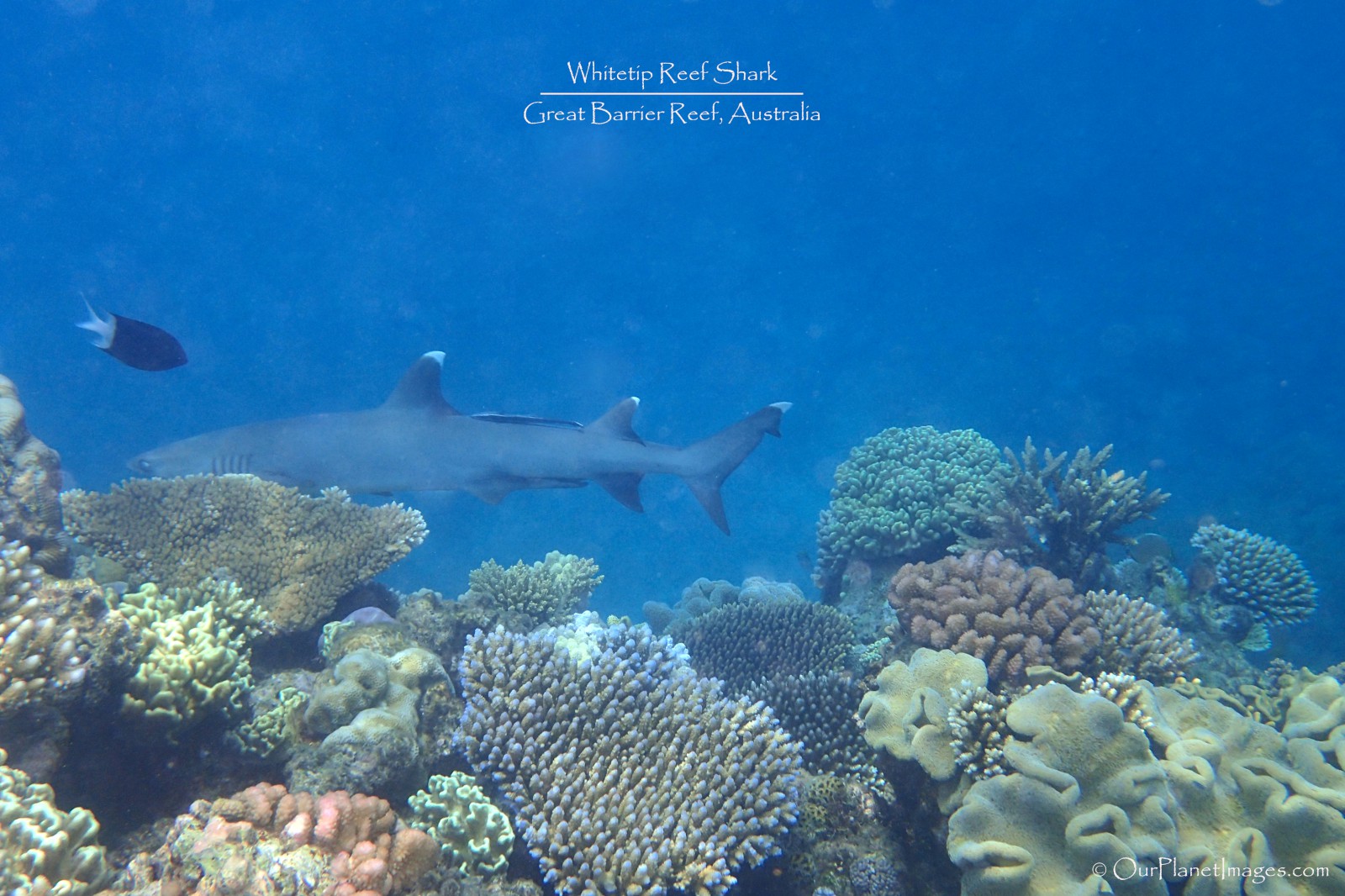 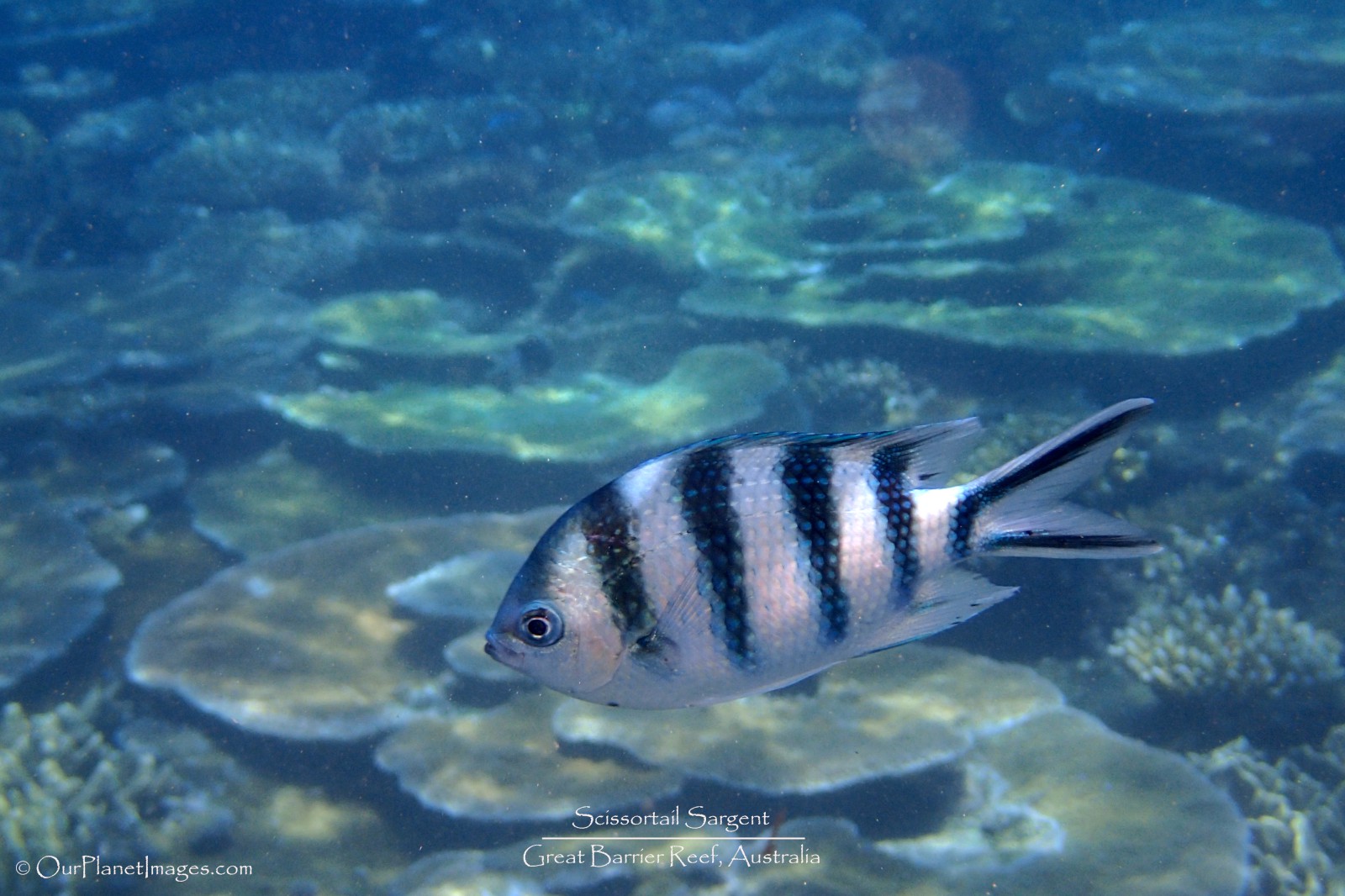 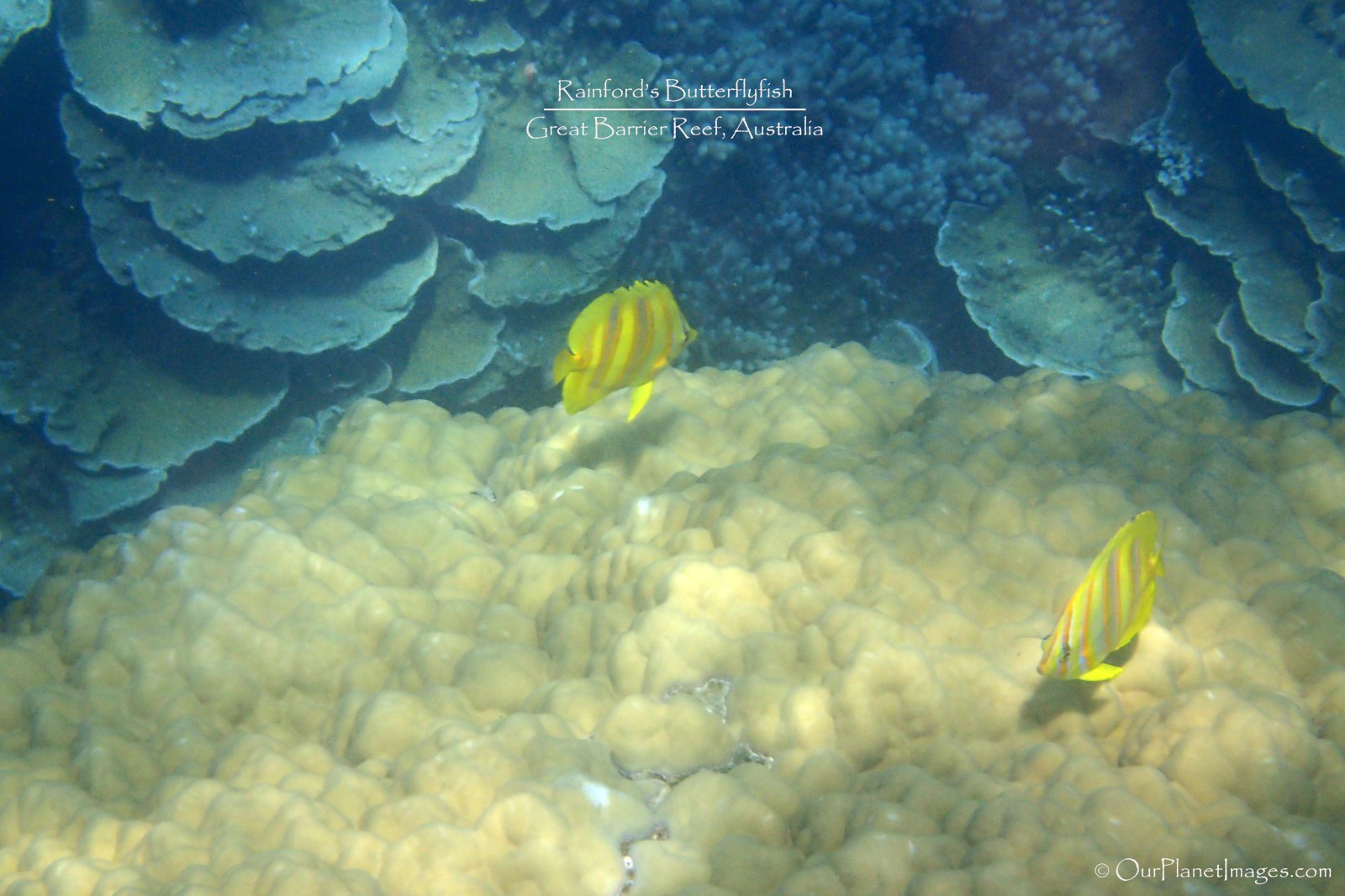 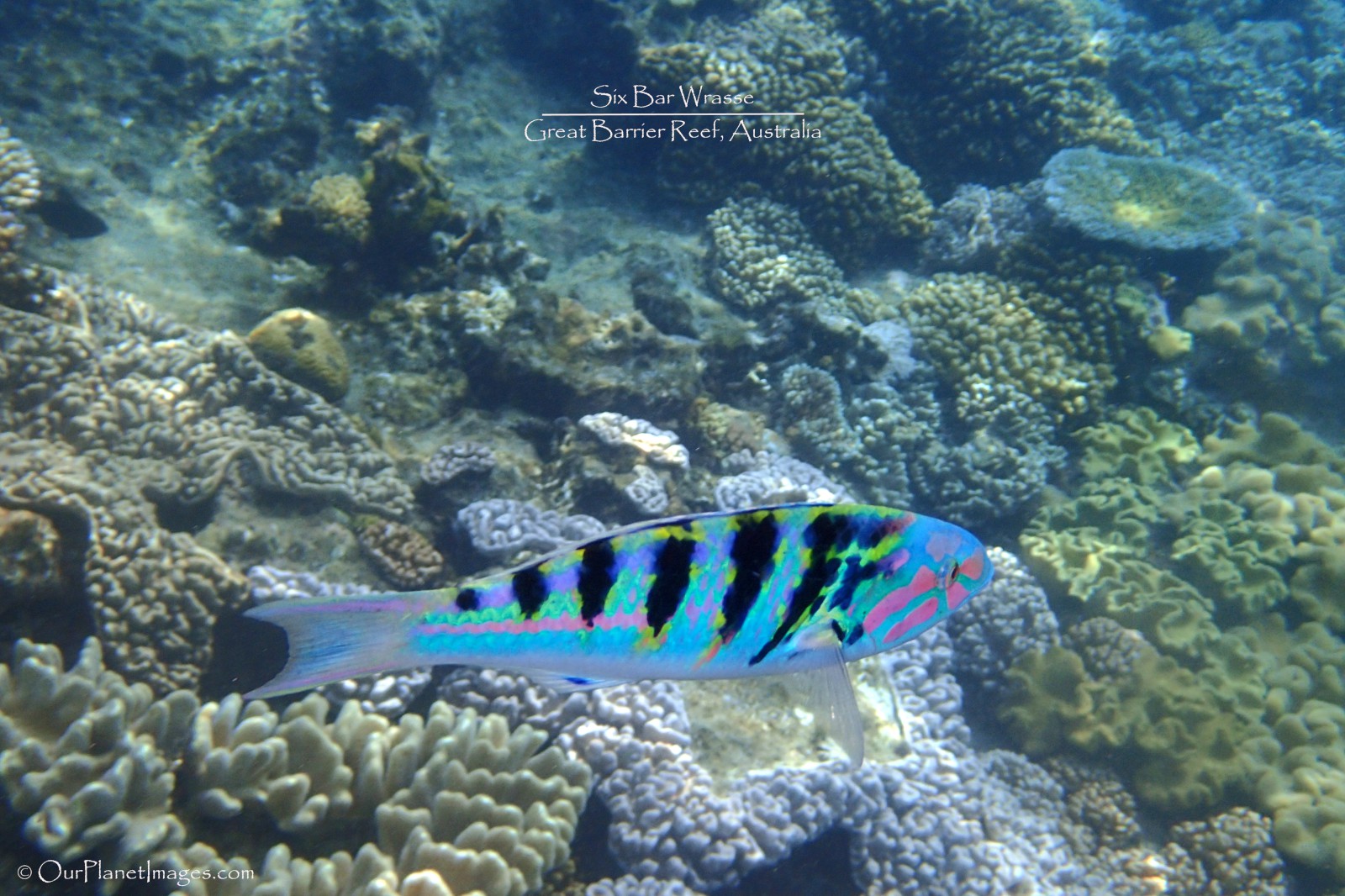 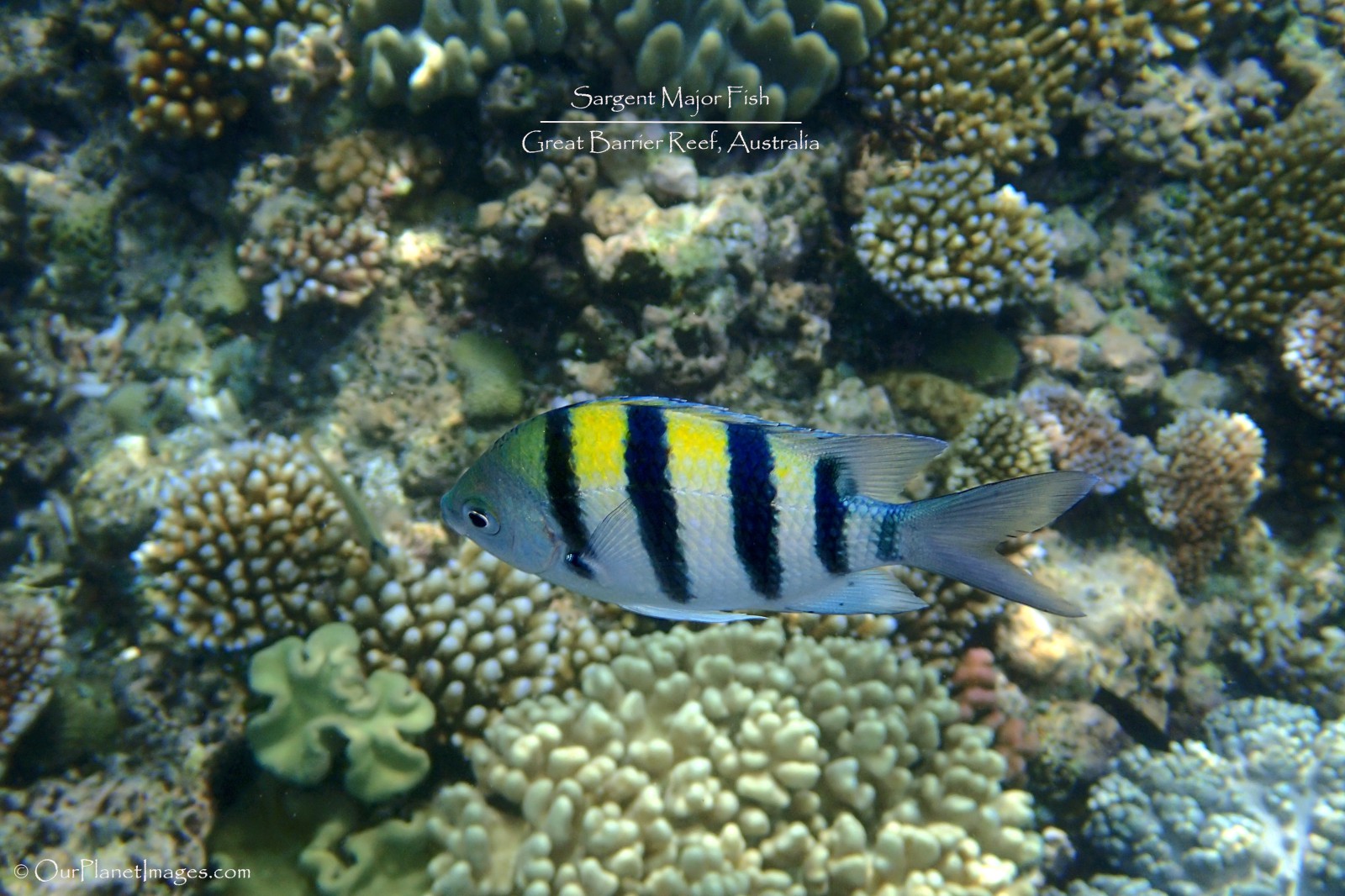 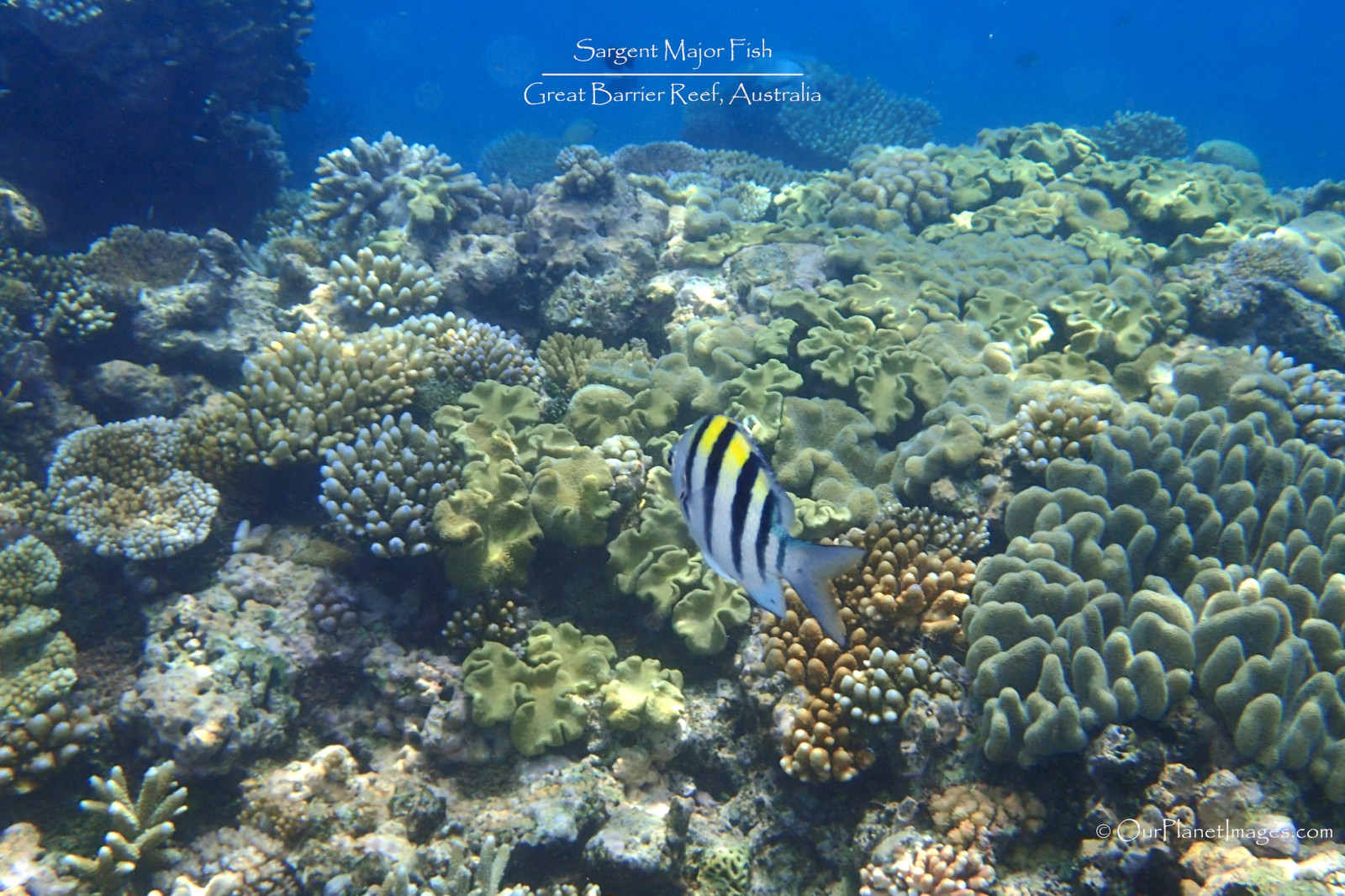 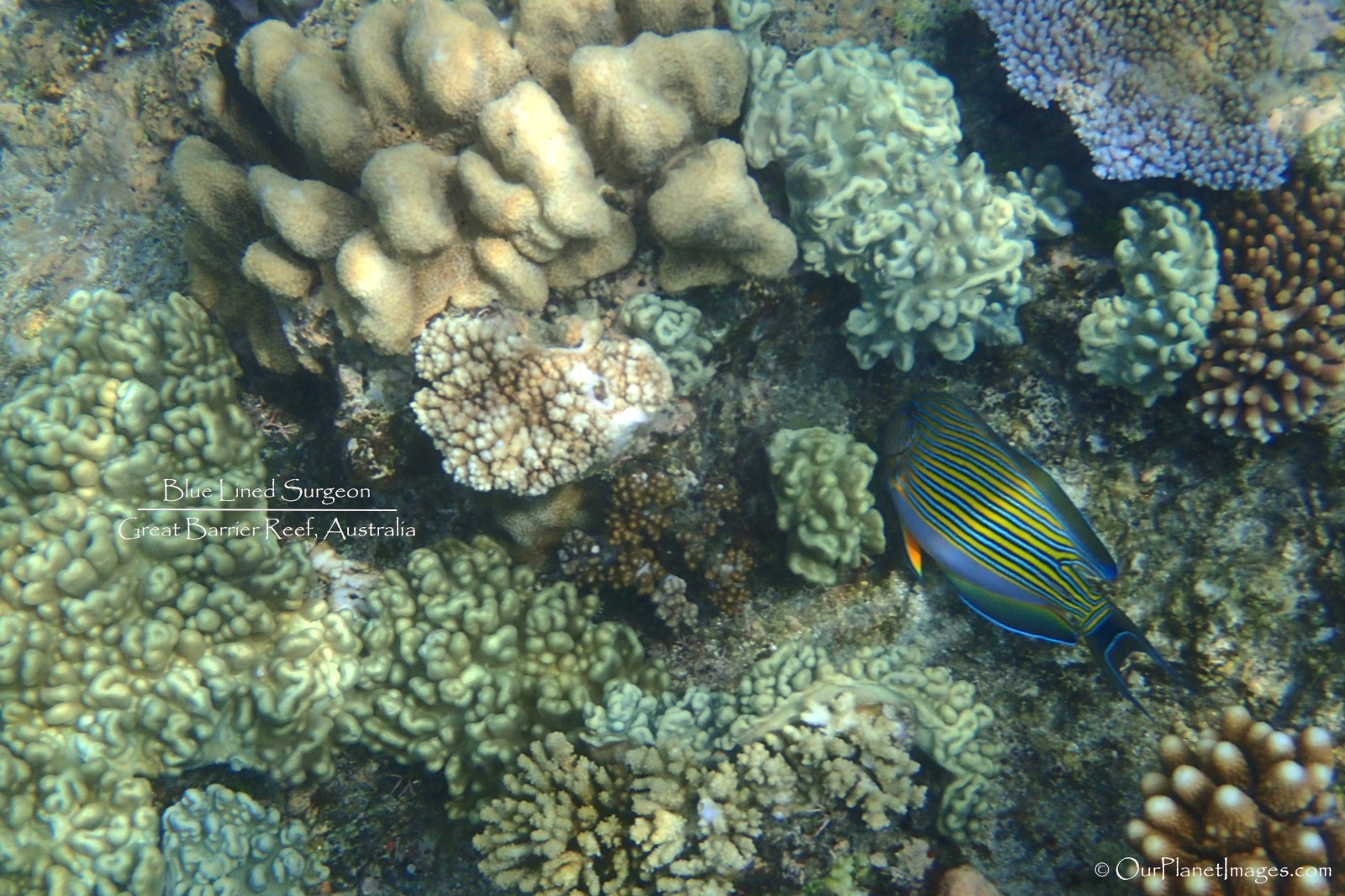 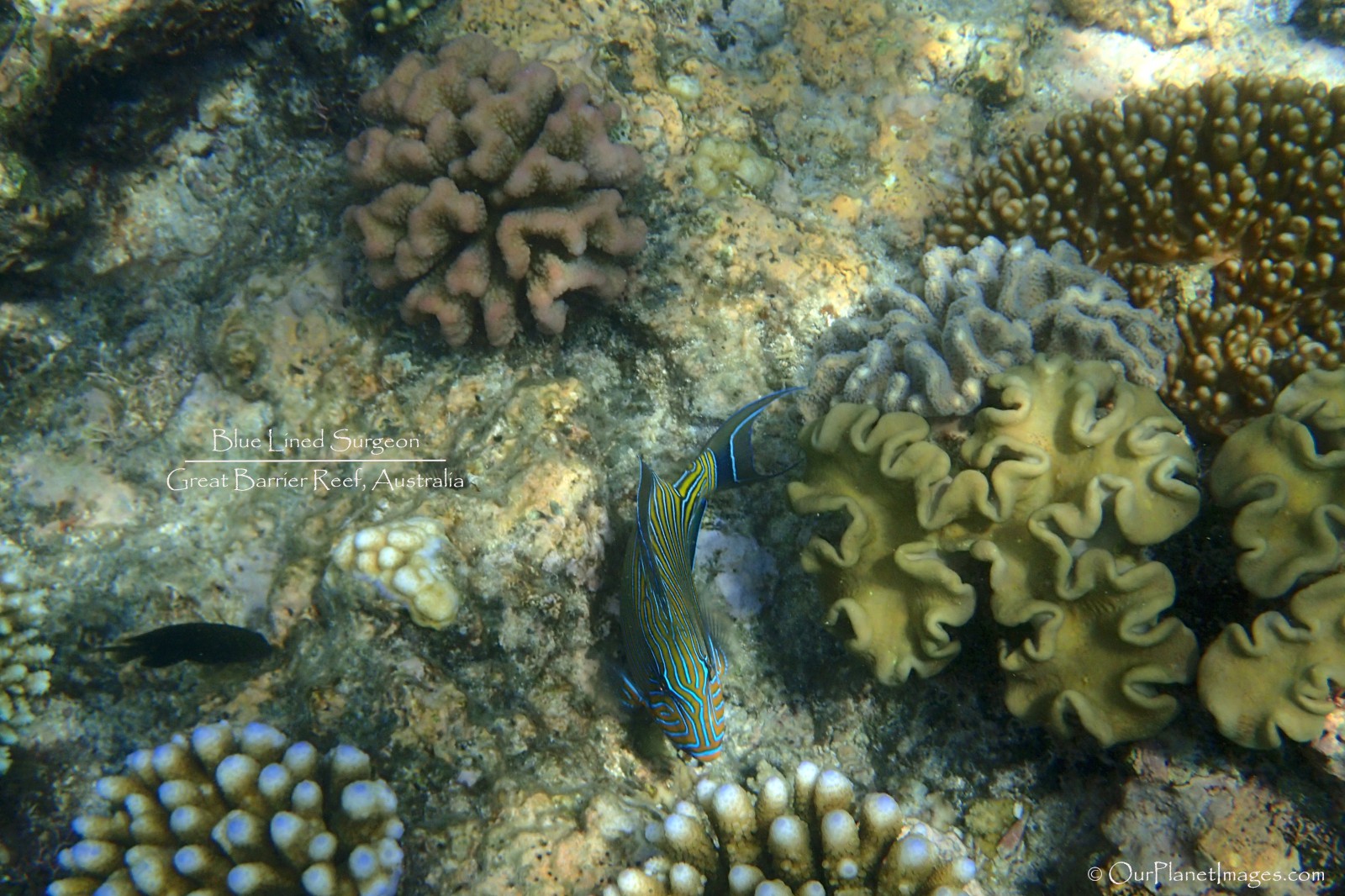 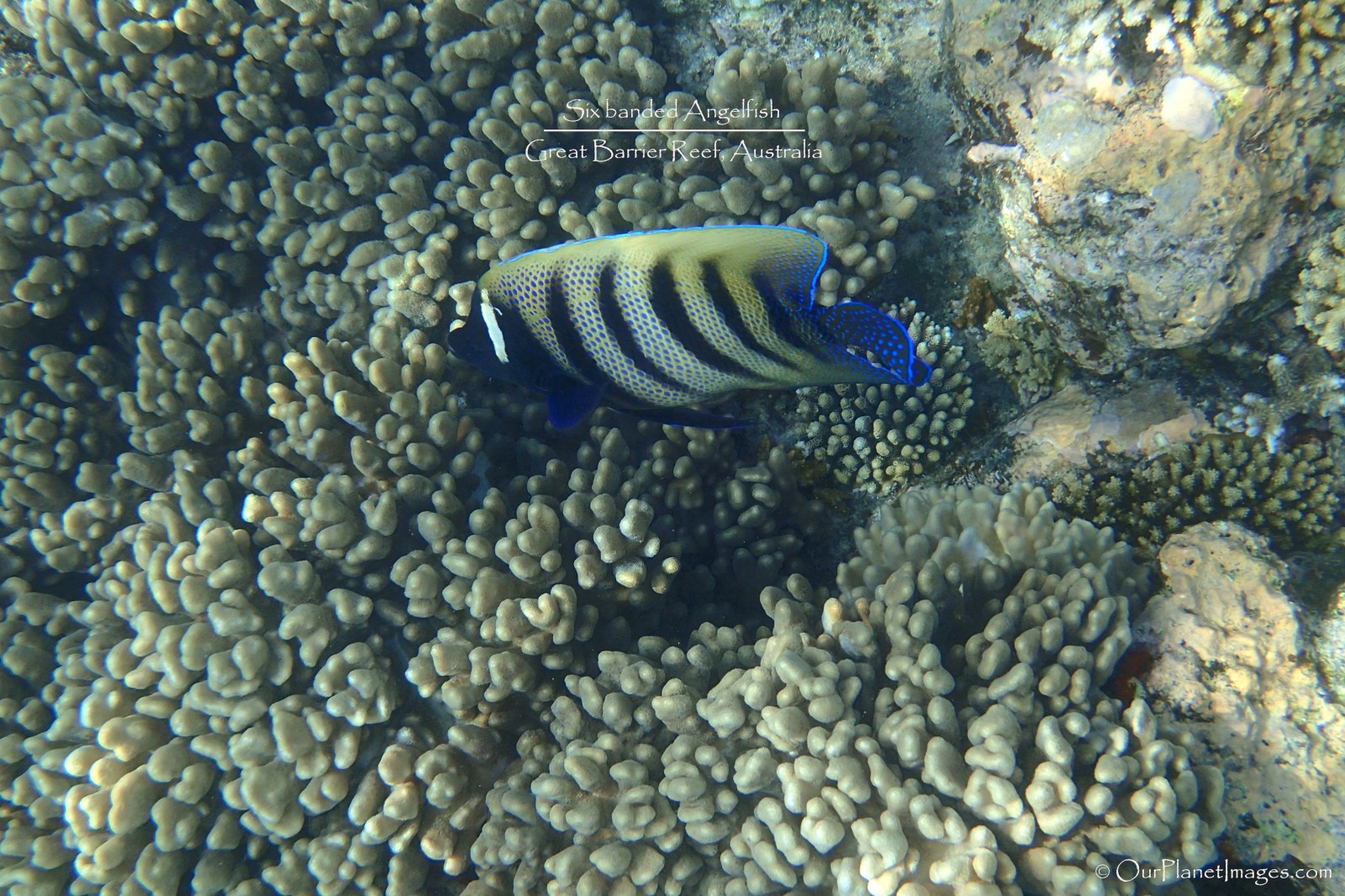 The Great Barrier Reef is amazing and being able to experience it is truly a blessing even if it is just for a day. 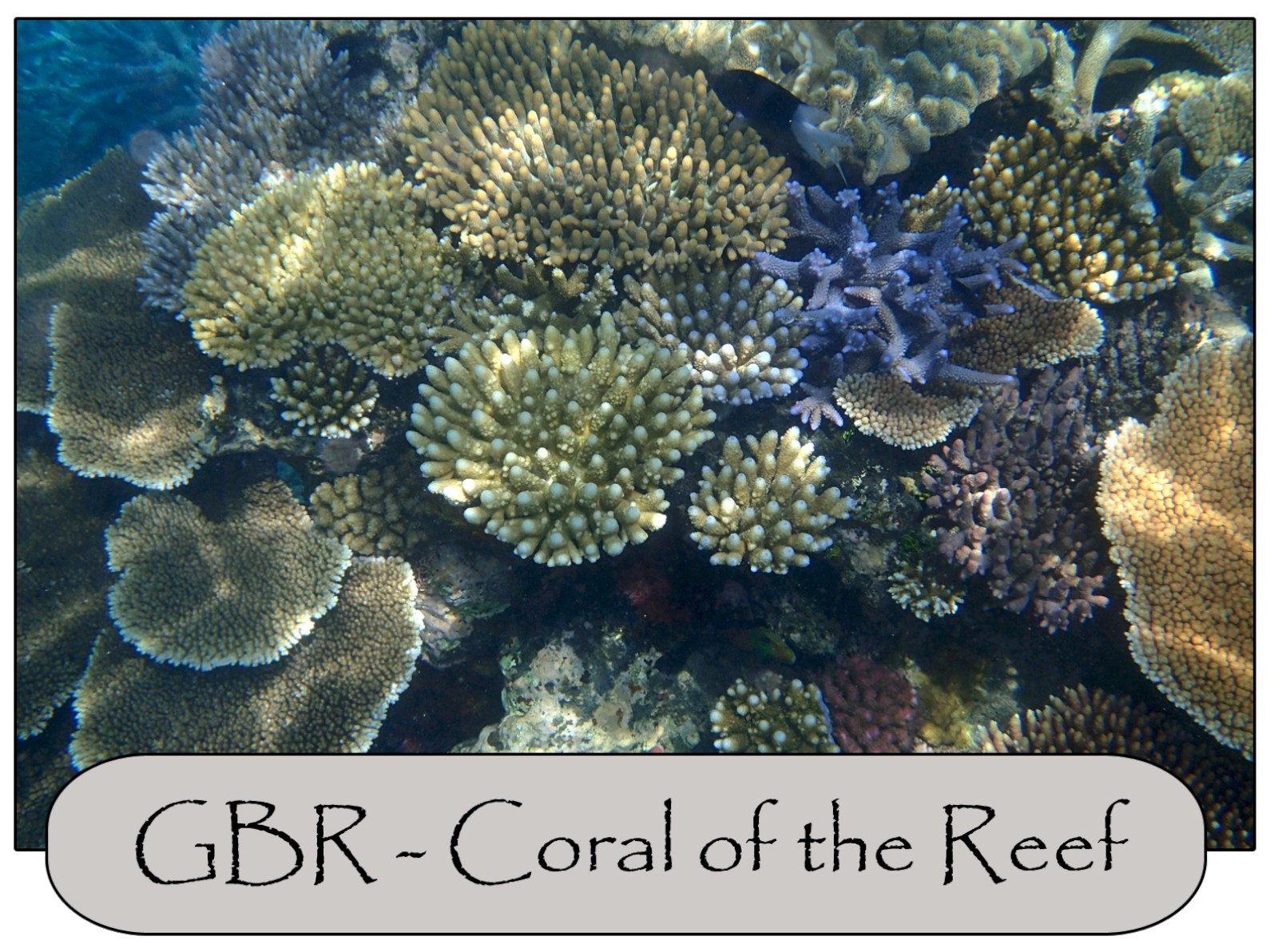