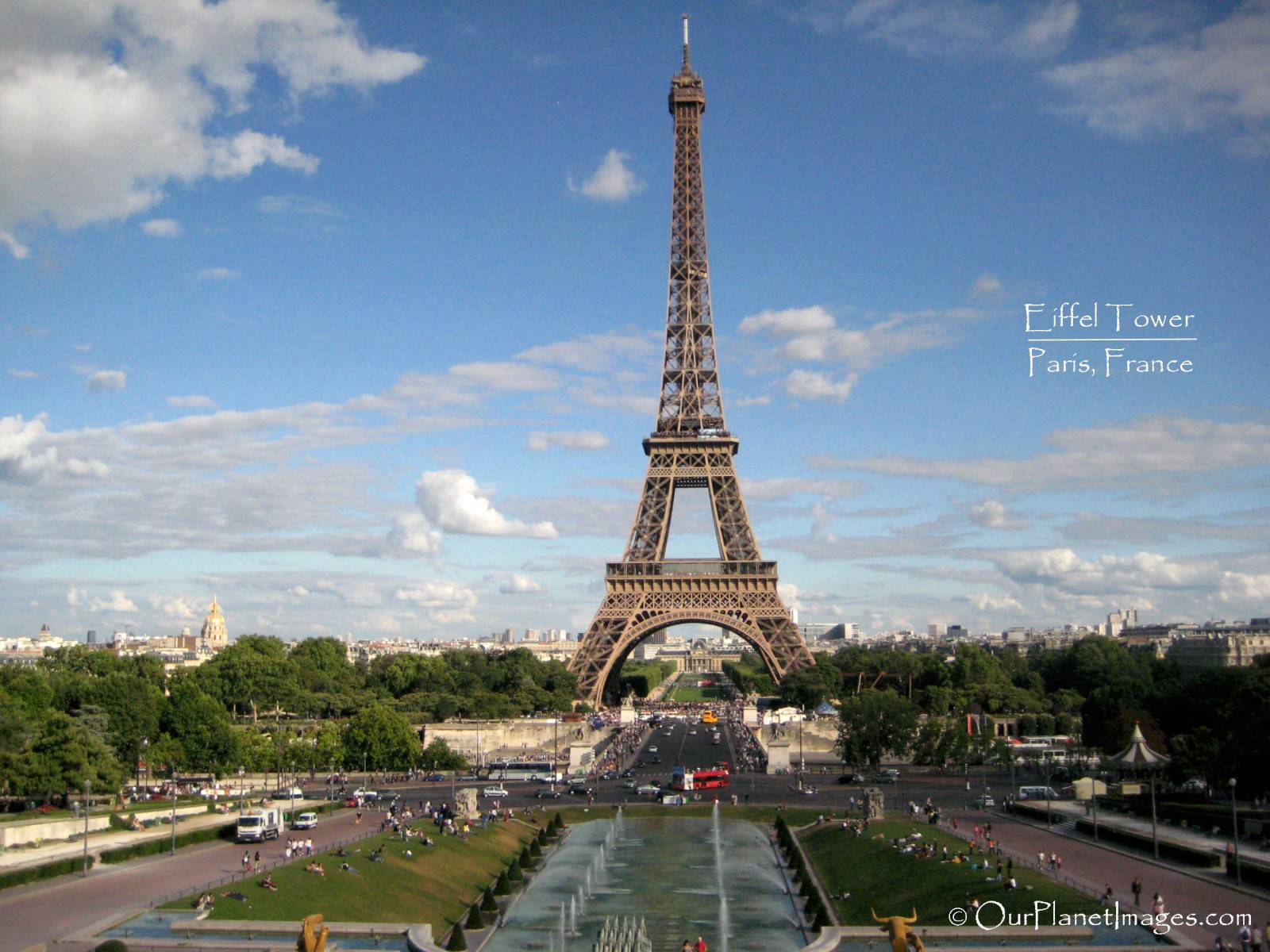 The Eiffel Tower stands on the banks of the Seine River in Paris. It was built in 1889 for the World’s Fair which marked the 100 year anniversary of the French Revolution. The tower is named after its architect Alexandre Gustave Eiffel.

The Eiffel Tower is considered an architectural wonder and attracts an estimated 7 million people per year which makes it the worlds most visited paid tourist attraction.

The tower employees around 500 people for its daily operation which includes people working in the restaurant, manning the elevators, ensuring security and directing the crowds. 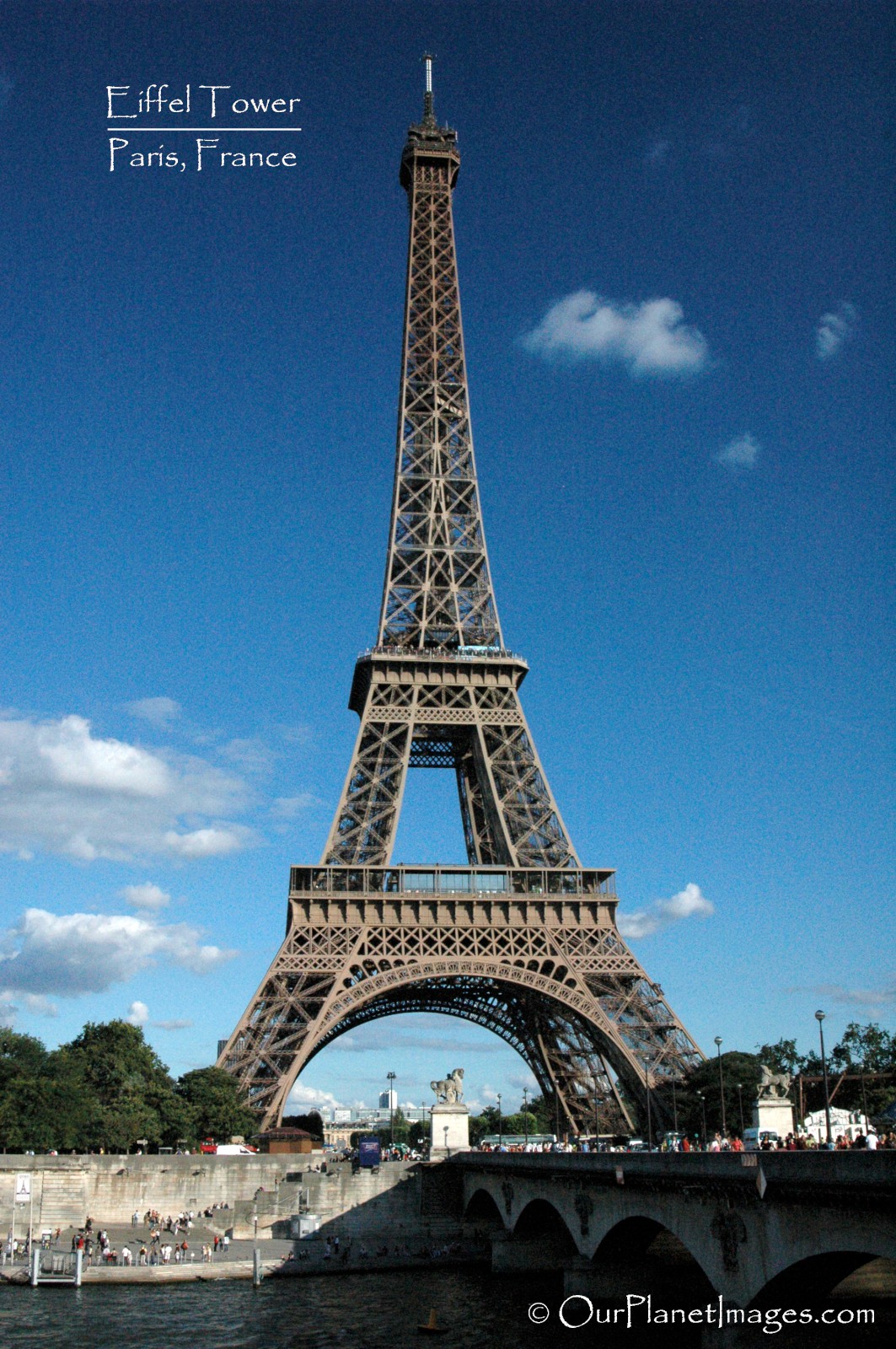 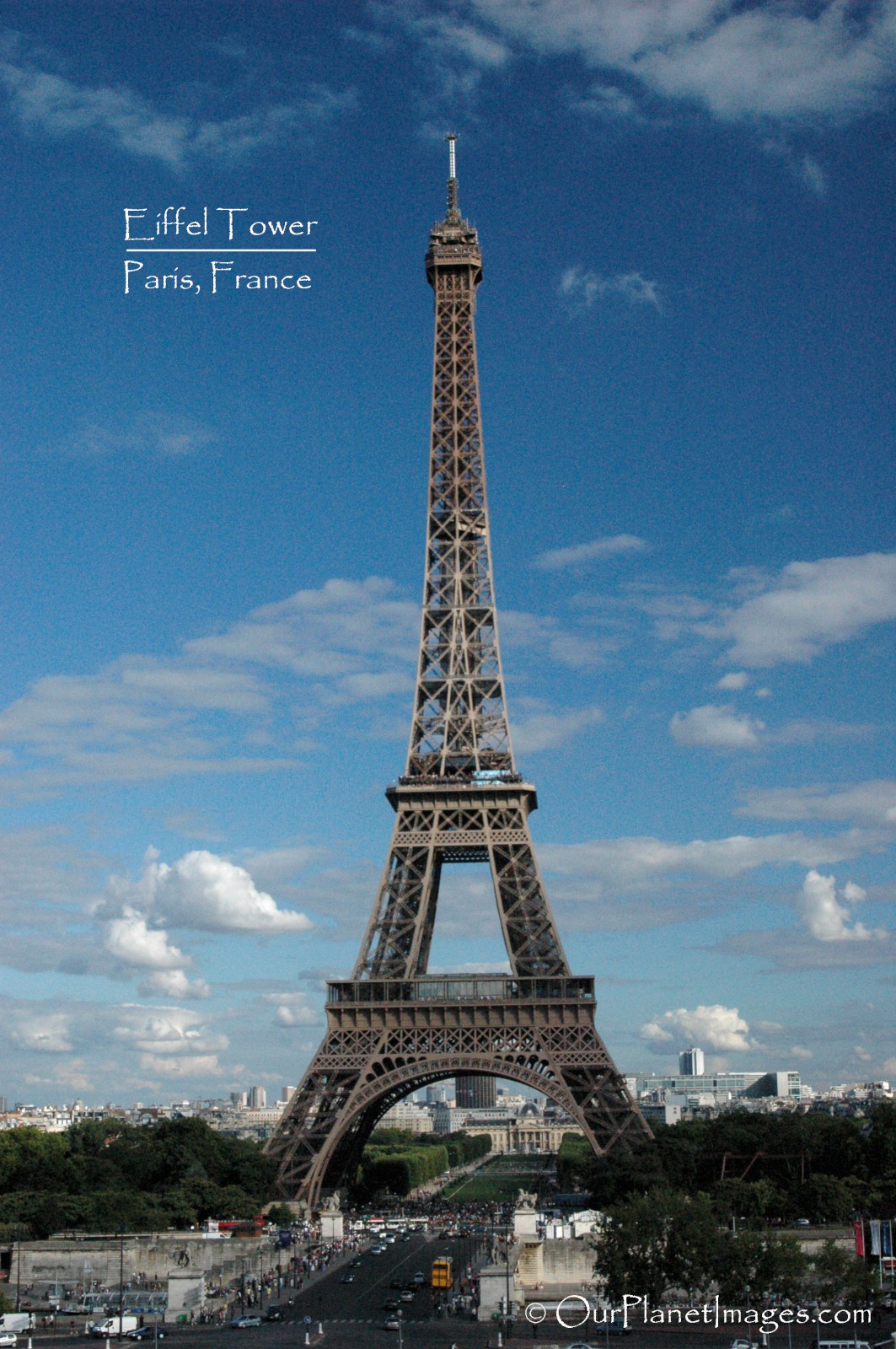 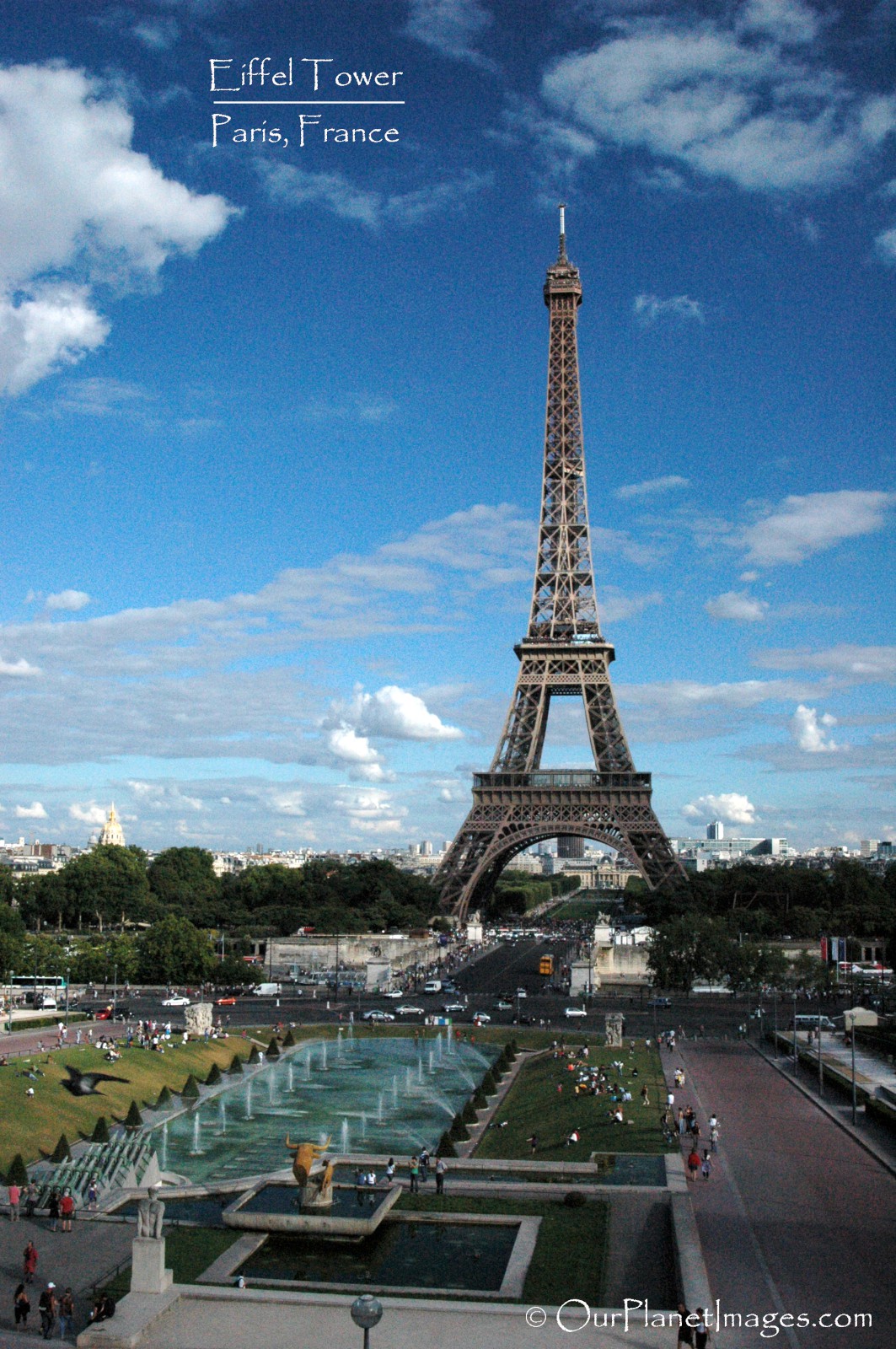 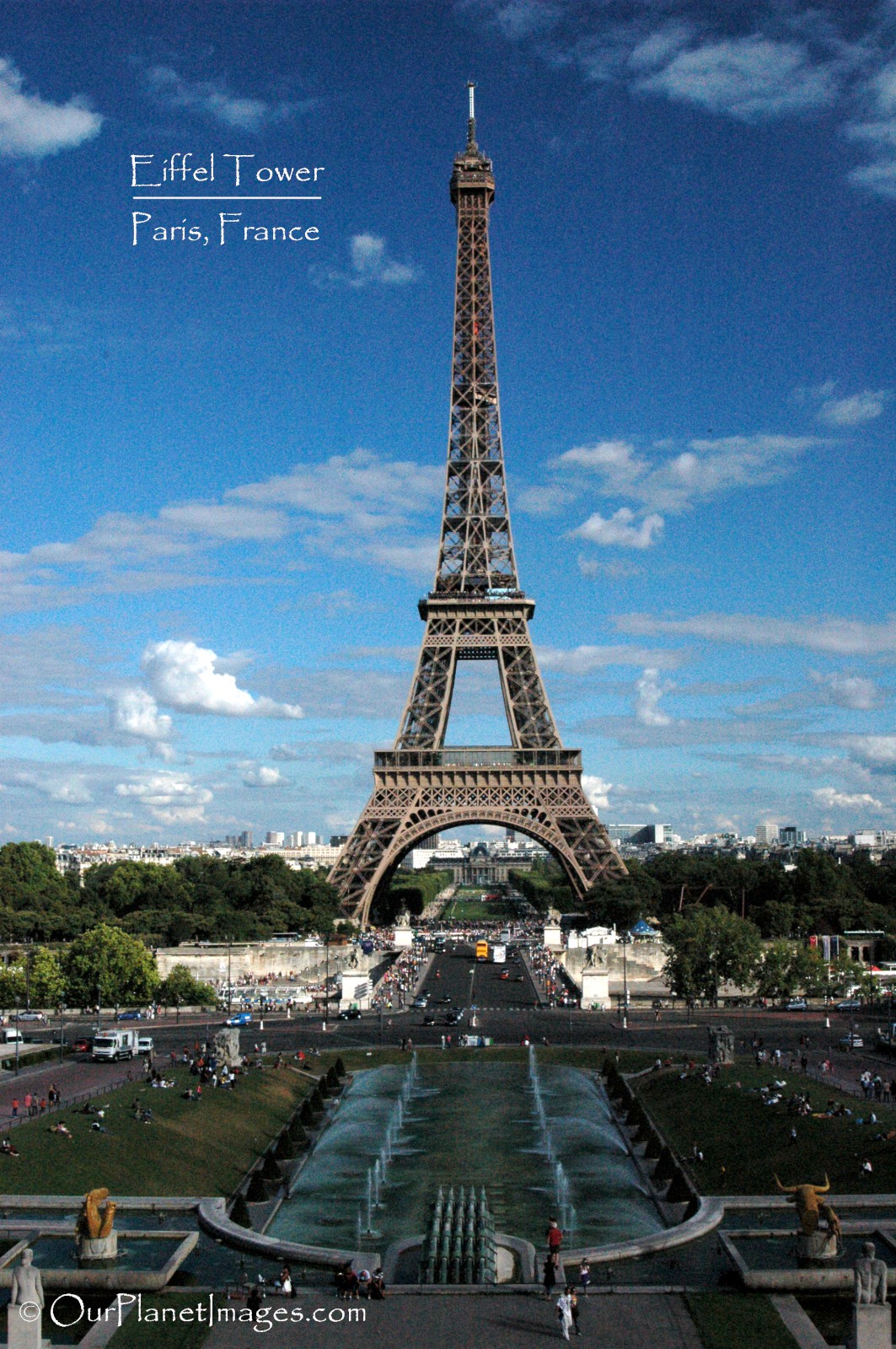 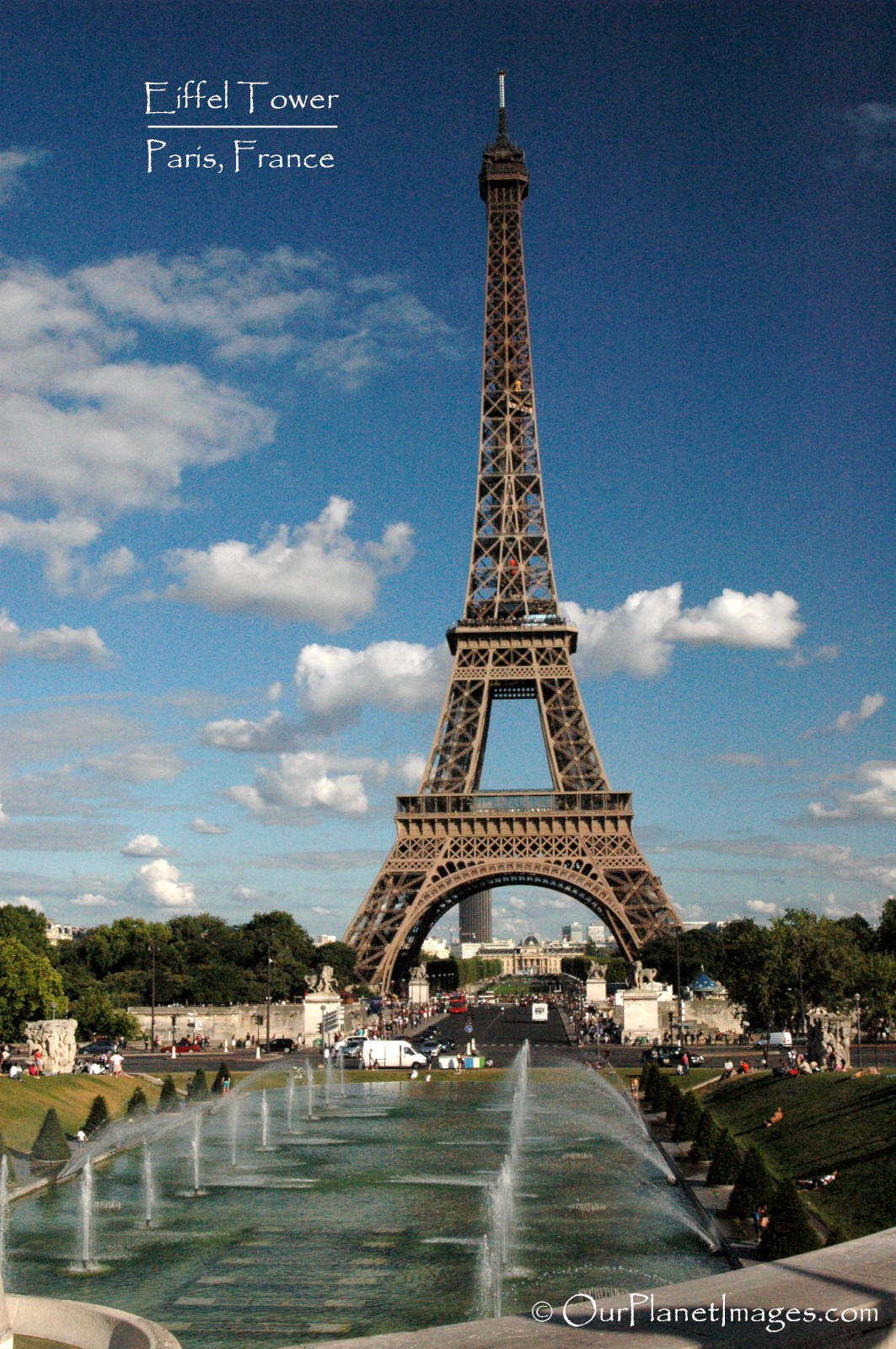 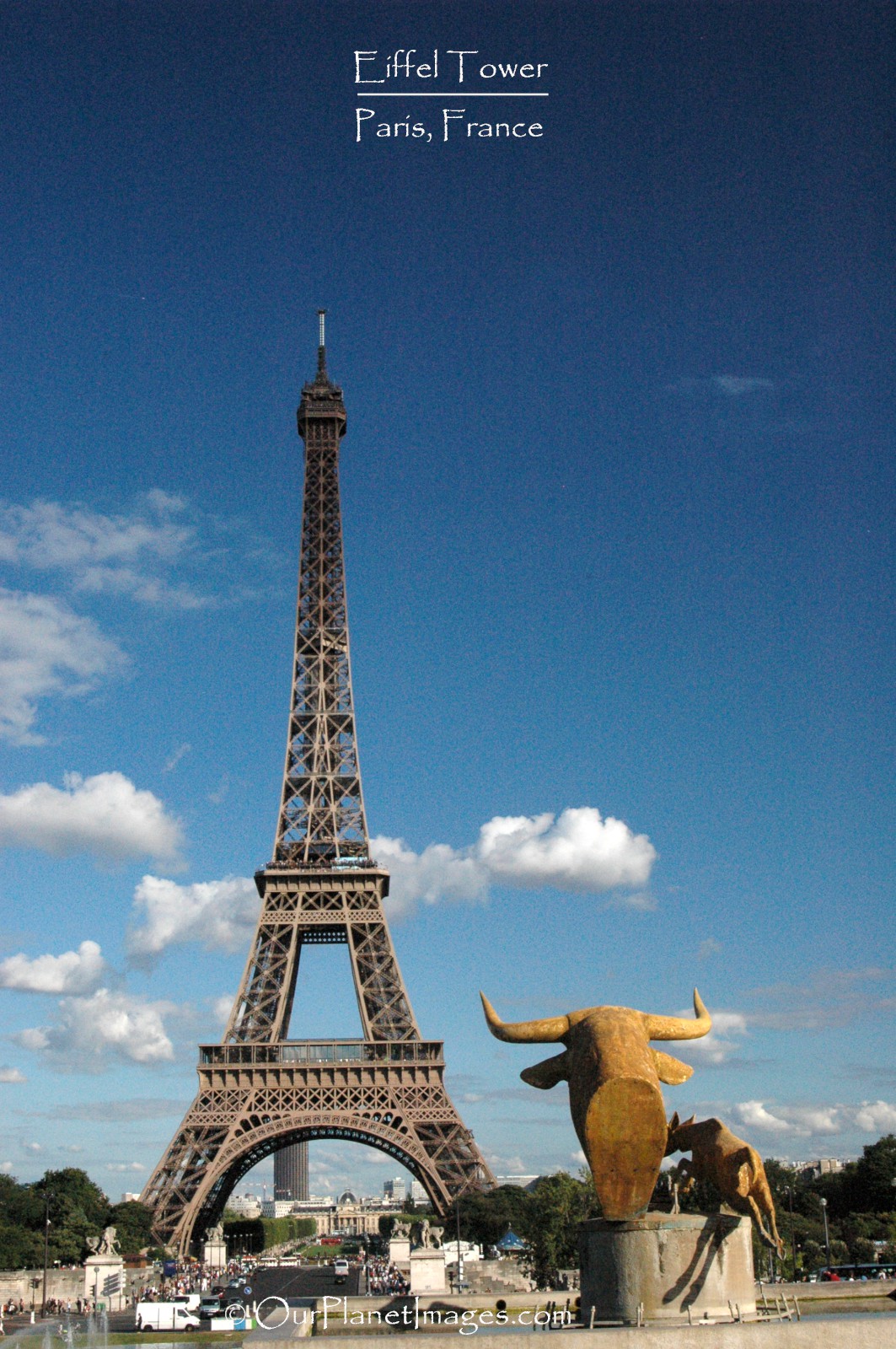 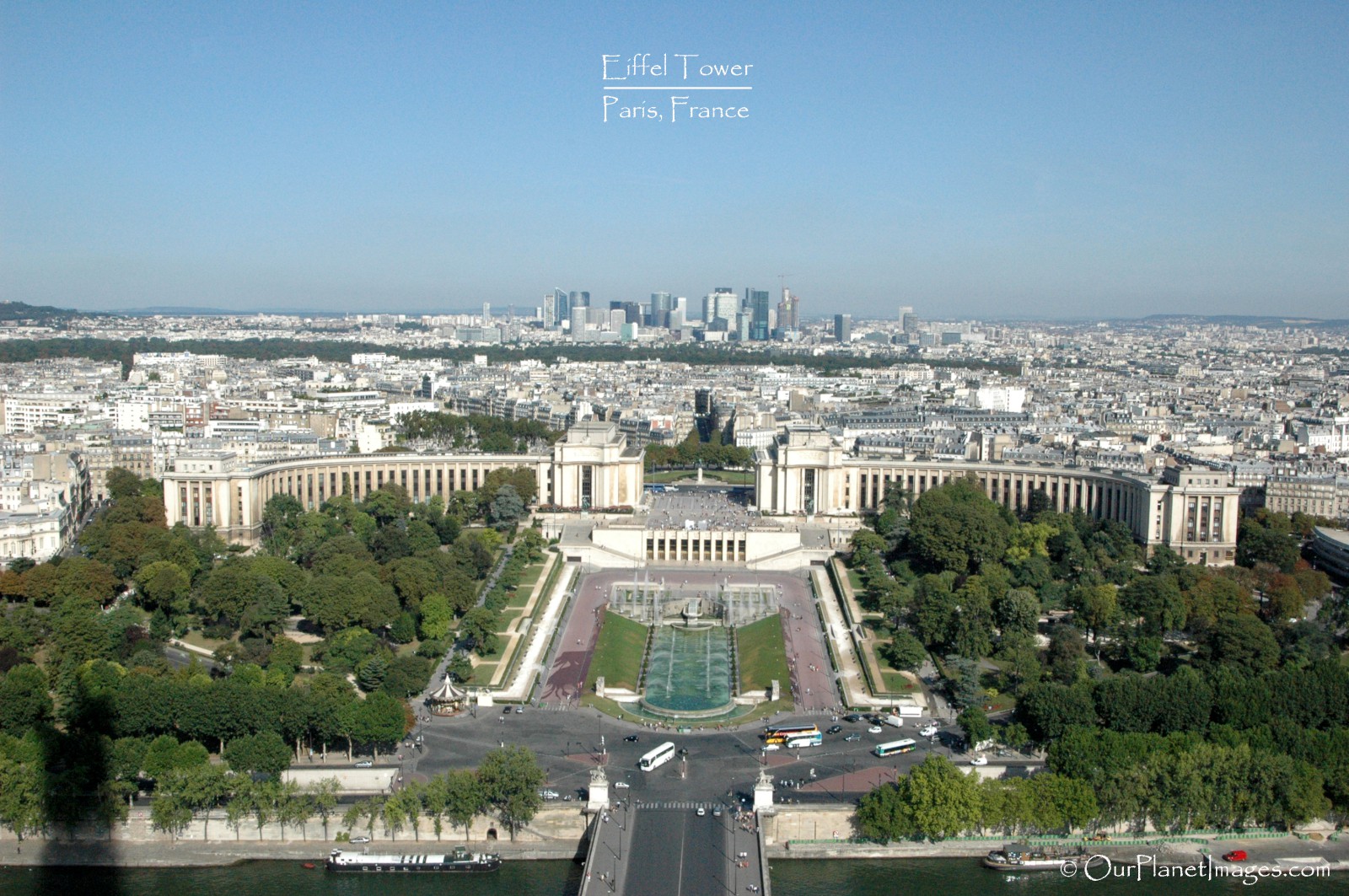 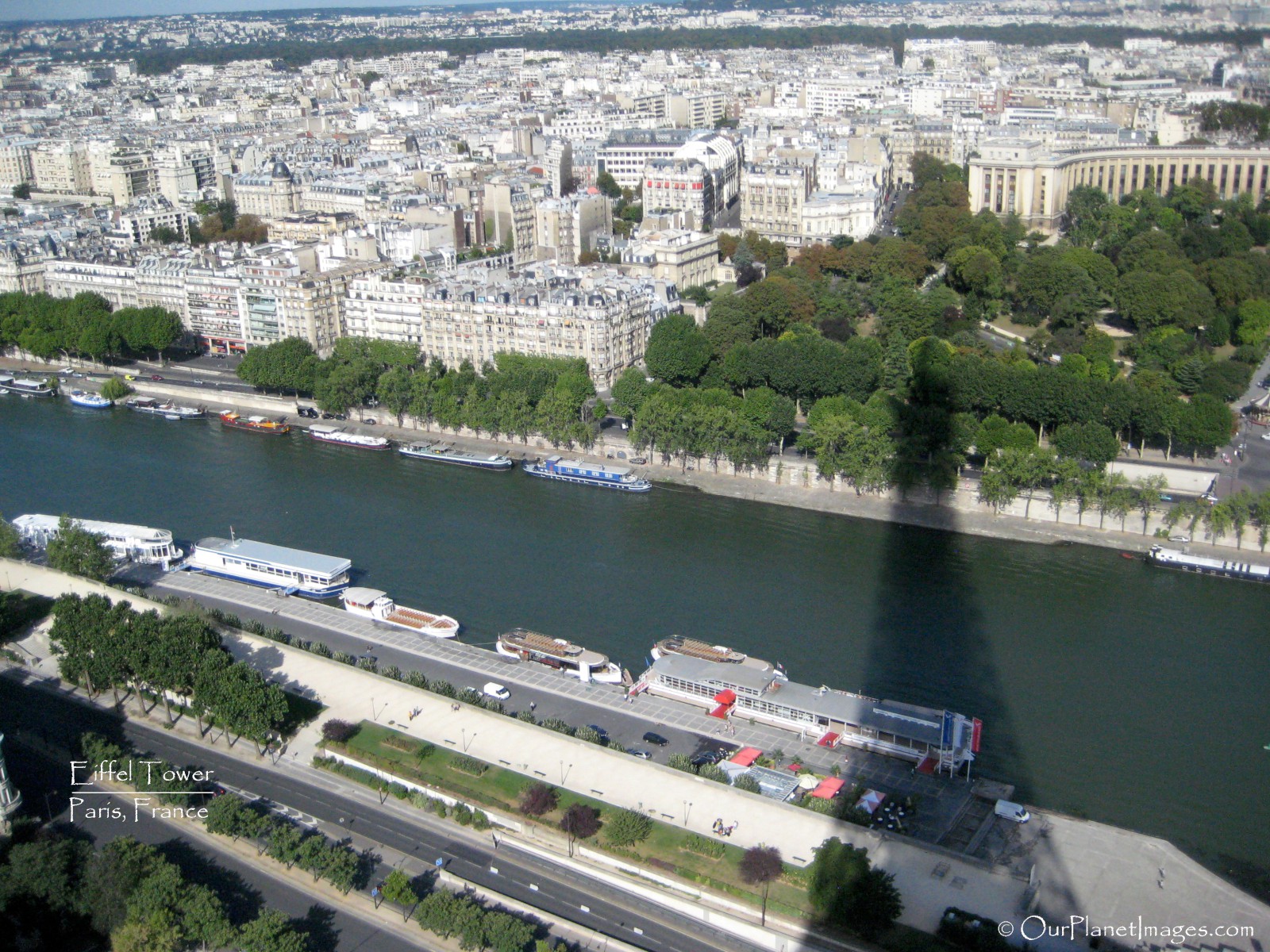 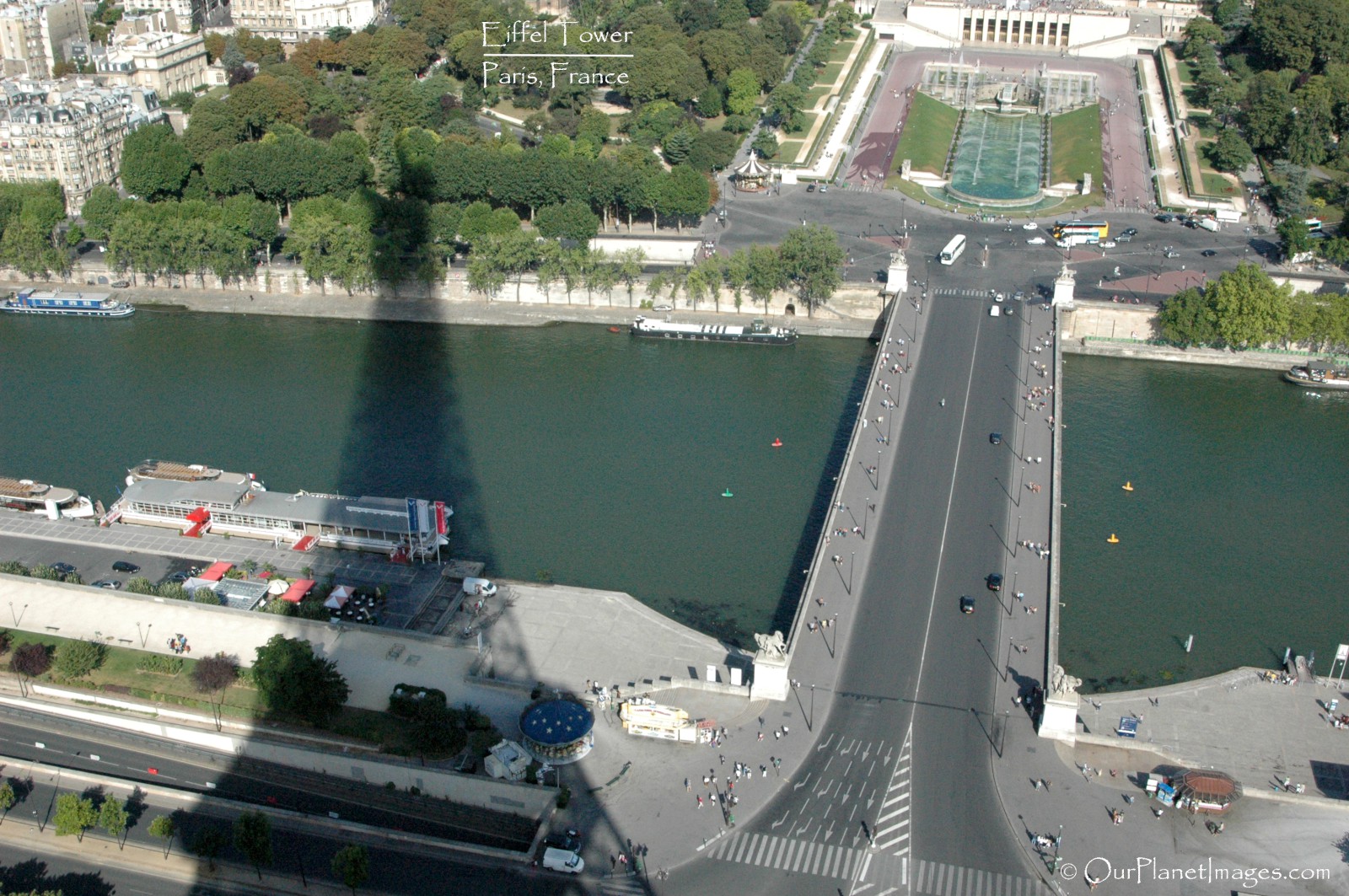 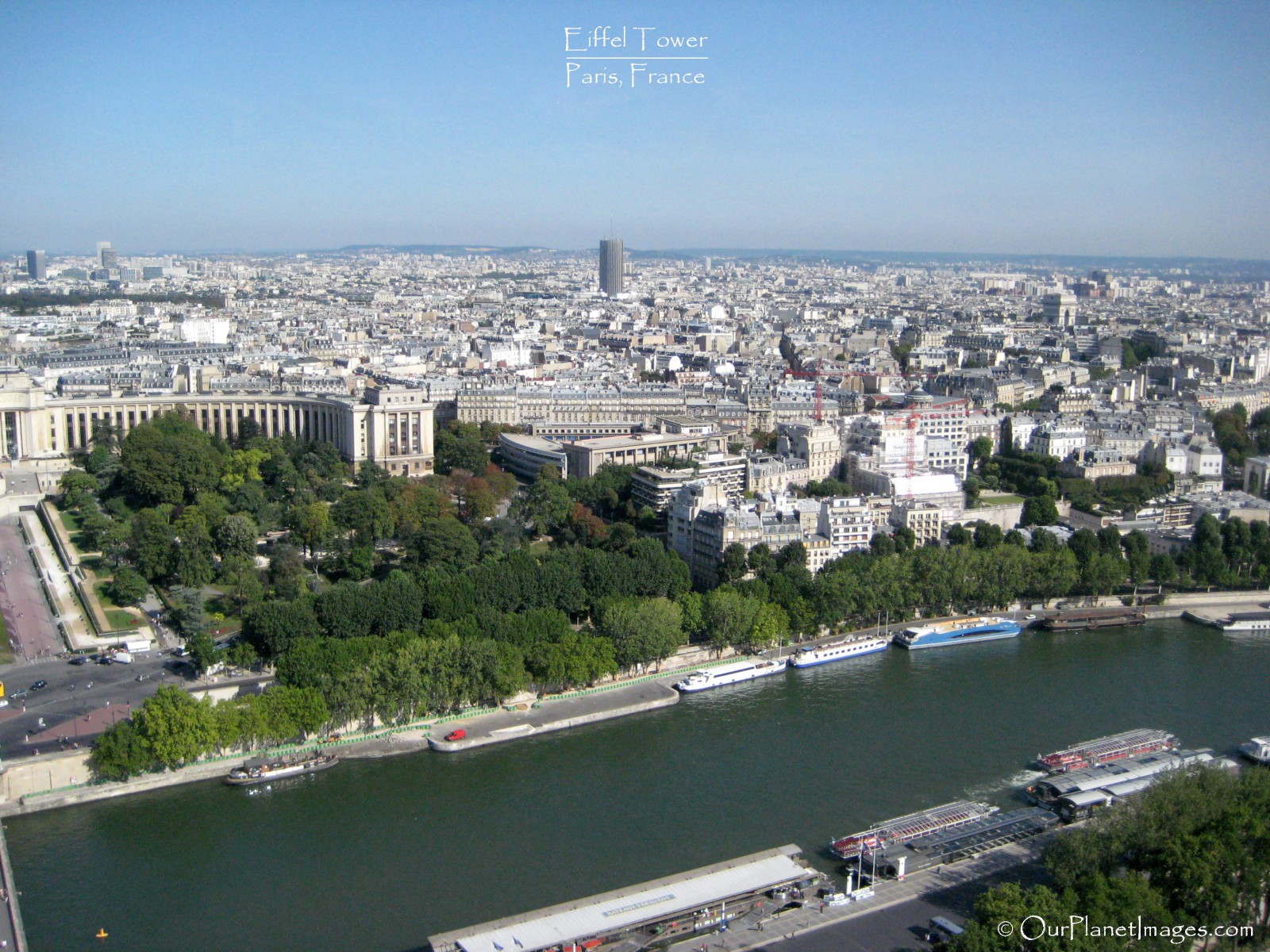 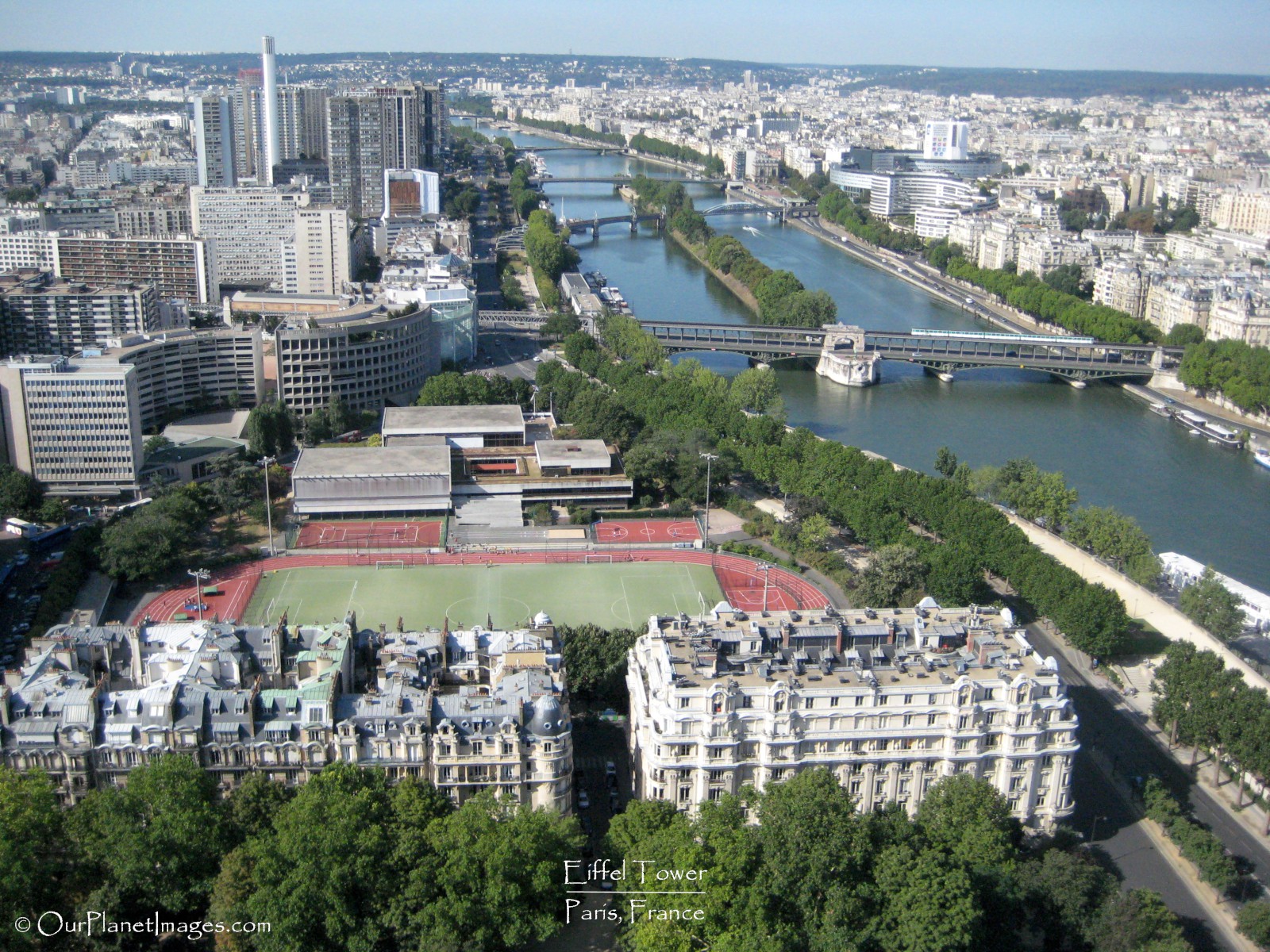 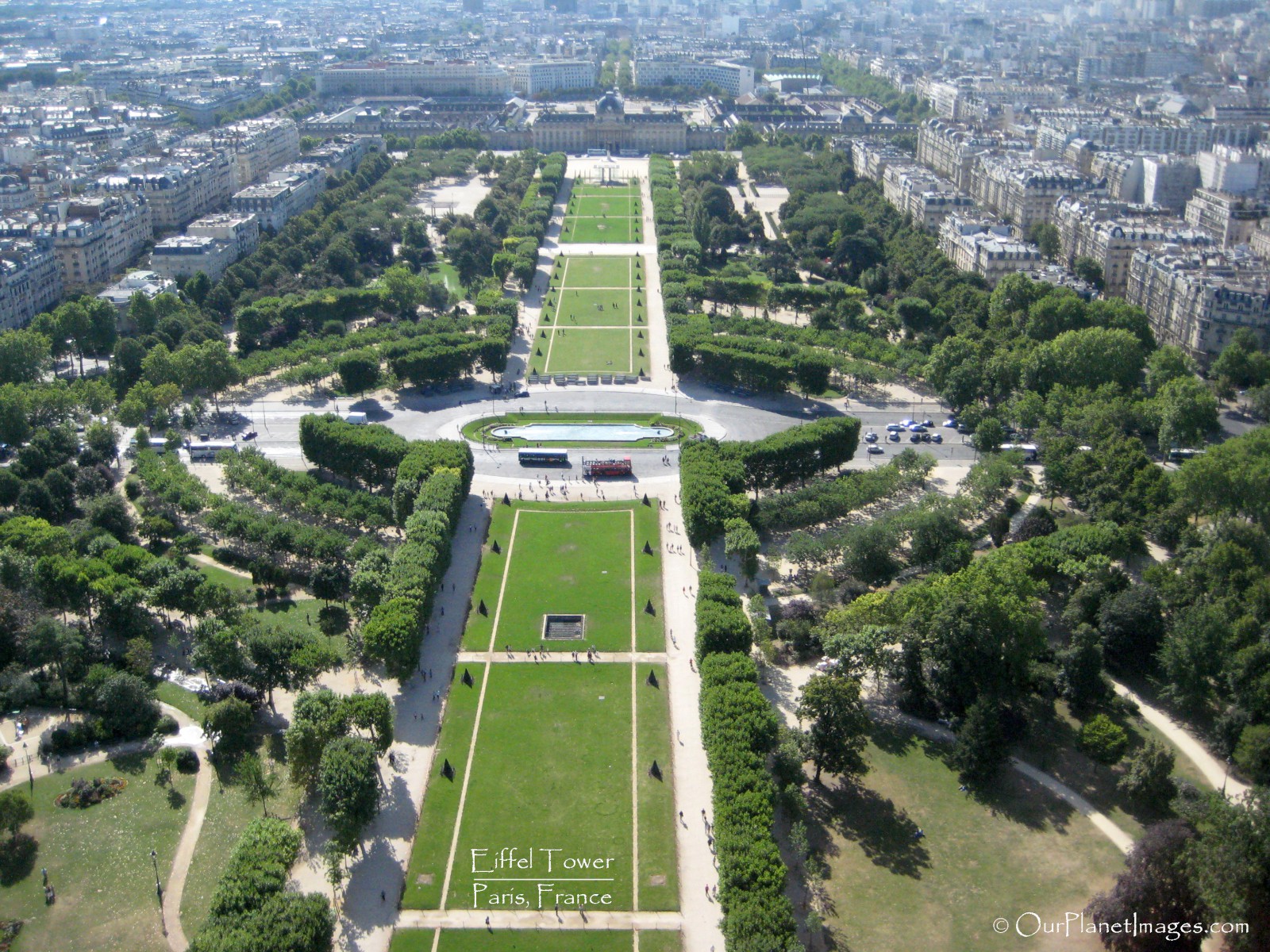 What color is the Eiffel Tower?

That may sound like a strange question because everyone knows that the Eiffel tower is grey. …… but wait….. Is it really grey? During the day and most of the pictures that you will see the Eiffel Tower is grey but near sunset it appears to change colors to beige. Take a look at the two photos below then answer the question “What color is the Eiffel Tower?” 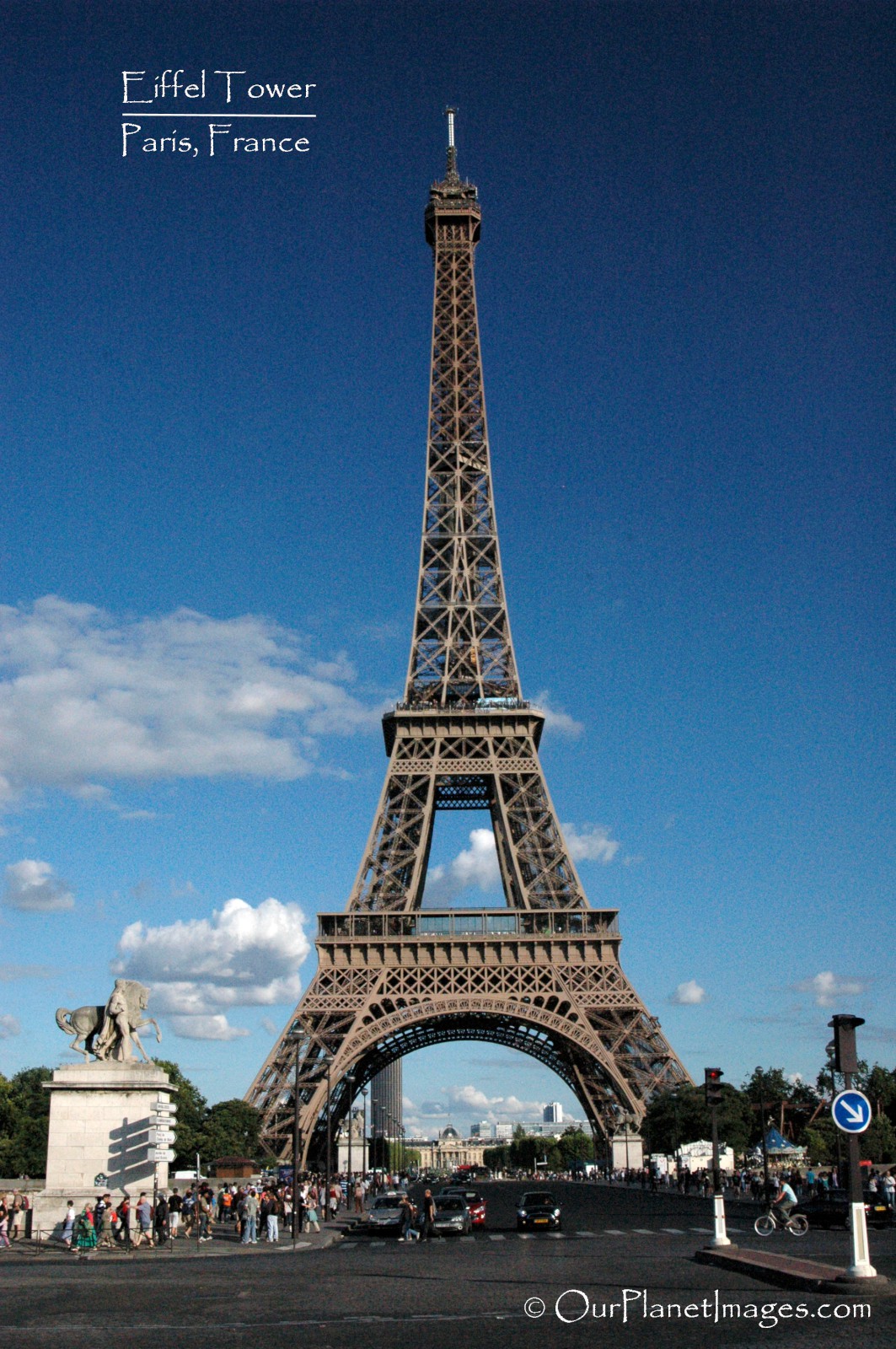 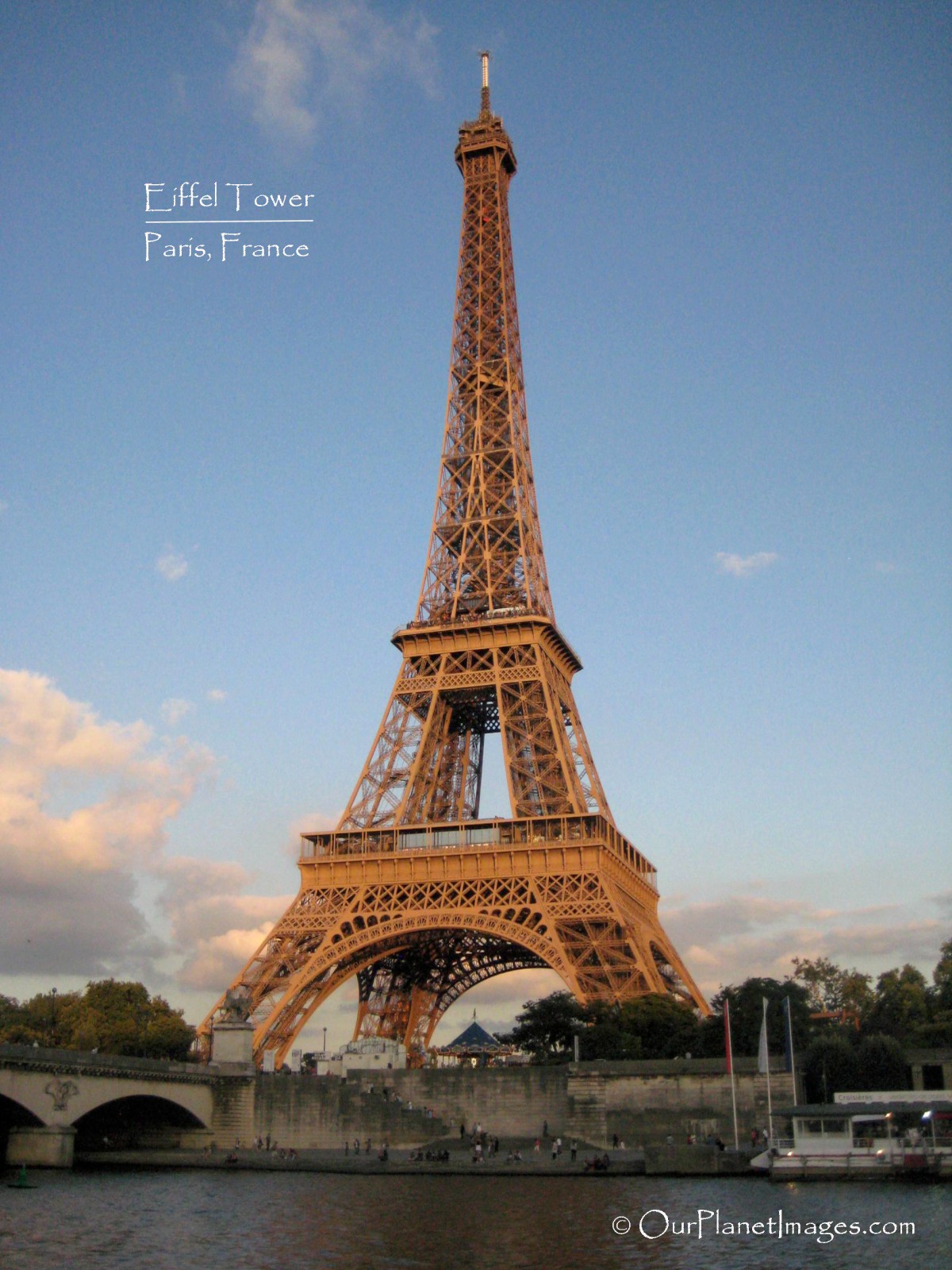 When it gets dark, the Eiffel Tower changes colors again as 336 yellow-orange lights are automatically activated upon nightfall giving the tower a golden color. 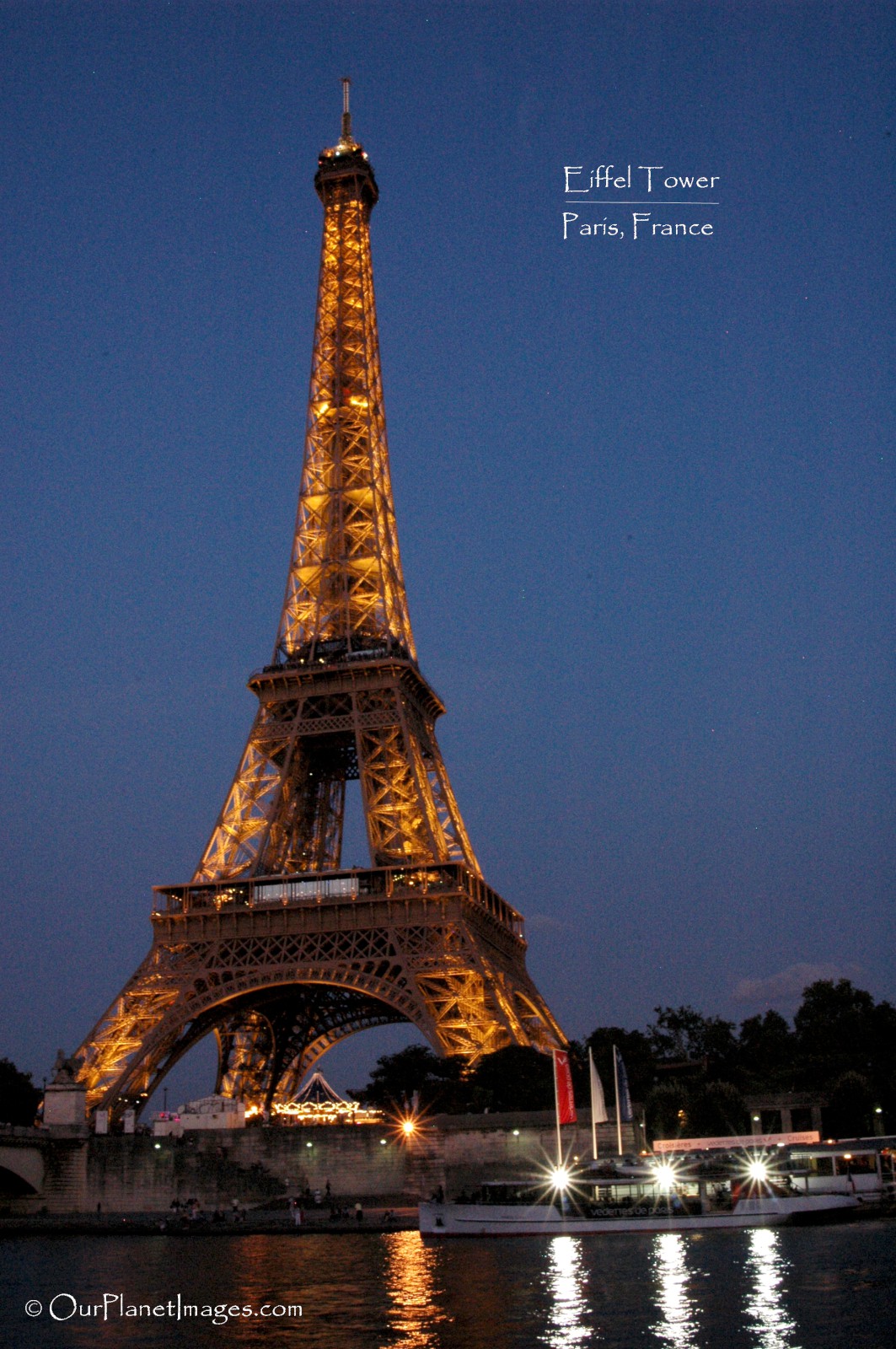 Finally, the Eiffel Tower makes one more color change but it requires being there at the right time. The final change happens for 5 minutes every hour on the hour from the time the tower has been lit until 1 A.M. This brief lighting is referred to as the sparkling lights where 20,000 light bulbs (5,000 per side) are superimposed over the golden lighting bringing the tower to life. 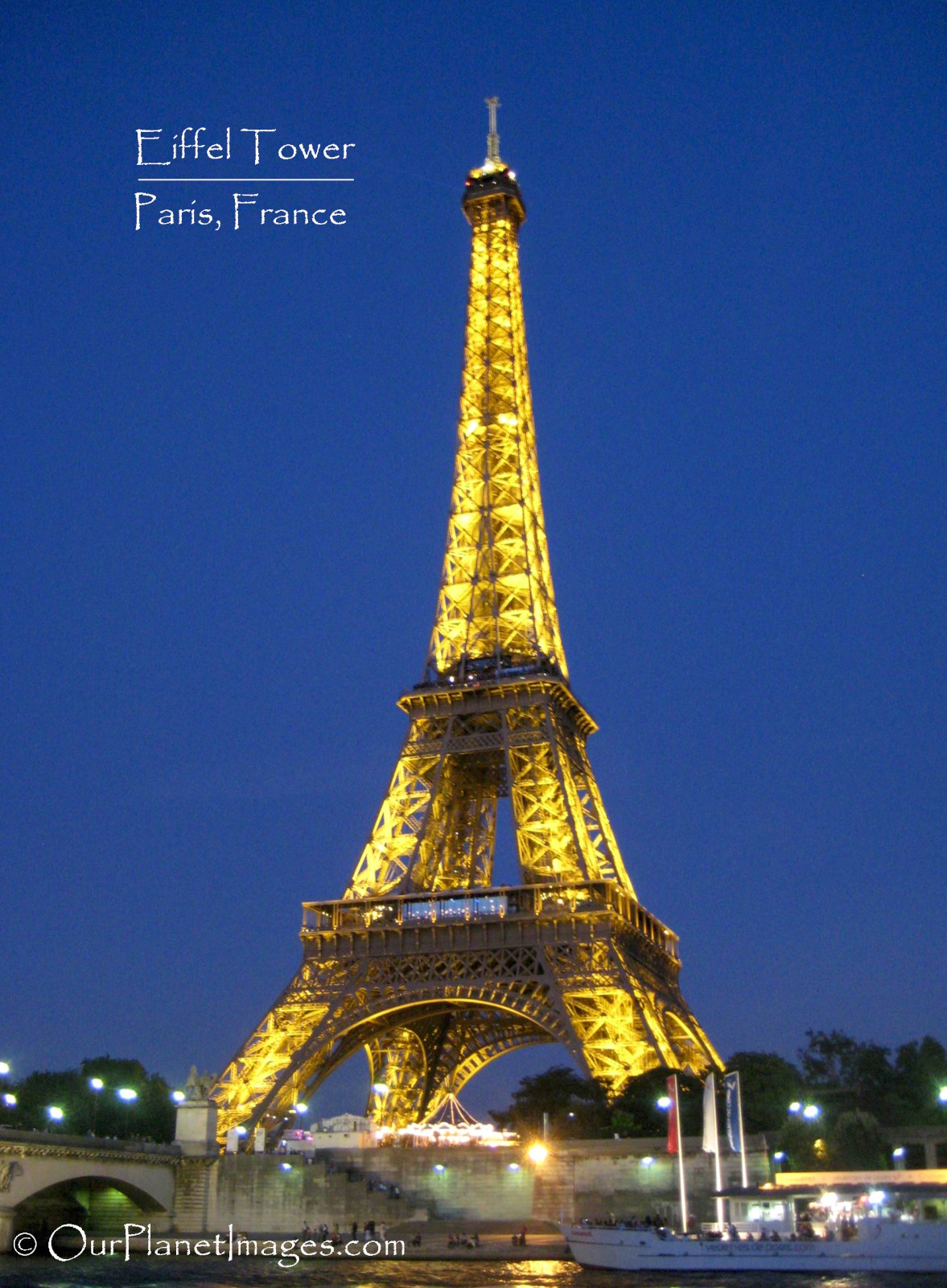 Now you know the answer to the question “What color is the Eiffel Tower?”

It depends on when you look at it.

Undoubtedly, almost all visitors will want to go onto the Eiffel Tower and it is something that I think everyone should do because the views are spectacular but it is crowded and a little bit of a hassle to deal with the all of the tourist. 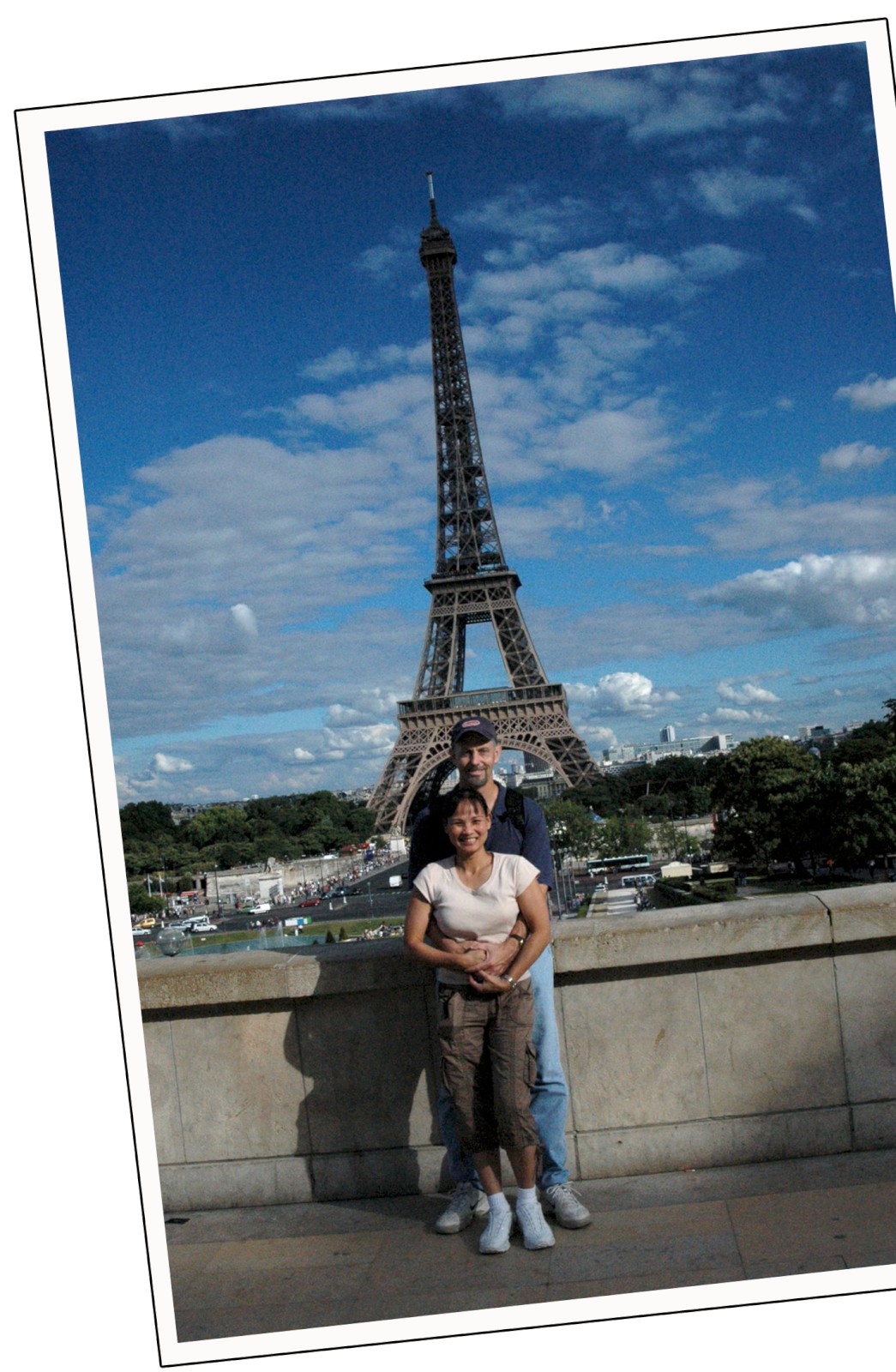 My favorite memory of the Eiffel Tower was getting a couple of scoops of ice cream, setting on a park bench and soaking in the moment. That memory will last a lifetime! 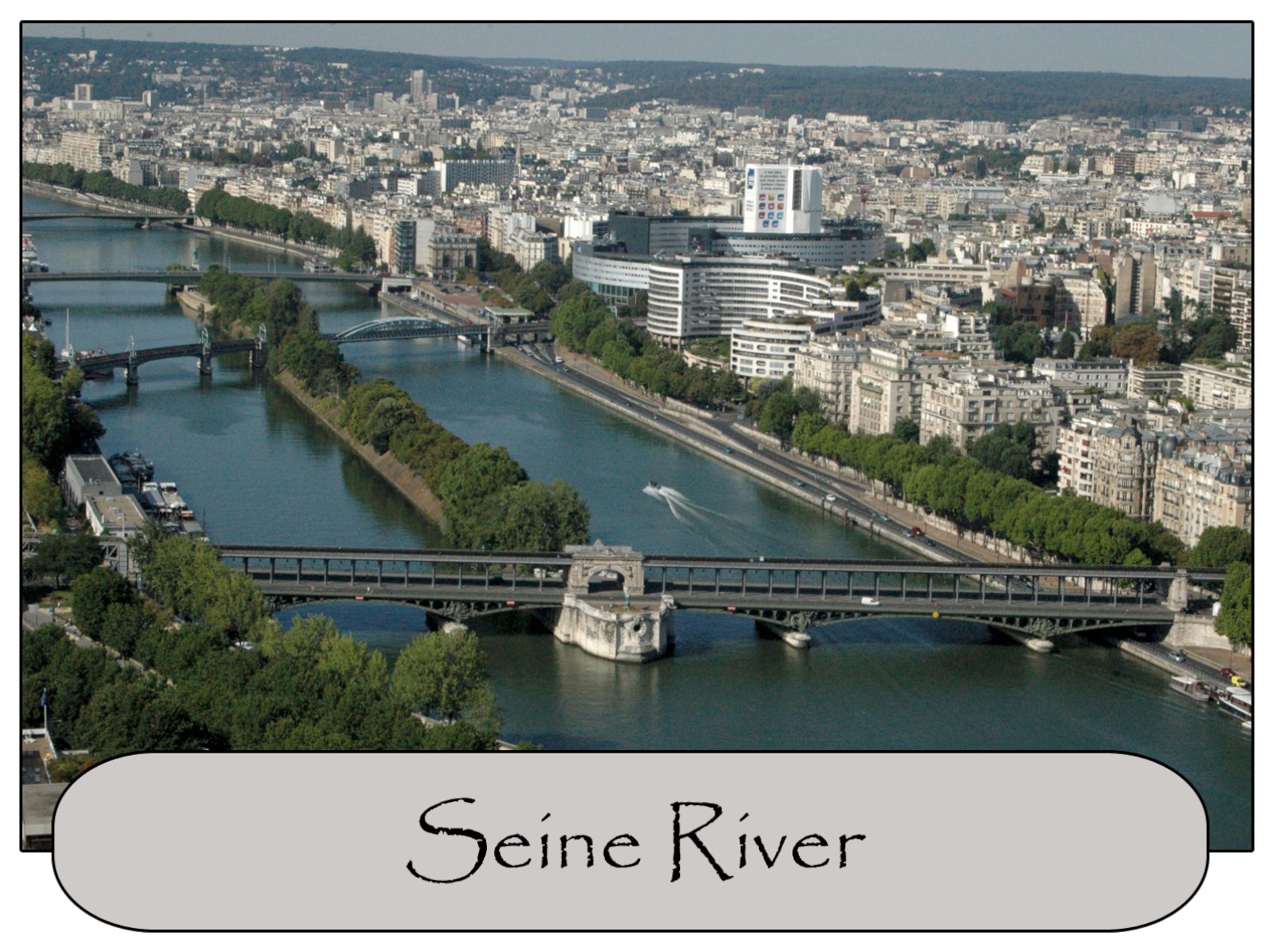