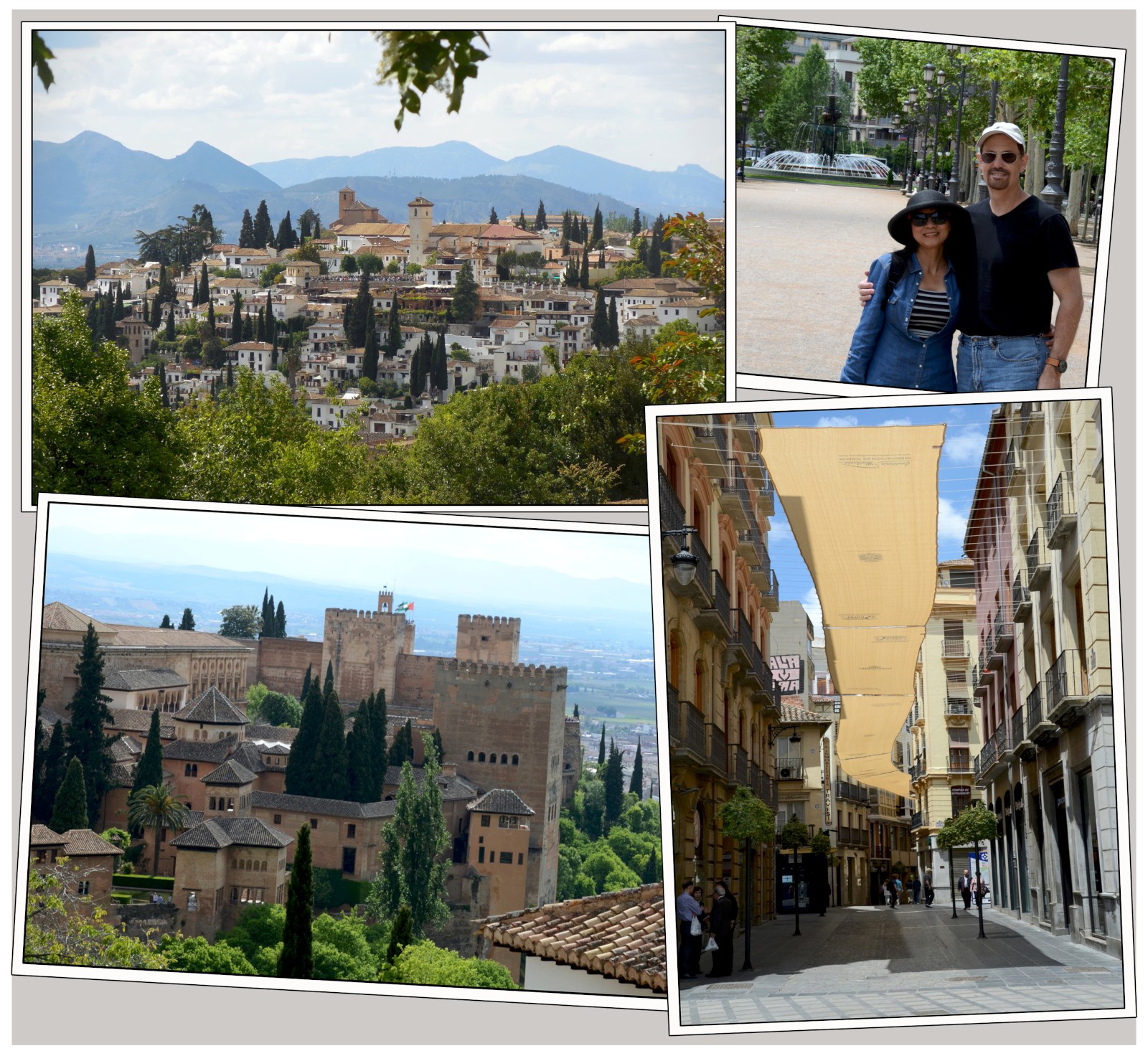 Granada is located in southern Spain in the foothills of the Sierra Nevada Mountains. The city dates back to the Moorish occupation and is famous for its medieval architecture. The two most famous sights in Granada are the Alhambra and Generalife. The Alhambra is a palace/castle that was built in the final centuries of Muslim control and Generalife is the grounds of the Alhambra with immaculate garden, pools and fountains. Both of these sights are amazing and could easily spend an entire day at each. 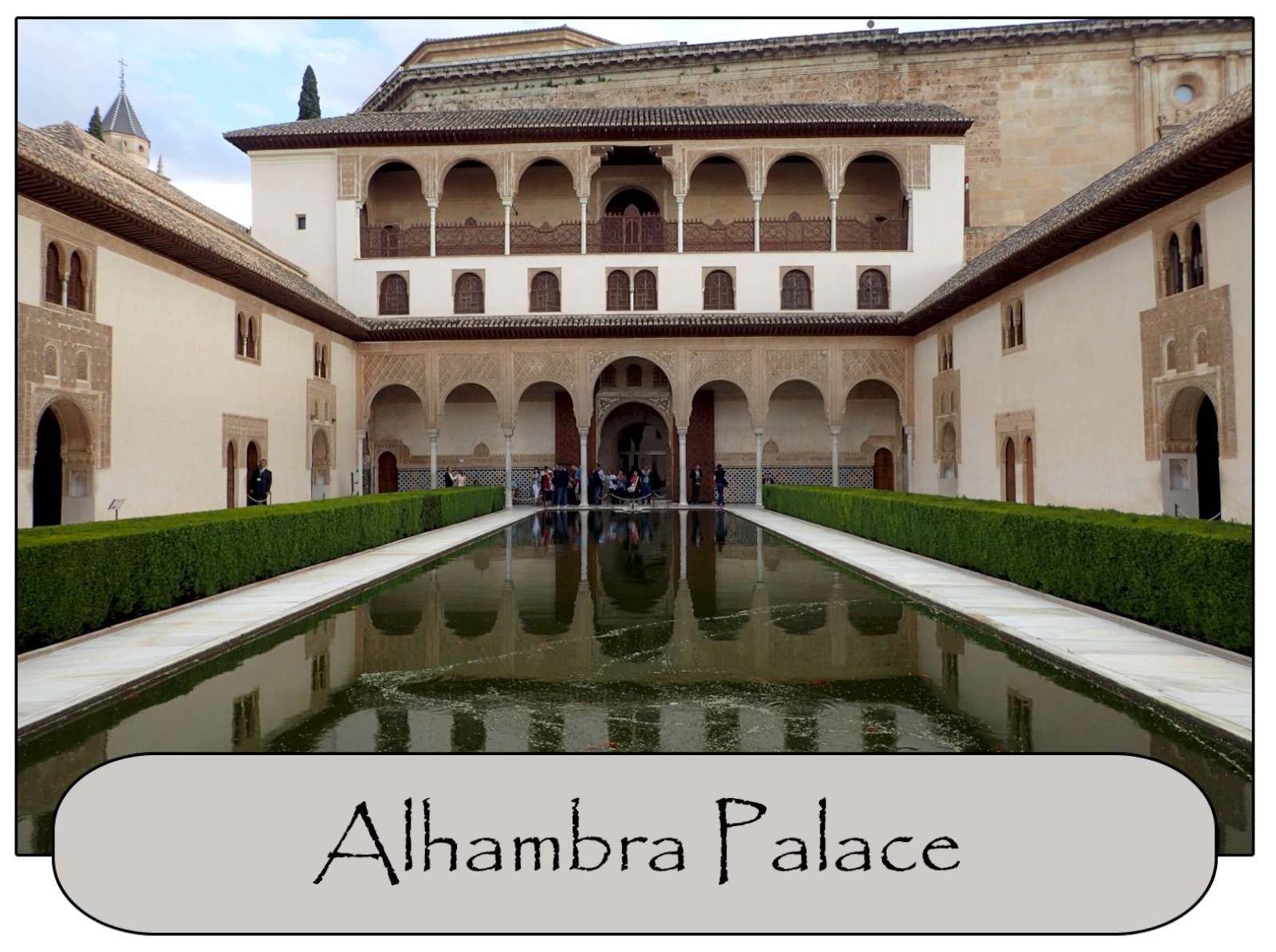 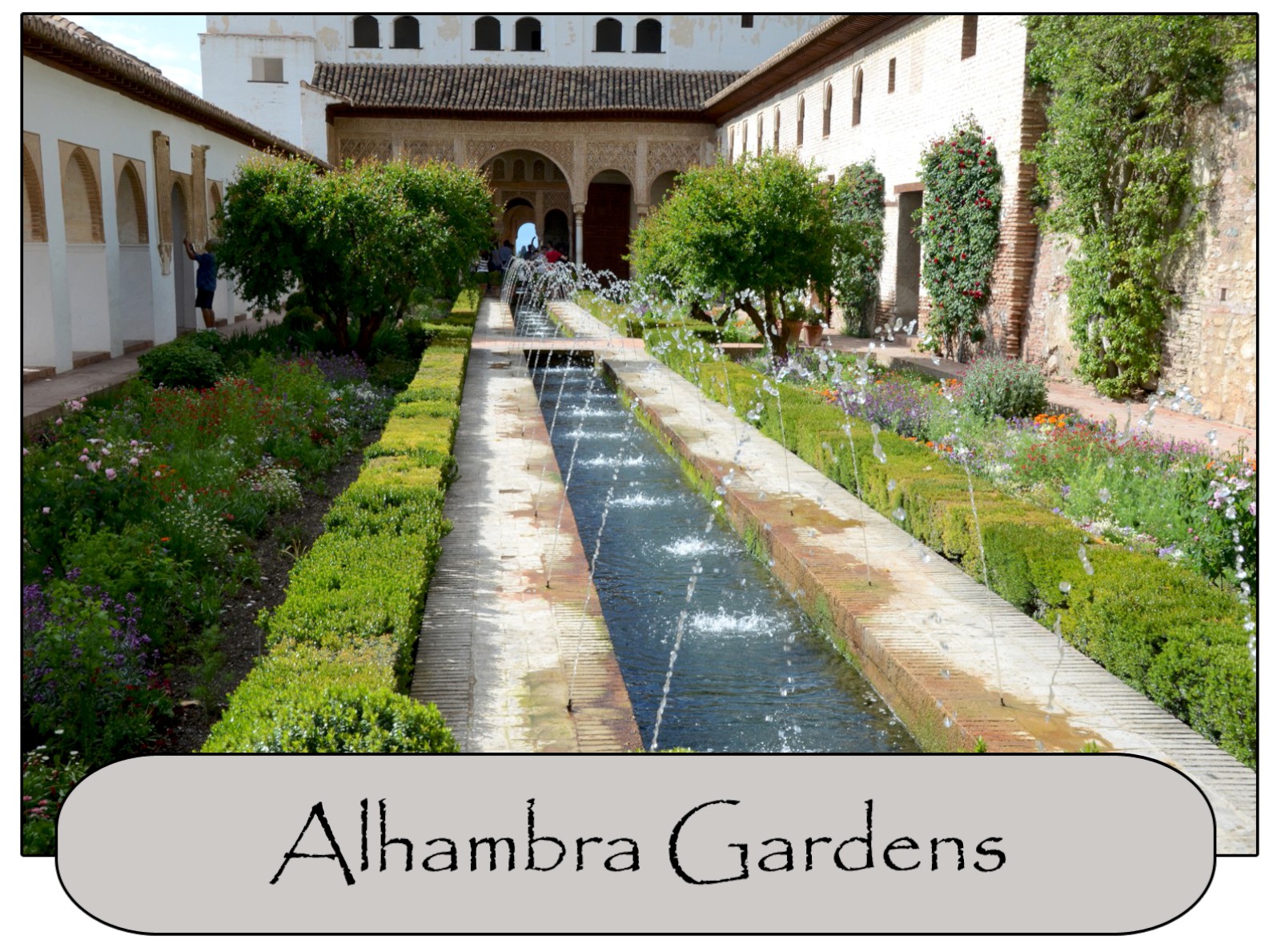 I will be making more posts on things to do in Granada, so check back later to see my future posts on Granada.