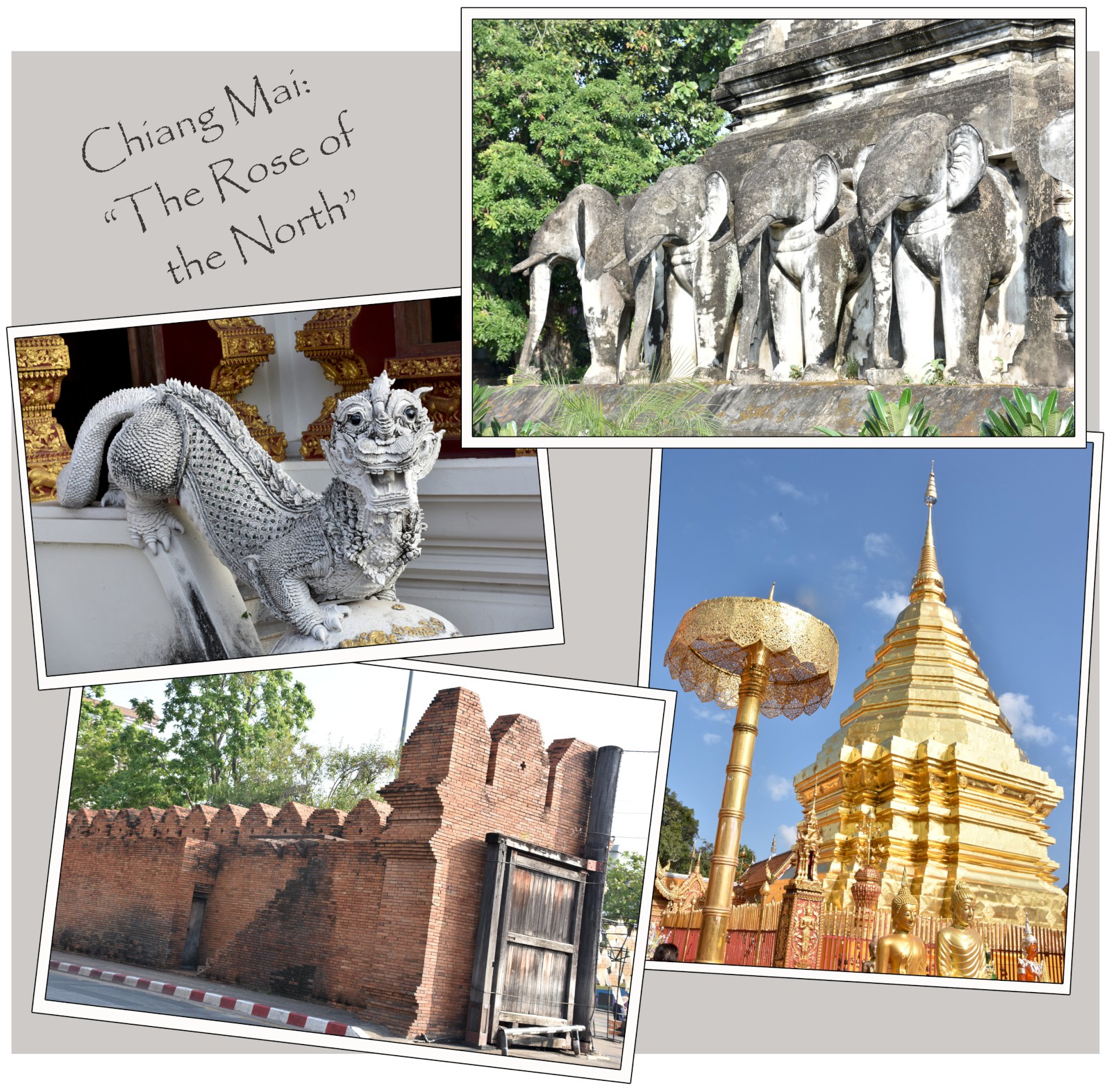 Chiang Mai is the hub of Northern Thailand and has a cosmopolitan air to it but it is surrounded by mountains and lush countryside which provides for a mix of modern city activities and day trips into nature.

It is impossible not to notice the abundance of temples in Chiang Mai as there are over 300 temples (called “wats”) scattered throughout the city and surrounding countryside, the most of any province in Thailand.

Chiang Mai’s old city is surrounded by a moat and hidden behind a 700-year old fortress walls but there is plenty to do inside the city that includes amazing temples, markets and great restaurants. 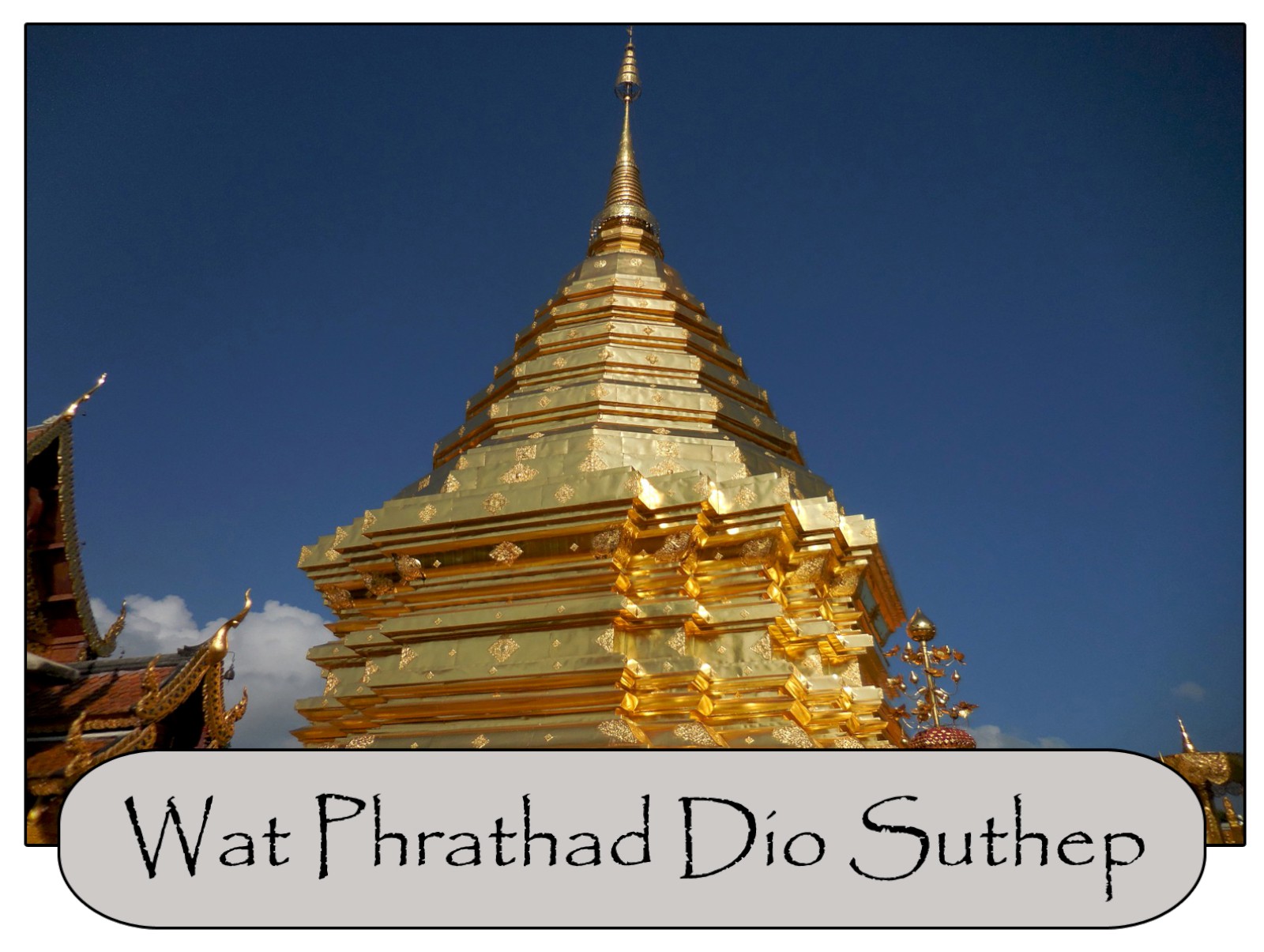 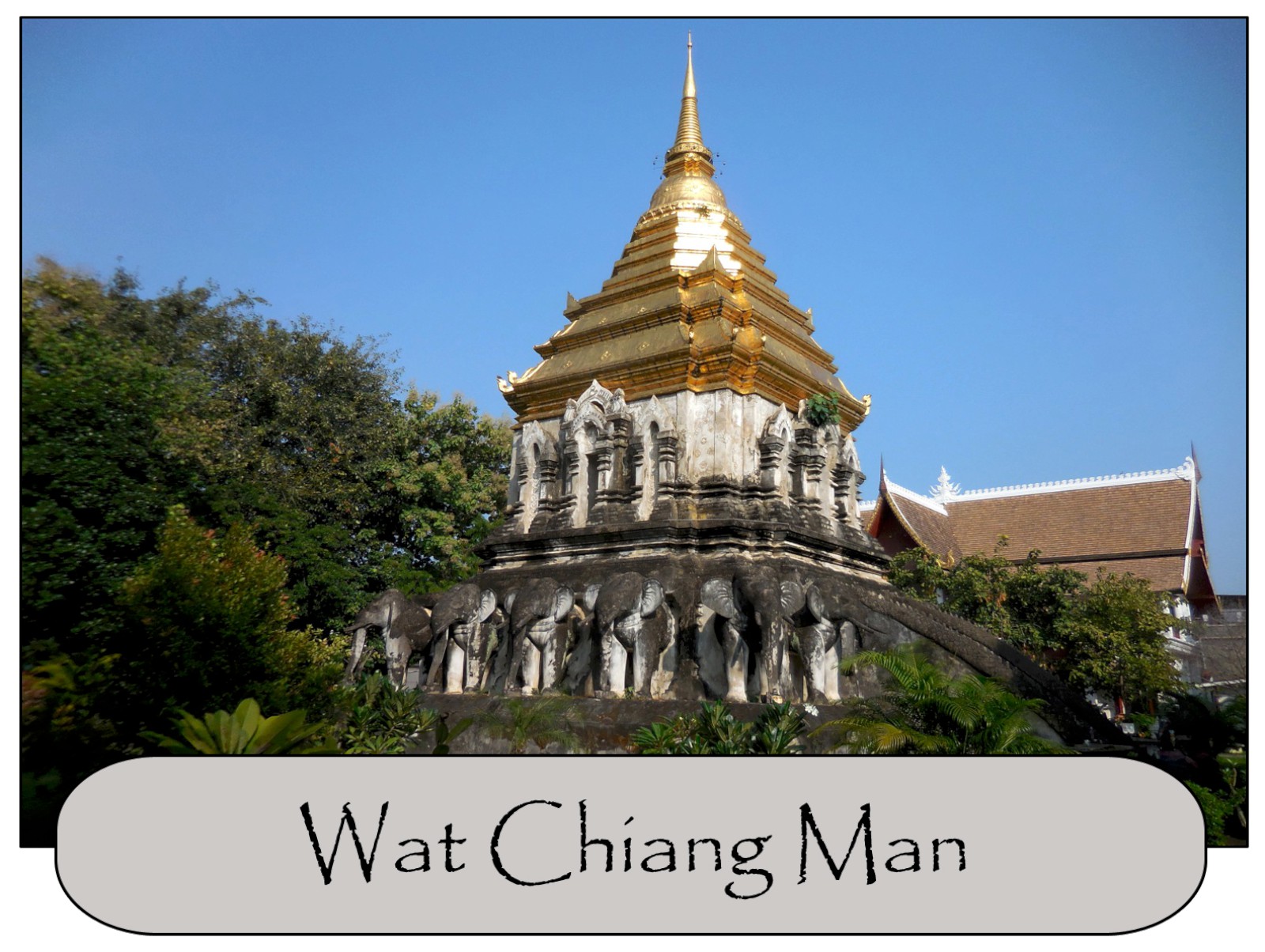 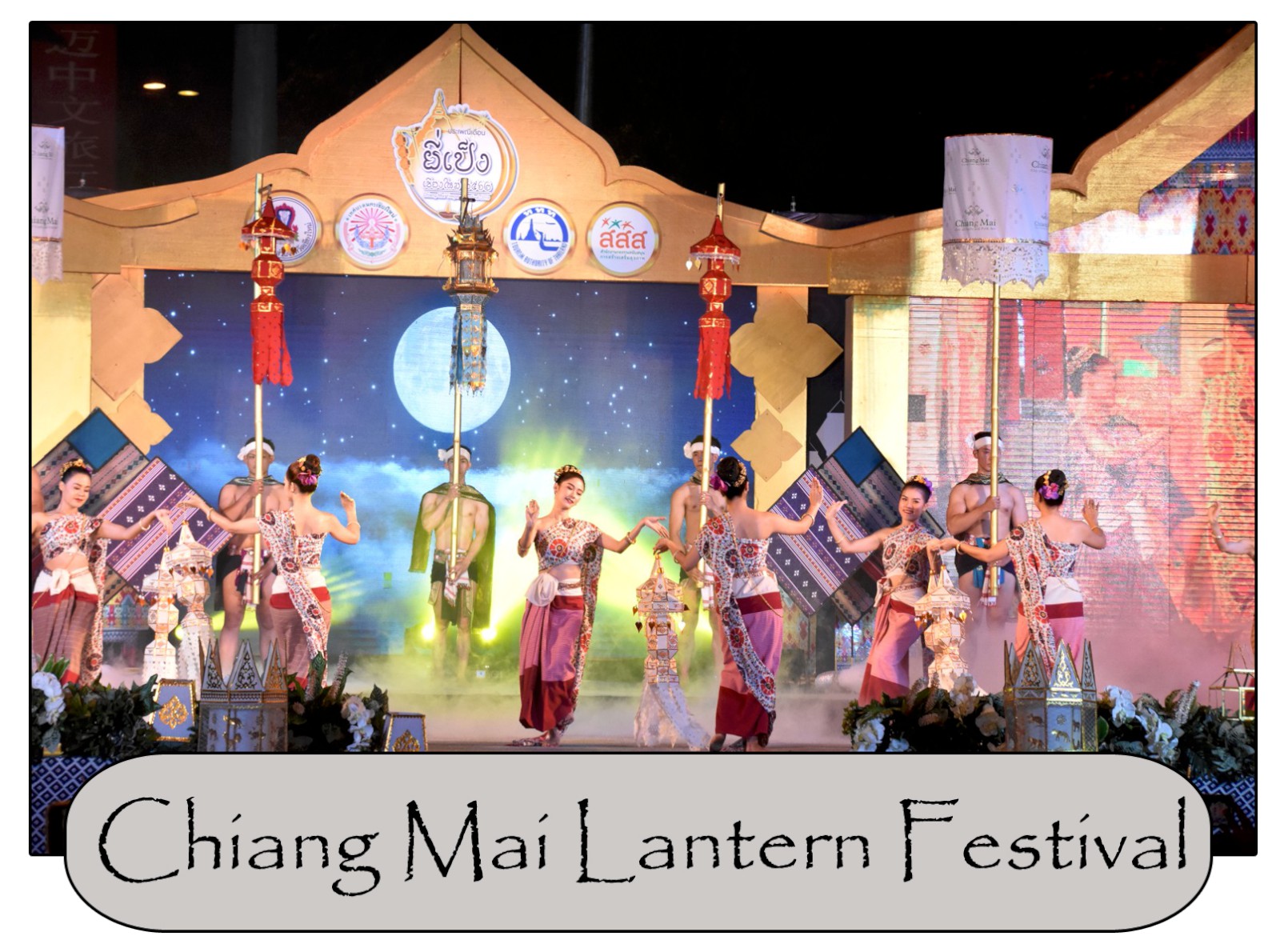 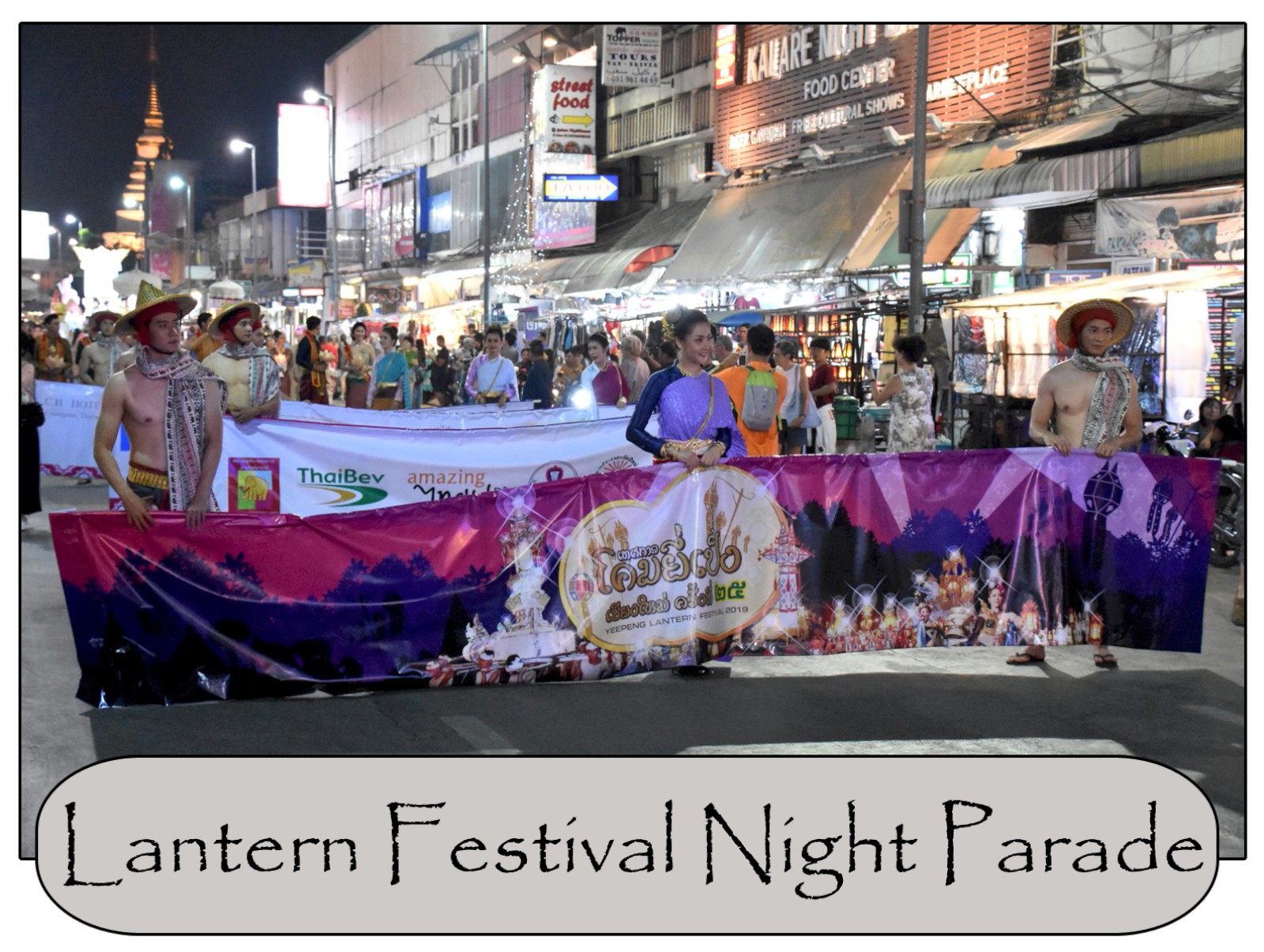