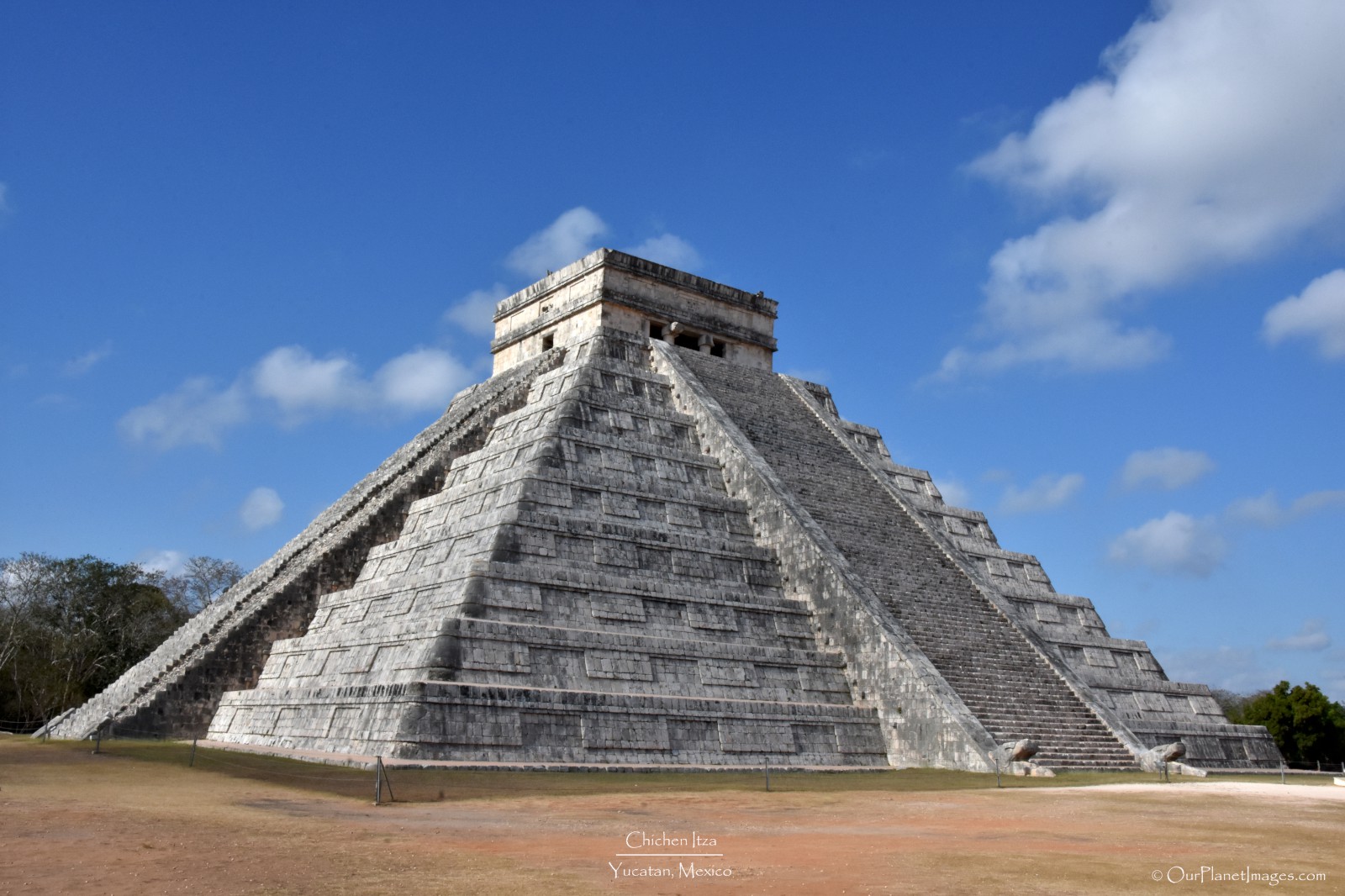 The Mayan city of Chichen Itza is one of the largest and best preserved Mayan architectural sites in Mexico. The city thrived from around 600 to the 1200s A.D and then just mysteriously disappeared. The main attraction in the city is the pyramid known as “El Castillo” and it truly is spectacular. The pyramid stands 78 ft. high and each side is 181 ft. long at the base. 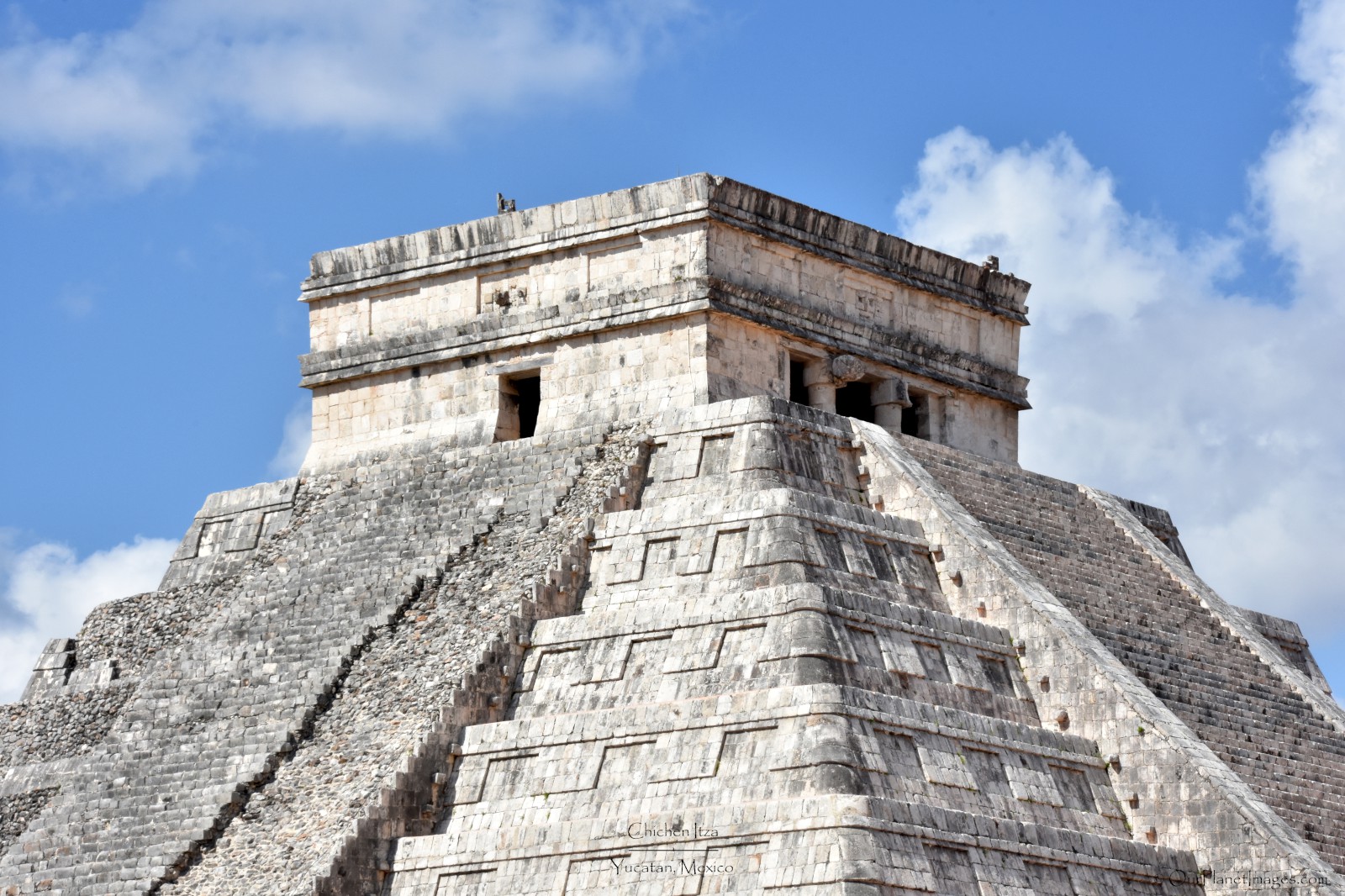 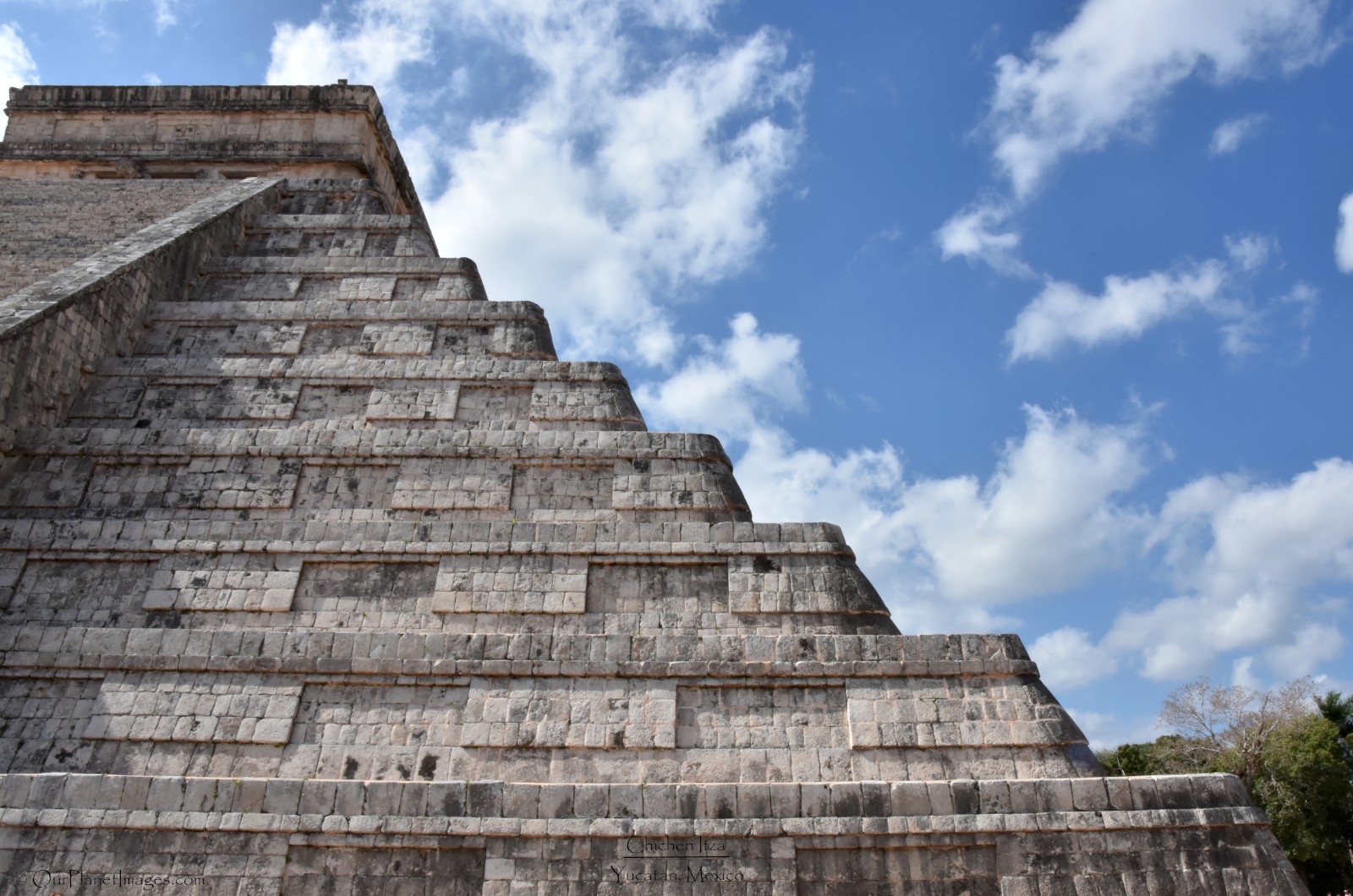 Most people instantly think of the pyramid when they think of Chichen Itza and that is normally all that they know about the site but there are many other points of interests to see in the city. Some of the other highlights to see are:

The great ball field is a large playing field with stone walls and a stone hoop on both sides. The team’s goal was to put a ball through the stone hoop. Each end of the field has stands. 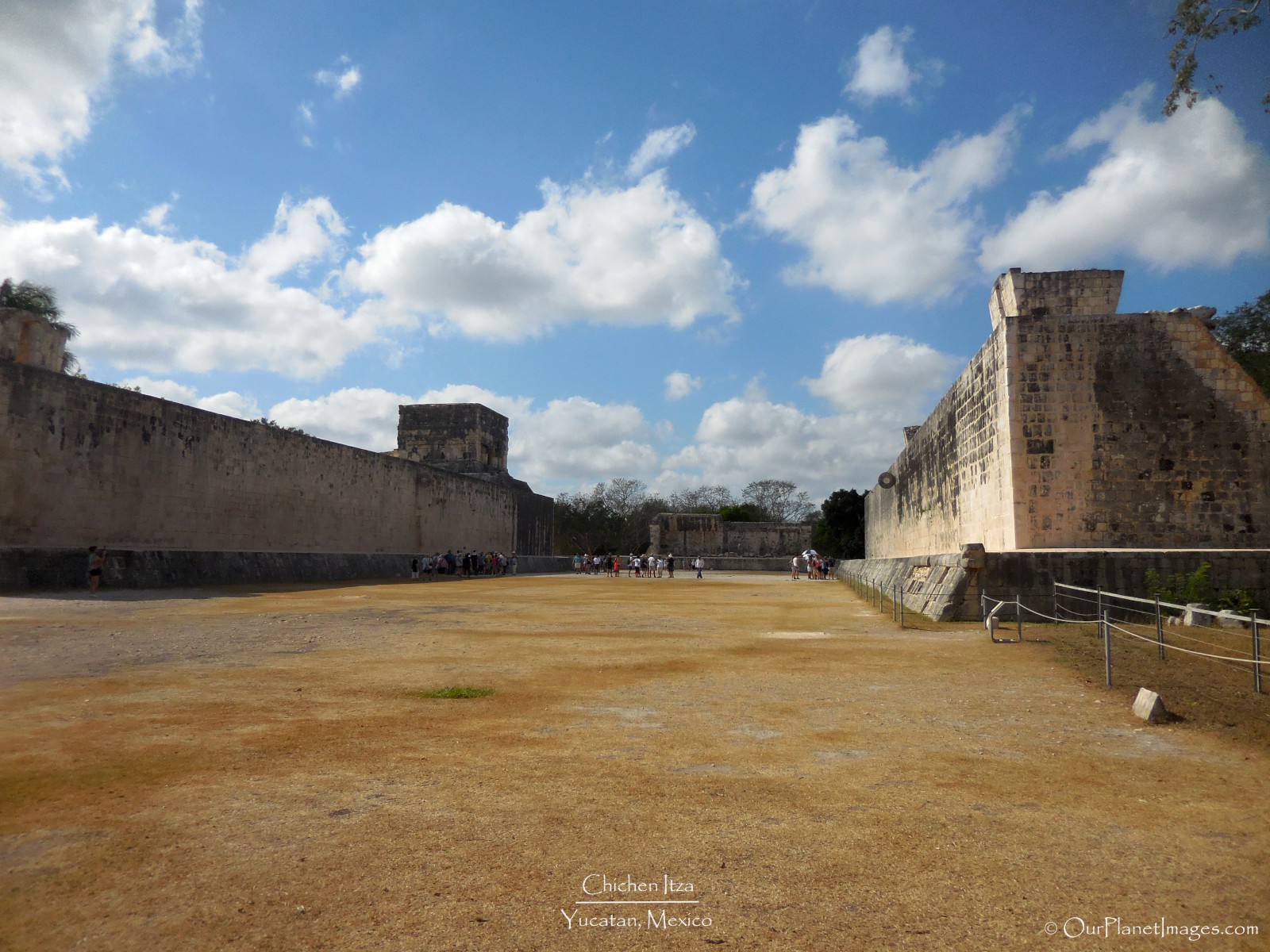 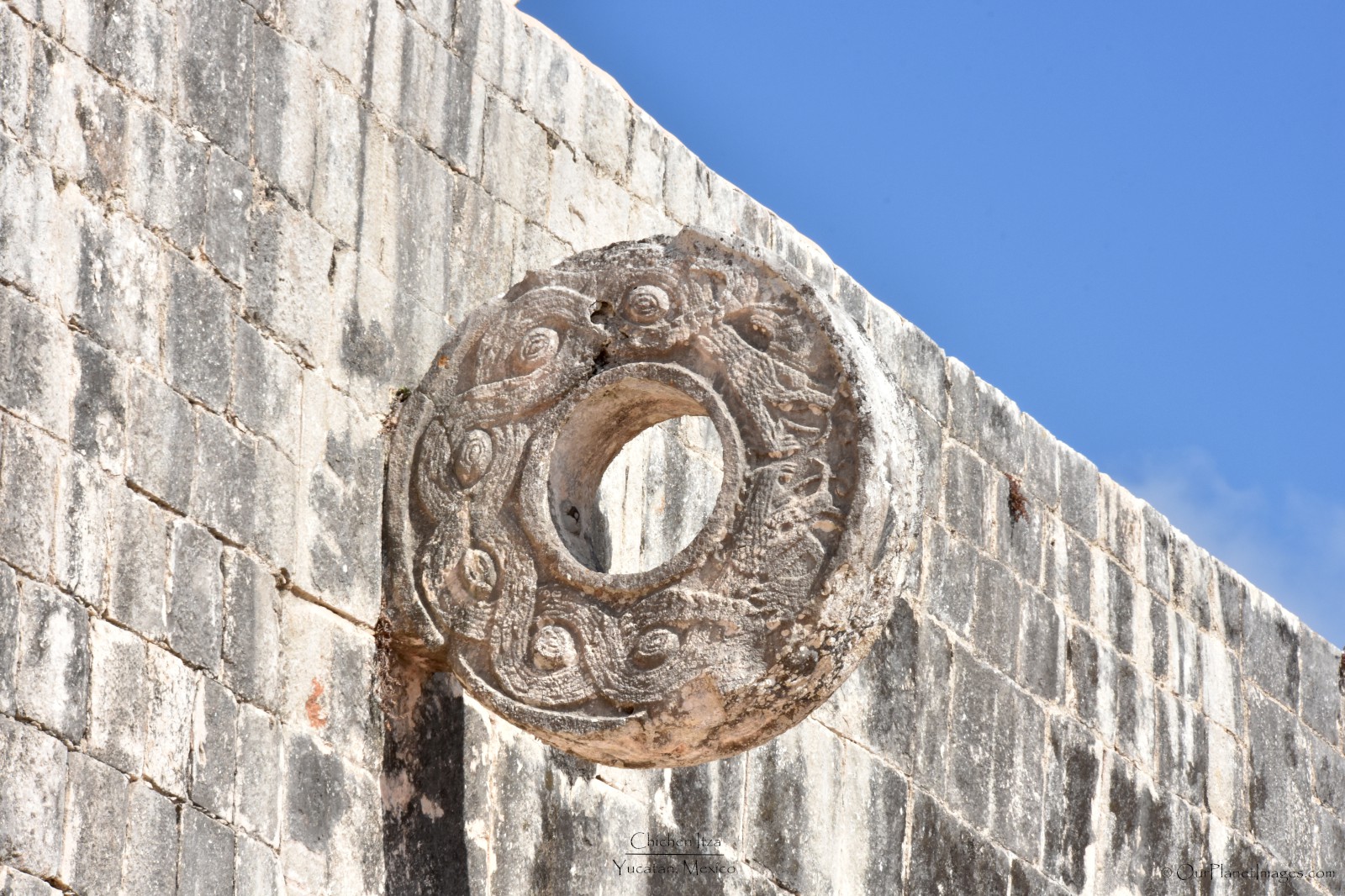 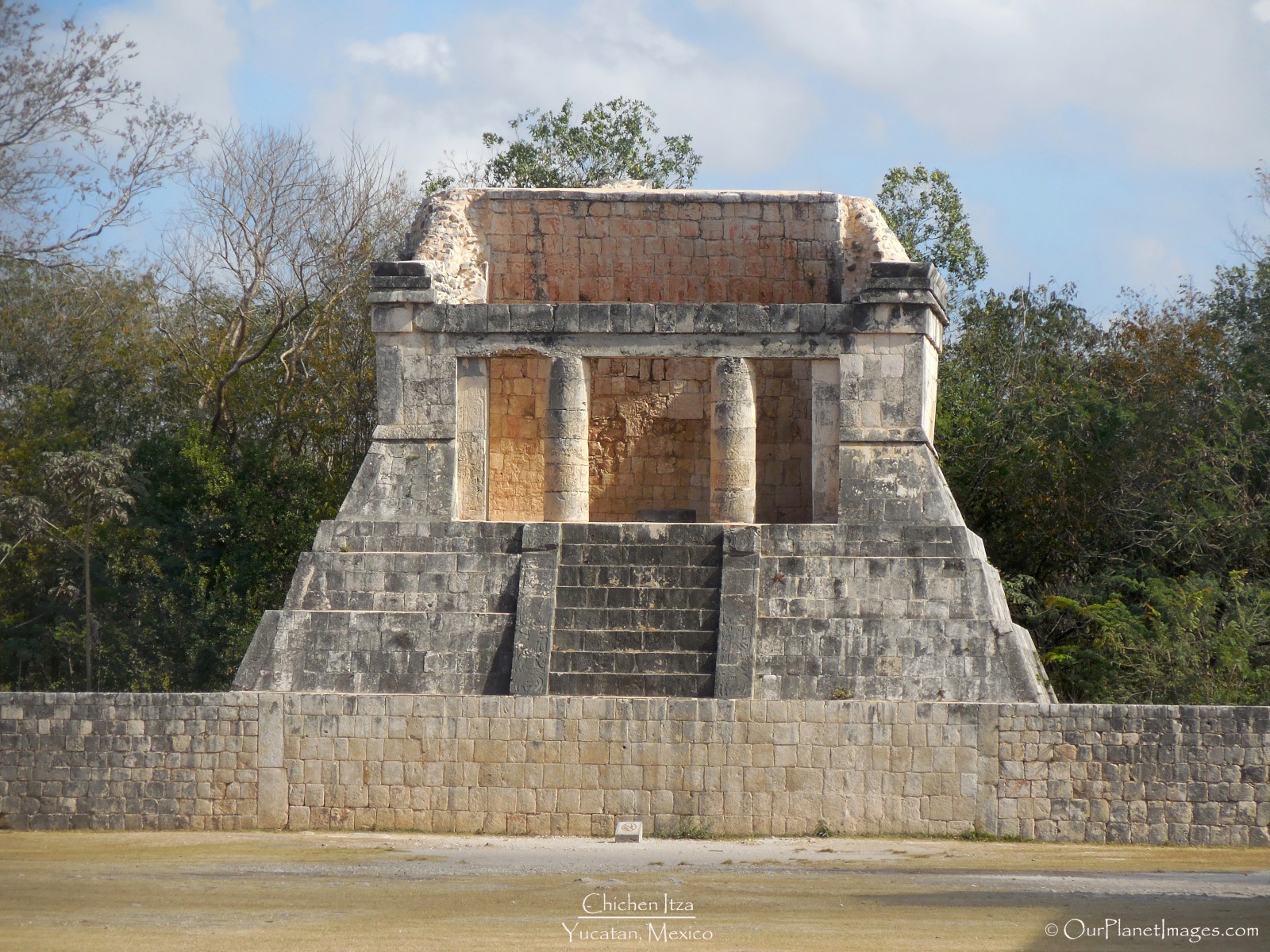 The temple and the platform of the Jaguars and Eagles is a small platform but it has a lot of details. 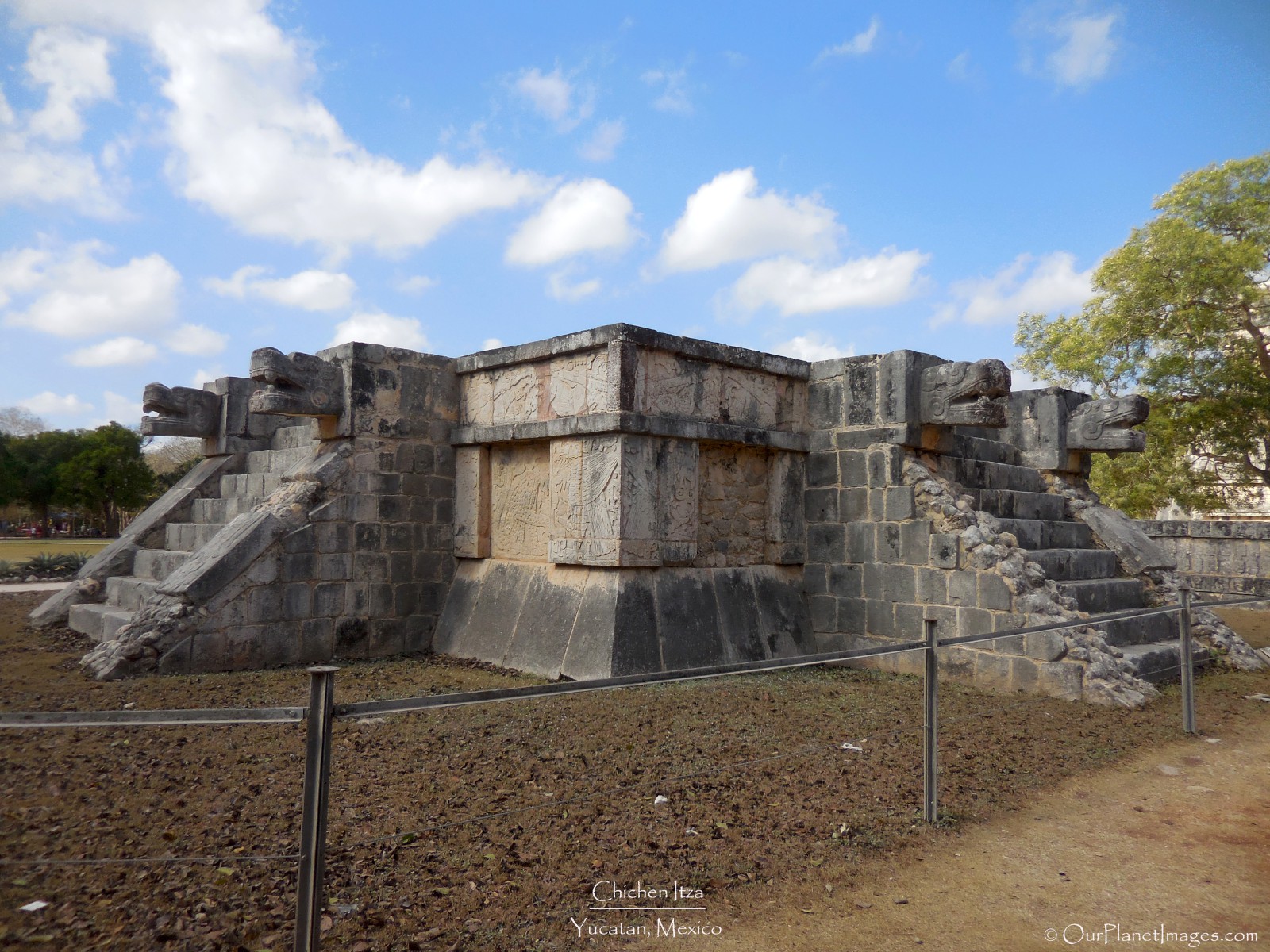 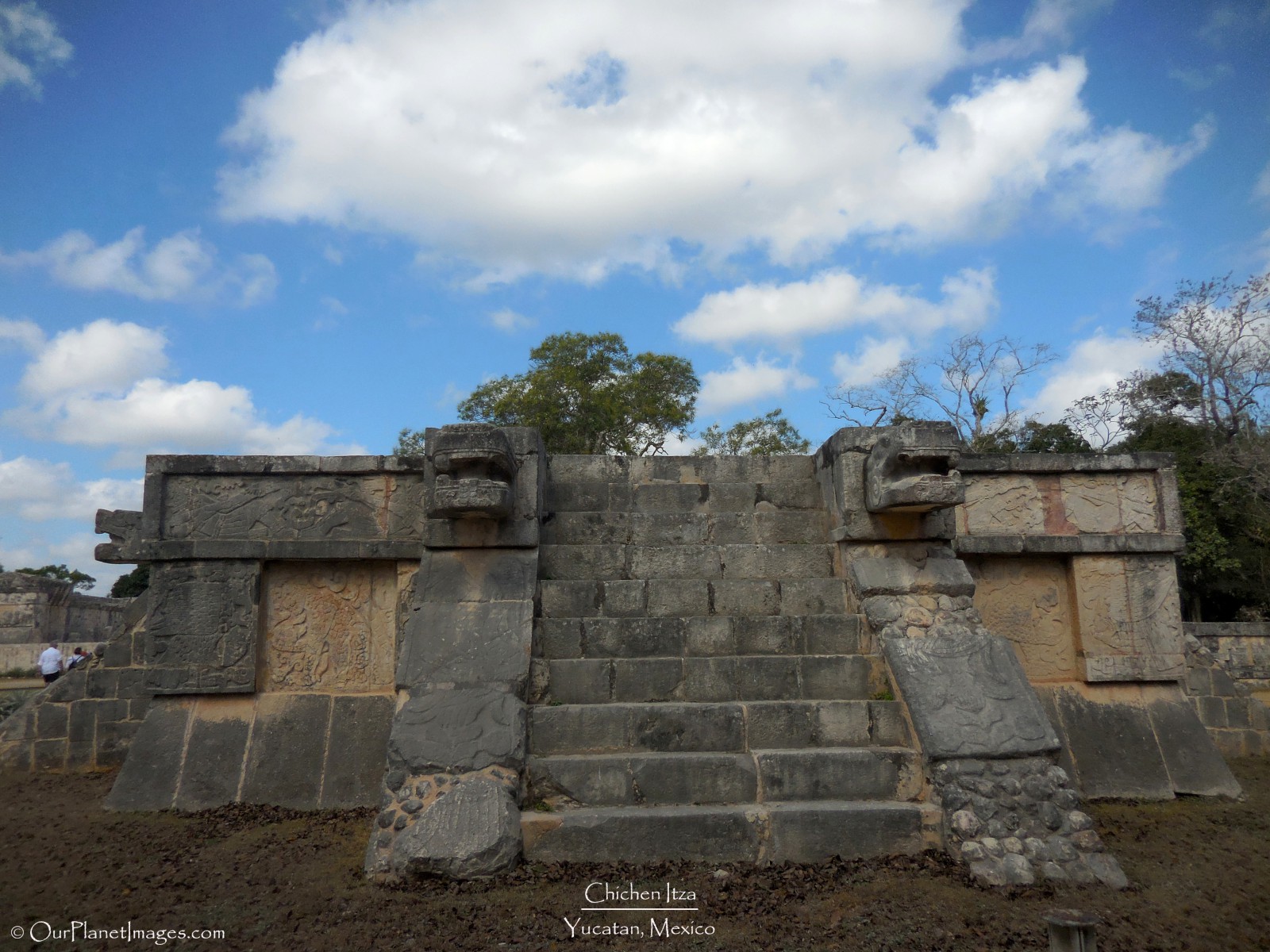 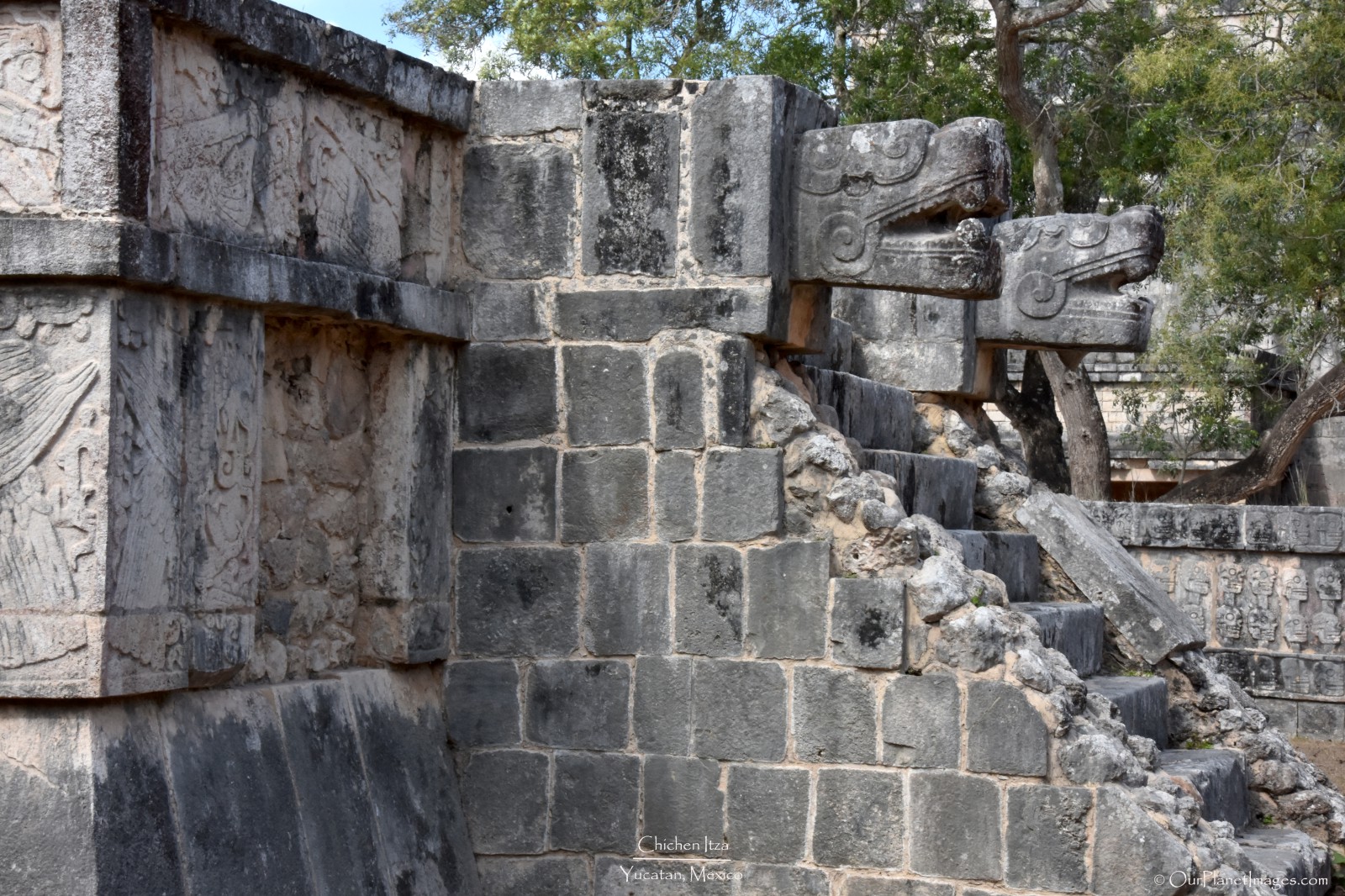 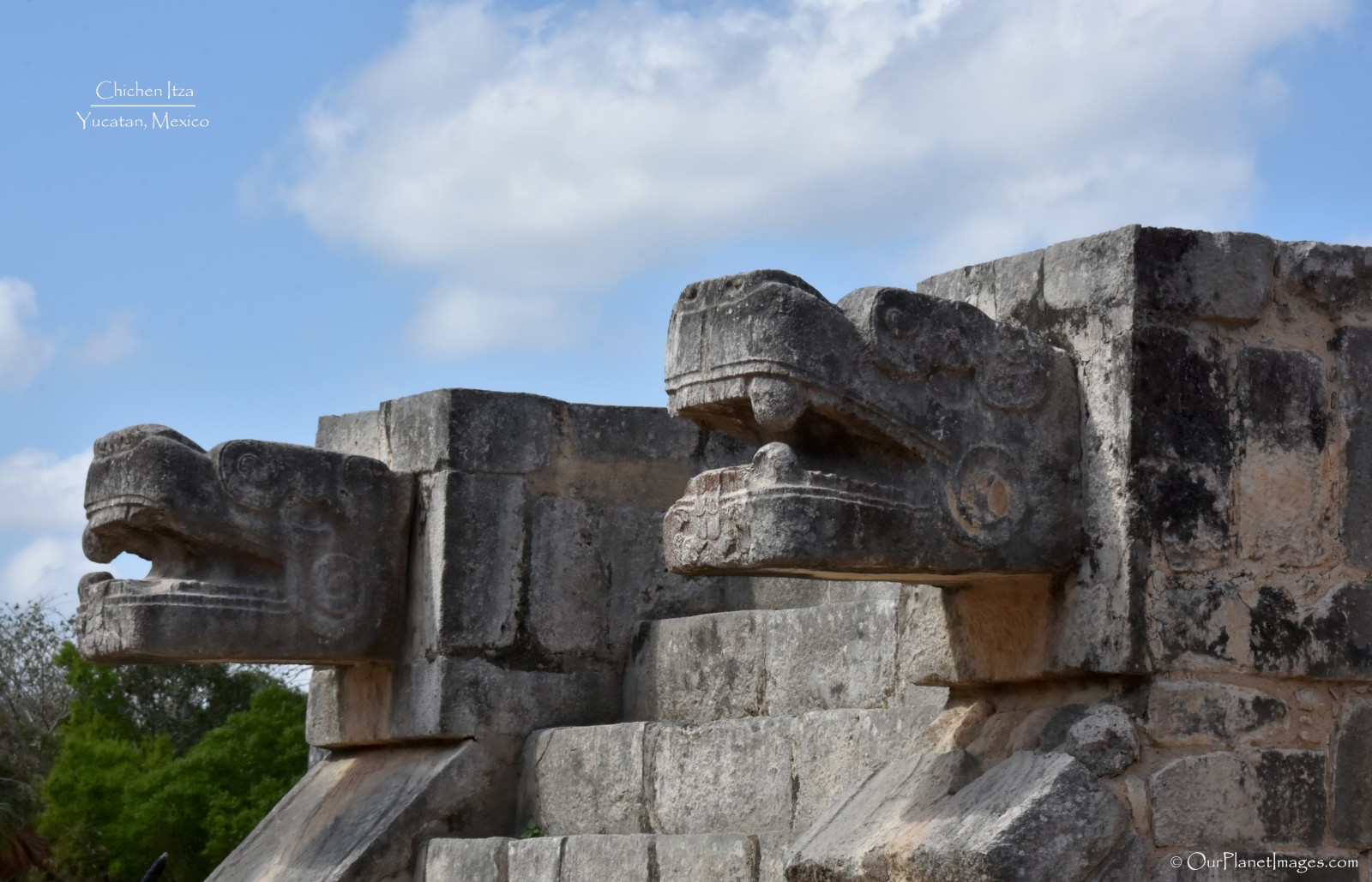 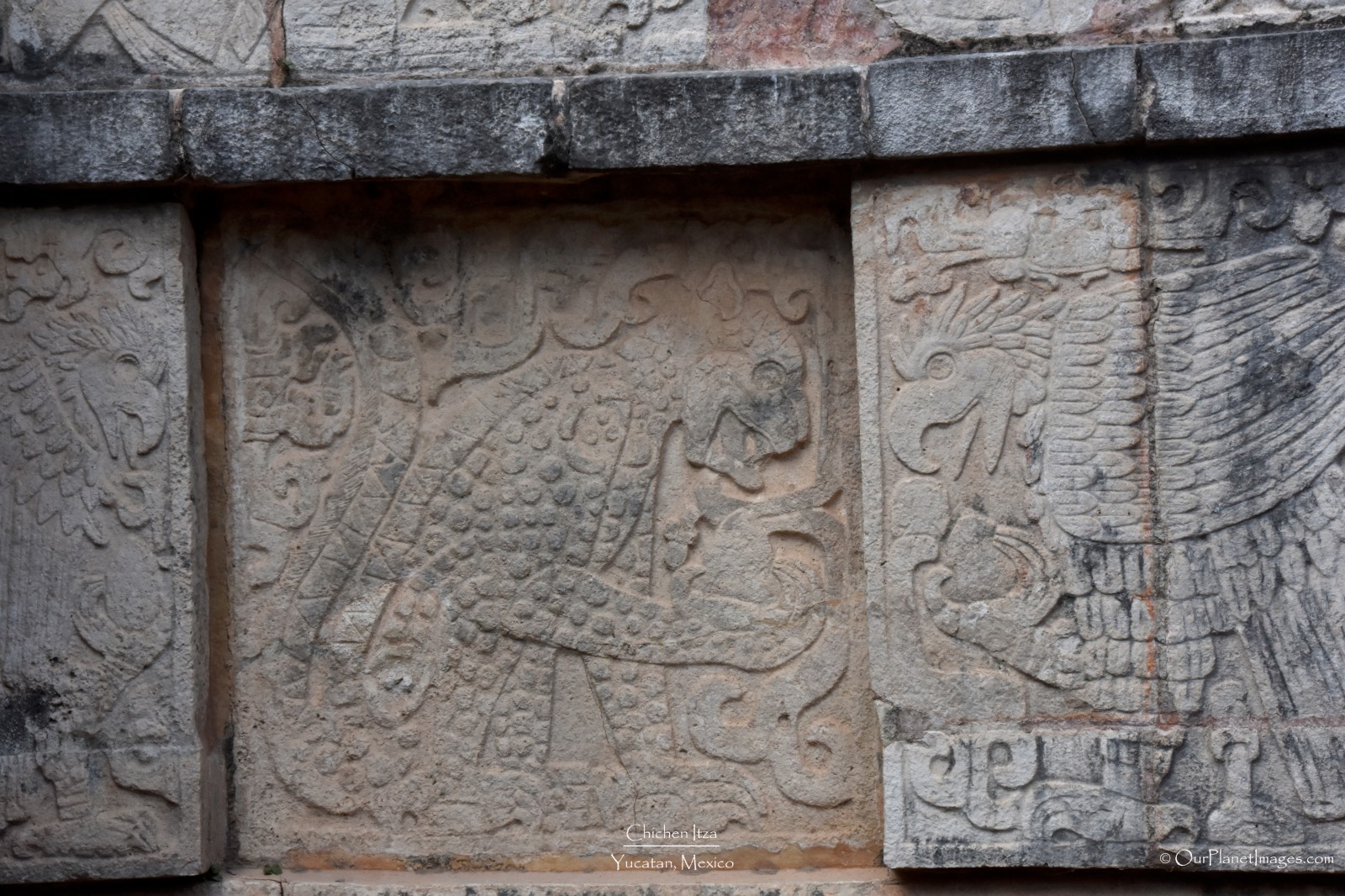 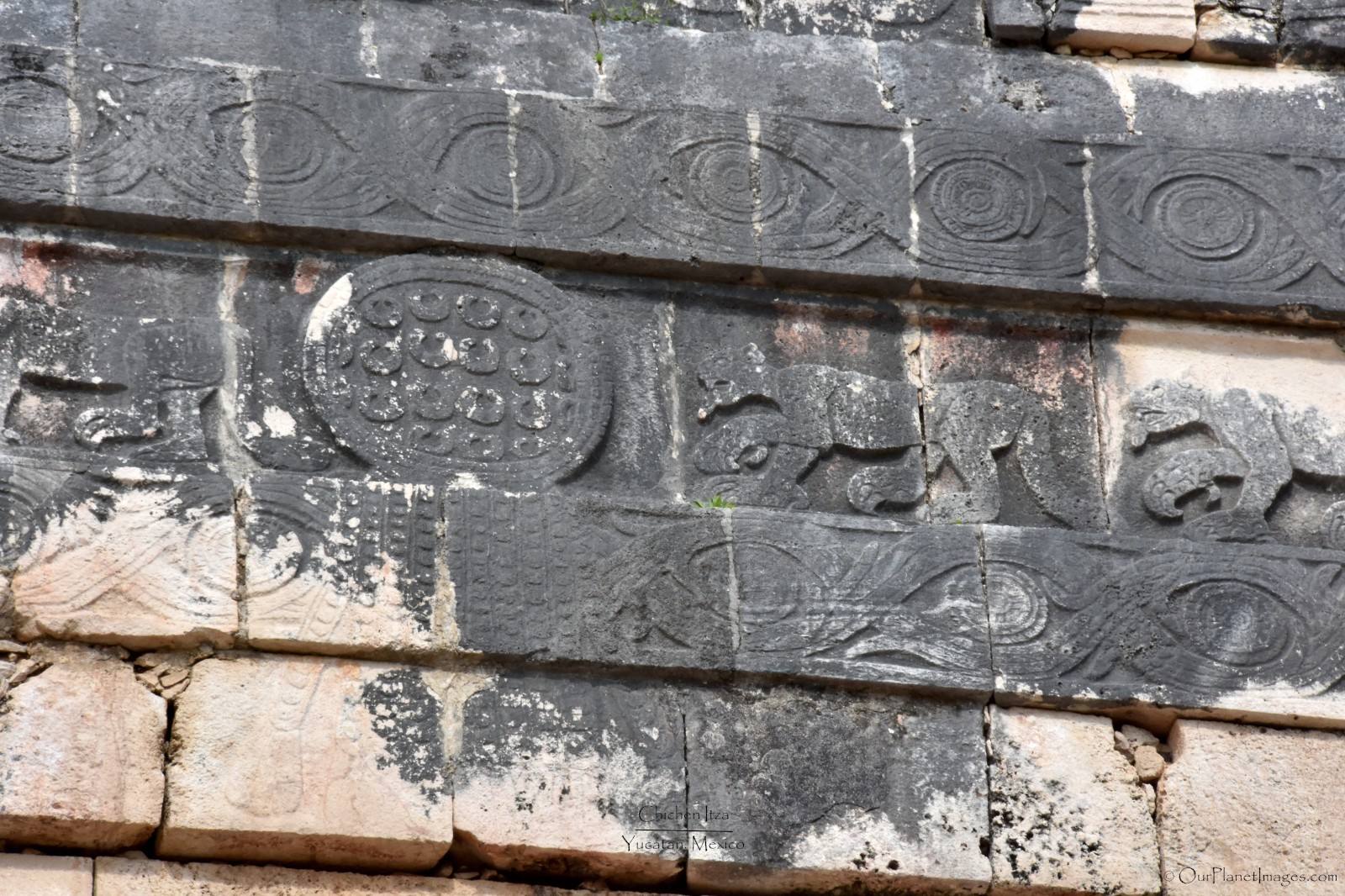 The temple of the warriors (shown below) was used for sacrifices. 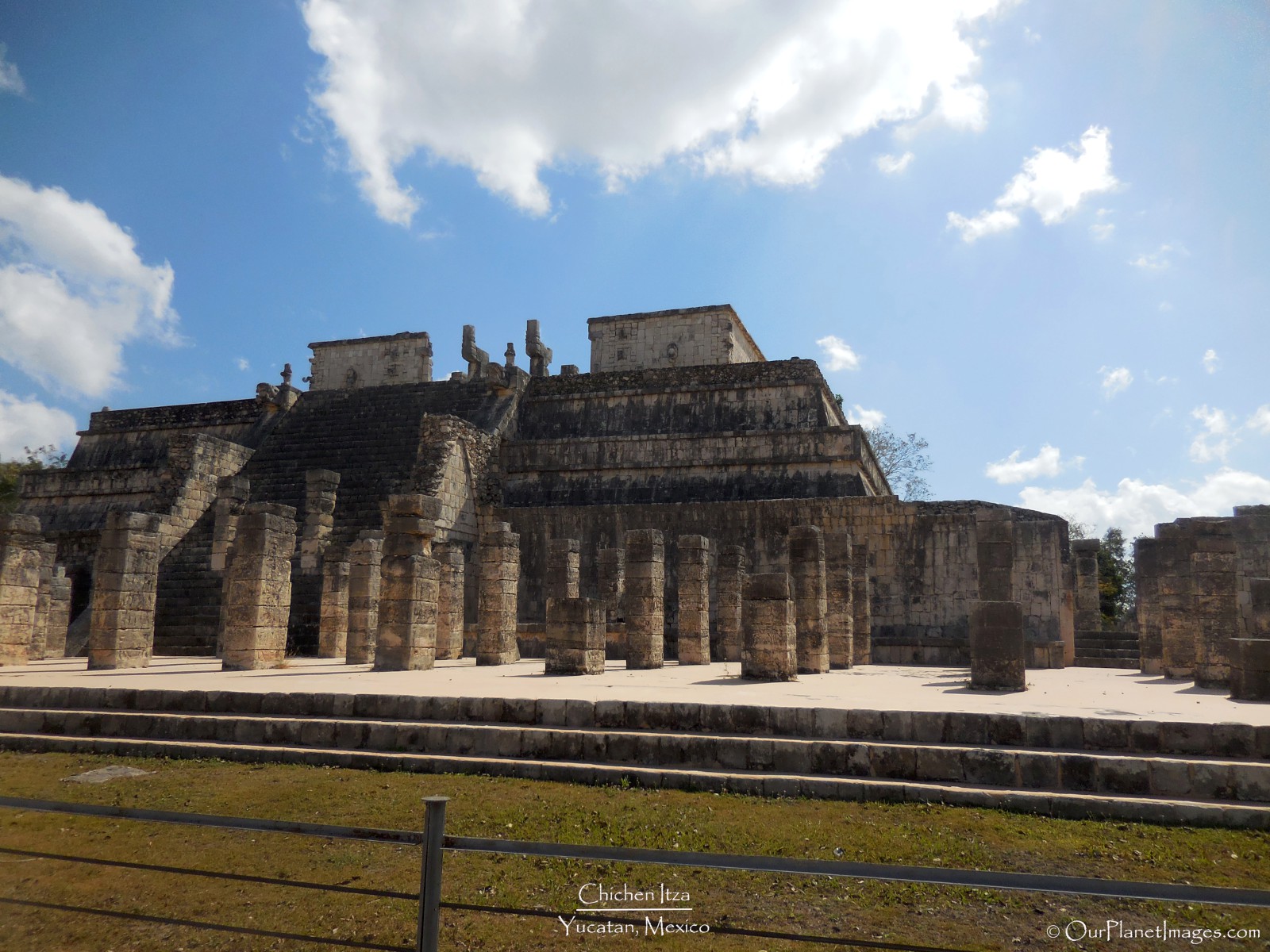 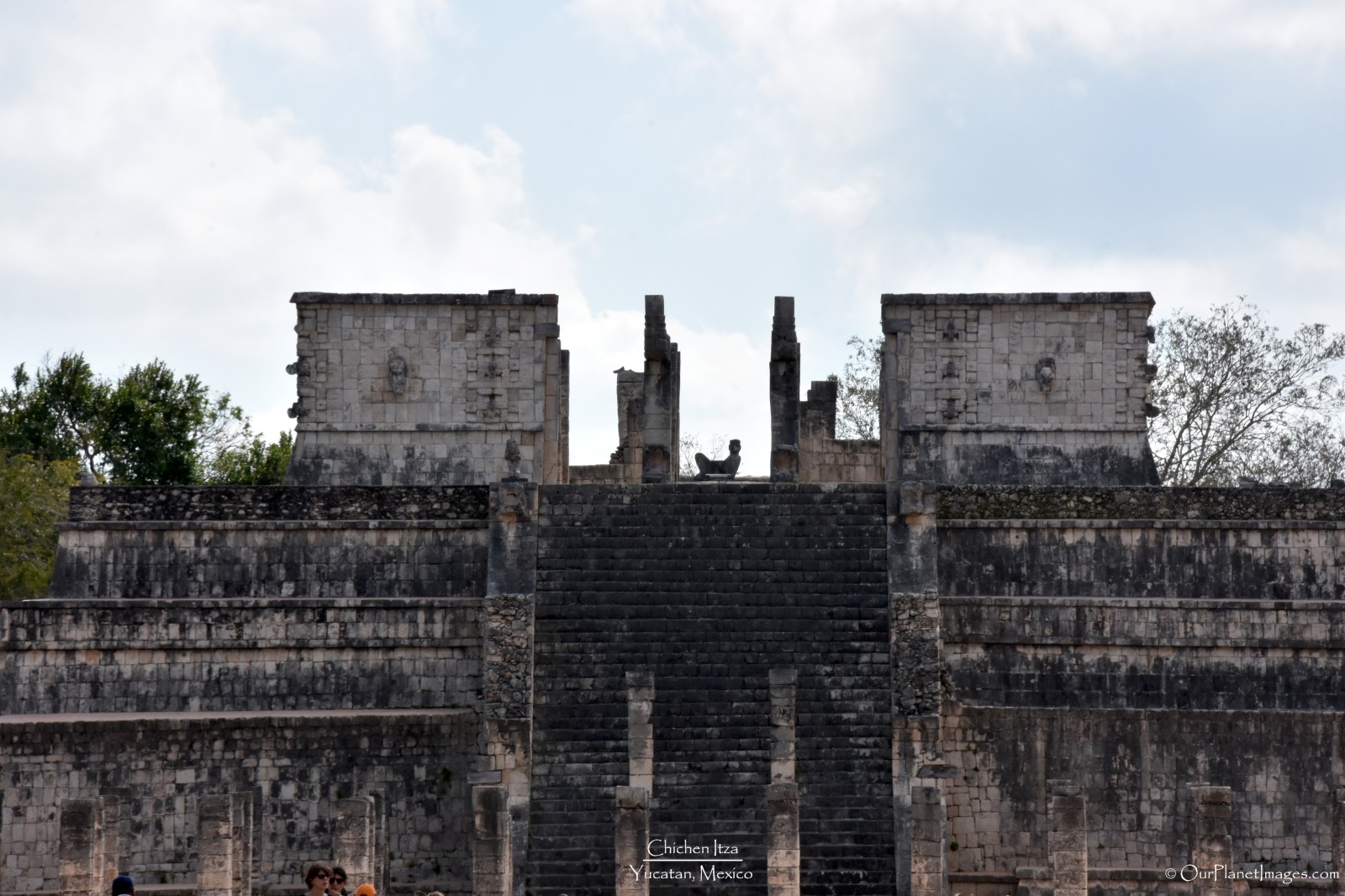 The picture below is a small group of the One Thousand Columns that was part of the market. 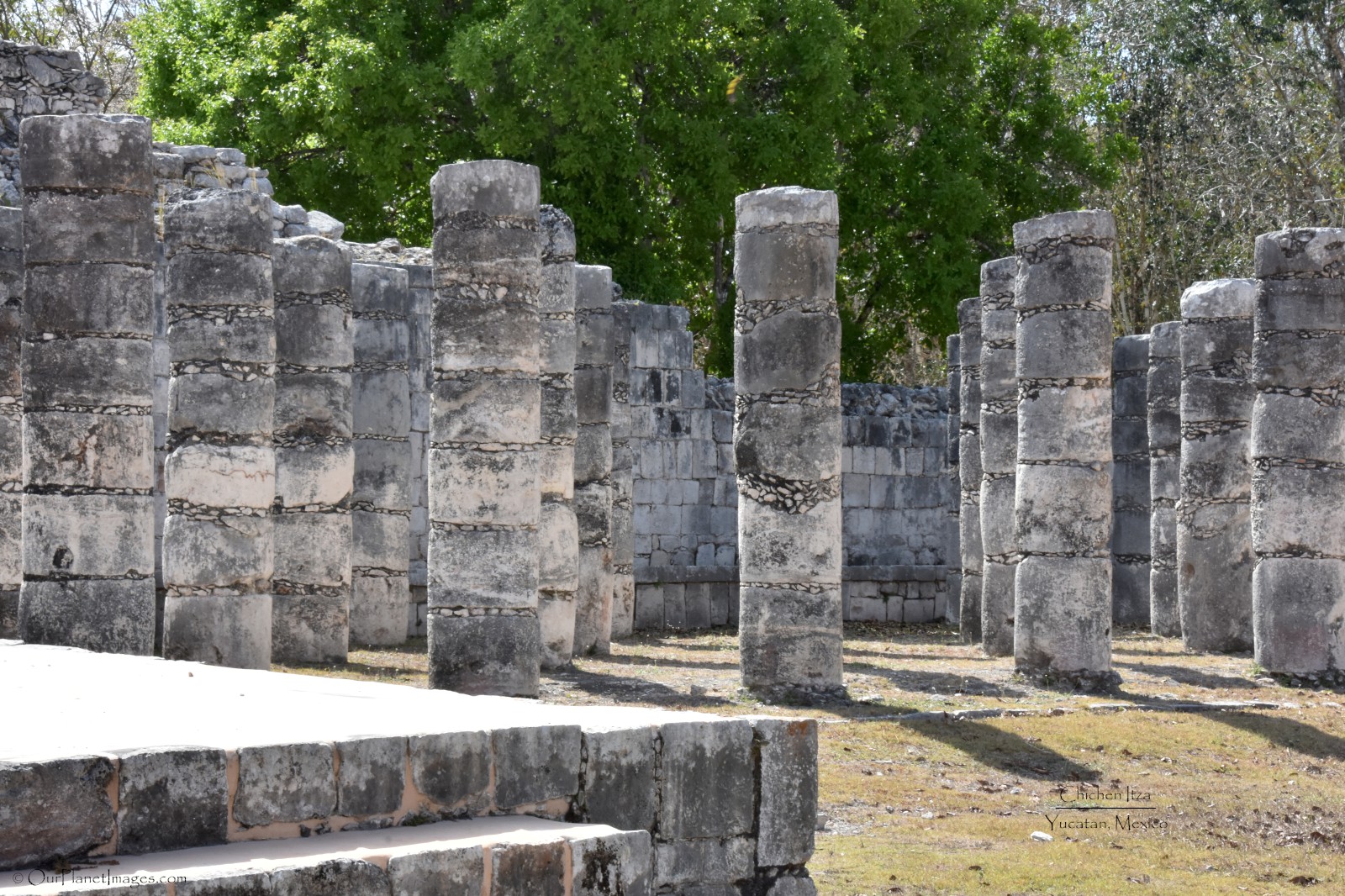 There are also several other buildings to check out but you need to give yourself plenty of time to explore the entire city. The Mayan city of Chichen Itza really is a gem in the jungle.

This pyramid gives you a little feeling of Egypt in the Americas. The cultures are different and the styles are different but you can’t stand in front of El Castillo without thinking about the pyramids of Egypt.

El Castillo is by far the highlight of the city but for me some of the other site are also interesting to see and to learn about. I like the snake and the Jaguars heads on some of the structures, the detailed carvings on the many of structures and the design of the pyramid and some of the other buildings shows advanced knowledge about engineering and astronomy.

Chichen Itza is something special to see!

I suggest that you get there when it opens because when the tour groups from Cancun arrive, it will get very crowded and it will be very hot in the afternoon.