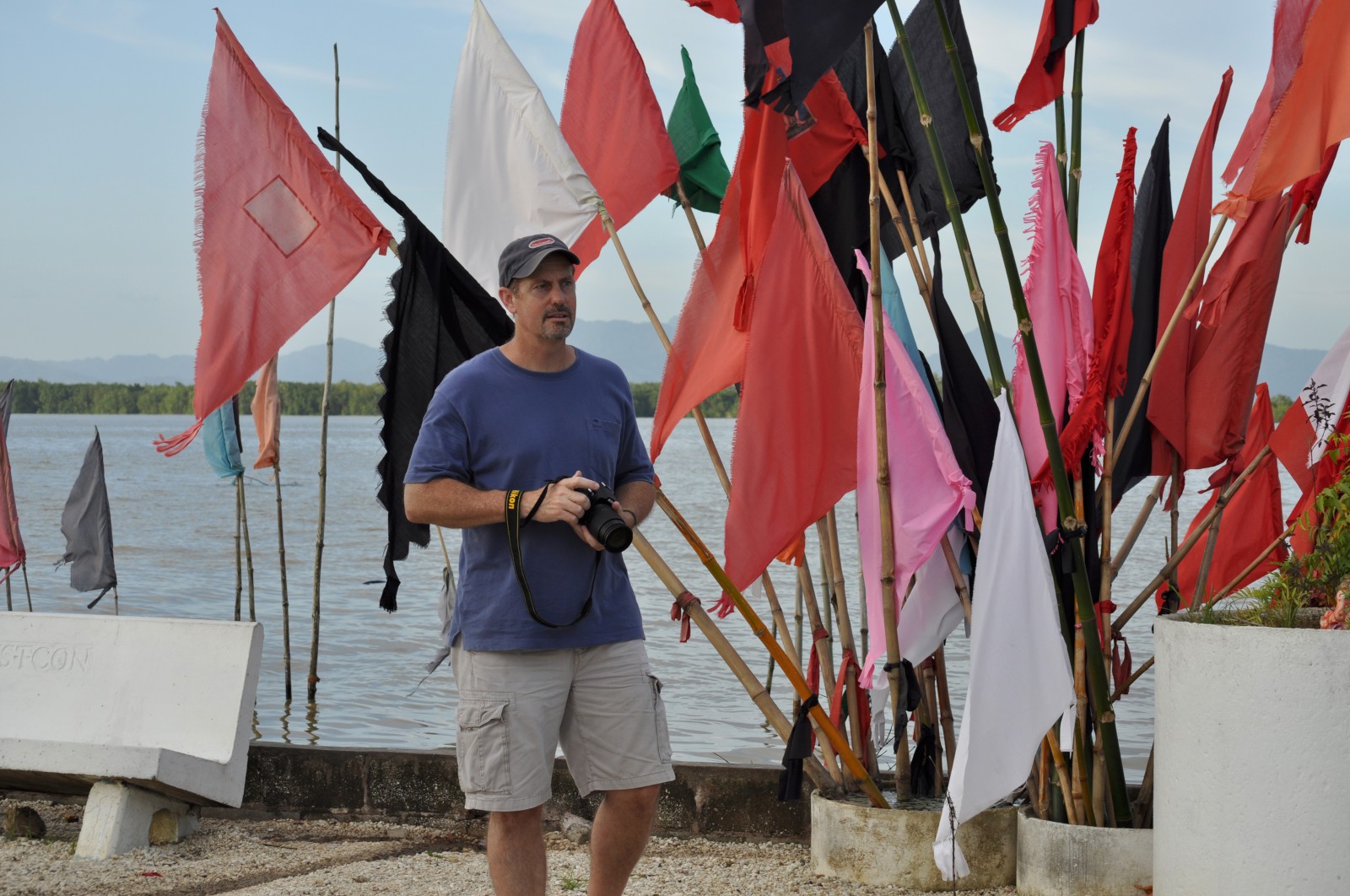 Temple in the Sea – Trinidad 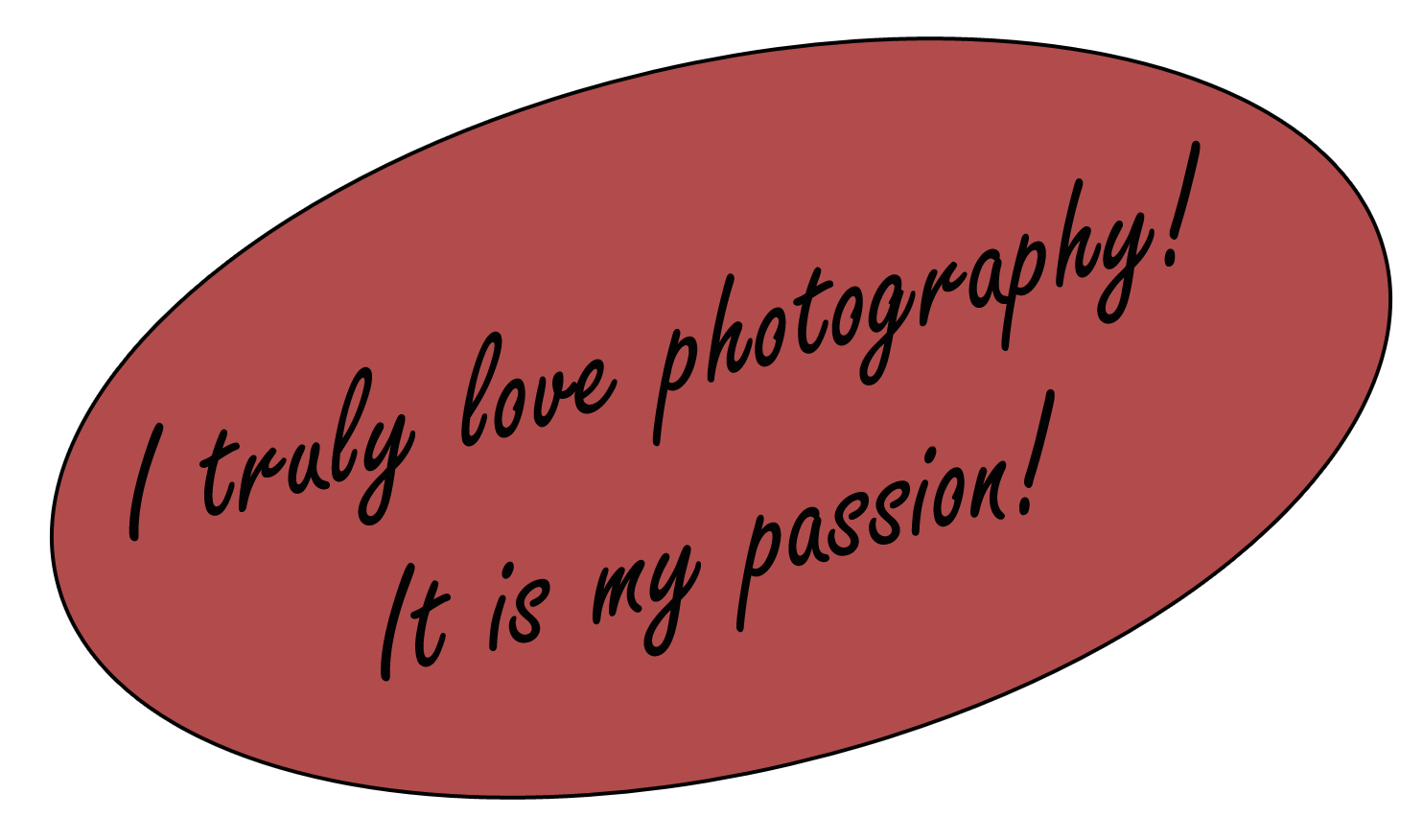 Most people look at a photo and really don’t appreciate the effort that went into capturing a great picture. A lot of the photography that I will be featuring in this blog has taken extensive measures to get quality photos. I want to share with you a few of my experiences in search of a great photo. Trust me, getting good outdoor photographs is not for the light hearted. 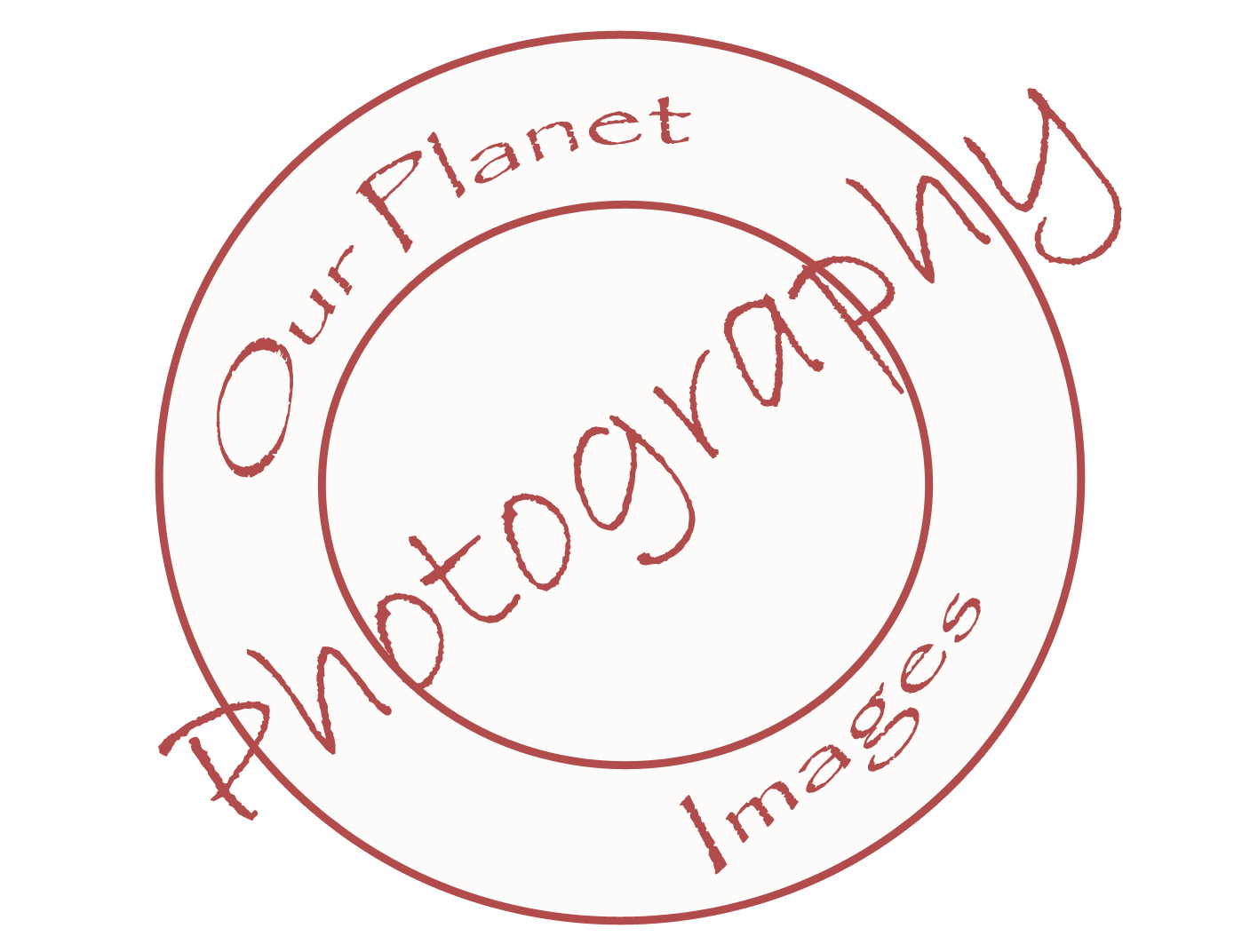 Landscape photography is some of the most beautiful types of photography. Beautiful landscapes are what draws us to nature but the beautiful picturesque photos that you see on calendars weren’t taken from the side of the highway. Most of these photos required more than parking your car and taking a 5 minute hike. One of my quest for a beautiful landscape photo is an example of how difficult it is to get these photos.

The photo on the right is a photo that my wife took of me after we reached to summit of La Soufriere, an active volcano on the island of Saint Vincent in the Caribbean.

The hiking group started out on the beach with 12 people and 6 hours later only 5 (including the guide) made it to the summit (4,049 Ft. above sea level) and you can see the condition that we were in.

The hike was unusually difficult because the island had suffered a direct hit from a hurricane only a week earlier and most of the trail was not cleared. There were hundreds of fallen trees across the trail, some spots were so impassable that we had to climb along the side of the mountain holding on to tree roots. These spots were not only difficult but they were actually extremely dangerous.

After 1 hour to rest and take pictures, the return hike back to the beach took 5 hours with the last 2 in the dark. The entire hike took 12 hours and was the most difficult day of my life. 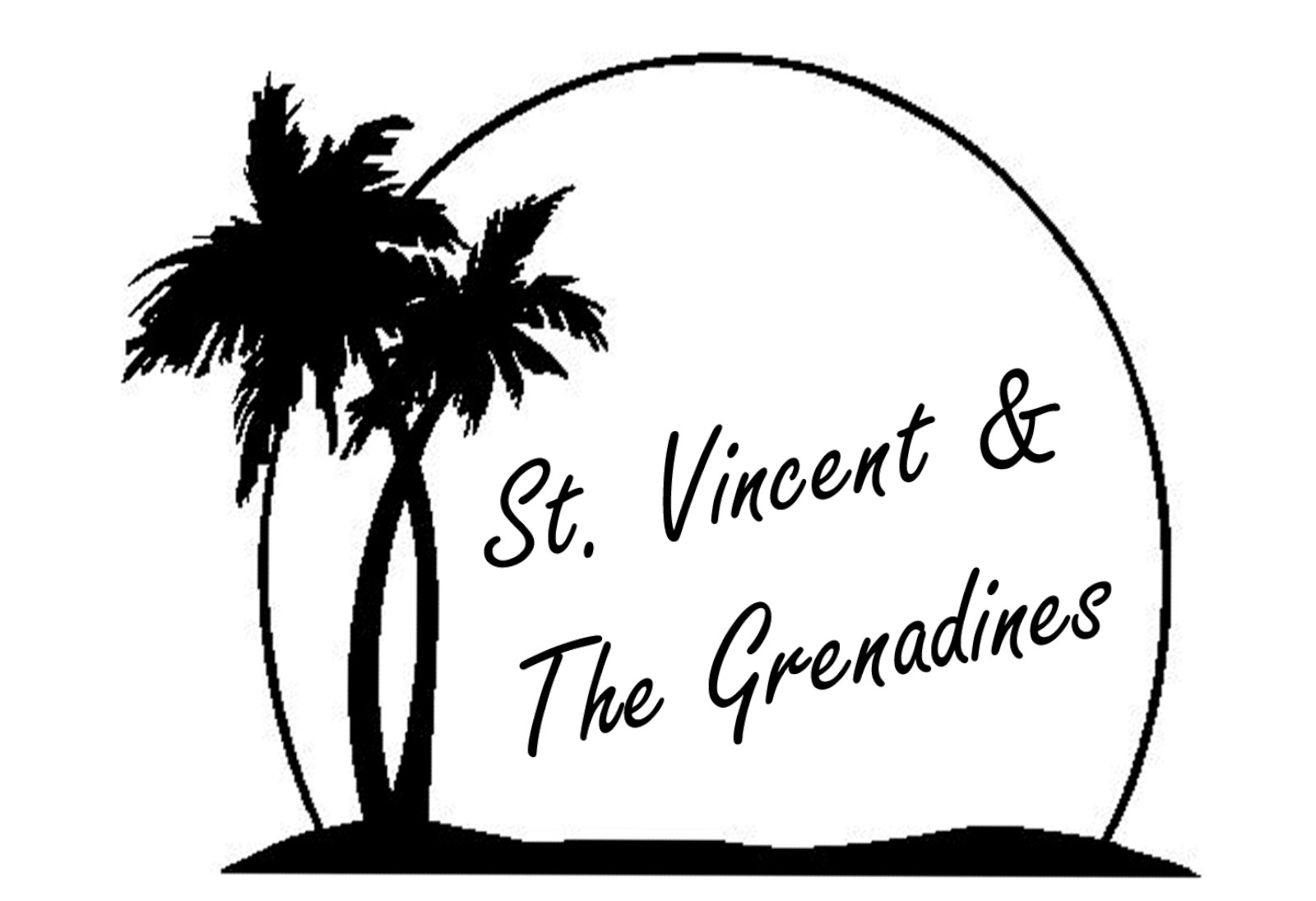 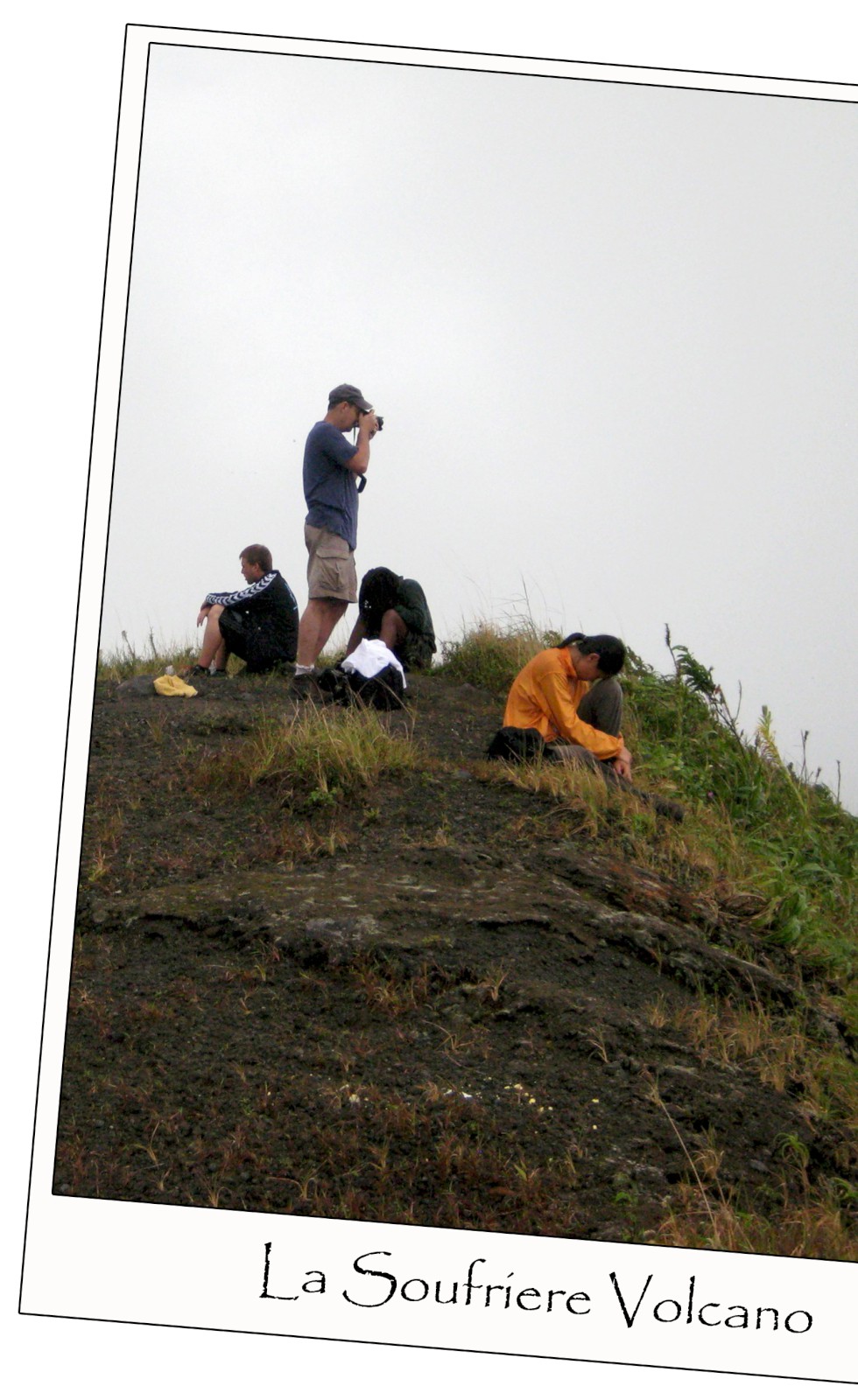 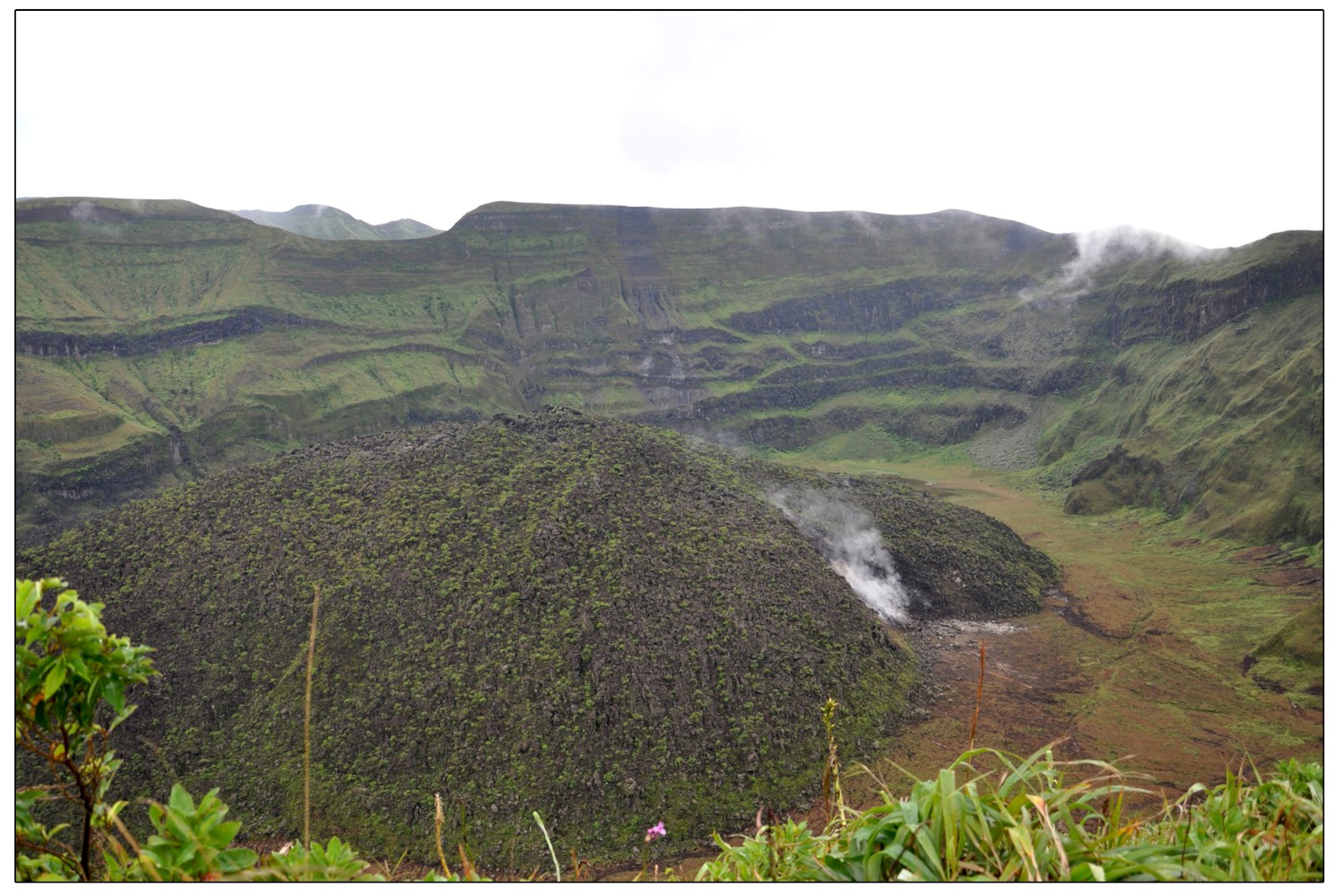 Being at the summit of an active volcano looking down into the crater with smoke coming out was an incredible experience and the difficulty of the hike made it even a more cherished memory. The rim of the crater was lush green and reminded me of Scotland but the low clouds coming over the edge of the crater combined with the rugged terrain made me feel like I was in Jurassic Park and dinosaurs would pop up any second.

Many times when I visit sites, they are literally crawling with tourist but on this day we were all alone, just me and my wife with a guide and two other extremely fit and determined hikers.

The first thing about photographing wildlife, that may seem obvious, is that I need to go to where the wildlife lives. One of my favorite places to go are tropical rainforests. I have been fortunate to spend time in several rainforest around the world (Peru, Venezuela, Panama, Costa Rica, Vietnam and Thailand). 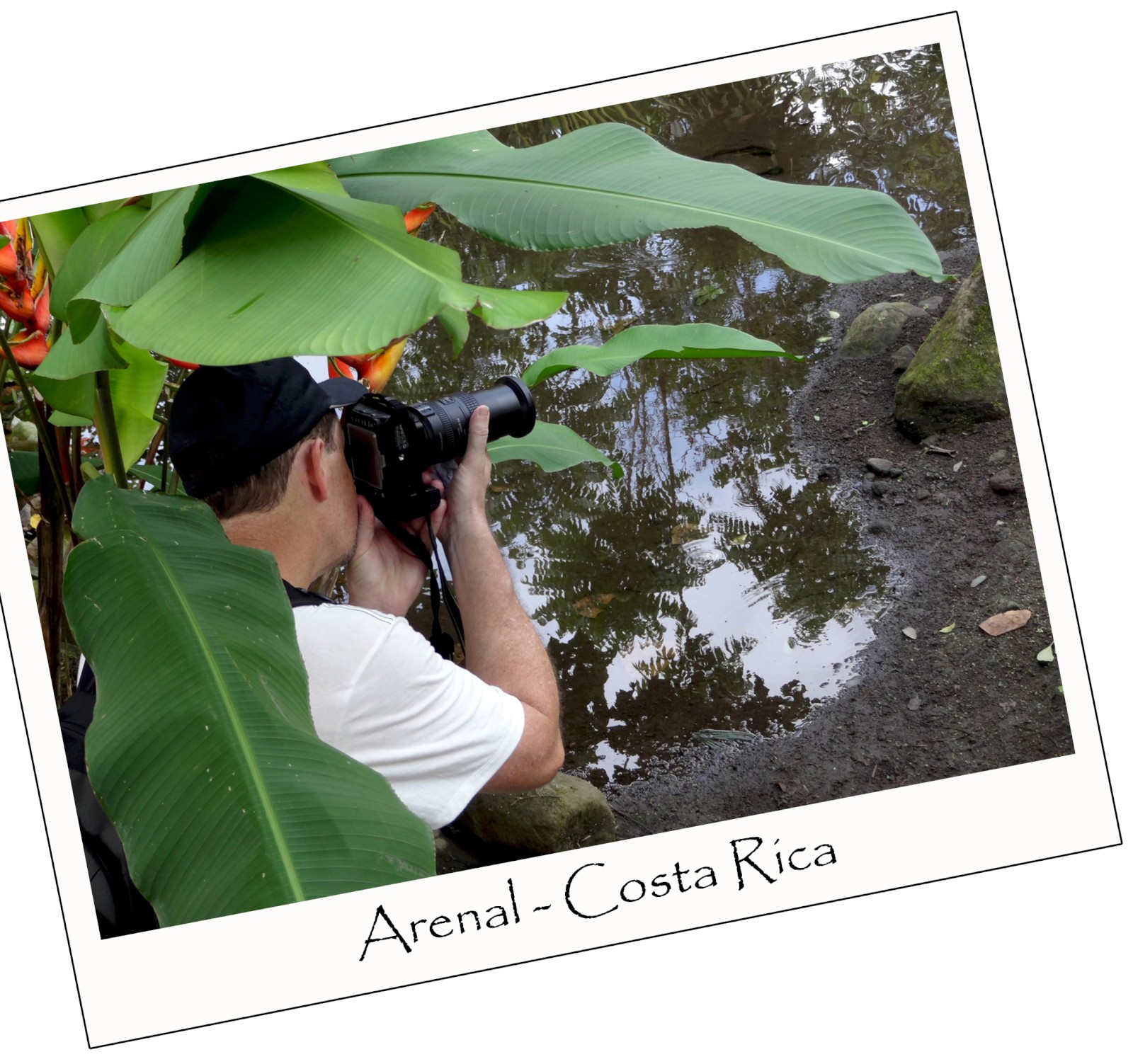 Wildlife photography is one of the most challenging types of photography because wildlife is hard to find.

Many times I have to sneak up on wildlife without the wildlife knowing that I am there because if they see me, before I see them, then I don’t see them.

Additionally, most wildlife has a comfort zone and they won’t allow people to enter their comfort zone. The photo above is of me in Costa Rica trying to position myself for the perfect shot of wildlife in the rainforest.

As the photo shows, being in the right position for photographing wildlife may require me to crawl through the vegetation and get my feet wet. 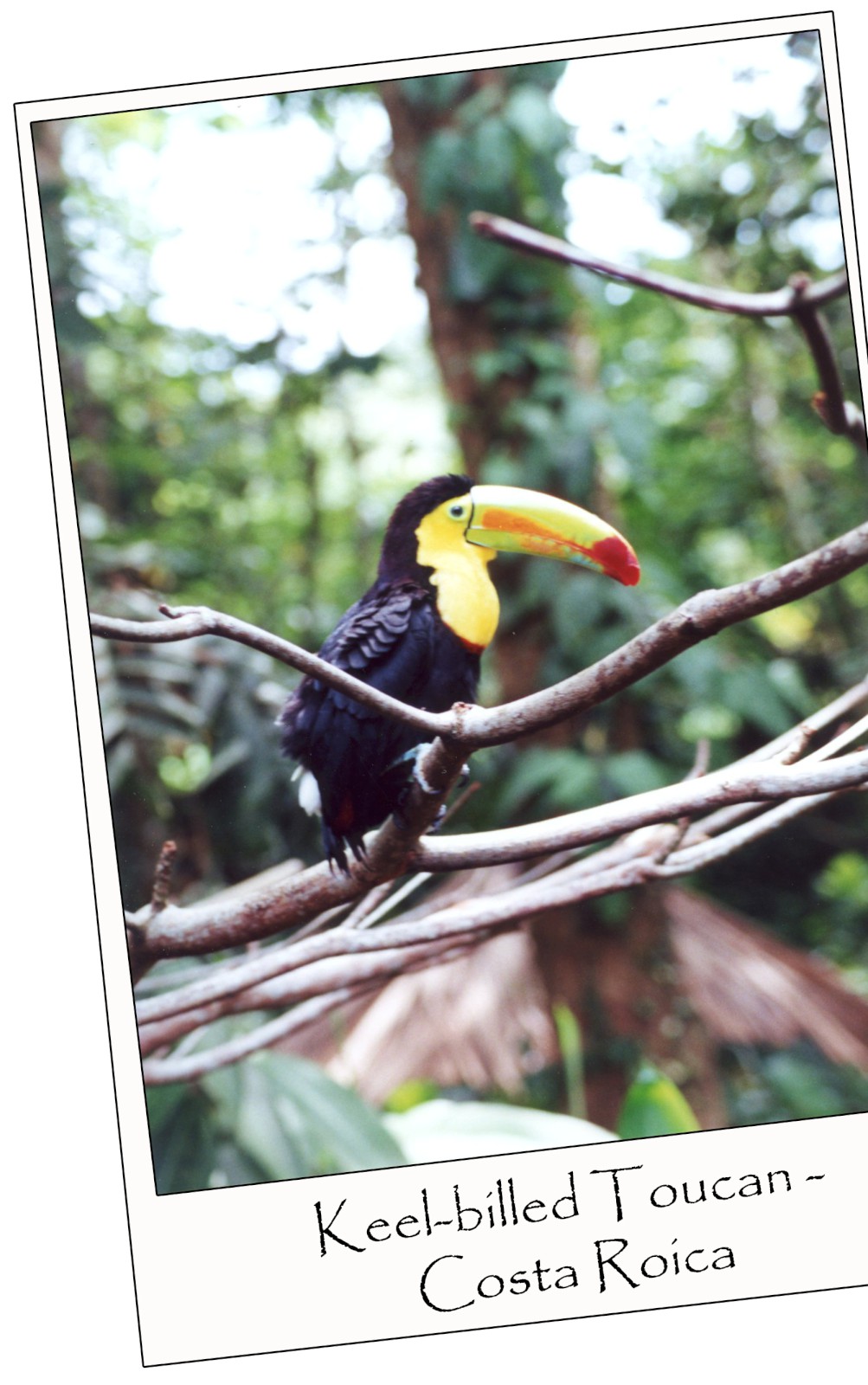 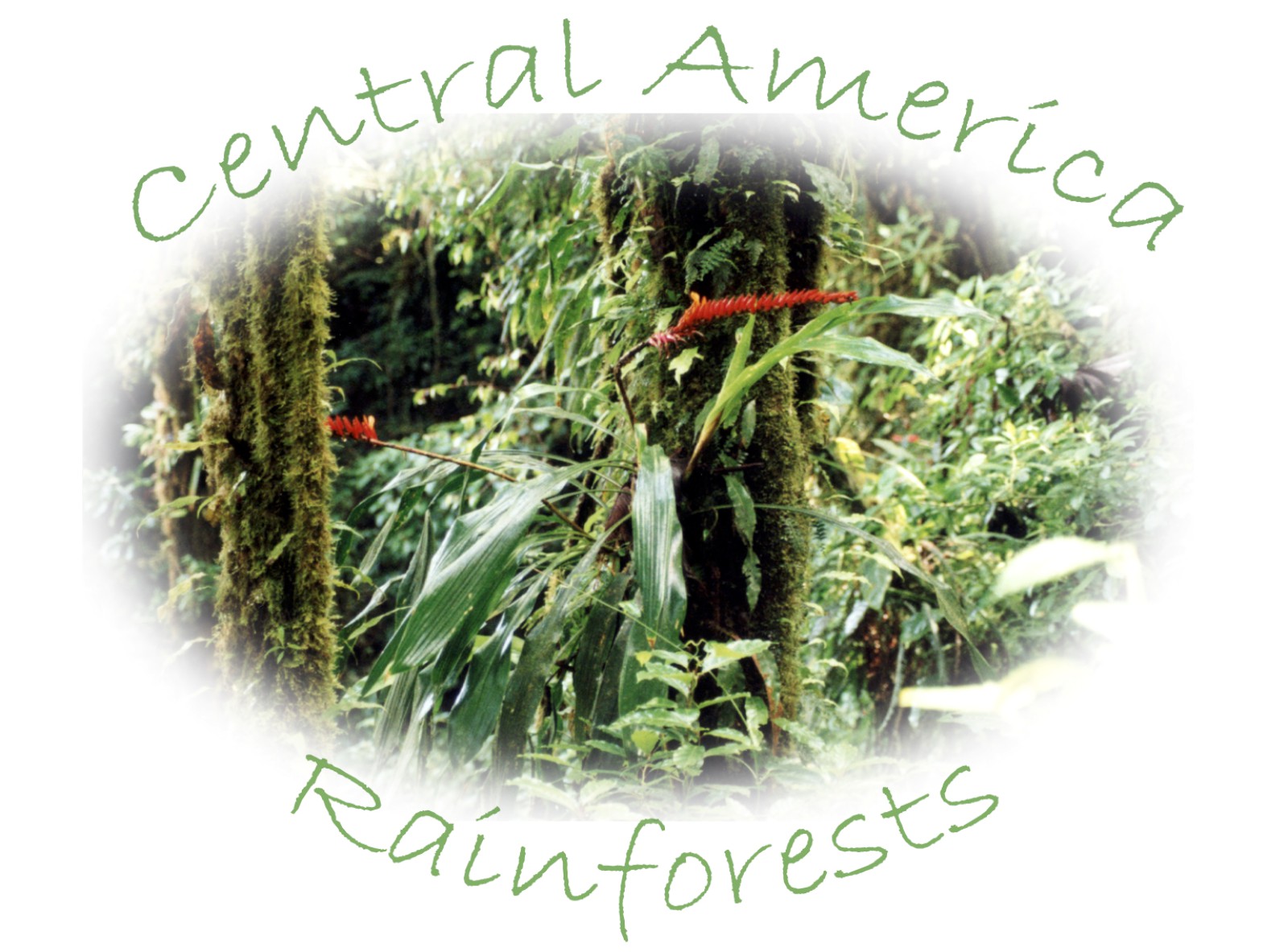 Another challenge when photographing wildlife is that wildlife rarely walks out into the open. 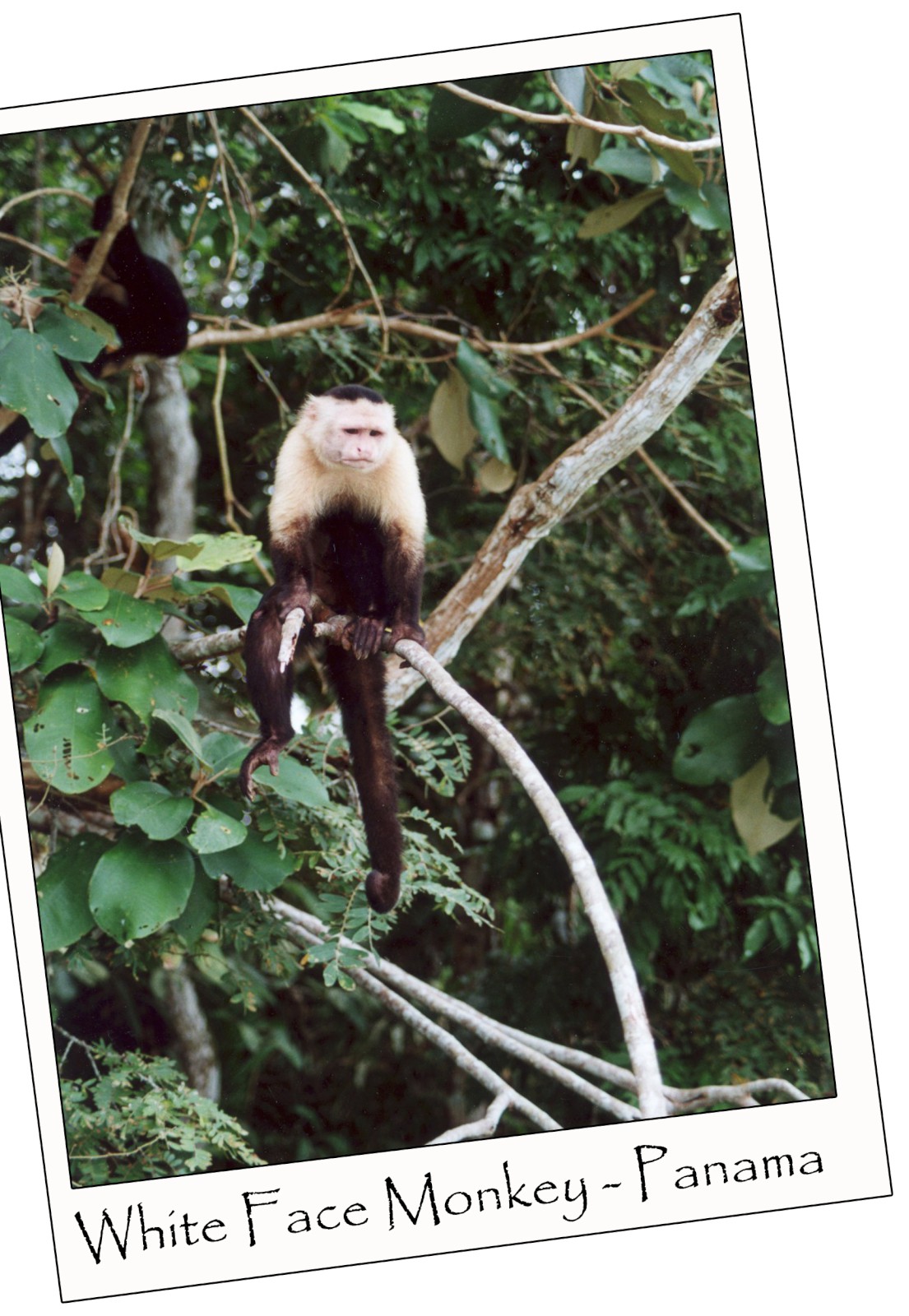 When wildlife stays on the edge of the tree coverage there is normally a lot of obstructions between me and the wildlife so getting a clear shot is challenging.

Getting a clear shot is just the first challenge, when I do get a clear shot they are not typically cooperative to pose for pictures. They may not ever look at me and when they see me, that is the last shot I will get of them. 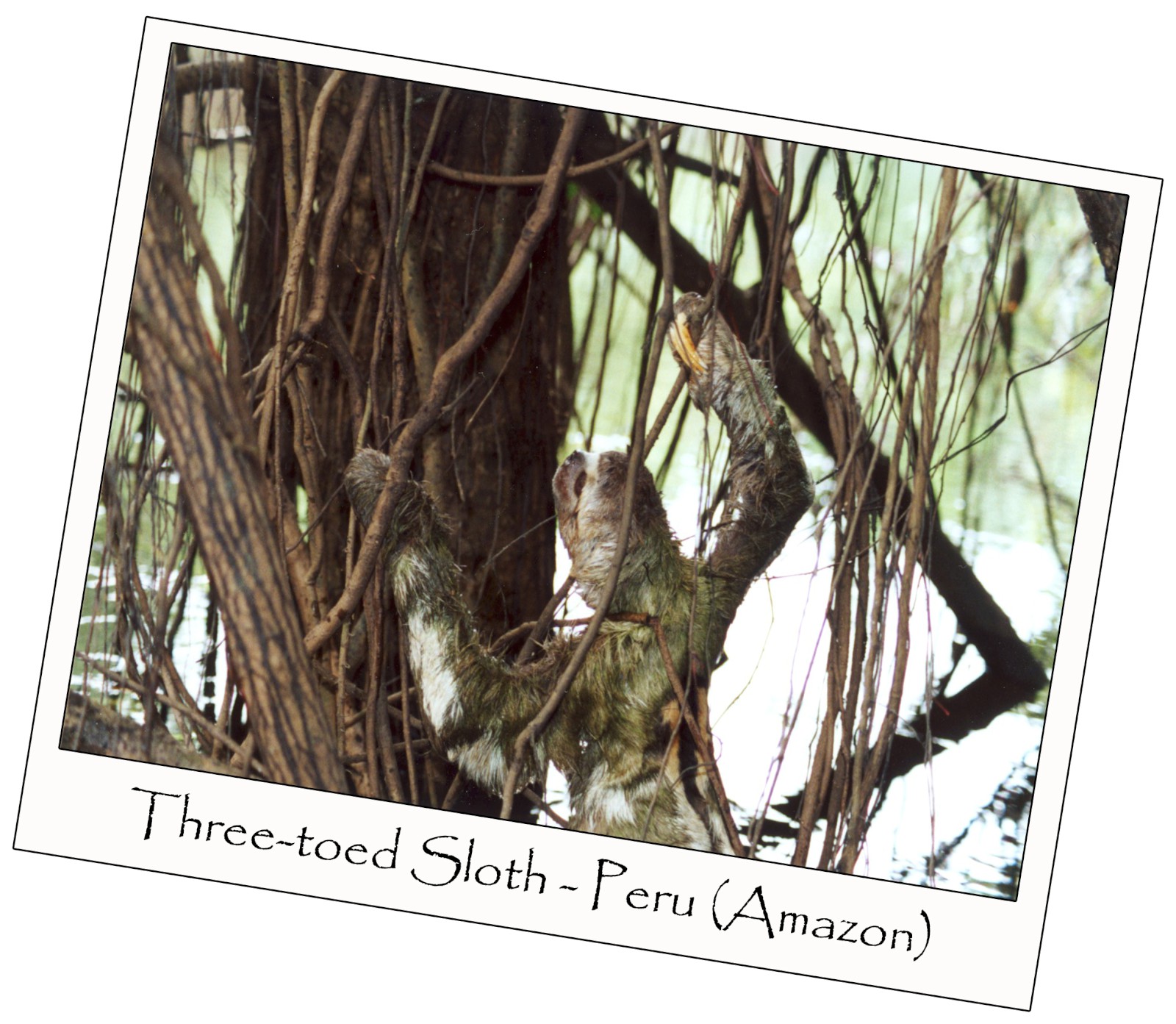 The final challenge is that wildlife moves fast (unless I am photographing a sloth) and many times the wildlife is in the shade or low light.

As you can imagine, fast moving objects in low lighting are not optimum conditions for photography. 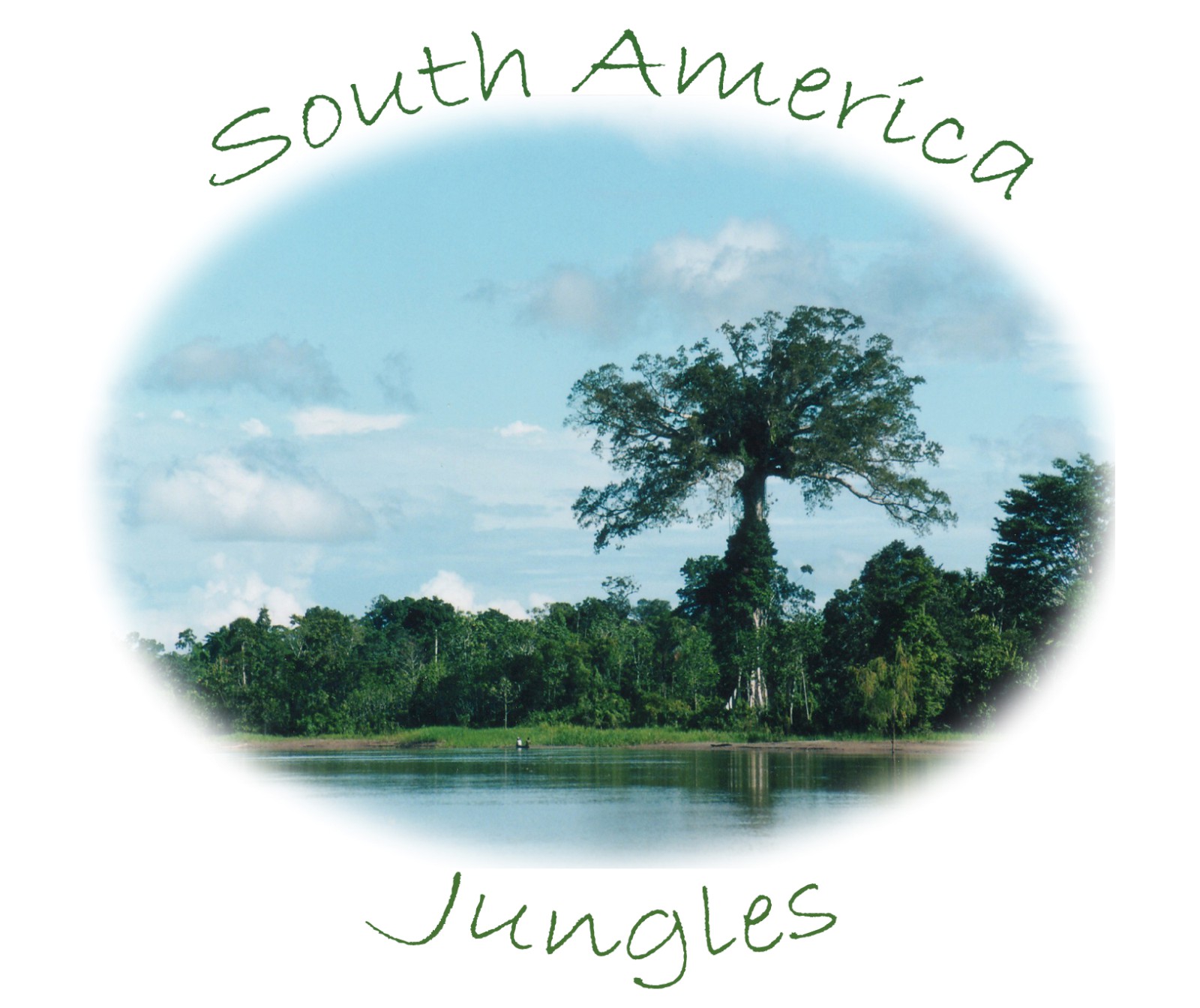 Even though photographing wildlife is difficult, I do enjoy the challenge of capturing a nice photograph of wildlife in its natural environment. Many times I have been able to see wildlife but I was unable to get a nice photo. It is disappointing but I still cherish my wildlife encounters.

Sometimes getting a great photo requires me to be in some extremely unpleasant environments. I have already mentioned spending time in the rainforest but one thing that I failed to mention is that it rains a lot in rain forest. Other than it being miserable it also requires protecting my equipment. 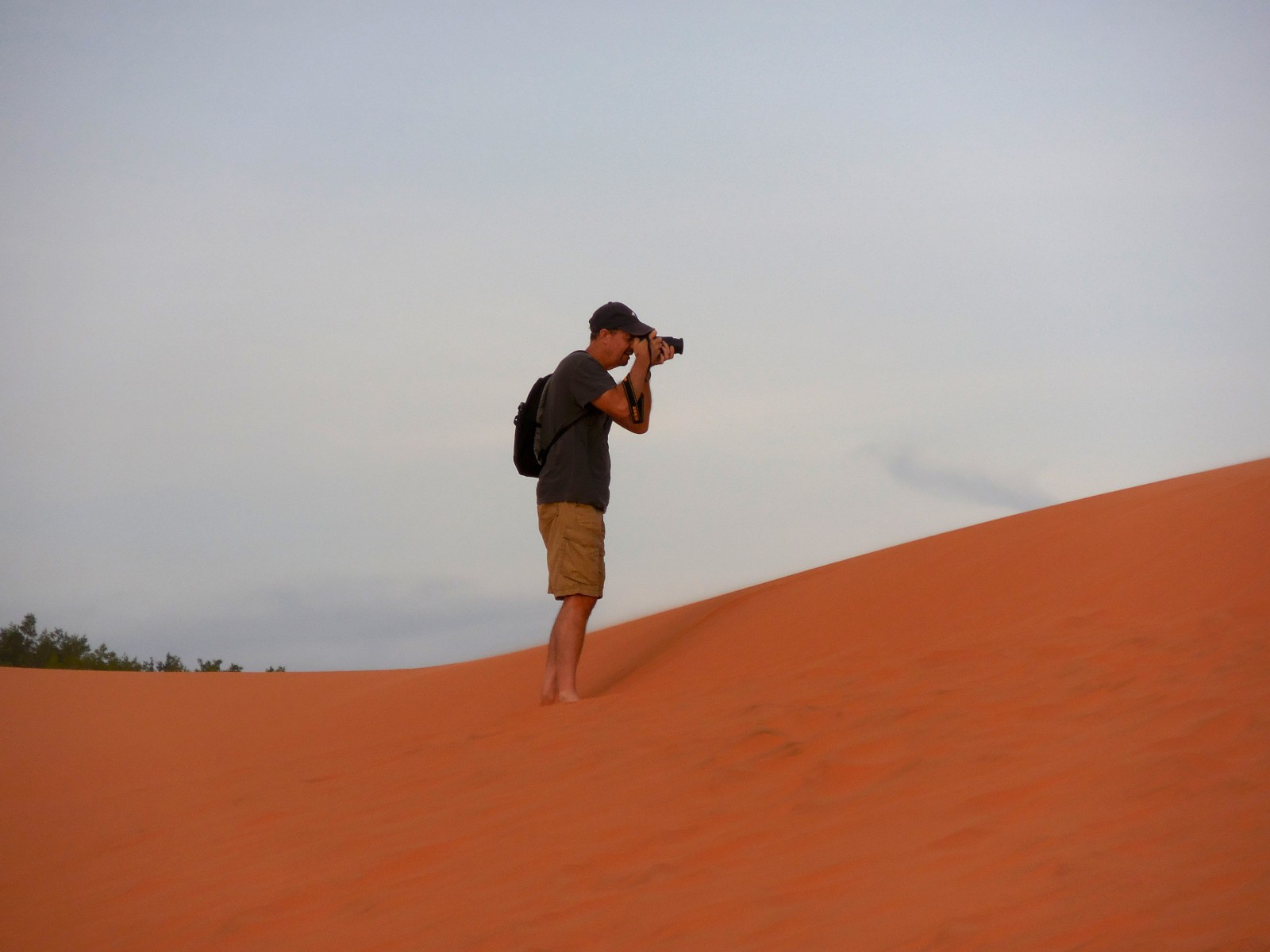 The other extreme from rain is hot and dry. The picture above is of me photographing the sand dunes in Viet Nam. Many people may be surprised that there are sand dunes in Viet Nam but there really are massive sand dunes that you would expect to see in the Middle East. The problem with blowing sand other than being hot is that sand gets everywhere. It can really mess up your camera equipment.

I don’t think anyone is surprised that there are bad weather experience but there is always the unexpected hardships. Like, insects!!!!!! Have I told you that I hate insects!

On three occasions I have been completely inundated by insects. 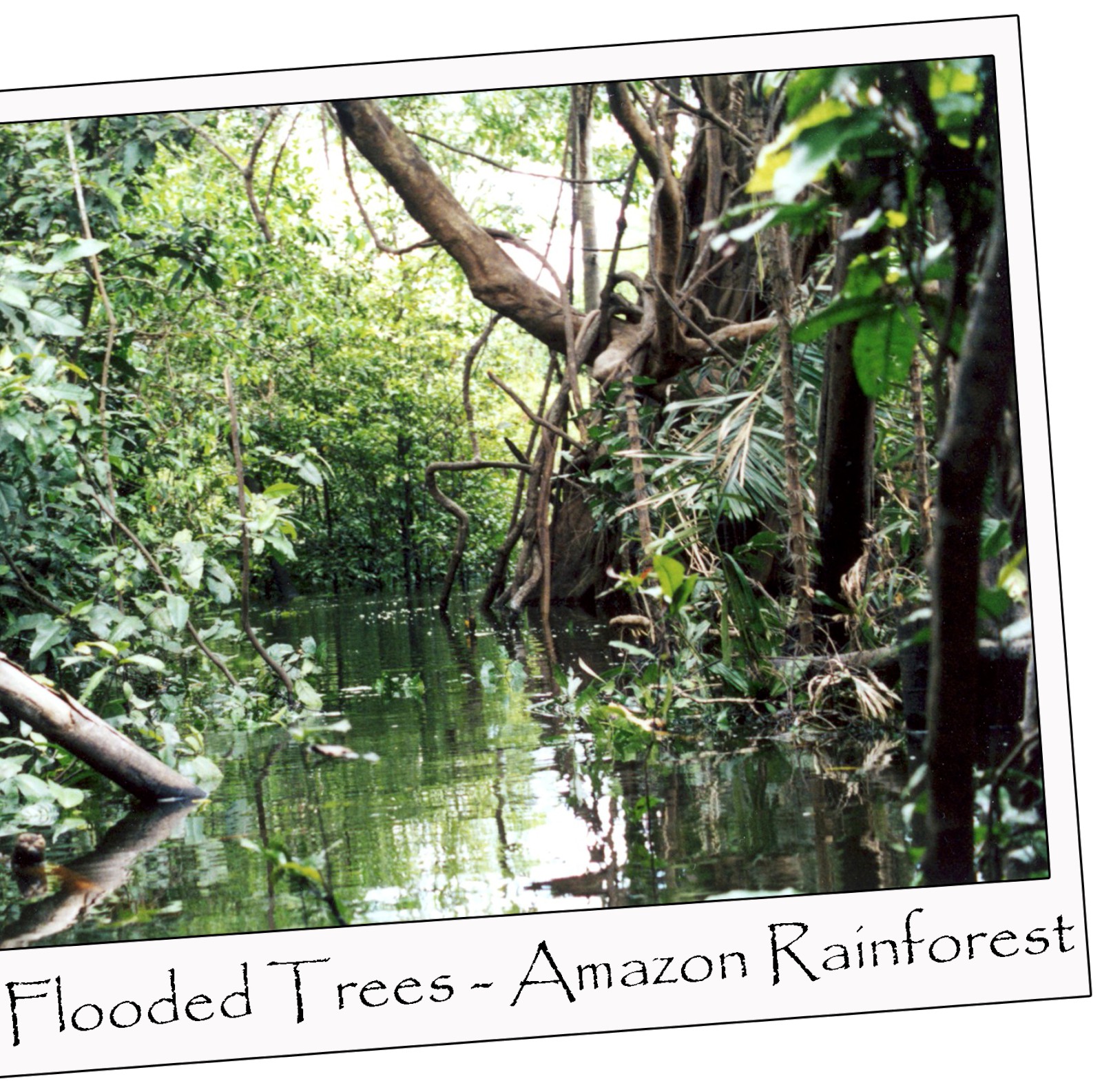 2 In the southern part of the Pacific I went to a beach that was known as a place to find penguins. It was just a short hike from where I could park to the beach but as I walked through the trees and entered the beach I became attacked by biting gnats. They were everywhere but the penguins were nowhere to be found. The gnats were so bad that even the penguins couldn’t stand them. It took several weeks for my gnats’ bits to heal. 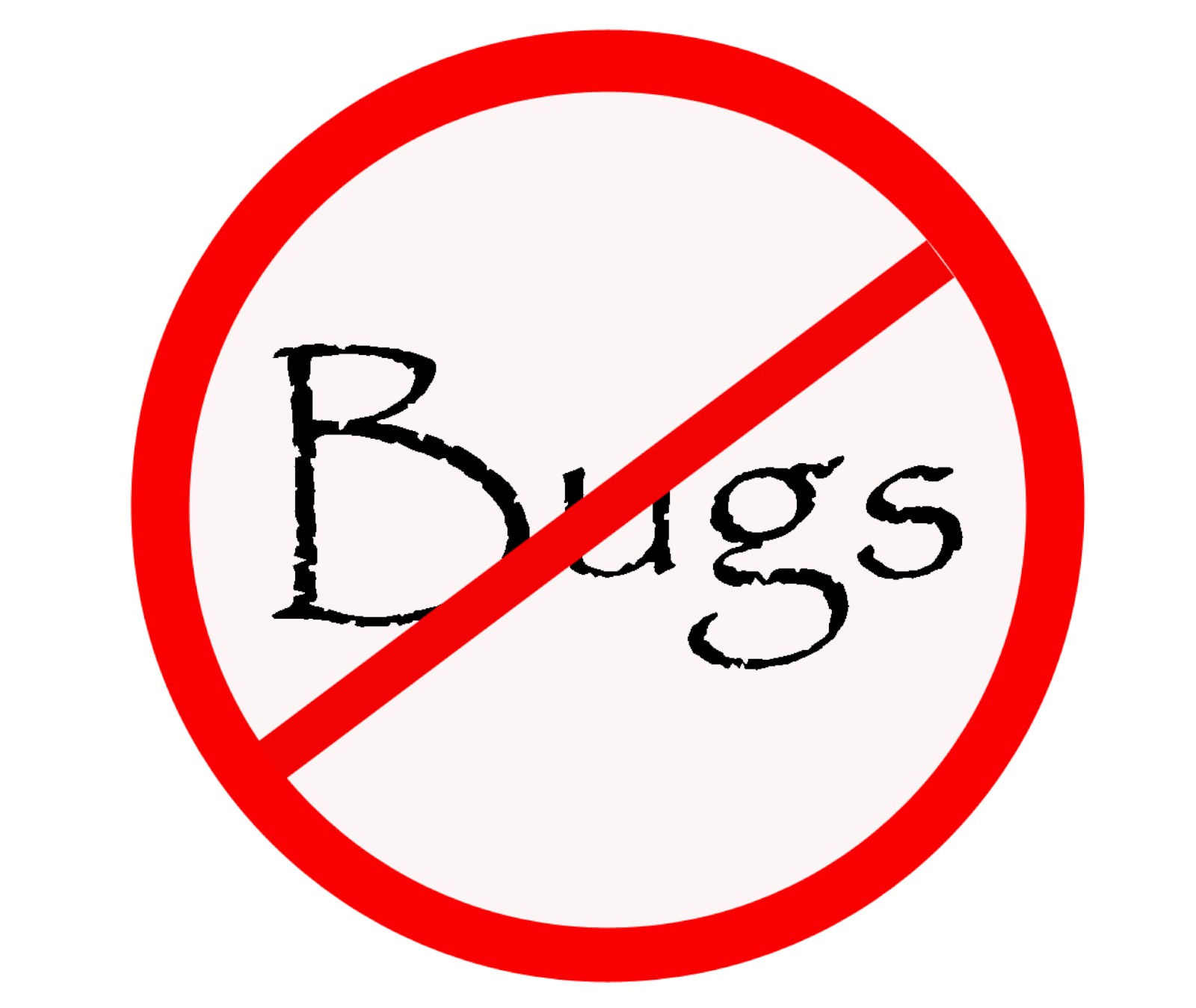 3. On a recent trip to Western Australia, I went into the bush on one of my wildlife searches and encountered thousands of flies. They didn’t bite but if you know how annoying one pesky fly can be then you can imagine being surrounded by hundreds. It creeps me out when they land on me but they also try to get in your ears and nose.

No one ever said that outdoor photography was easy!

The hardest part of night photography is finding the best place to sit and wait. That may be a little bit of an over simplification but there is some truth to the saying, “it is all about the location”.

Other than location, it is all about timing. Taking night photos is all about lighting. There is about a 10 minute period when the sun goes down that the lighting is perfect and then it is too dark. During that 10 minute period I cross my fingers that nothing will go in front of me or no airplanes will fly across the sky.

When this happens it puts light streaks in the photo, ruining the entire shot. This happens more times than you would imagine. A good example of this is where a boat backed into my photo of the Opera house and Harbour Bridge in Sydney, Australia. There is nothing I could do but wait for the boat to move and hope that there was still enough light to try the shot again. 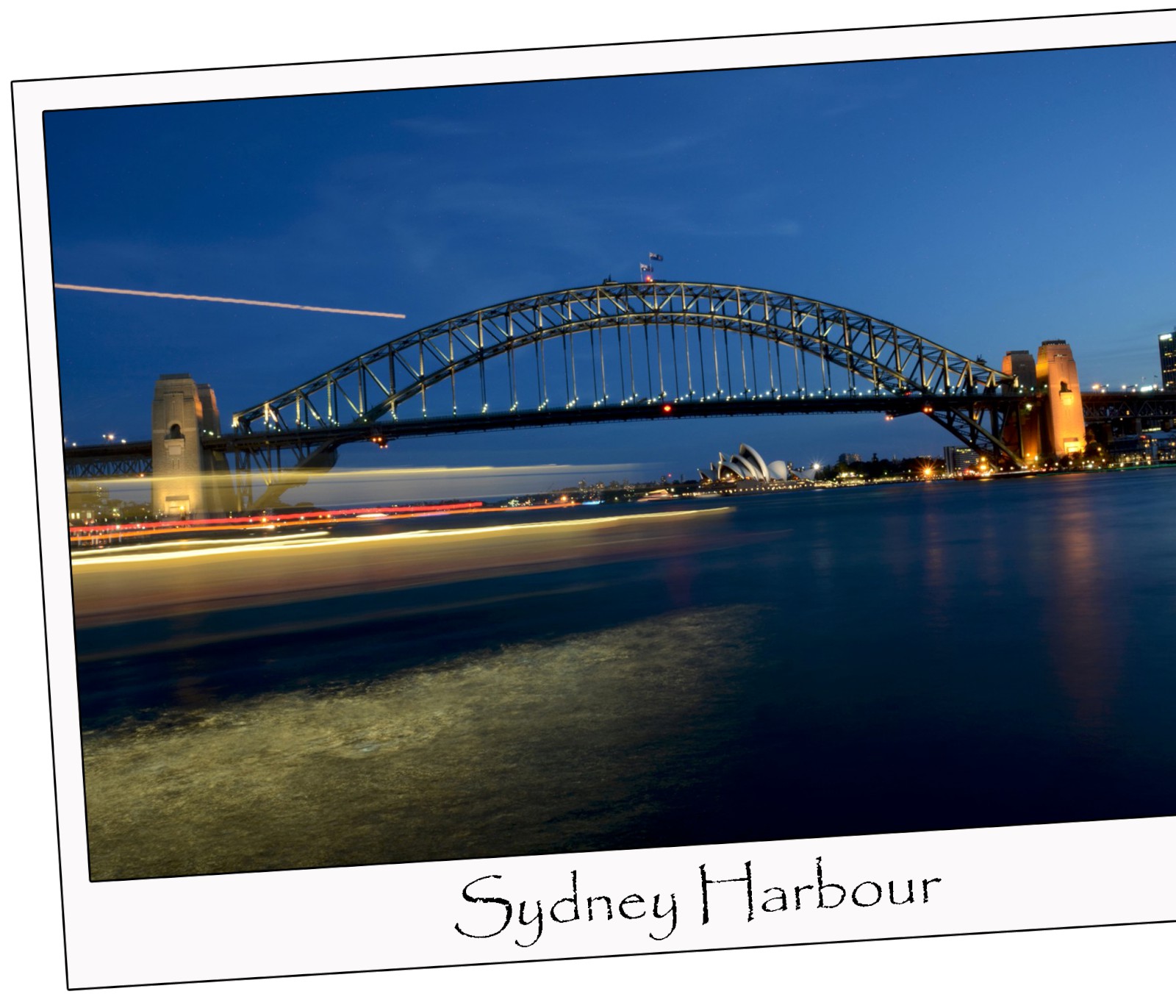 Sometimes, depending on what I am photographing, I actually do want lots of cars to be on the roads. The headlights and taillights can make for a dramatic photo. This photo of the Houston Skyline is a good example of taking the photo at just the right time when the sun is setting and it is the peak afternoon rush hour. 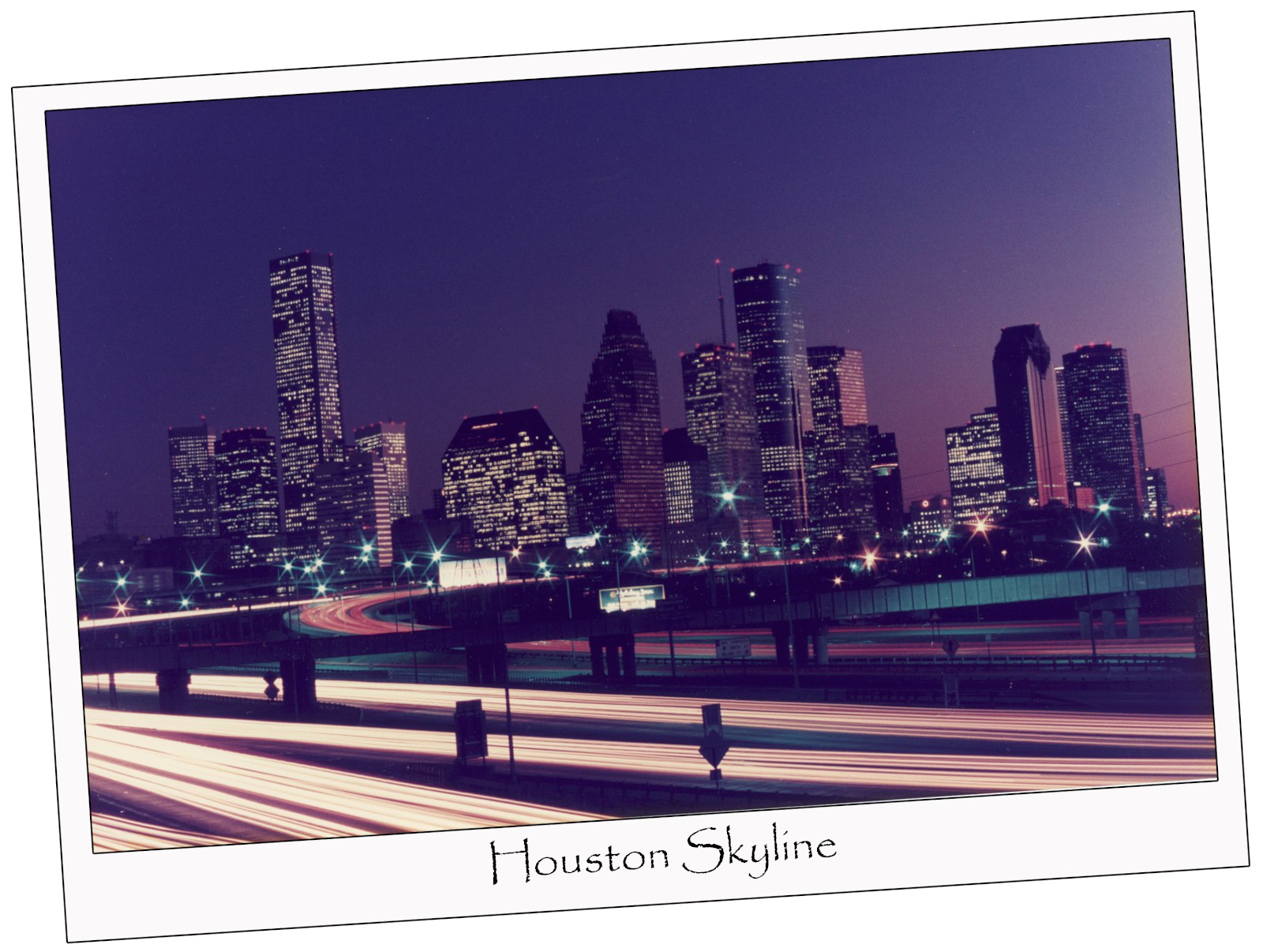 A lot of research goes into taking night photography. Finding the right location which also depends on the sun set. A great location might not be good if the sun sets in the wrong place. Many times I only have a limited amount of time in a location so if the conditions aren’t right then I won’t be able to get night photos of the places that I had made plans to photograph.

Even after all of the work to get the right time and right place, everything still has to go just right or the photo won’t be good. I always make plans for night photography on all of my trips but many times those photos don’t work out for various reasons

These are just a few of my experiences in my pursuit of photographing “Our Planet”. Almost all of my photos have a story about the effort it took to capture the picture. Ultimately, getting good outdoor photographs is harder than wandering around the world and taking a few pictures.

Sometimes I wonder if it is worth all of the troubles. Maybe I should reconsider my stance on not doing wedding photography. Nah! I wouldn’t trade my experiences for anything, especially a slice of wedding cake. 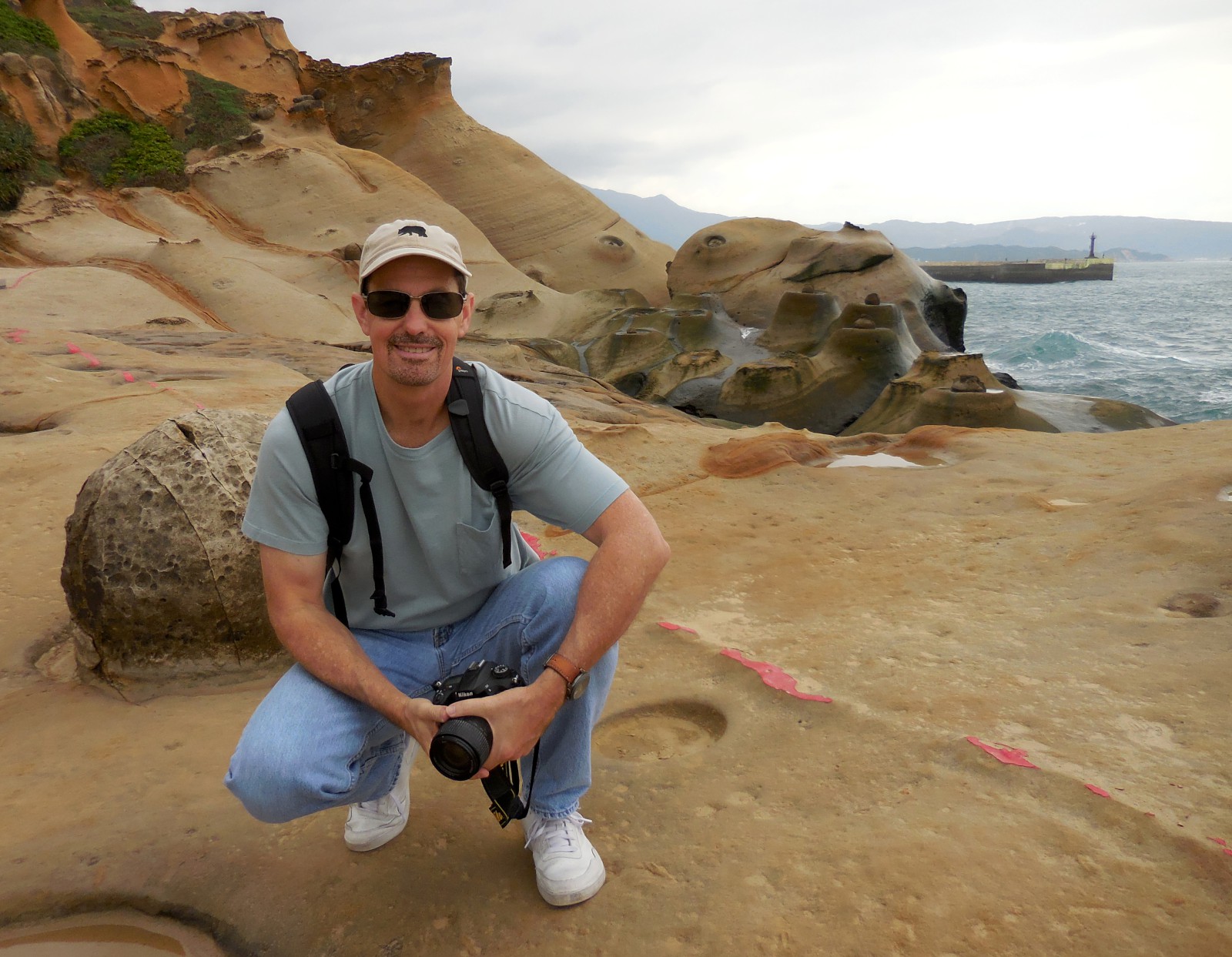 Now that you know some of the challenges that I have been through to bring you the photos in this blog, I hope you enjoy my photos and my reflections on the topics as I present them.